No Accountin' For Taste... 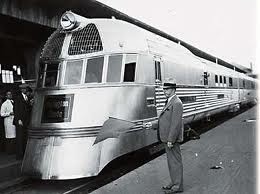 In a little while we'll be taking the California Zephyr out to Colorado, so tonight we went shopping for the proper attire.  The well dressed gentleman should of course sport a trench coat and fedora, but could we find either of those fashion essentials anywhere?  Hardly.

In one well known establishment a twenty something, still wet behind the ears innocent approached me.  "Can I help you?"

I looked around the shop, failing to spy either of the requisite accessories.  "I doubt it," I replied honestly.  "I'm looking for a trench coat and a fedora."

I kid you not, this kid looked at me like I had just spoken to him in Swahili (which, if memory serves, would have been "Mimi nina kuangalia kwa Mariana kanzu na Fedora").  Feeling helpful, I prompted him.

"You know, a trench coat and fedora, like Cary Grant wore in Charade?"

His eyes were empty containers void of recognition, so I offered, "You've never seen a Cary Grant movie and in fact, don't know who Cary Grant is, am I right?"

He smiled and nodded and events devolved from there...we moved on.

Finally found a passable fedora at JC Penney, and a workable trench coat in the Express store...so I am ready to travel across country via rail in 1940's / 1950's style.  Karen will be wearing an appropriate dress and hat...pictures to follow.

I believe I mentioned previously I have high hopes for the train part of our journey.  We dared not traverse the country on the Zephyr as rail virgins since that's two whole days on the train - what if we hate it? - but if this trip lives up to expectations, then in years to come we will in fact take the journey from Chicago to San Fran via The Zephyr and pretend, for a time, we're visting 1959 - pre-Marilyn's decease, pre-Kennedy's assassination - in the greatest country on earth, on the greatest transportation system known to humankind.  At this point, I can only hope.

Another favorite thing from halcyon days of yore: 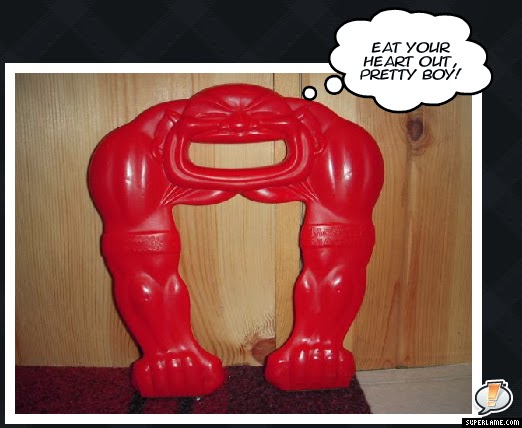 It is a little known fact that Monster Magnets are sentient beings, capable of coherent, if not reasonable, thought.  For proof, go here: https://wildharevideos.shutterfly.com/pictures/12

Made by Wham-O in the 60's, they were ultra cool with a very high "gotta have it" quotient.  Sadly, shortly after getting them the realization that what you had was, in fact, a magnet settled over you and you tossed it in the closet in favor of something, well, fun.  However, I did hear of a mip example going for $185 a while ago on ebay...