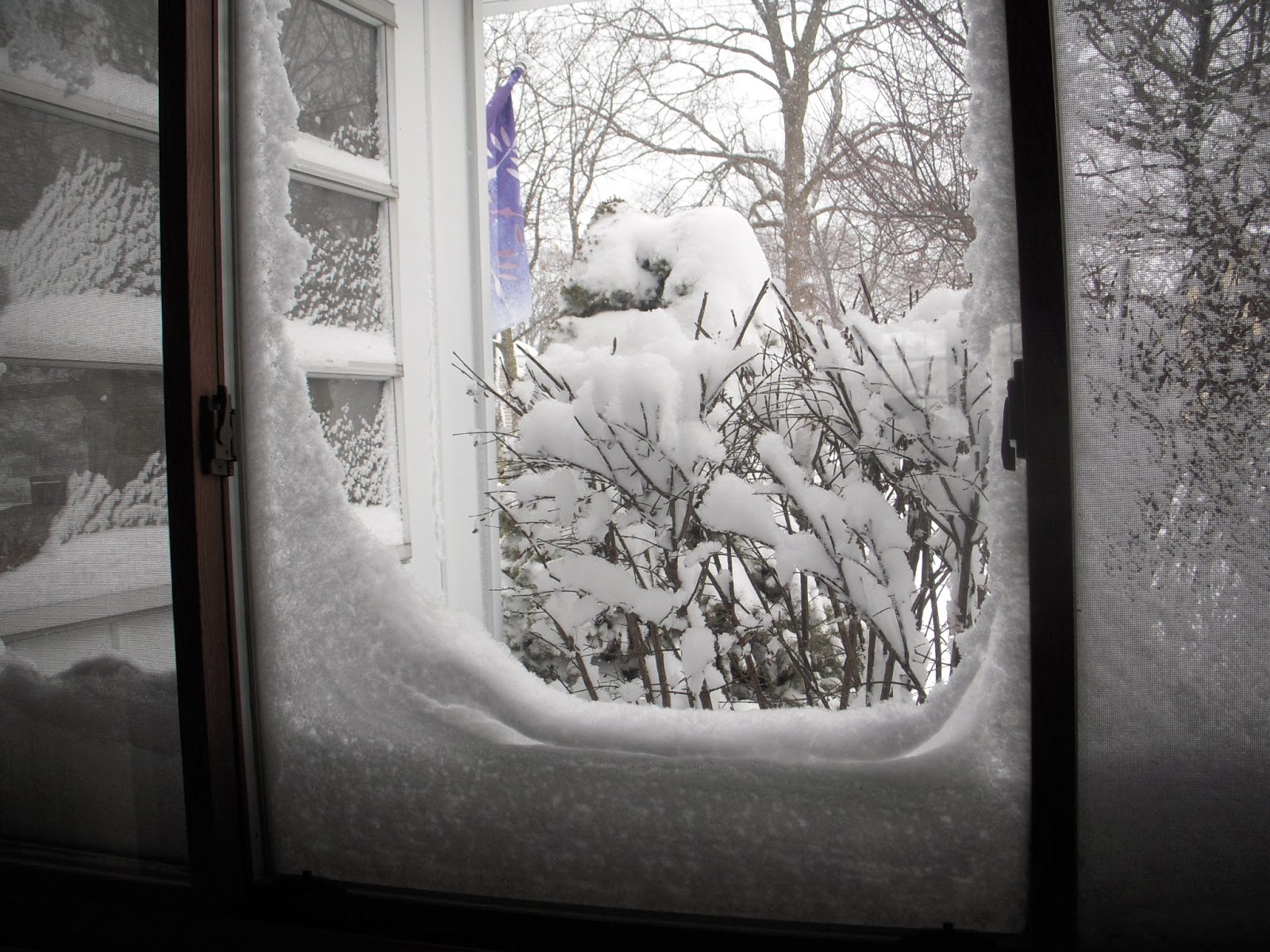 ...at least for around these parts...minus 1 this morning with minus 20 wind chills...fortunate to make it to work as white out and blizzard conditions prevailed.  I called a couple of the folks in my department with long commutes and told them to work from home today...not worth risking your life to sit in a cube when you can be productive online from home.

Driving conditions were terrible on the way home...salt doesn't do much at these temps so lots of intersections were iced over and very treacherous.  When I did get home I couldn't get in my driveway, so this time I did pull out the big guns and did the snowblower thing.  Hate to run up the white flag of surrender but there was just too much snow and minus 20 is killer cold.

Yeah, I know...folks in Alaska, or Minnesota, or Maine, are shaking their heads in disgust since that's just another day in the winter for them.  You have my deepest respect; the day draweth nigh when my lovely and I shall seriously consider warmer climes.

Howz about Palm Springs?  Don't think I could ever live in the desert...120 degrees in the summer is just as nuts as minus 20 in the winter...but we are looking forward to touring some classic mcm home in a couple of weeks.

Tonight after clearing the driveway, then having a bite to eat and a whiskey on the rocks, I retired to the loft for a nap.  The loft is my "man cave"...it was just an insulation filled attic when we bought this home... 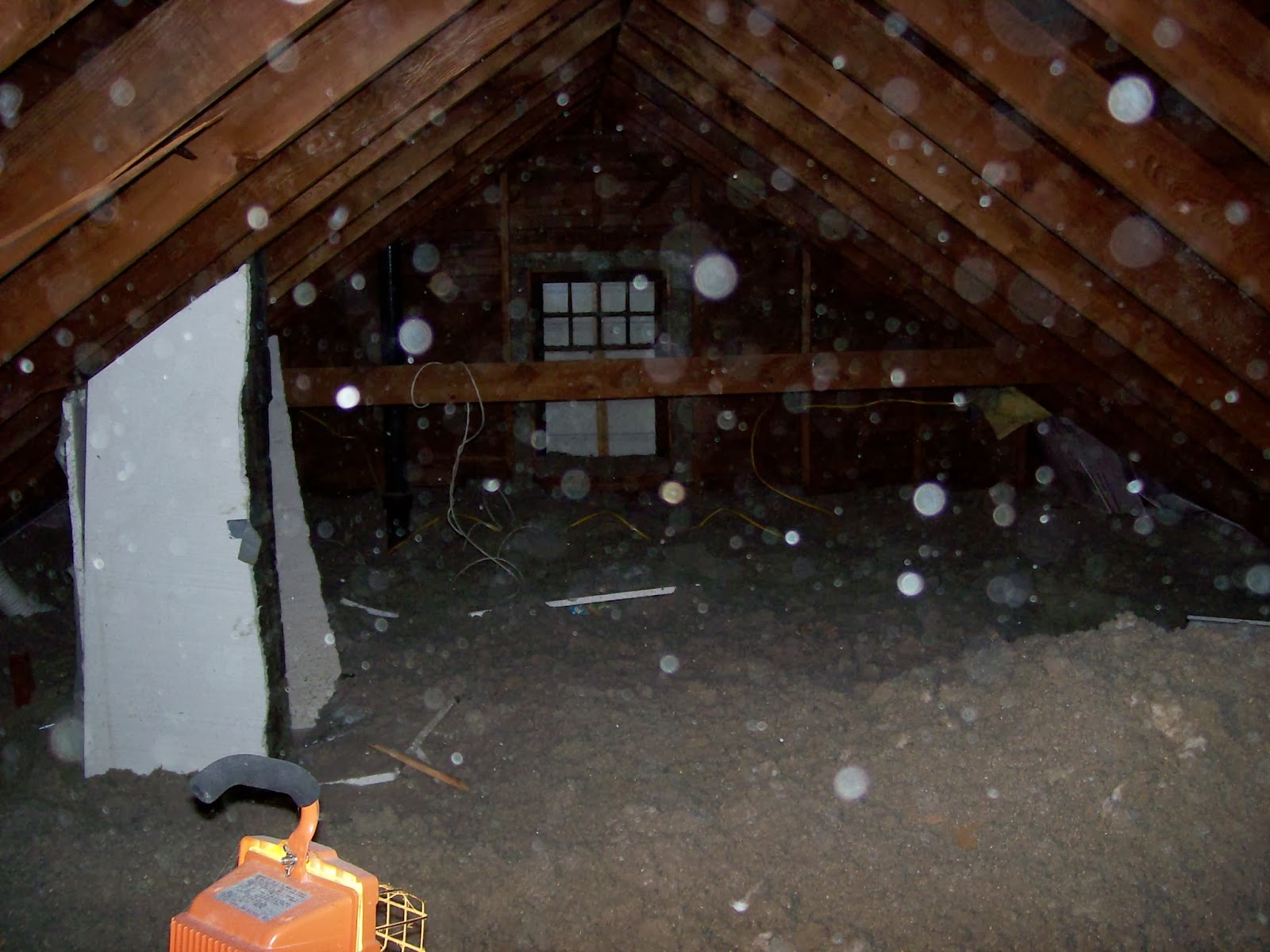 ...but in 2007 my 4th son, during his senior year of college when he was competing in decathlon and graduating from college, transformed it into this: 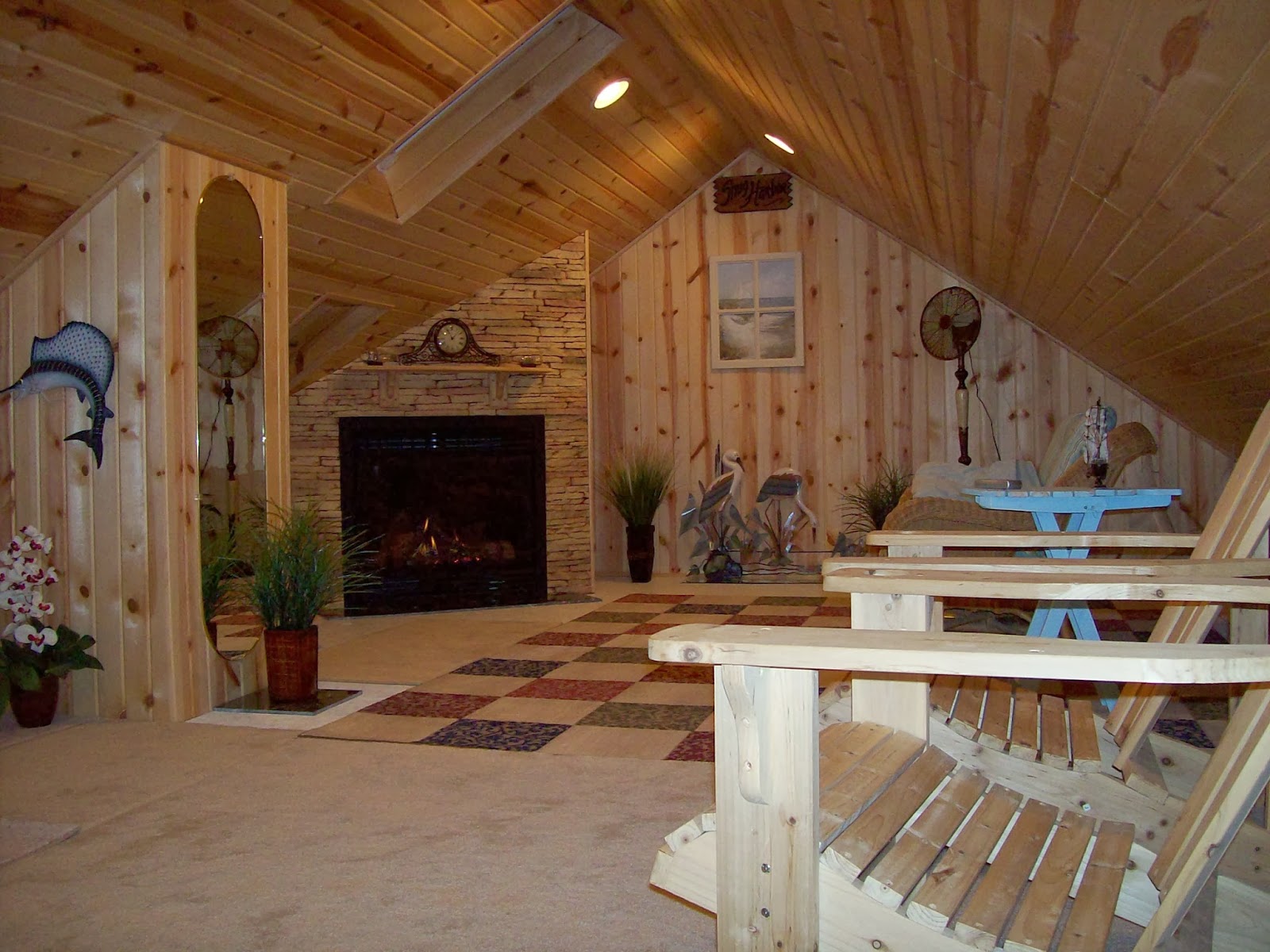 I have since given it a mid century modern makeover with a marshmallow couch, a predicta style tv, linoleum flooring and a starburst style clock: 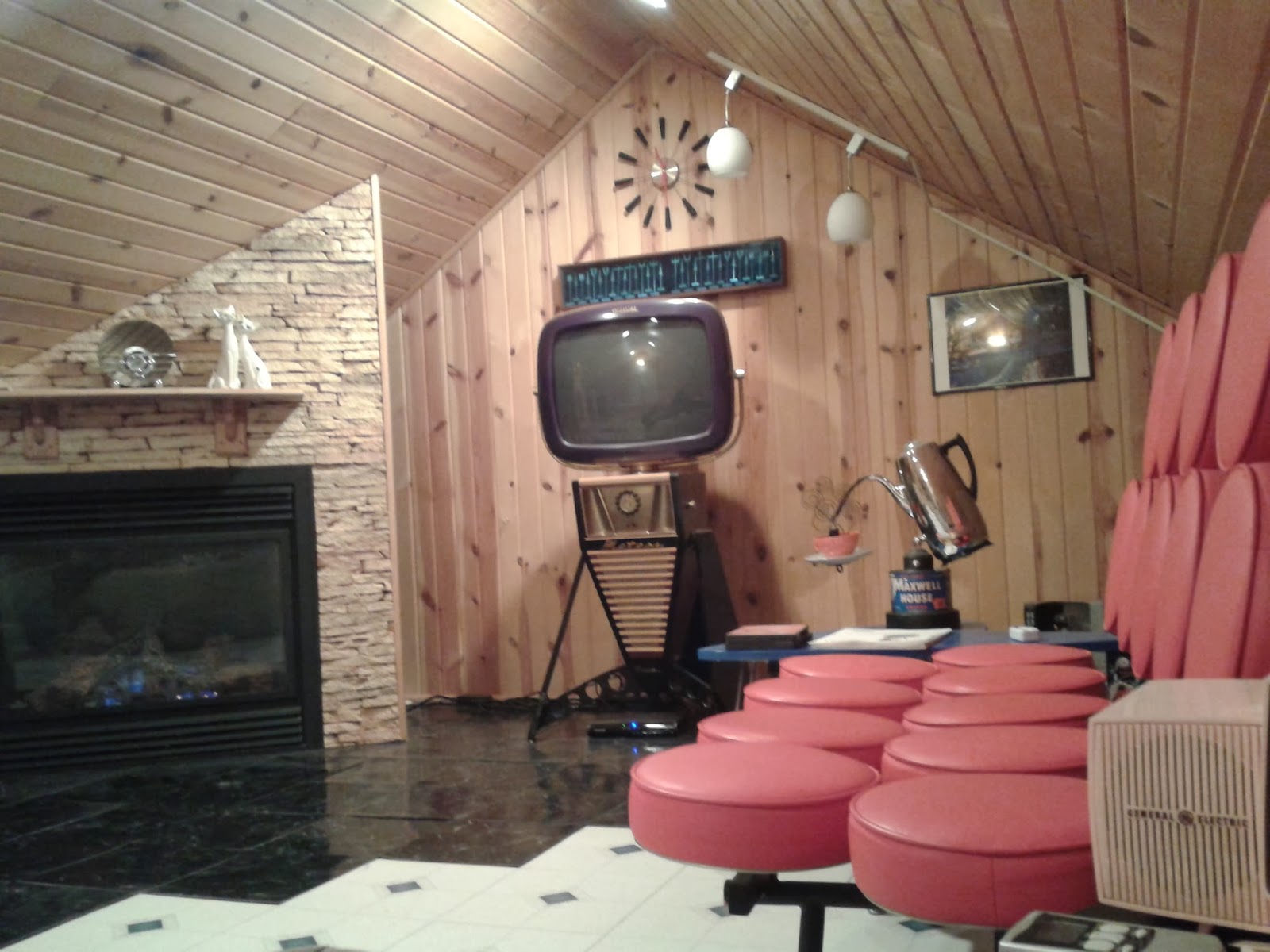 It's a favorite place to chill and relax, but I also get quite a bit of work done up there...and not just "work" work...you know, the kind that lets us live indoors and eat...I also do this kind of "work":  https://wildharevideos.shutterfly.com/pictures/12 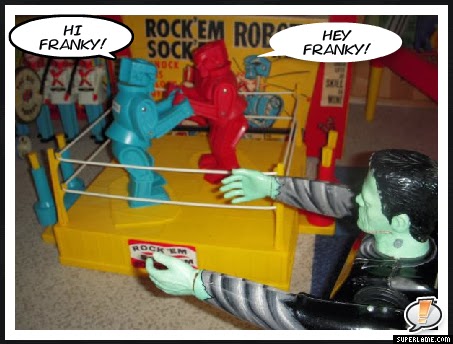 That's an original Marx Rock'em Sock'em Robots game...part of a photo shoot as they shared billing with the Marx Frankenstein in another thrilling Wild Hare production.

The Rock'em Sock'em Robots were my Christmas dream in 1966, but no, those are not the ones Santa brought on that magical holiday...instead I fulfilled that prophecy of old:  "When I was a child, I spake as a child, I understood as a child, I thought as a child: but when I became a man, I bought all my toys back on ebay."