So a crisis of aesthetic conscience is occuring as it appears I am publicly getting in touch with my inner art deco child lately.  I suppose this is a form of regression, as I move backward in time from present day *(consider this paradox: almost everything today is digitally preserved; almost none of it is worth recording)*, to mid century modern (1950's through 1965) to art deco (1920's through early 1940's).

If this continues, by the time I bid farewell to this mortal coil I'll end up somewhere around the birth of Christ, which is probably appropriate considering I am, eventually, heaven bound...praise God in heaven for that blessed reality. 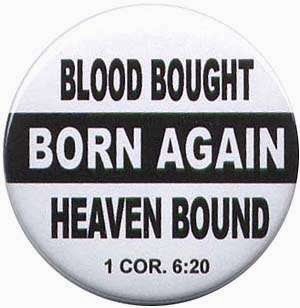 In the meantime my blog focused on mid century modern continues to take on a decidedly art deco flavor: 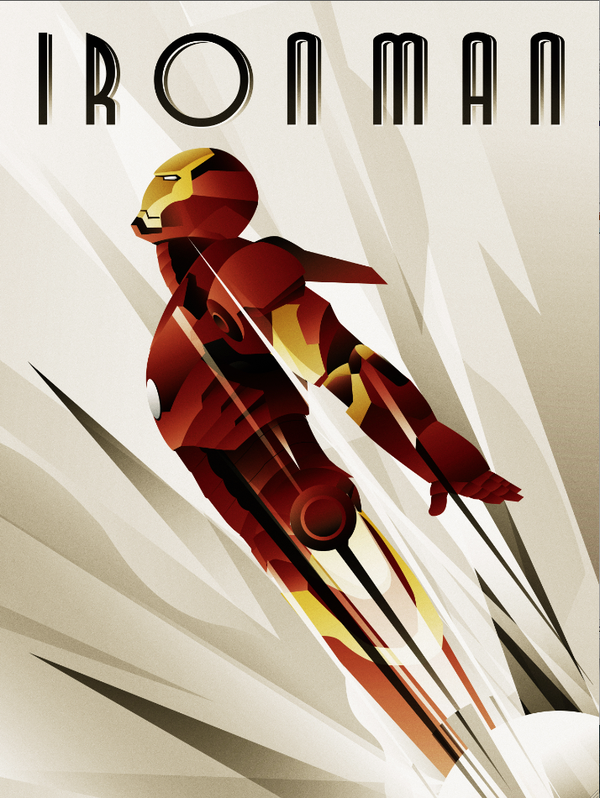 Apologies to the 1 or 2 unfortunates who may accidentally stumble onto this url.

Random thought: the other day I was discussing train travel with the highest IQ human being I know - think 190's - he was a student in Europe during the late 1960's and regularly traveled on their rail systems - and he has a friend who is a commercial pilot for one of the big airlines.  While explaining why he prefers train travel to the airlines he shared the pilots' view of coach passengers everywhere... 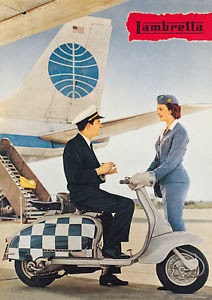 ...they are referred to by the men and women who fly them from points A to B as "self-loading cargo".  In case the current state of commercial flight - which possesses all the ambiance of herding livestock into cattle cars - 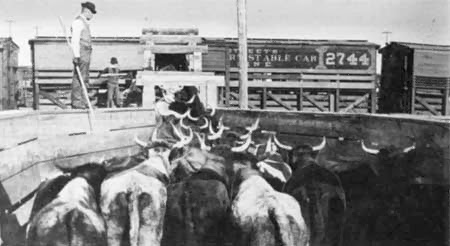 - isn't enough to discourage you, knowing how you're perceived by those responsible for your safe arrival should give pause for thought if nothing else.

In the favorite things section, here's a 1930's Ronson "ten a case" lighter: 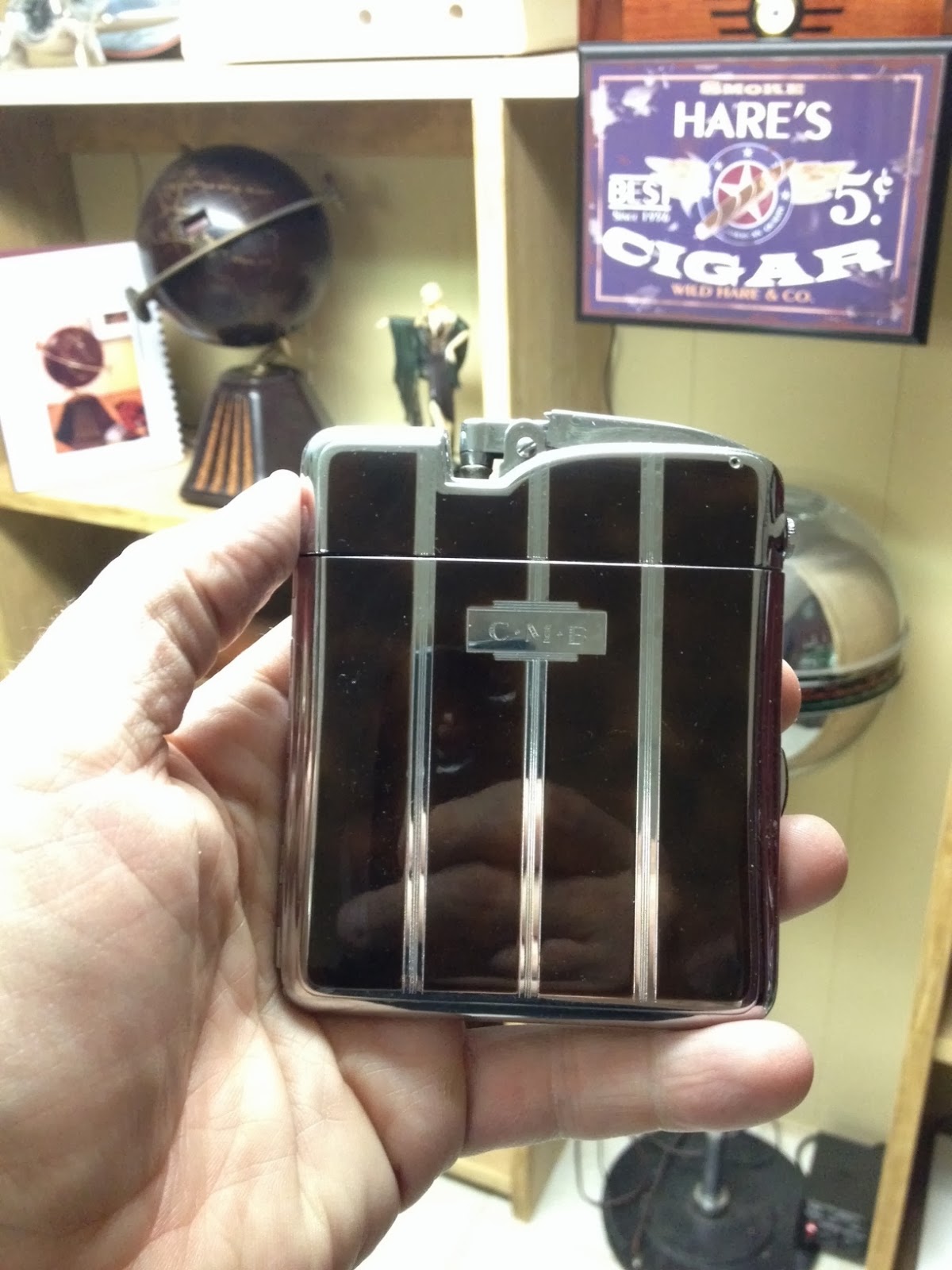 ...so called because it could hold 10 filterless (pretty much all they had back then) cigarettes in the case: 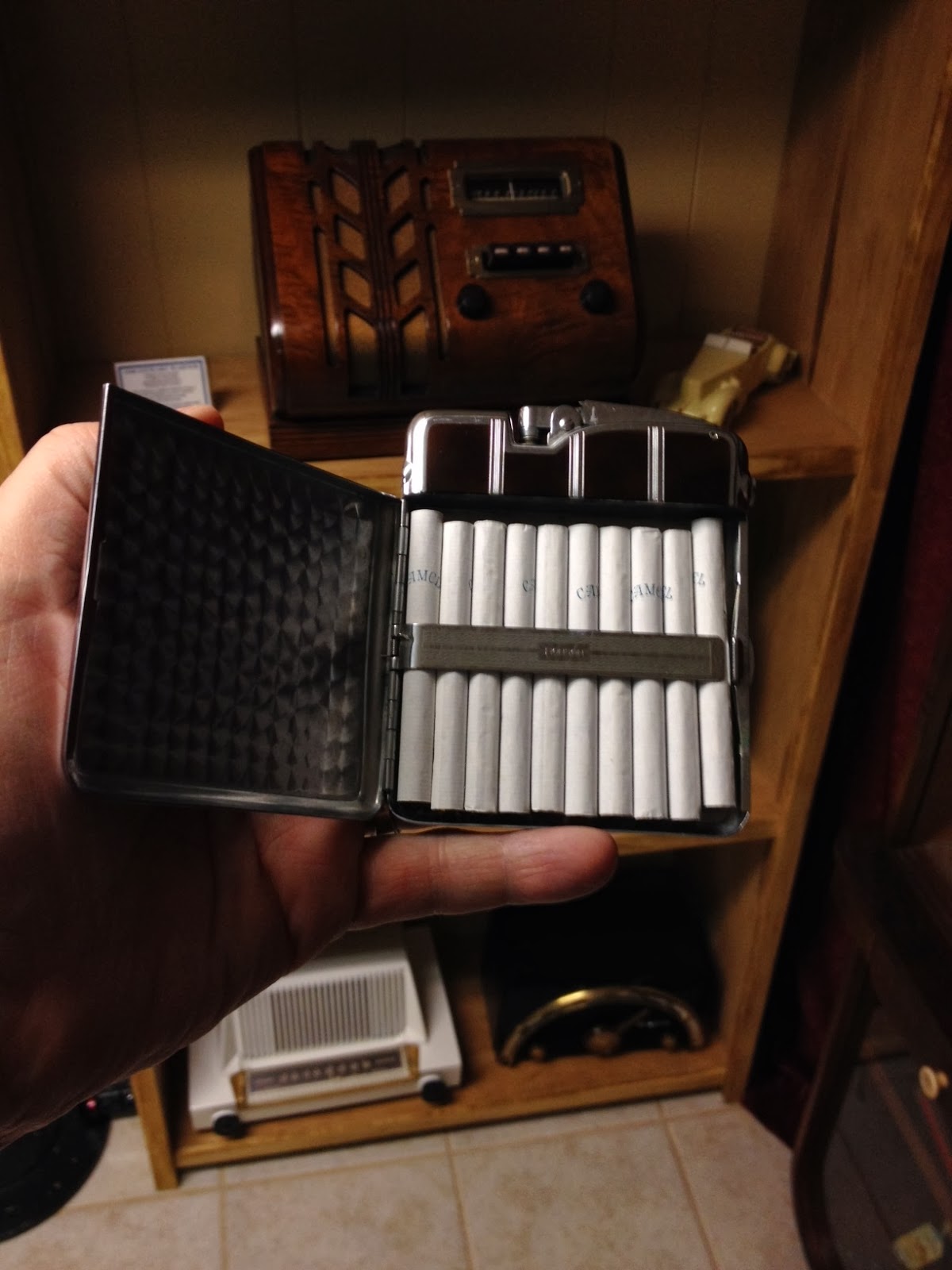 ...and for all of you health nazi's out there, I enjoyed a Camel filterless today...but unlike Slick Willie, I really did not inhale.

Here's a short video of the lighter in the tenacase:


And that's the way it is on this fabulous February night.