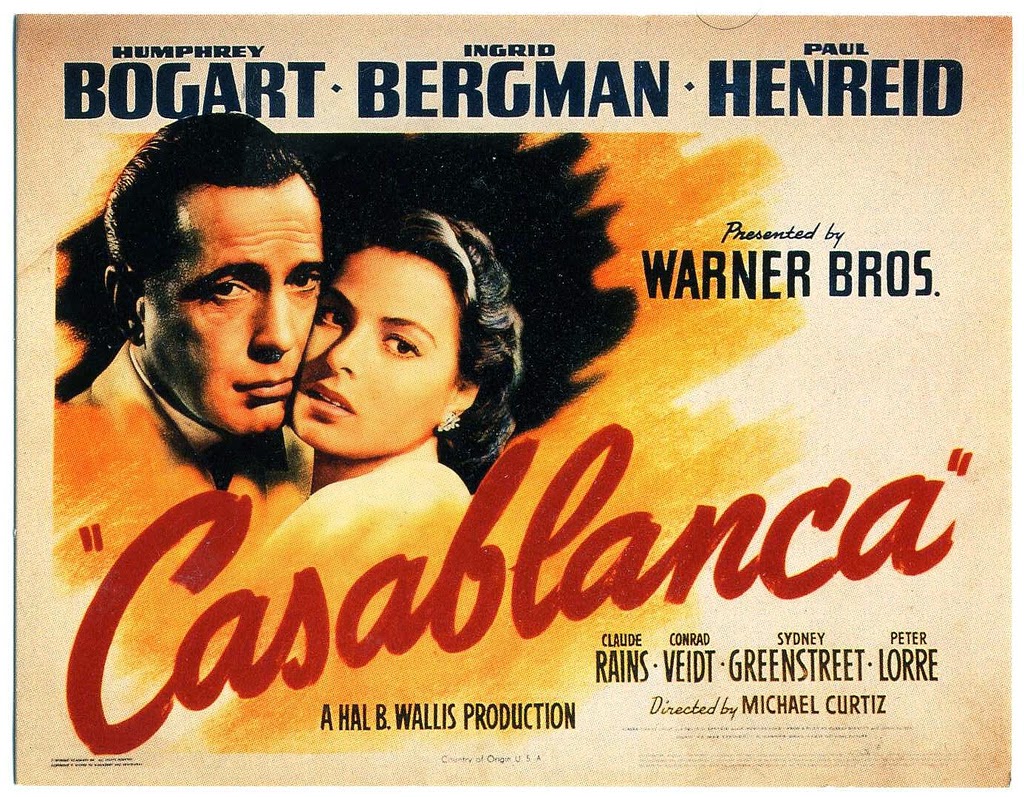 ...in Casablanca...great movie, and we watched it this weekend...a lovely Saturday night in our theater room with Karen.  I do like old, black and white movies for some reason, and Humphrey Bogart made a lot of good ones.  Casablanca is a classic, of course.

Friday we watched "The King's Speech", an excellent movie about King George VI who had to overcome a stammer to be able to address the nation of England during wartime (WWII).  Colin Firth won an Oscar for this, and Geoffrey Rush should have won one for Best Supporting Actor.

My oldest son continues to recover from a stroke...he's due to be out of rehab later this week  I'm very thankful to God in heaven for his recovery...he still has plenty of ground to make up, but it could have been a lot worse.  Thanks to any and all who prayed for him.

On the collecting front it was Christmas this week, and Bob Adams of Ronson Repair was Santa Claus.  I bought two Ronson Rosewood Candles from him...these are spectacular mid century modern butane candles in rosewood...classic Danish Modern design: 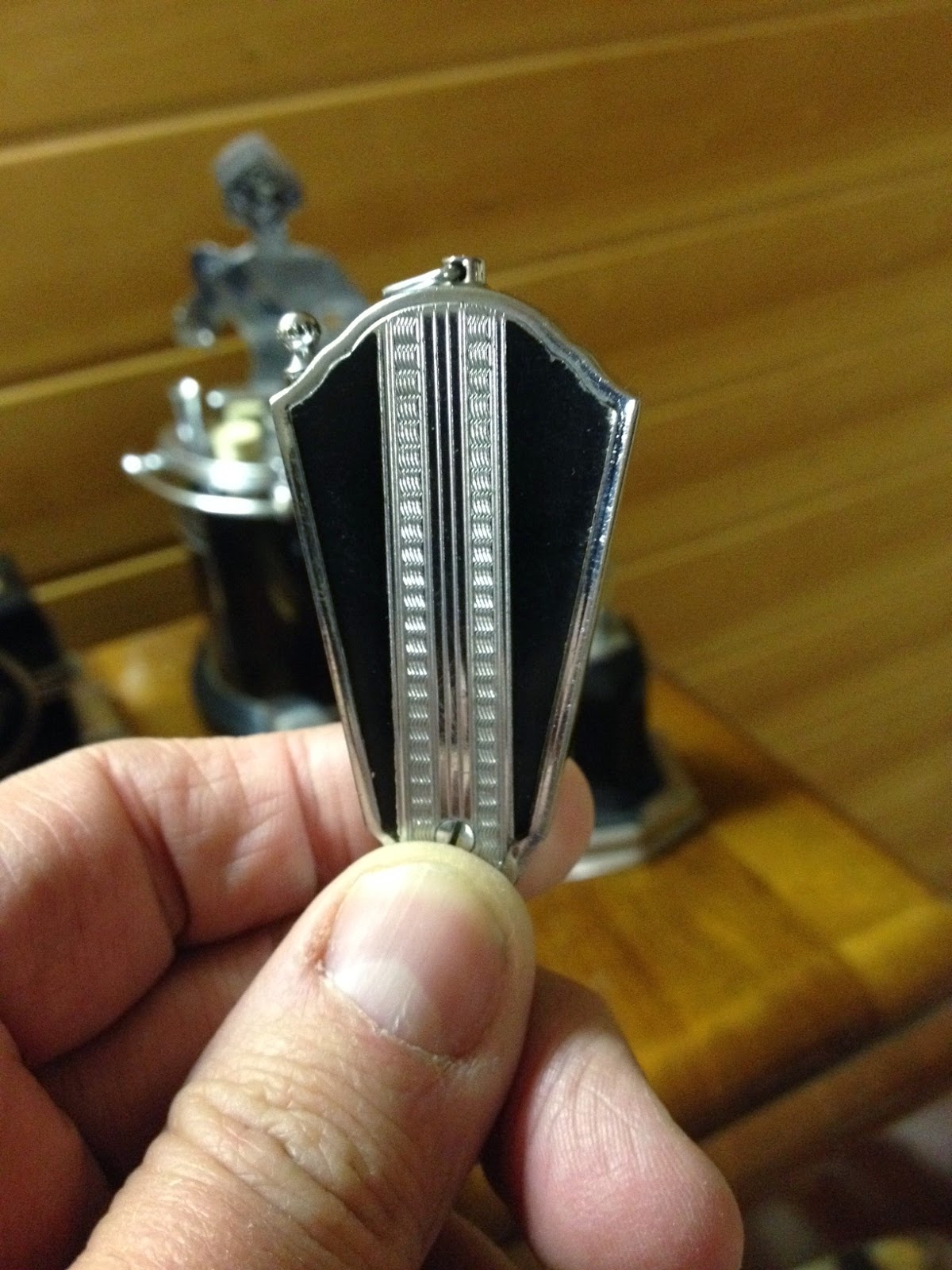 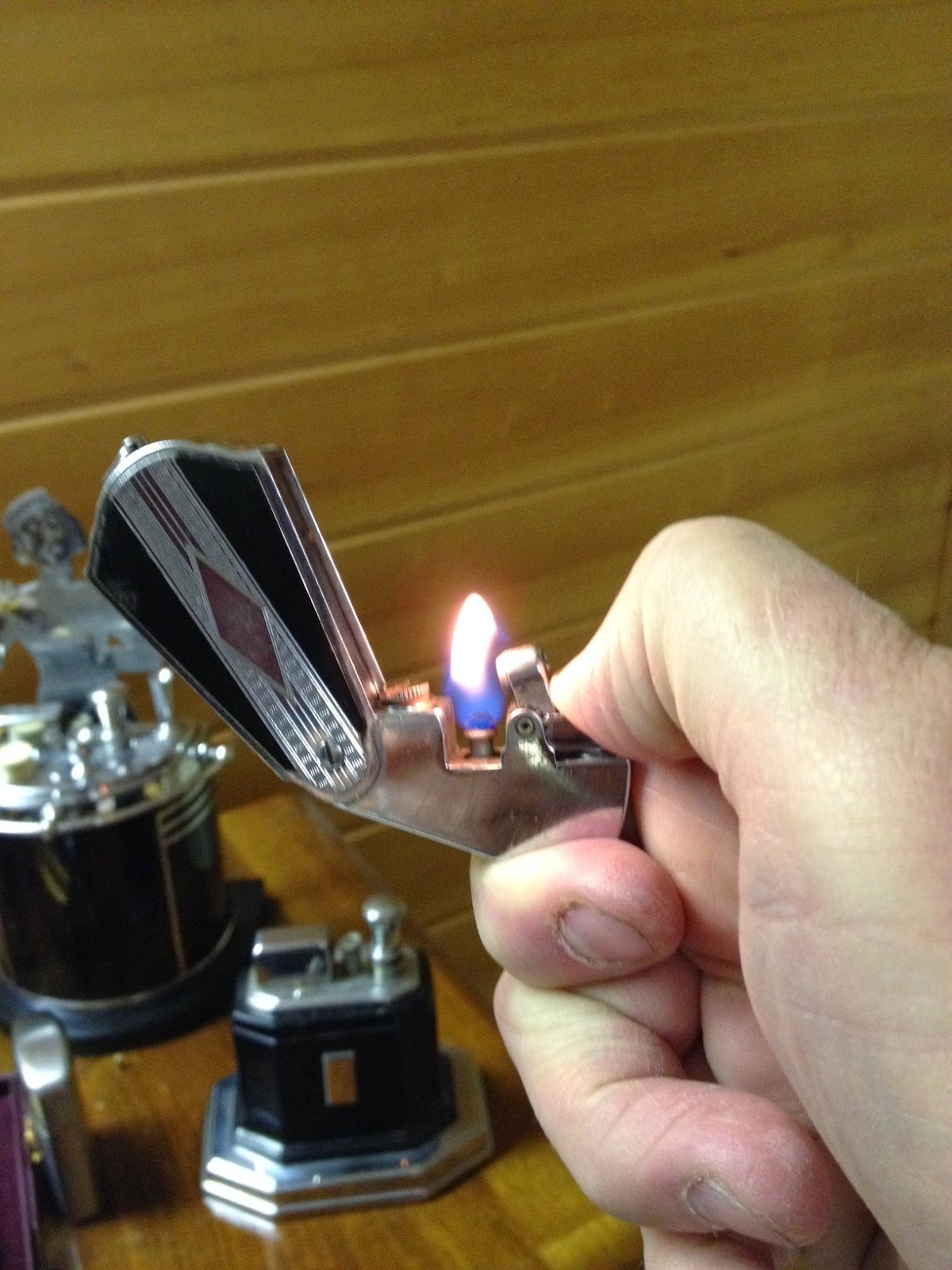 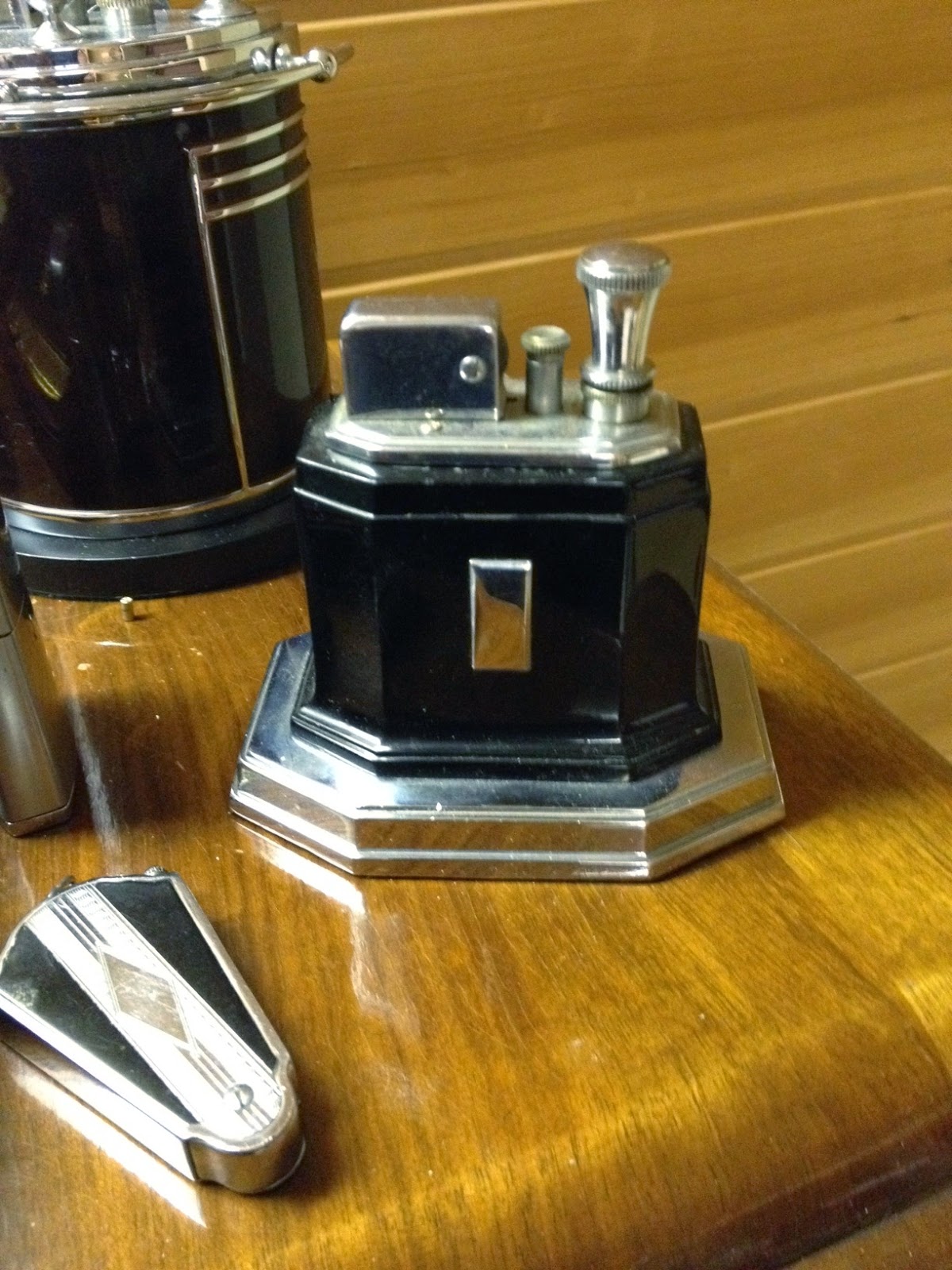 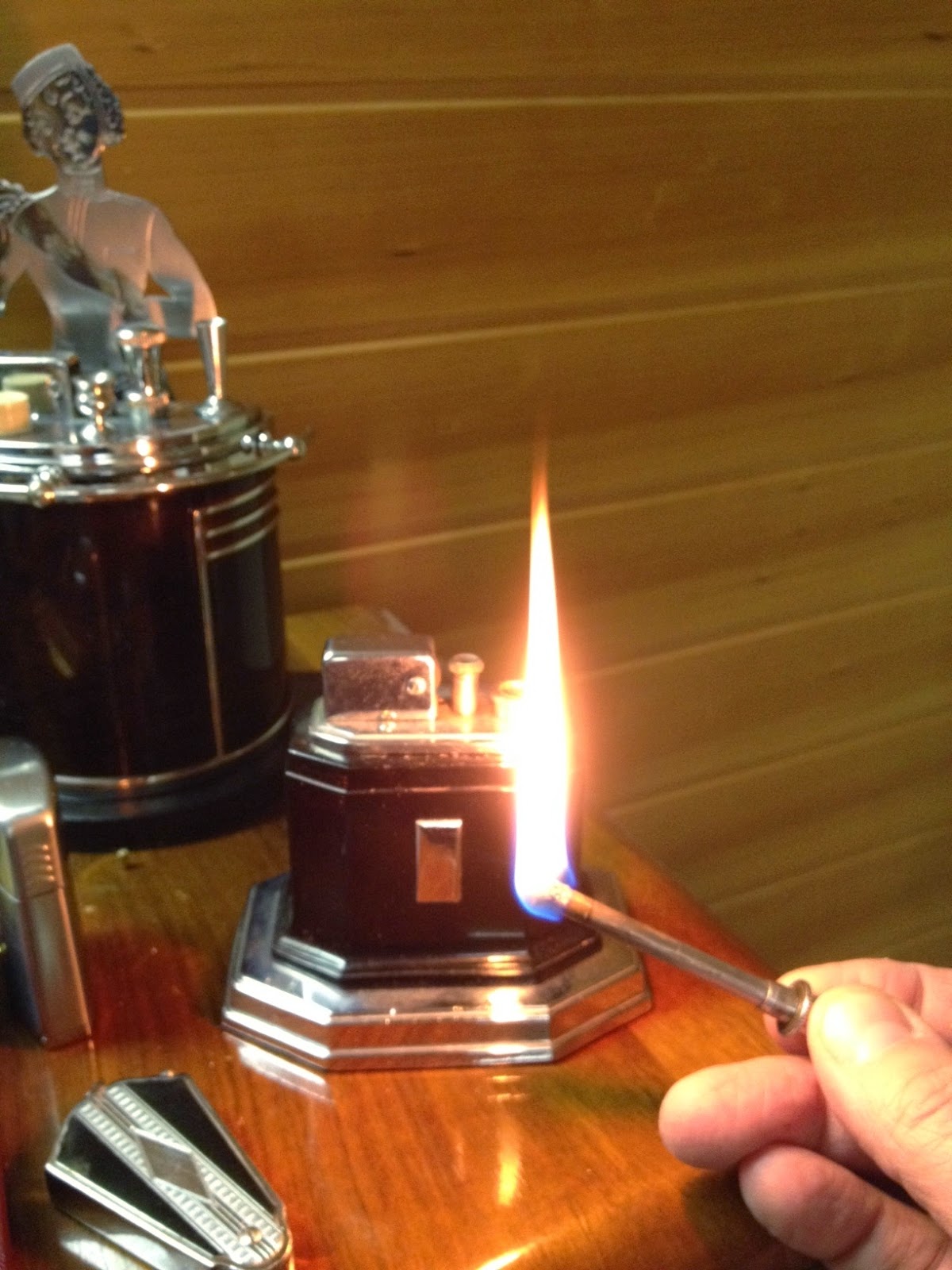 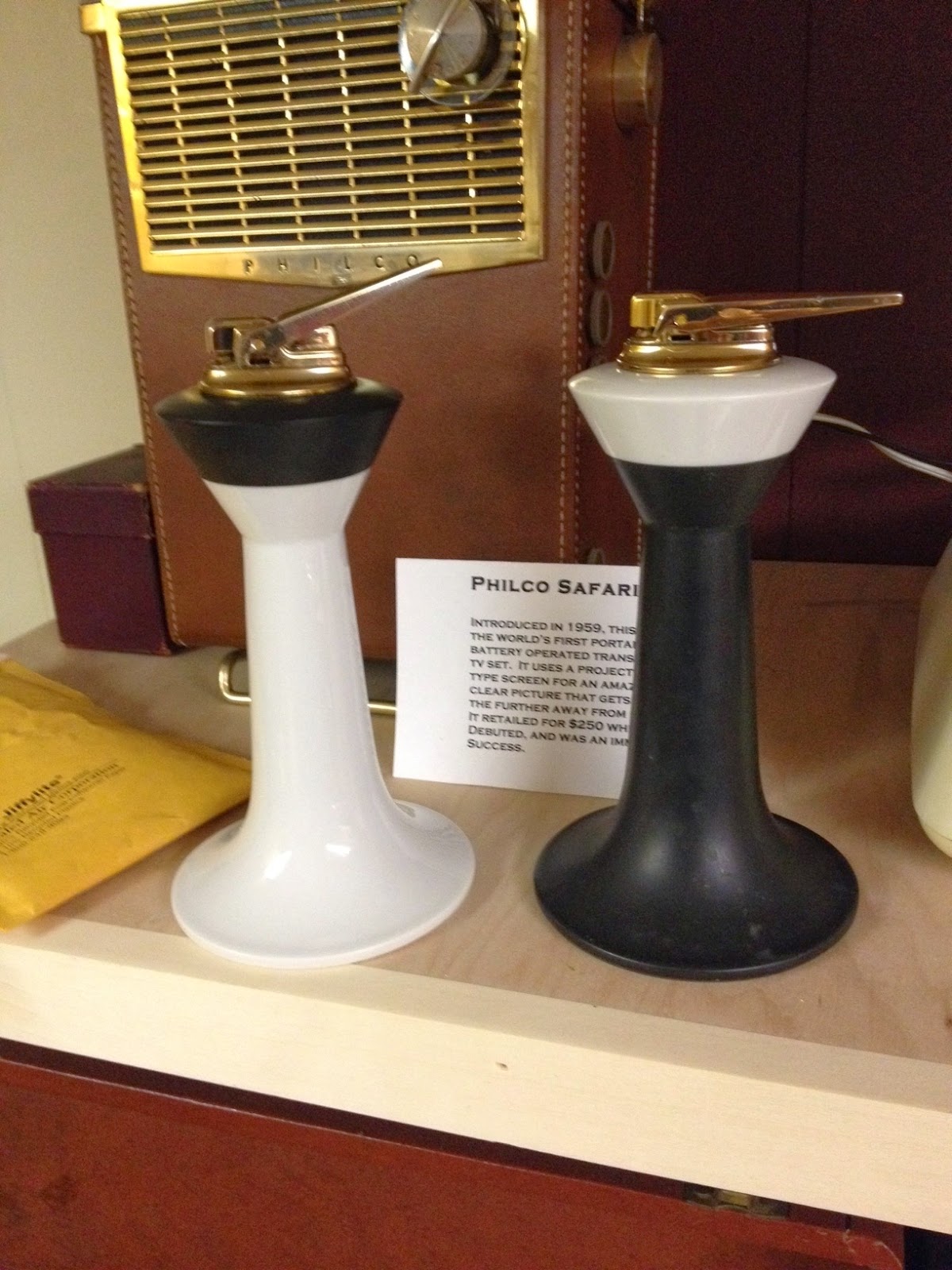 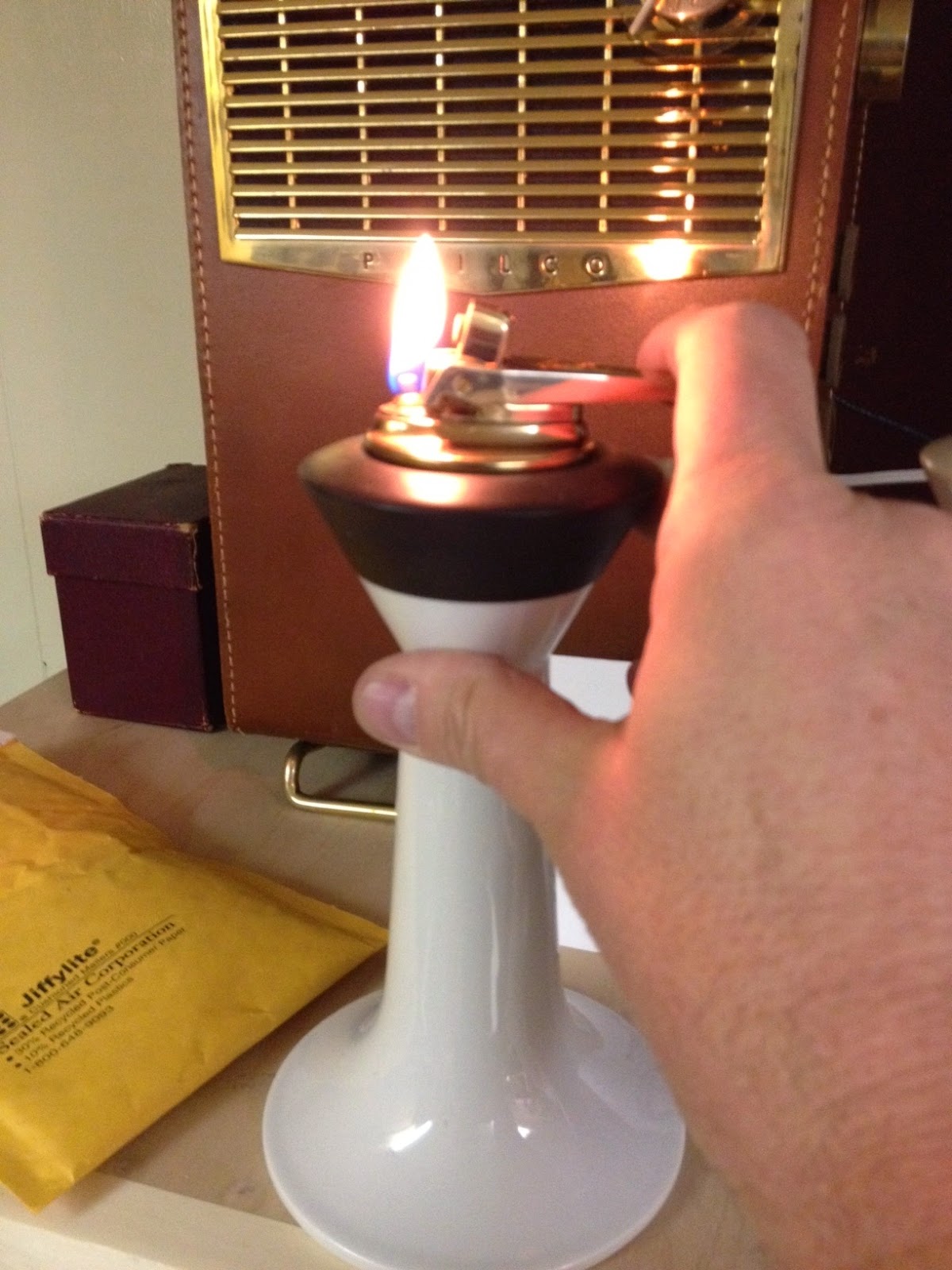 And of course I had to put them to use this weekend...lighting up Arturo Fuente Cubanitos and Short Stories...and I used the Vee to light up a couple of Camel filterless...very enjoyable, in spite of the winter that refuses to end.

Busy week ahead, so signing off for now.
Posted by Iwriter at 9:44 PM