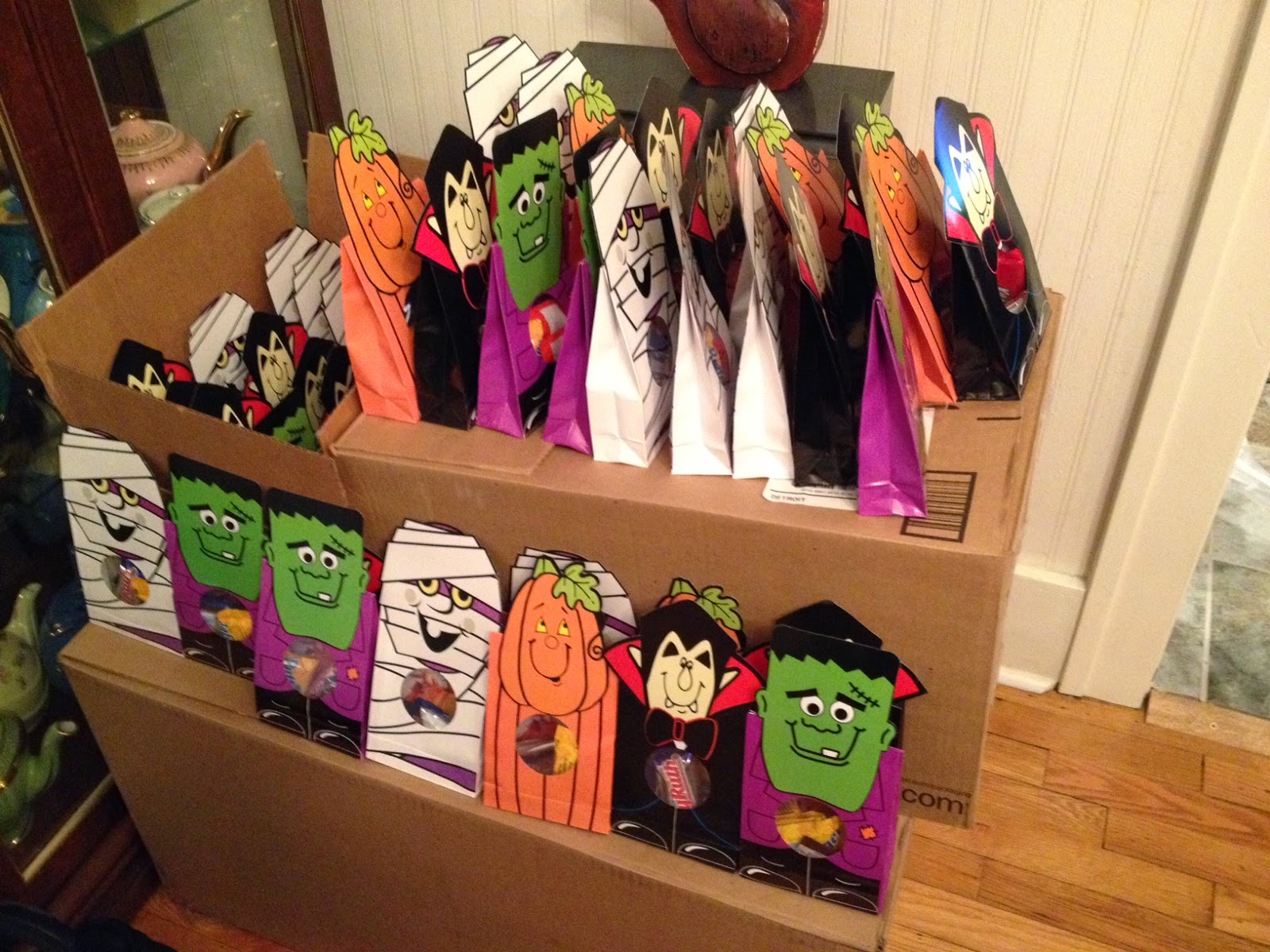 ...for the big night...put together 130 treat bags this weekend...each one includes a gospel tract and candy...also ordered Halloween novelties / toys to give away... 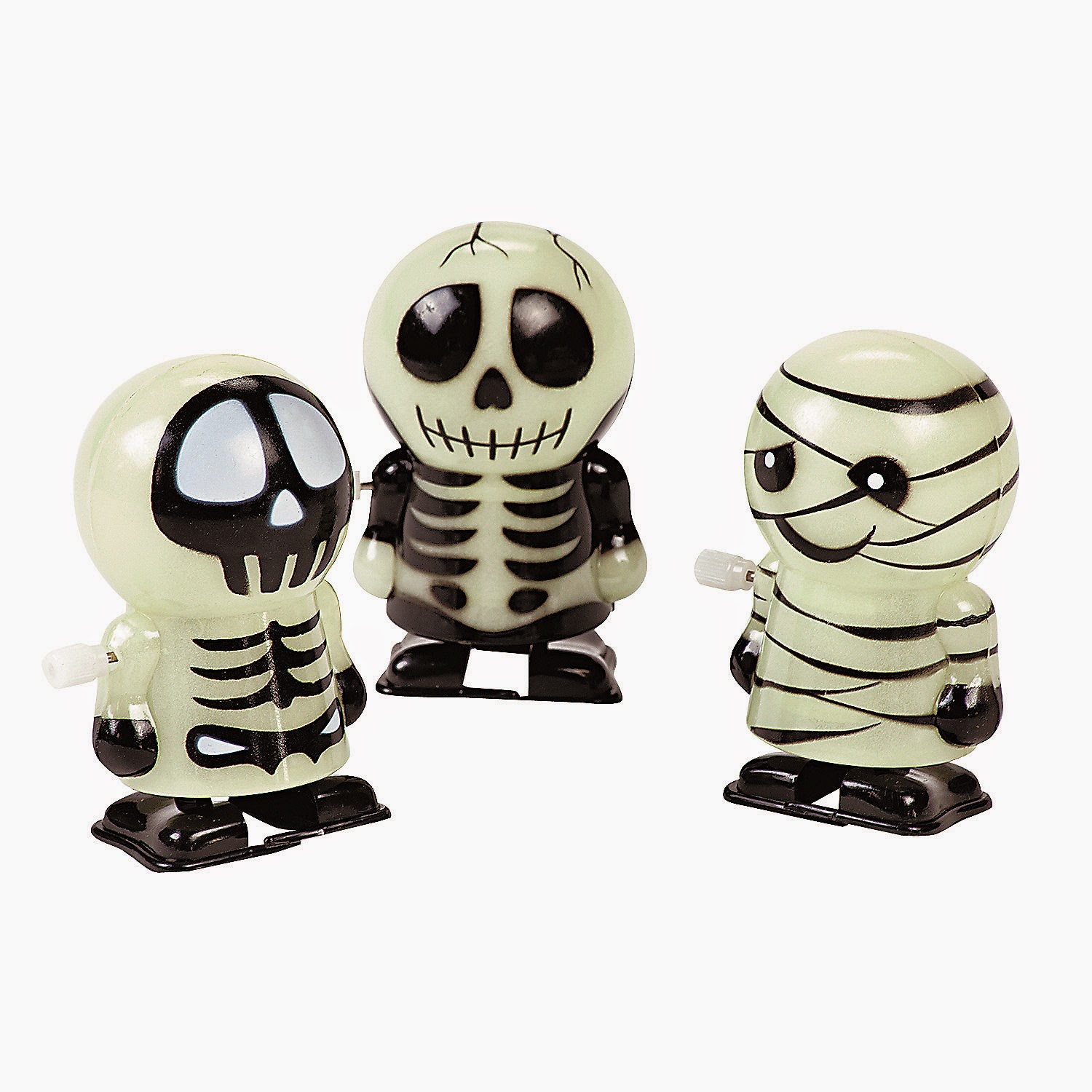 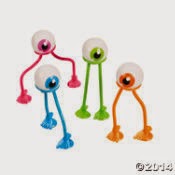 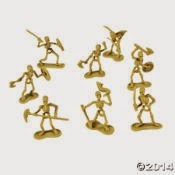 Hopefully this will be a fun night for the trick or treaters...

This was MSU vs U of M weekend, and though I don't really have a dog in this hunt - people I love are on both sides of that fence - I still planned to tune in: 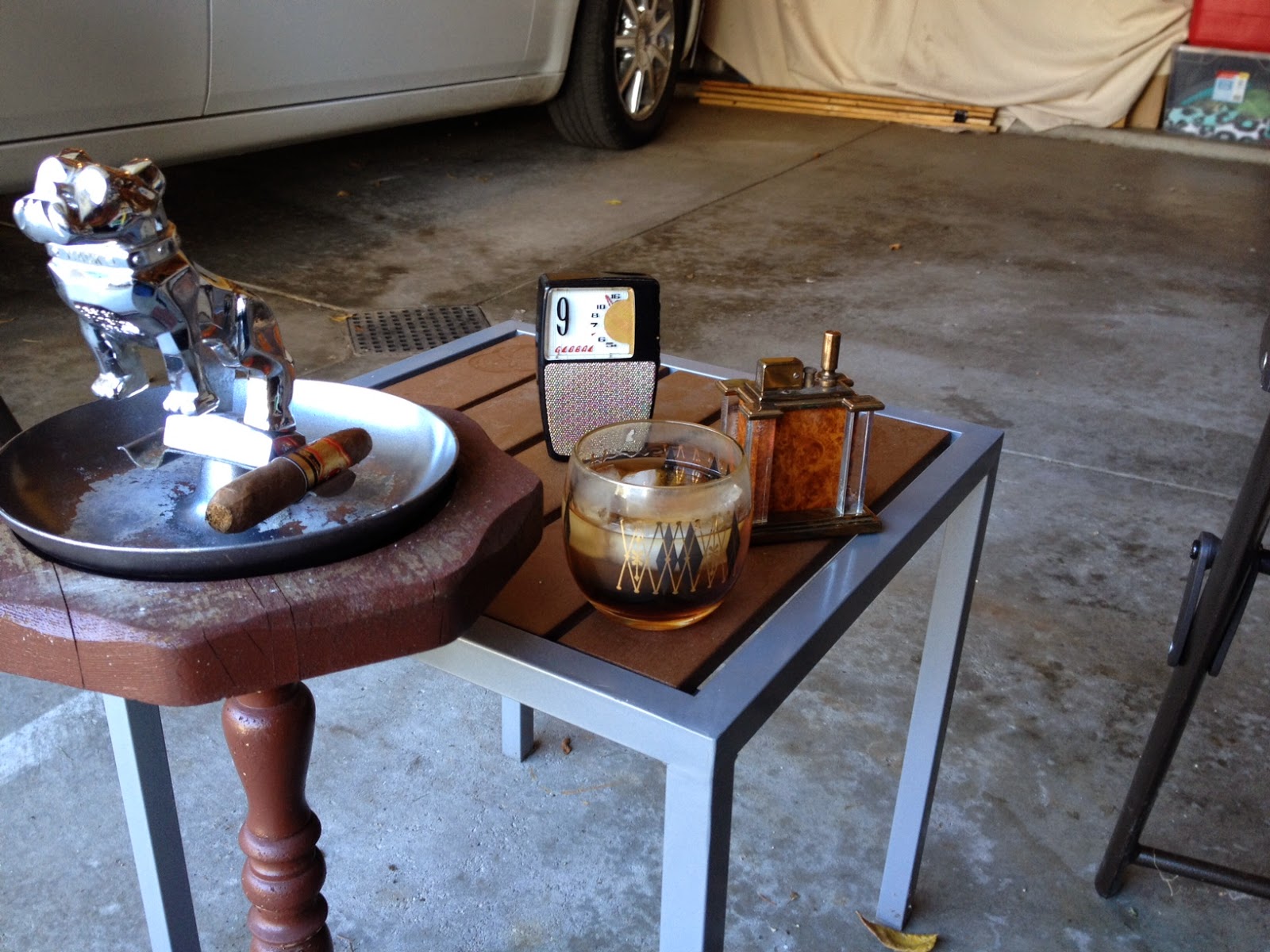 Here are the essentials...cigar, Ronson touch tip ligher, whiskey, and a Global 9 transistor radio to catch all the action.  It was a beautiful fall afternoon, perfect weather for sitting outside and listening in.  MSU continued its recent dominace, smoking the Wolverines by a score of 35-11.  Sorry, U of M fans.

Decided to expand my phone collection just a bit...odd that I would even have a phone collection, b/c I've never enjoyed talking on them...but phones are significant b/c they foster communication and the dissemination of information, and that is fundamental to civilization.

Every generation is profoundly affected by however information is communicated, and in modern times we've seen print give way to radio; radio to television; television to computers; and more recently, computers to the internet.

Parallel to and underlying all of those has been the telephone...for while the former methods fostered mass communication, the latter influenced private communication.

I already own a candlestick phone from the 19-teens: 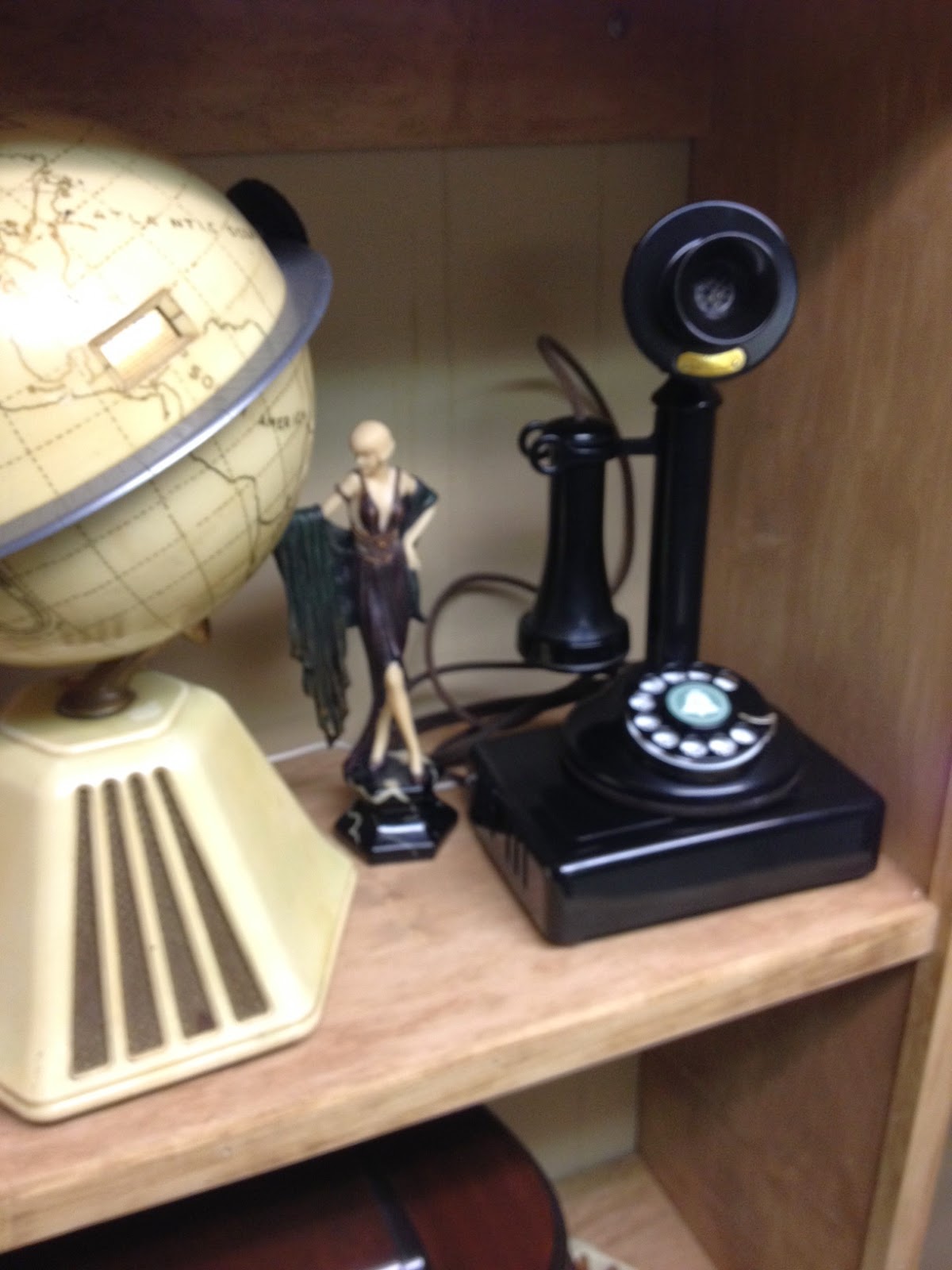 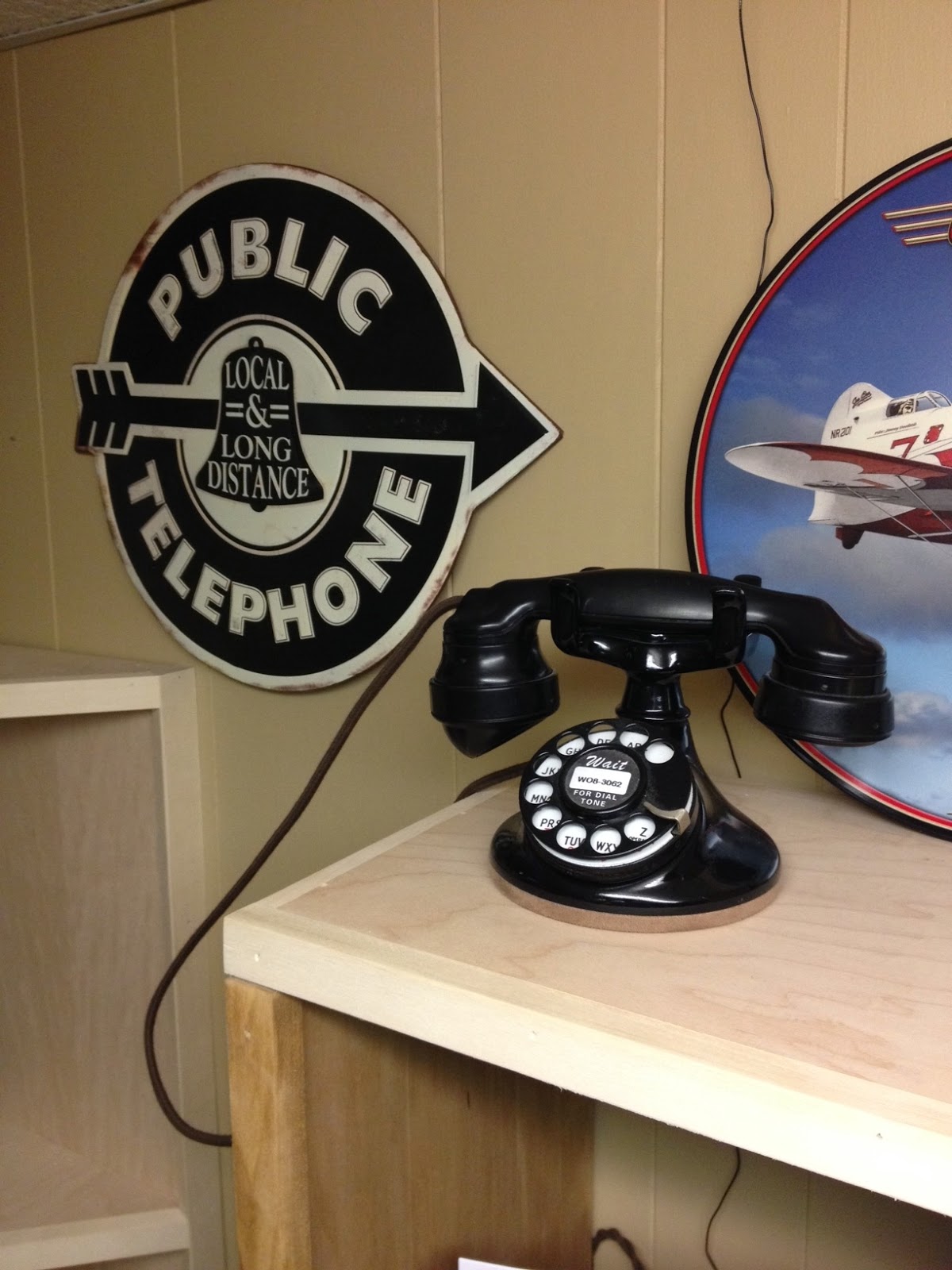 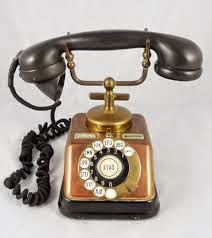 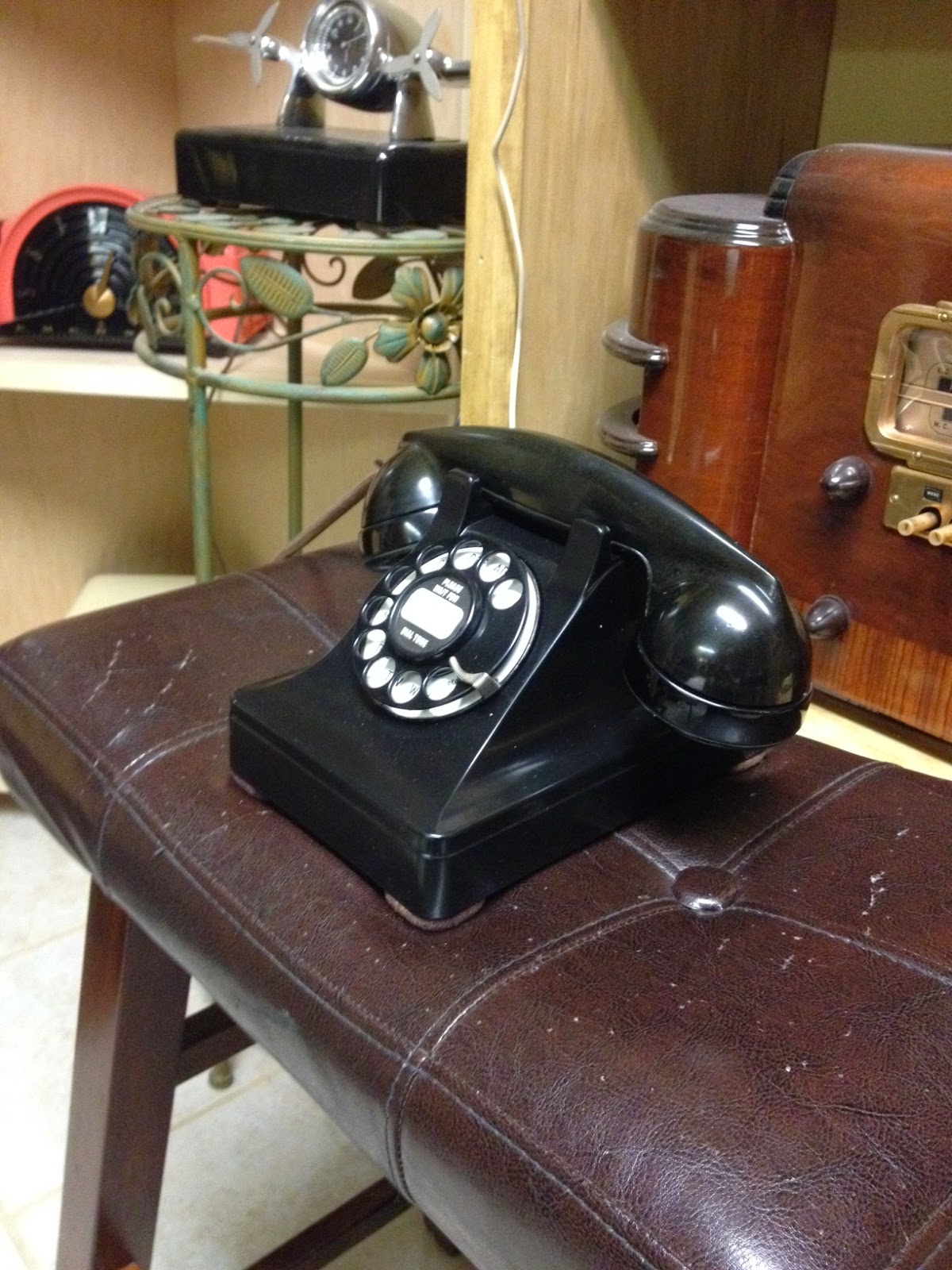 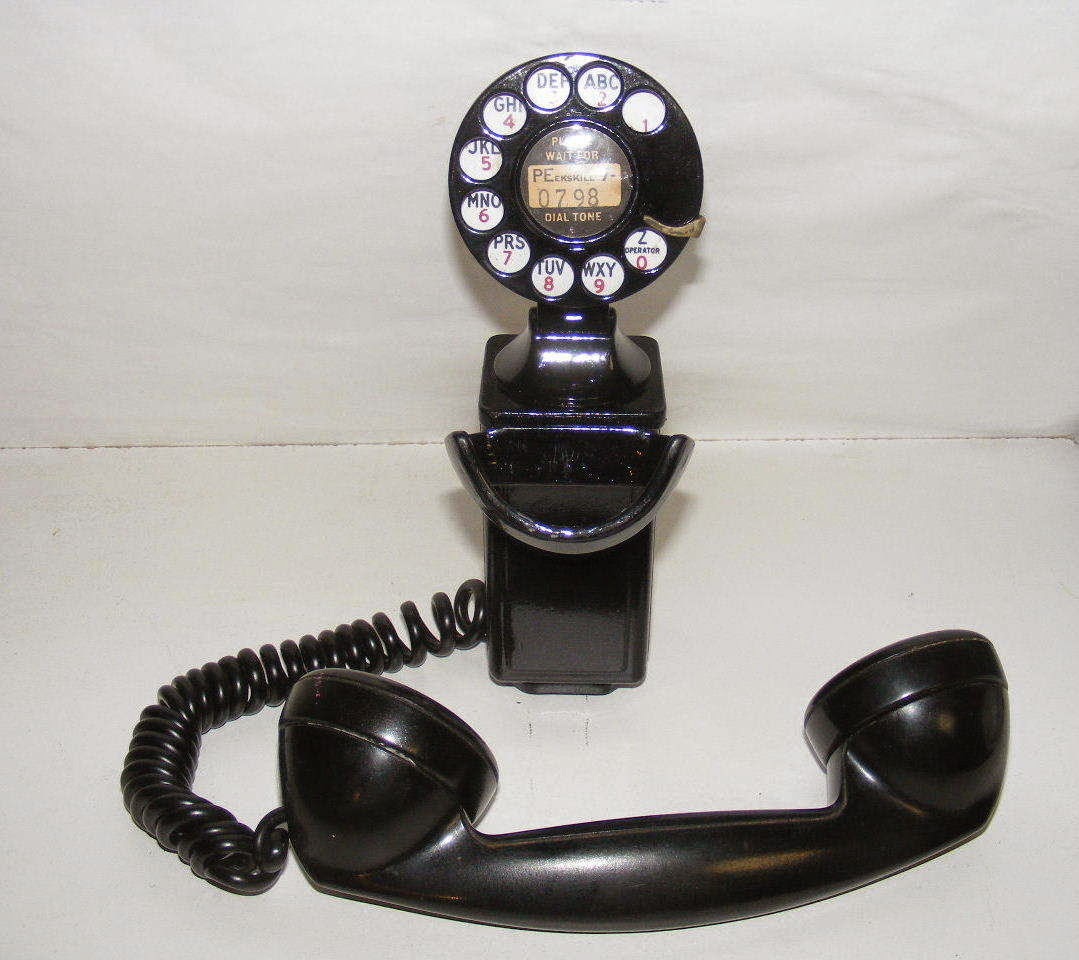 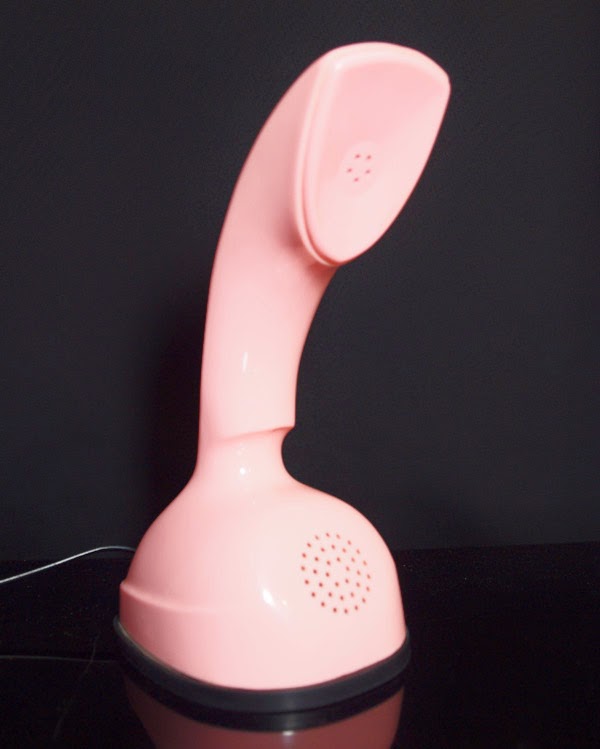 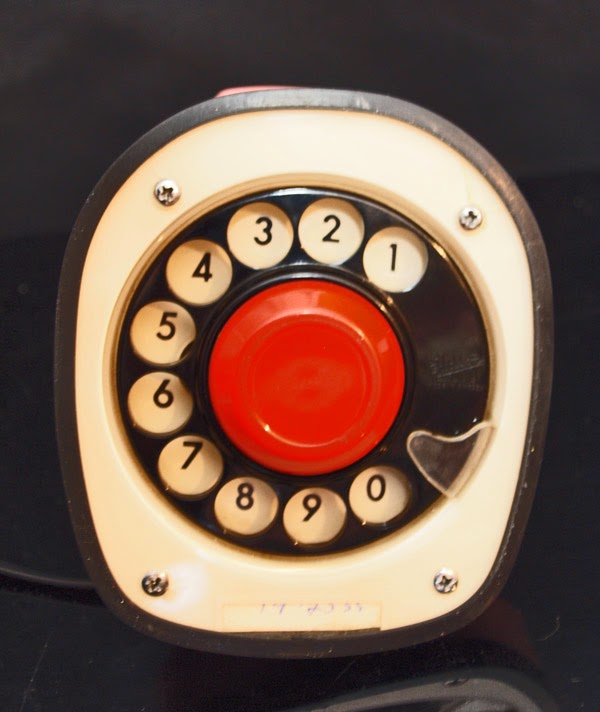 the rotary dial on the bottom of the Ericofon

Hardly an extensive collection, but it does cover the evolution of the telephone from the 19-teens through the 1960's...I chose the Danish KTAS D30 for the 1930's b/c the American phones didn't change much from the 1920's to the 1930's...Western Electric "upgraded" the 102B1 to the 202 but it looked almost identical.  Besides, I like the copper and brass look of that Danish phone.

Of course there were other makes and a few other styles, especially as we marched through the 60's...but Western Electric was the dominant manufacturer of phones, and I chose models I appreciate stylistically.

Didn't bother with anything past the 1960's b/c the 70's should never have happened...they owe history an apology for disco, the Bee Gees, Jimmy Carter, my first marriage, and a host of other grievous offenses...and by the 1980's everything either looked the same or was some kind of schmaltzy gimmick...hey look, it's Mickey Mouse!  No, it's C3PO!   Then came cell phones and the collapse of civilization we now endure.

Who me, cynical?  We press on.