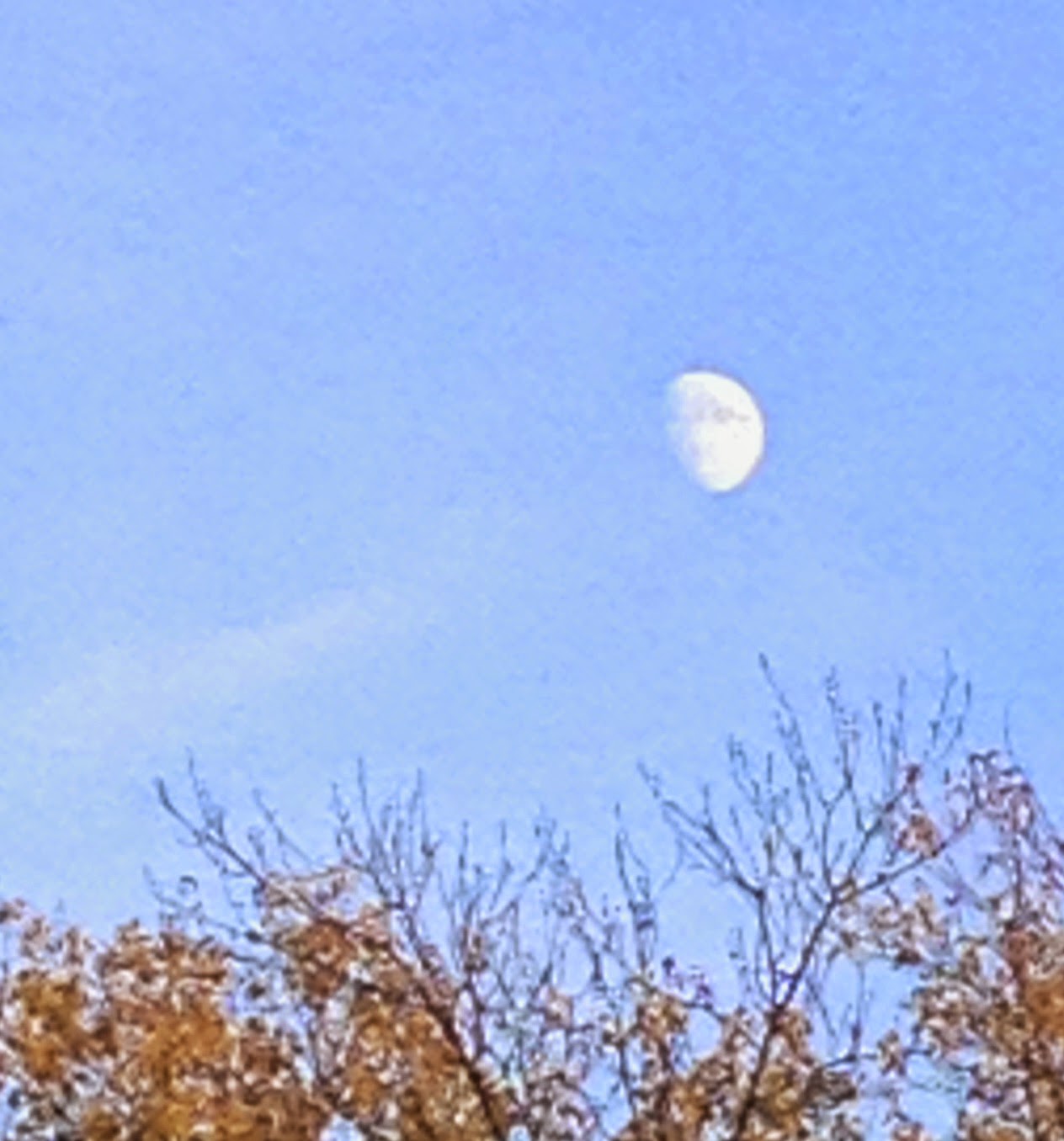 ...a pleasant autumn afternoon, the day after the time change.  No major significance, I just liked how the moon looked in the late afternoon sky so I took a picture.

Much to my dismay, I discovered some radio stations in the area are now playing Christmas music non-stop...have been since November 2nd, at least.  News Flash:  it's too early!!!  For crying out loud, let's at least put Halloween in the grave... 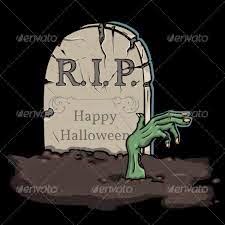 ...and come within shouting distance of Thanksgiving... 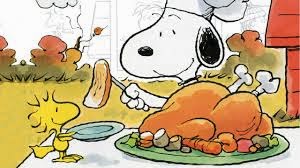 ...before we start shilling for Christmas... 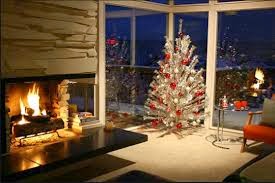 Love that pic of the open hearth fireplace and the aluminum Christmas tree against all that glass...perfect.
But still, too early!!

A little while ago I received a gift in the mail from Bob Adams of www.RonsonRepair.com :
This was Bob being Bob again, spreading the wealth out of the goodness of his heart.  This is a very cool lift arm lighter and after being refurbed by Bob, in excellent condition...especially for being 80 years old...love it.  Thank you, Bob!

At work we've started on our 7 day work weeks from now until Christmas...and yes, that includes working on Thanksgiving.  Ah, retail...where we worship at the altar of the almighty dollar and the faithful recite the holy mantra, "the customer is king!  the customer is king!"

Today - Sunday -after the warehouse issues calmed down - Karen and I went to Lost And Found antiques and bought a mid century modern grandfather clock made by Colonial Clock company of Zeeland, MI (no longer in existence...they went oob in 1986): 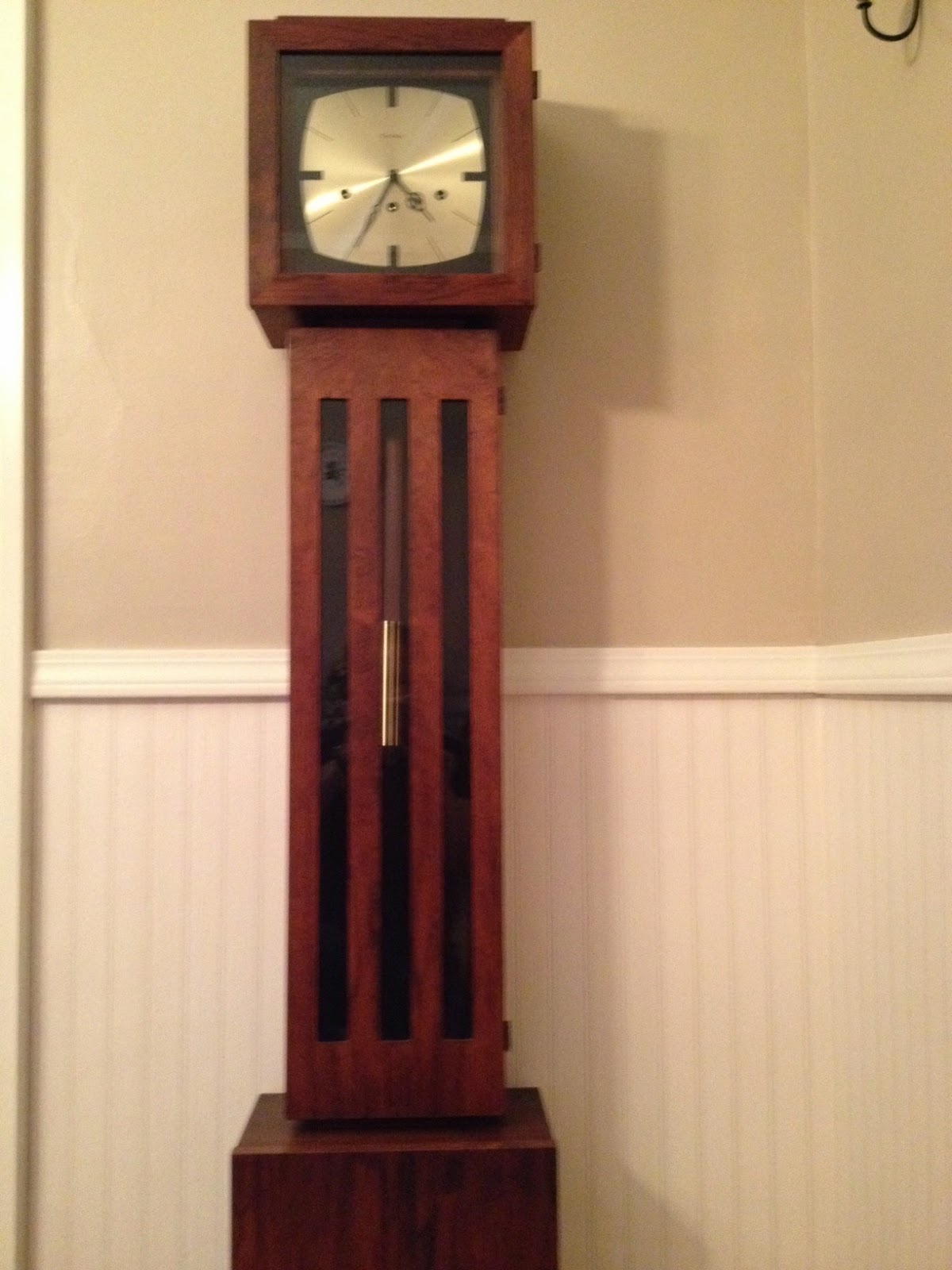 This is a cool clock, and the serial number indicates it's from 1968, so about 46 years old...it chimes on the quarters and on the hour...here it is chiming at 9 o'clock...missed the first beat or two of the 1st quarter, but you get the idea:
...and seems to keep pretty good time so far.  Not sure how often we need to wind it...might be a 7 or 8 day clock from what I'm seeing online...guess we'll experiment a bit.

On the phone front, I've decided I'd like an American made phone from the 1930's, so I think I'm going with the Stromberg Carlson model 1212, also known as the Fat Boy: ...for obvious reasons, hey?  It's a distinctive look, and gives a nod to one of the second tier companies competing with Western Electric at the time.