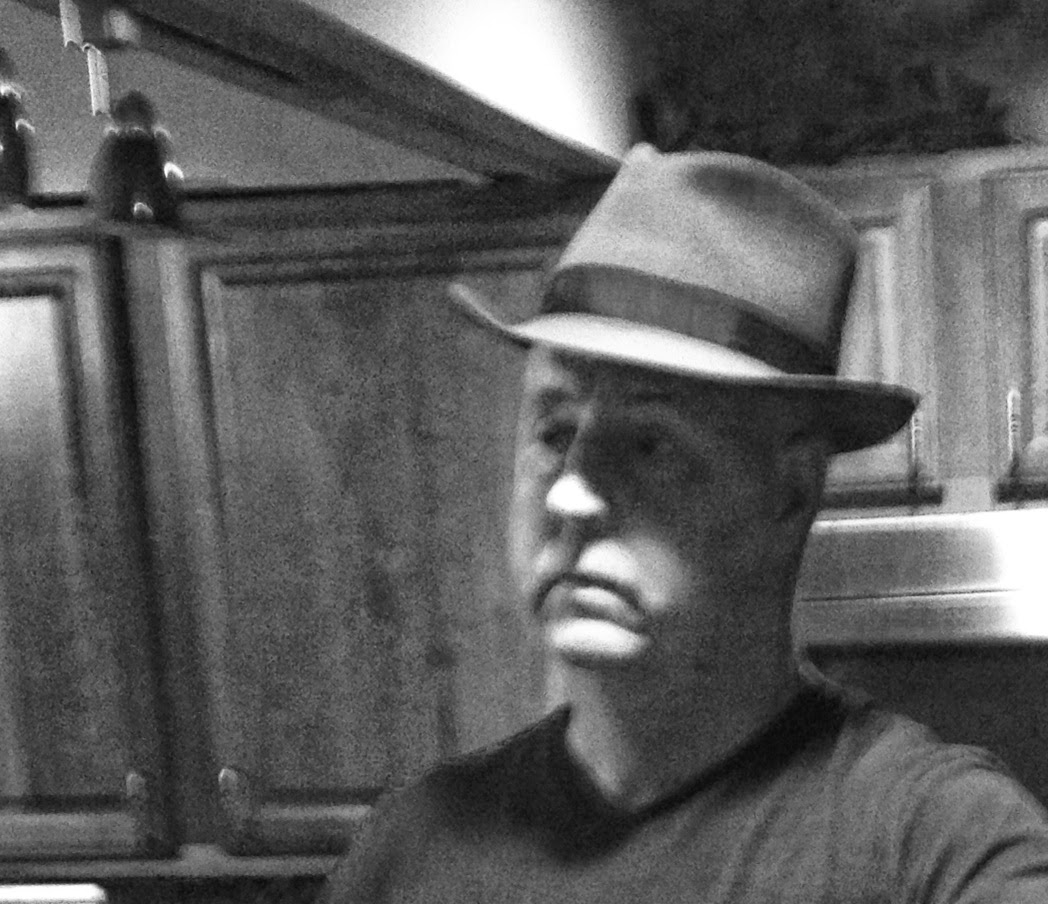 ...but it is a nice fedora...a Stetson Chatham Teardrop hand made in the good ol' US of A

The well dressed gentleman's ensemble should always include a classic chapeau.

So Cyber week is coming to a close...

...and I am bloody but unbowed (with apologies to William Henley and his delusional poem Invictus:


"In the fell clutch of circumstance
I have not winced nor cried aloud.
Under the bludgeonings of chance
My head is bloody, but unbowed!" )

Another week will tell the tale for this year's season, but so far we are holding our own.  Of course, those are the last recorded words of Captain McSorley of the Edmund Fitzgerald... 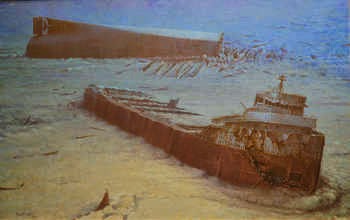 ...but I trust our similarities end there.

Shifting gears to something more pleasant, here's a pic of a Yuletide favorite: 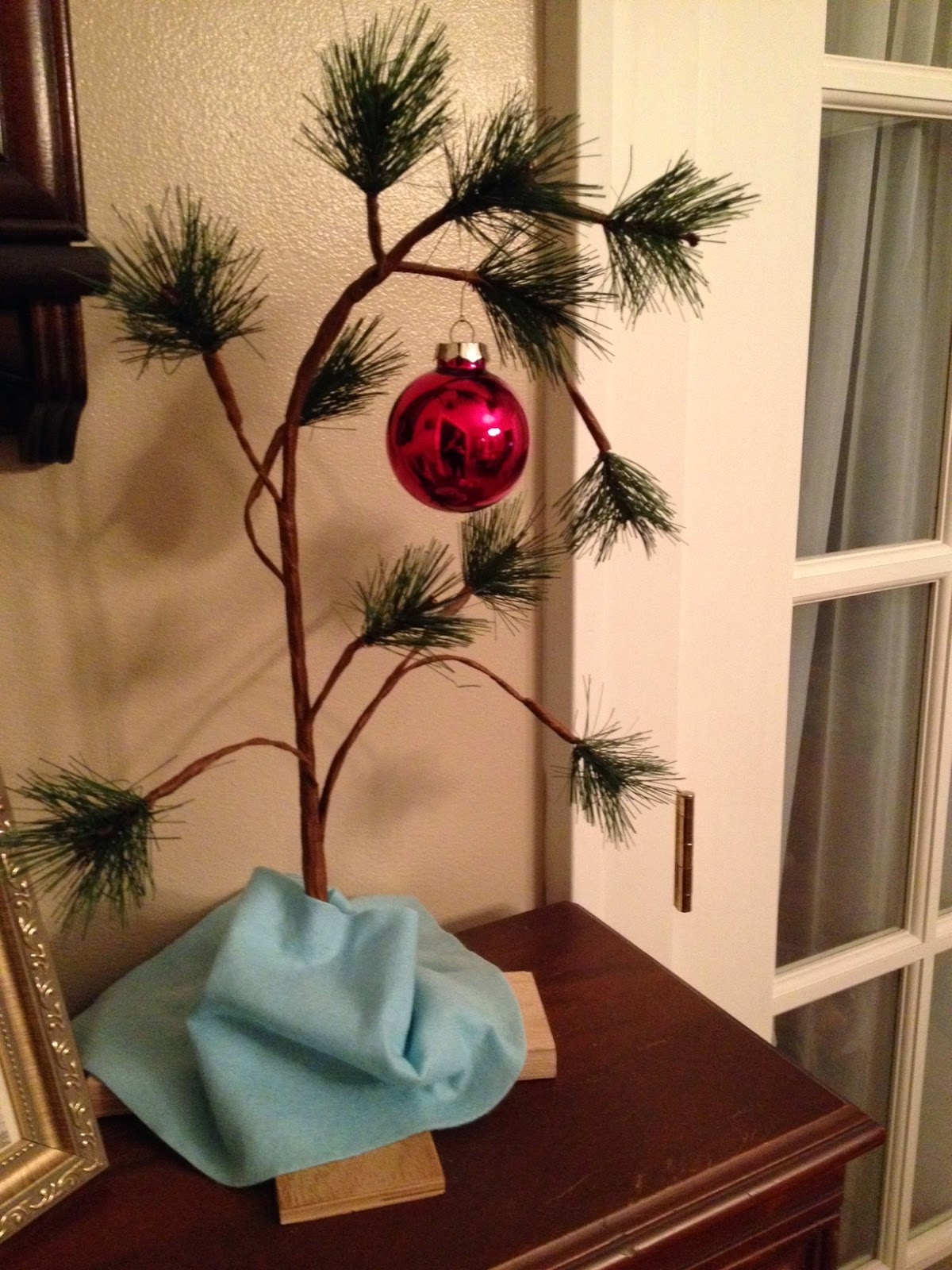 It's a short Christmas season this year with Thanksgiving falling late in November, so I'm feeling behind already.  This weekend should involve more decorating and some shopping, but we're also working both Saturday and Sunday...the joys of the holidays.

...sitting by my 1960's aluminum christmas tree at 2 in the morning and contemplating life...

Here's a closer look at the trains under the tree:
That's a 1960 Schuco monorail, and a 1950s American Flyer O gauge "Haiwatha" train.

Stood outside after midnight, sipping a whiskey and smoking a cigar...a mild, peaceful night, and didn't see a soul... 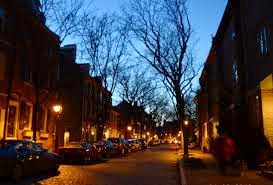 ...all those lives in darkened homes, resting up for whatever the new day brings...

Got a Christmas gift from Bob Adams of www.RonsonRepair.com: 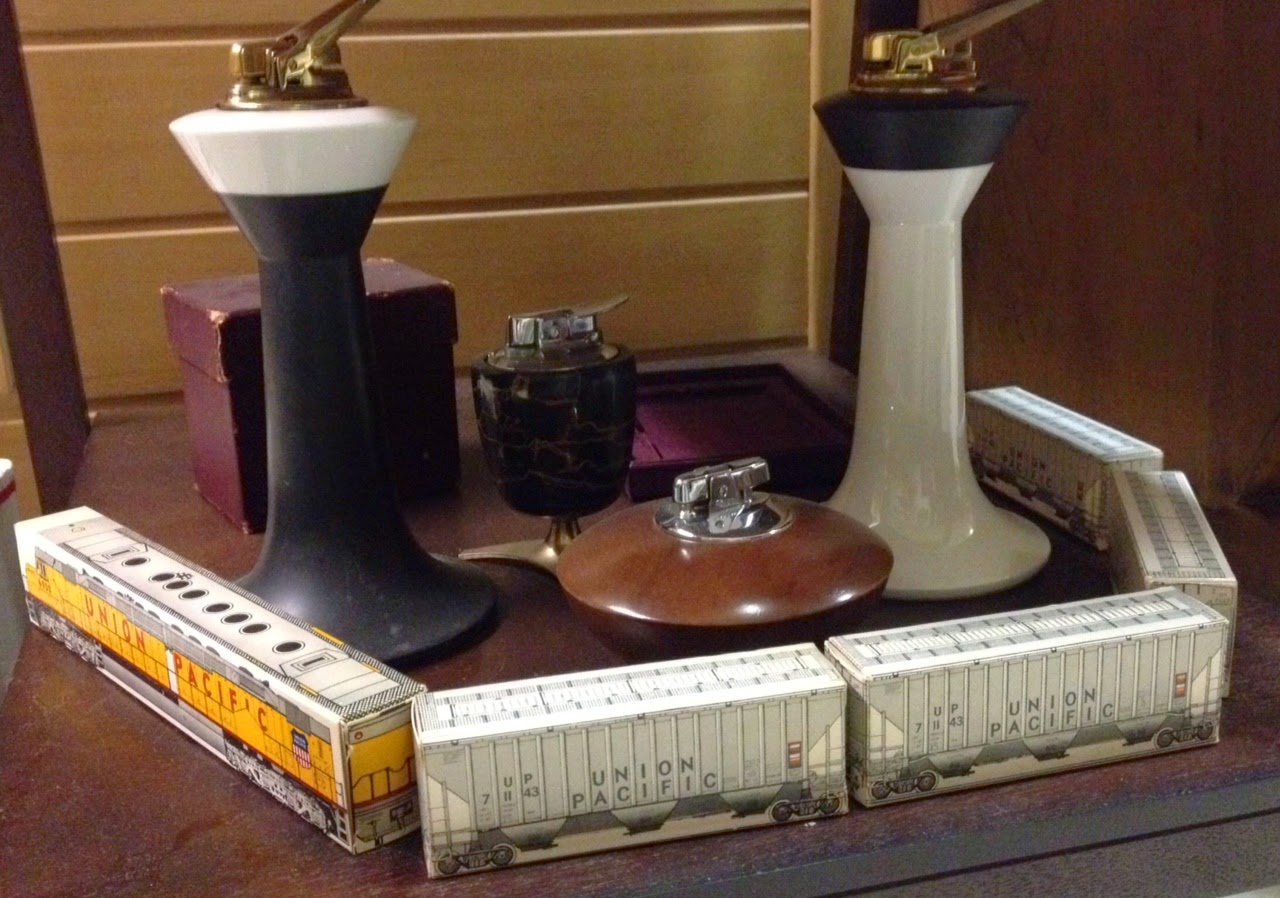 Looks like a Union Pacific train around the lighters...but they're actually boxes of matches that Bob's had for 25 or 30 years...very cool...he said he's kept them safe and dry for the better part of 3 decades and now it's someone else's job...guess that would be me...don't tell anyone, but I opened one of the train cars, took out a box of matches, and struck one...lit first time...love that smell.  Thank you, Bob!

Here's a pic of #5 son, sharing God's Word with the faithful: 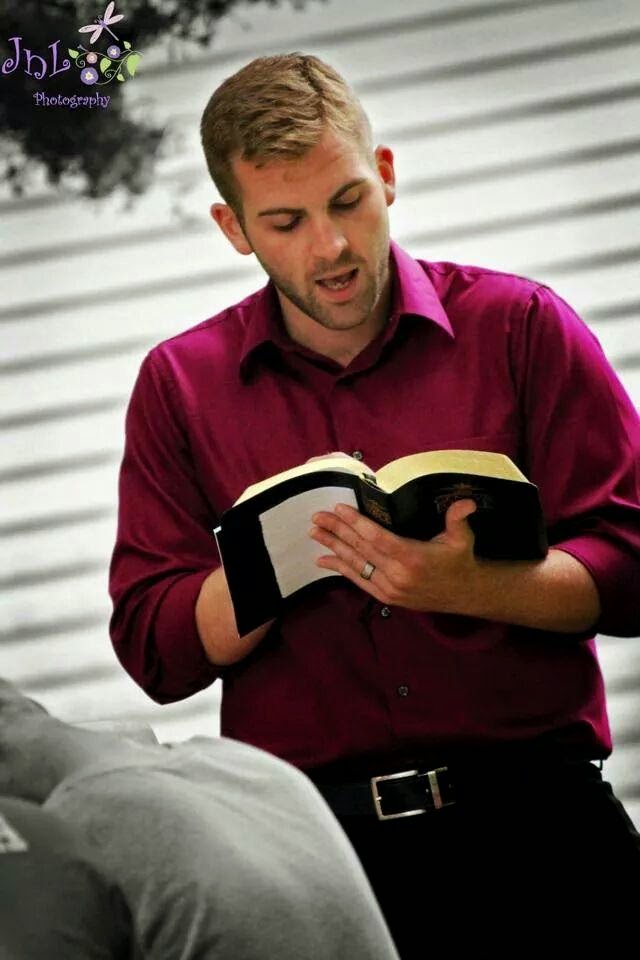 If I may embellish Kipling...
"...by the Living God that made you, you're a better man than I am, Benjamin!"