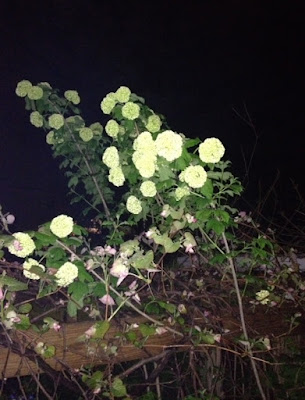 ...in May...at night...on our grape arbor...love this time of year when everything is blooming.
And yes, I believe "snowballs" is the official botanical name for that flowering plant...it's either that or Viburnum Opulus Roseum...

Finished up the goldfish pond this weekend: 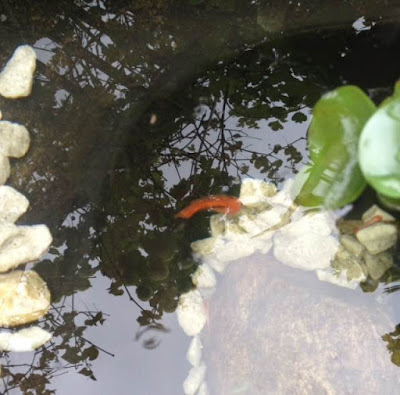 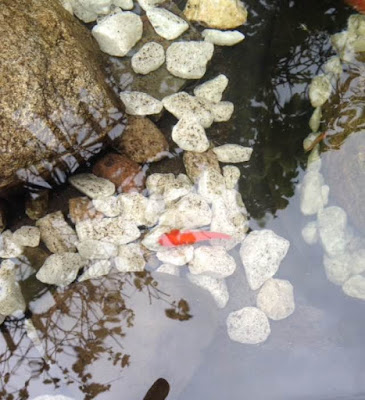 ...but of course "finished" is a relative term...we now have pond plants and a few goldfish in the pond...but I found a "frog spitter" fountain online I liked, so I'll be adding that later this week: 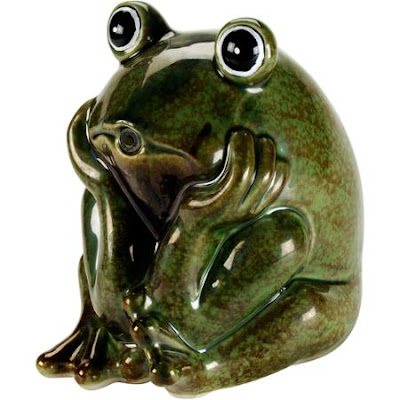 should be a fun addition for our small pond in lieu of an actual waterfall.

Was in the garage this morning and saw this reflection in the windshield of Mr. T: 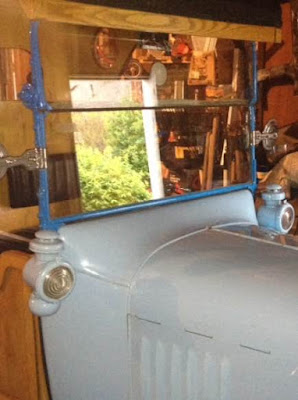 thought it was an interesting picture.

Yesterday we were at Countryside Greenhouse buying pond plants, and saw these "hillbilly tool sheds": 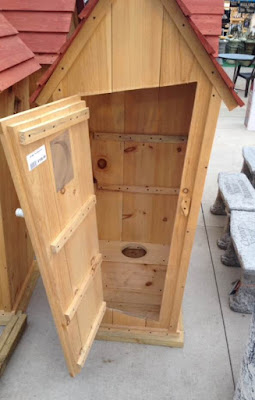 classy...I suppose if I actually lived out in the country and had been raised on a farm I might be tempted to decorate with country decor, including a fake outhouse.

It's a cold one this Sunday morning...around 37 degrees...not quite cold enough for frost thankfully, but still way too cold for the middle of May...in spite of the chill, the flowers are still beautiful: 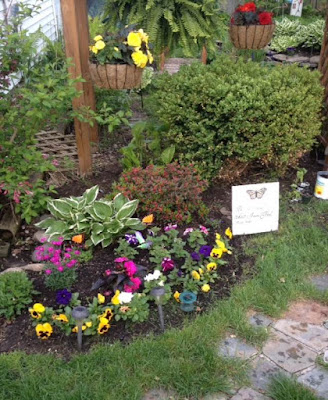 ...just need some actual sunshine and warmth to go with them. 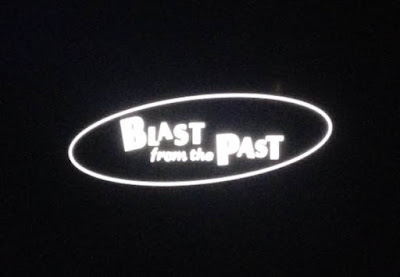 Great mid century modern themes in this fun romp about a family that hides out in their fallout shelter when they think the Russians have dropped the bomb on us in 1962 (in reality a jet flying a mission to Cuba during the Cuban missile crisis crash landed on their house).  The son (Brendan Fraser) emerges 35 years later in 1997 to try and find supplies for them...it's hilarious - and sobering - to see the differences in society that have occurred in 35 years...as the dad (Christopher Walken) explains to his little group after a very brief and disturbing trip to the surface, it appears a mutant sub species has survived the blast and now roams freely over what's left of civilization.

Visit any high school, college campus, mall - heck, even your local grocery store - and you can see the truth of that statement.

A fun couple of hours...highly recommended for all you mcm devotees.

Email ThisBlogThis!Share to TwitterShare to FacebookShare to Pinterest
Labels: blast from the past, crass commercialism corner, loved of my father, outhouse, papas model t, snowballs, When A Cardinal Appears