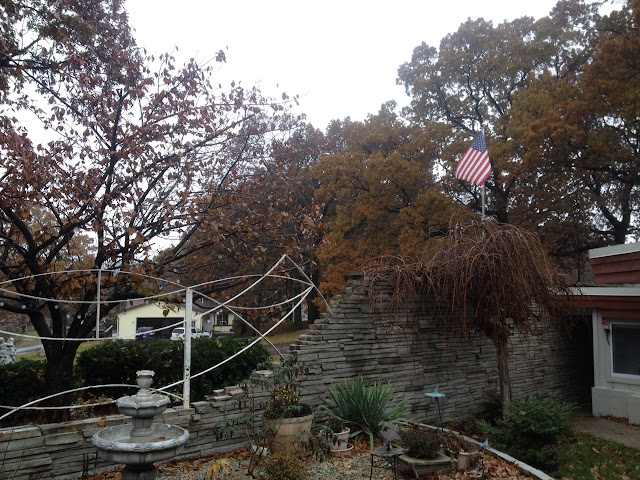 ...one of the two ugliest months of the year here in Michigan...if cold, wet, brown and barren is your palette of choice, have we got the month for you.
November's one saving grace?

Thanksgiving...the forgotten holiday...looking forward to that in a few days.

For most fat dumb and happy Americans it's football and food followed by Black Friday, the official kickoff to the "worship at the altar of retail" season..hope it's more than that for you and yours. 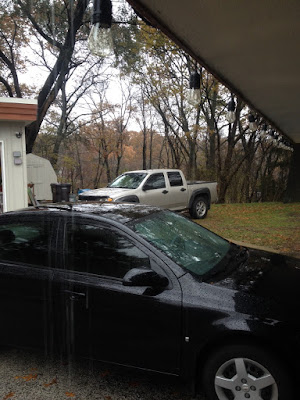 As Johnny Cash opined musically, "looks like we'll be blessed with a little more rain..." 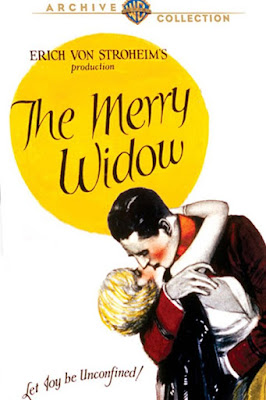 ...a melodrama from 1925 starring John Gilbert and Mae Murray...my interest being learning more about Gilbert since I'm writing about him in TAT

You have to be patient with silent films...put yourself in the mindset of theater goers of that day in the pre-talkie era.  Today we find them slow moving and filled with overacting...broad repetitive gestures and extreme facial expressions...
...because they did not have the luxury of communicating via the spoken word...for audiences to "get it" you had to pound home the point before moving on.

Plus, literacy rates were not high back then and you could be certain the occasional titles flashed on the screen were little more than an uninformative break in the action for some percentage of the audience.

Even so, it's easy to see why Gilbert was a star...handsome and expressive he was a heart throb for female movie goers in the 1920's...and I enjoyed watching him do his thing on the silver screen.
Have to admit though, I'm a bigger fan of Chaplin, Keaton and Lloyd...I find their humor delightfully clever and physically amazing.

This is the last weekend before "peak" begins at work...though it's been here in spirit if not order volume for a while now.

Even so, it's soon to be "once more into the fray, into the last good fight I'll ever know..."

Well, I hope not, but it does occasionally feel like we're about to charge into a pack of hungry wolves as we stare down the barrel of another peak season (please tell me you recognize the Joe Carnahan poem from the movie The Grey).

Hopefully I'll look back on this entry 4 or 5 weeks hence and find I was exaggerating.