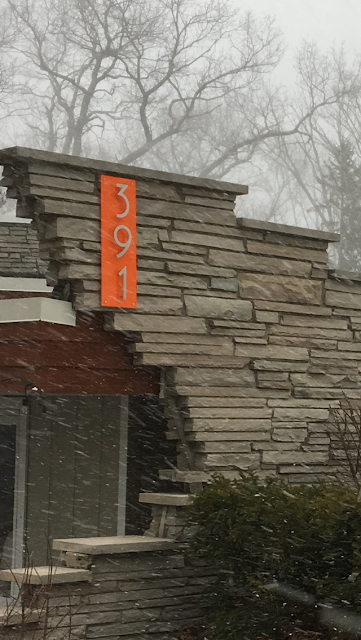 ...more cold and snow...I was deathly afeared, now that it's spring, we might be forced to endure some sunny and warm weather...but not to worry, this is Michigan in April...

It's been 30 years since I've piloted an aircraft...back in the day I earned my commercial pilot's license with an instrument rating, but then chose to remain in the IT world instead of pursuing a career in aviation...but lately I've been thinking about getting into ultralight flying... 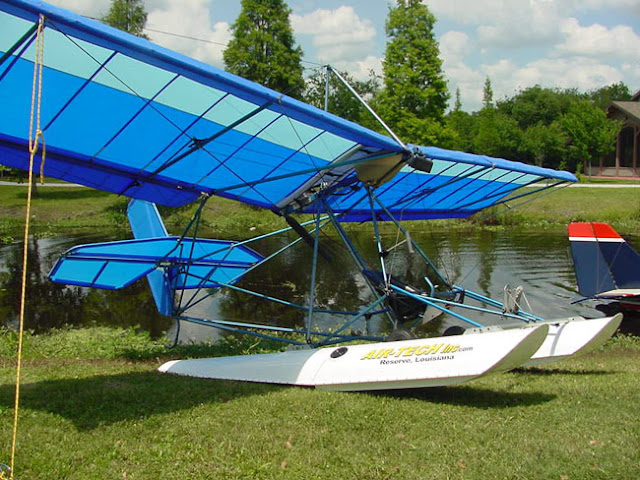 Now here's a particularly useless item...an ultralight on floats...but let's face it, ultralight flying isn't about usefulness...you're typically carrying just yourself, no functional payload of any type...you're cruising along at 45 mph and if you want to live to see another day, you're doing so on a no/low wind VFR day.

So what's the point? 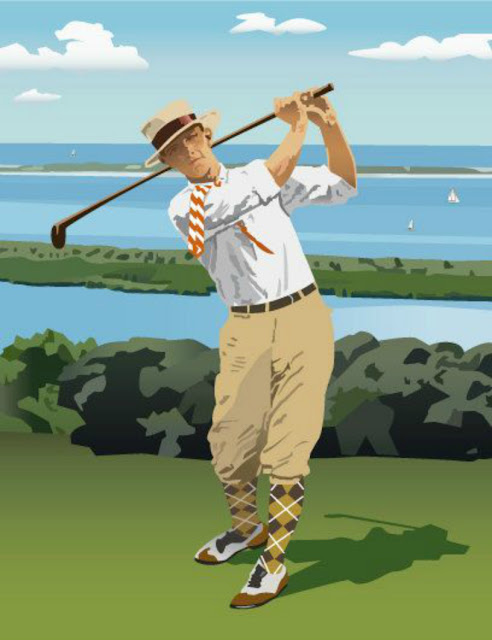 ...only a lot more expensive and a bit more life threatening...all the same dangers of regular flying, but at a slower pace and lower altitude.

If I did decide to try it I'd probably opt for an MX Sprint (pictured above, only without the floats)...they've been around since the 80's and have a very stable, well designed product.

Typically not a thrill seeker and don't do dangerous things just for fun...I've always figured if you want to risk your life for no good reason you can stand on the train tracks and wait for the 5:13 to Jaipur to flatten you...
...it's cheaper and involves virtually no preparation...

...but flying was a technical challenge and quite enjoyable...well, except for an occasional panic inducing event, like the time I had an engine out situation on an ILS final approach in a driving rain storm...

Apart from a few heart stopping moments, the views are spectacular...and it's reasonably safe if taken seriously, done regularly and done well.

Could even fly it to work if I could convince the powers that be to reserve 100' of parking lot for me...and would it kill them to put up a windsock?  Come on, work with me here. 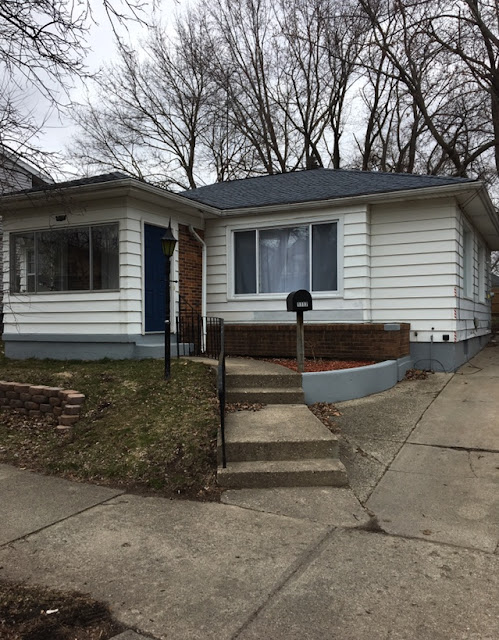 ...he's been working on it steadily for the last few months and just moved in yesterday... 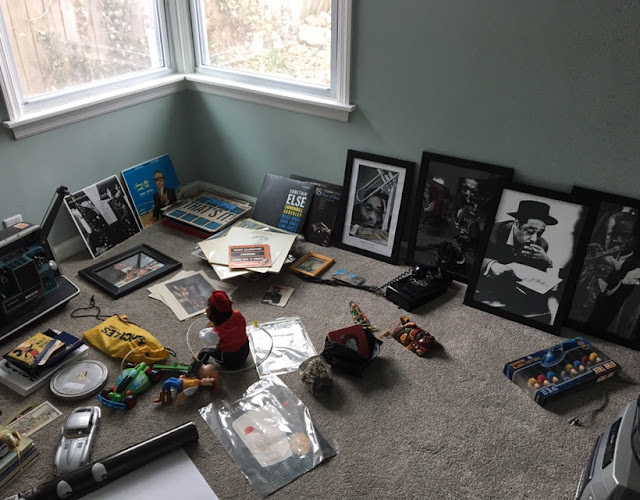 ...so nothing's put away yet...but some of it is grouped together, like his music memorabilia... 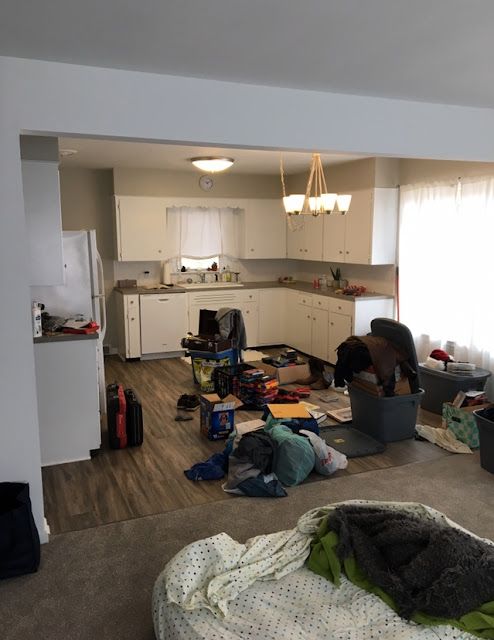 ...and some of it is just plunked down wherever for the moment...boy do I hate moving but at age 20 at least he's got the youth and energy for it. 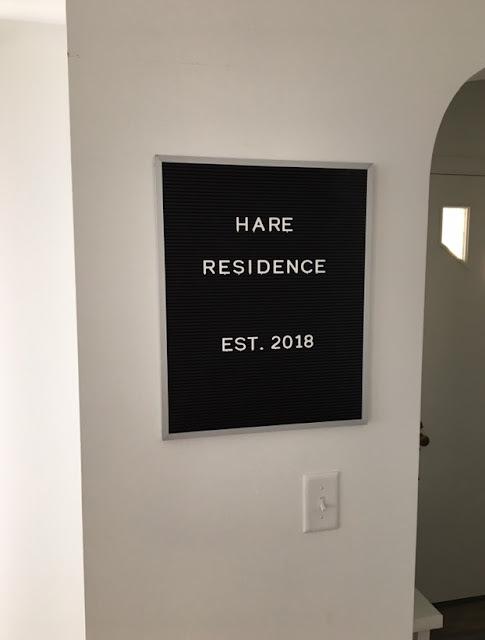 ...and he's got a sense of humor, too.  Congrats on your new digs Marcellus!

Last night we took a break from our usual movie fare and enjoyed the absolutely hilarious A Series Of Unfortunate Events.

Not a fan of Jim Carrey's recent foray into political commentary, but give him his due...he used to be an incredible comedic genius... 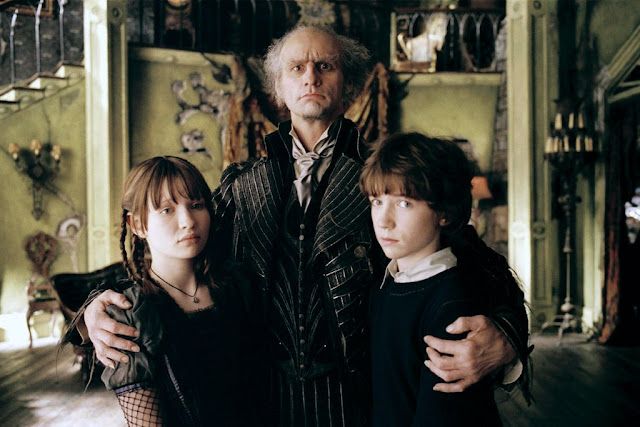 ...and this movie is worth a look if for no other reason than to watch his masterful portrayal of the ludicrously evil and self-absorbed Count Olaf in all his various disguises...I do believe Captain Sham is my favorite... 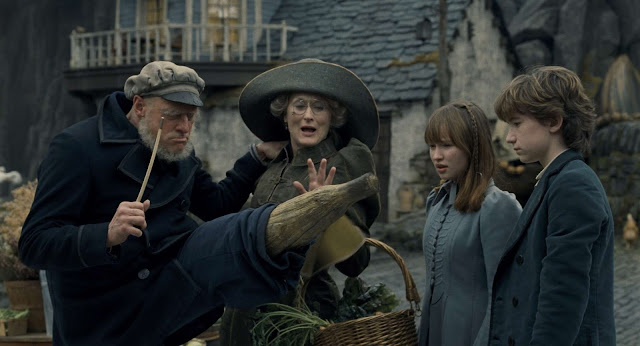 He may not be my go to guy for wisdom on the body politic...but if fall on the floor funny is what tickles your fancy, Jim Carrey's your man.