Look! Up In The Trees! 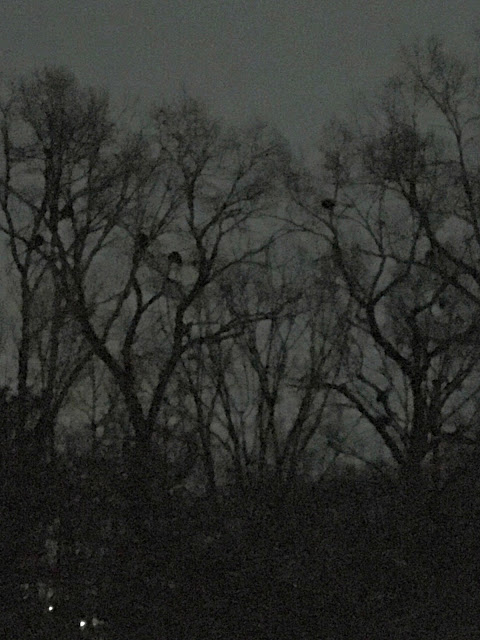 But those my friends are vampire turkeys, eerily camped out way up in the Halloween trees at night, just waiting to swoop down and gobble, gobble, gobble you up... 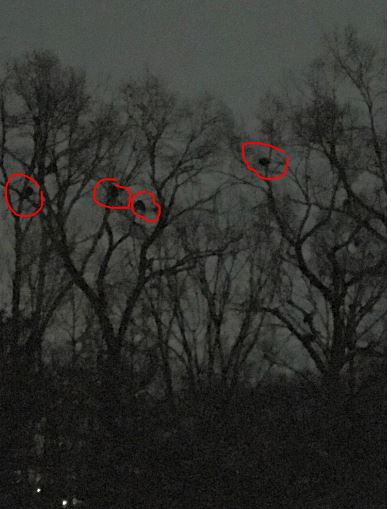 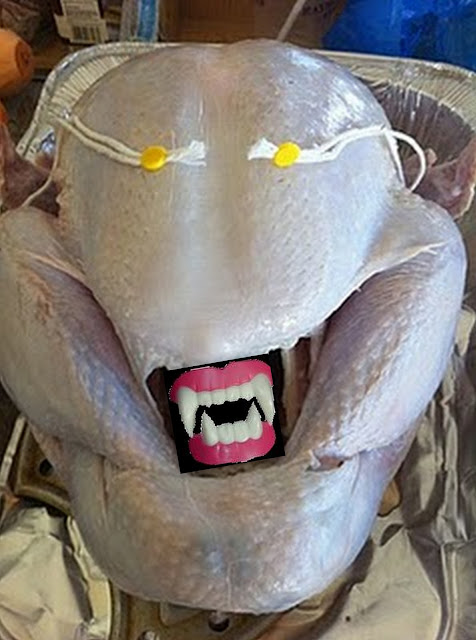 Ok, so I admit it's a slow news day...it's still winter and I'm still bored out of my skull, wishing I could be outside in the non-existent warm weather and refreshing breezes of spring and summer...

...but it is a little weird to see all those turkeys sleeping up in the trees at night. 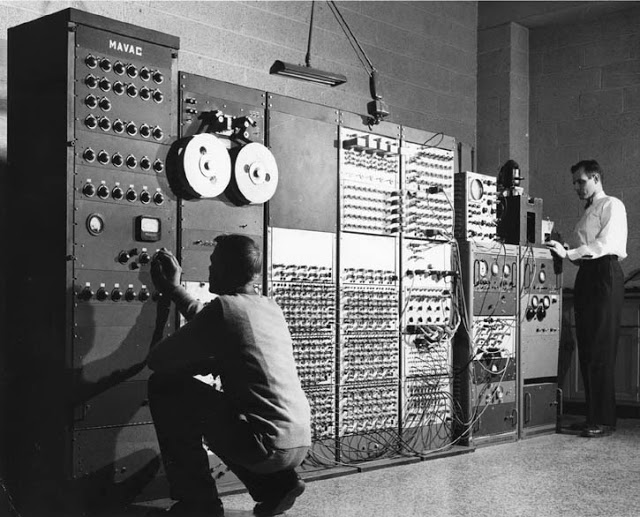 ...and this one looked like The Big One, a get-on-your-knees-and-pray disaster...but by the grace of God - and in what felt like a last second miracle - a linux contractor with whom we deal was able to pull our system out of the fires of H-E-double-hockey-sticks and patch it back together...so by 1 am things were actually working again.

Due to yesterday's excitement I took an unintentional break from working on my latest and greatest... 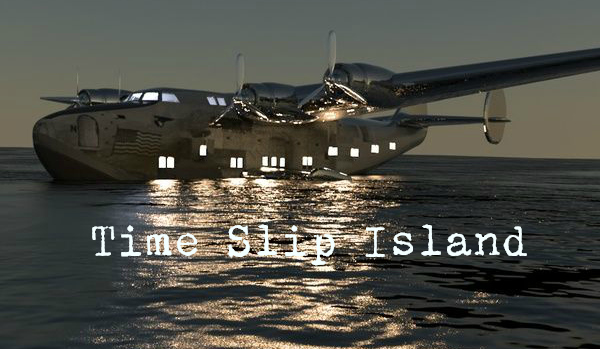 ...and I'm itching to get back to it...the finish line is in sight now and I'm happy with where it's going.

As a matter of fact, as I'm writing this blog entry I just realized this is the greatest piece of fiction ever written!

And the book isn't too bad, either...I'll let you know when it's available for sale...it's possible you might not hate it.

Ordered a book the other day... 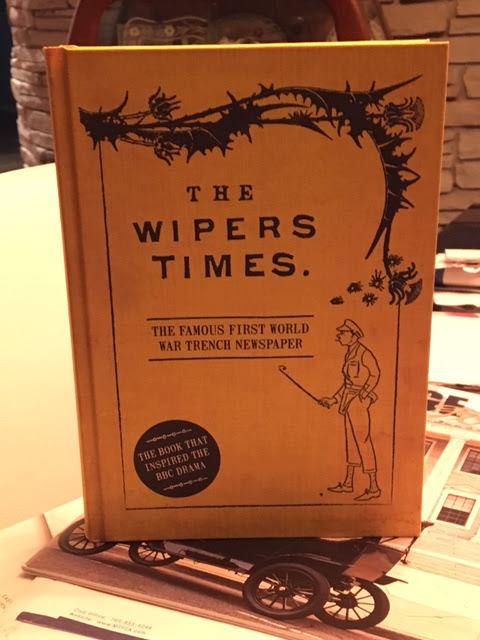 That by itself is not so remarkable...but these articles, given the circumstances under which they were published, are indeed remarkable.

For they sprang to printed life on a commandeered printing press near the embattled town of Ypres in Belgium in February of 1916...during the first World War... 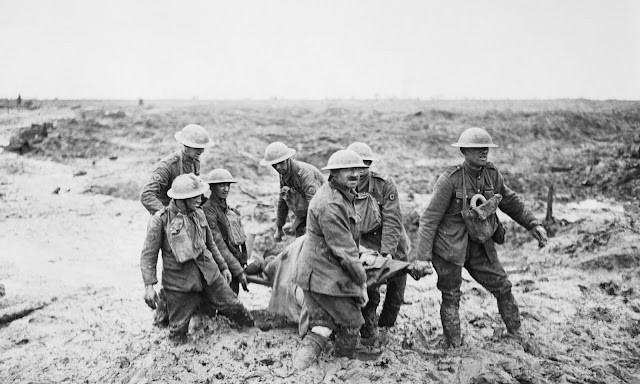 ...by a British troop that decided it would be good for the morale of their trench mates if they had something interesting to read.

And so they began the unlikely endeavor of publishing the Wipers Times - so called because the rank and file had no idea how to pronounce "Ypres" (ee-pra) - about 100 copies for the first edition.

They continued publishing as they could, from various locations with differing names as they moved from battle front to battle front over the next 3 war torn, blood stained years.

It is truly an amazing accomplishment and a testament to the tenacity of the human spirit, desperate to hold on to anything that reminds them of civilized society when pressed on all sides by the evidence of barbarity and death.

Some of the articles are quite clever, often filled with double entendre and not so subtle innuendo...

"Dearest, at break of Dawn, I need you most...
And as you, in your silver shrouded dress,
Gambol before my eyes, I daily bless,
The coins that made you mine, the trifling cost,
That sold you into bondage, such as this;
To be my Slave, Enchantress of my Soul;
To pay afresh each morn, the levied toll,
That I extort from you - a honied kiss.
And as upon my cheeks, my rugged chin,
Your scented lips you passionately press,
In muscadine abandon, I caress
Your adipose delight, and with a grin,
Each morning half awake for you I grope,
Oh Stick of Superfatted Shaving Soap!"

I absolutely love the above poem...you know he's talking about the fleshly desires of a love starved soldier, paying for illicit pleasure...until you read the last line...and discover he's waxing euphoric over shaving soap! 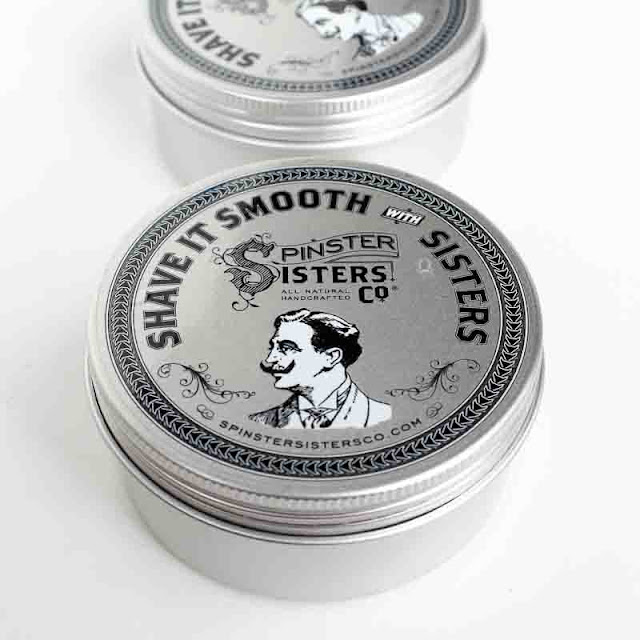 Definitely worth a read, folks...a glimpse into the minds and hearts of soldiers on the front of one of the bloodiest wars in history.

And on that cheerful note, I must take my leave as I hear a beautiful blonde calling to me... 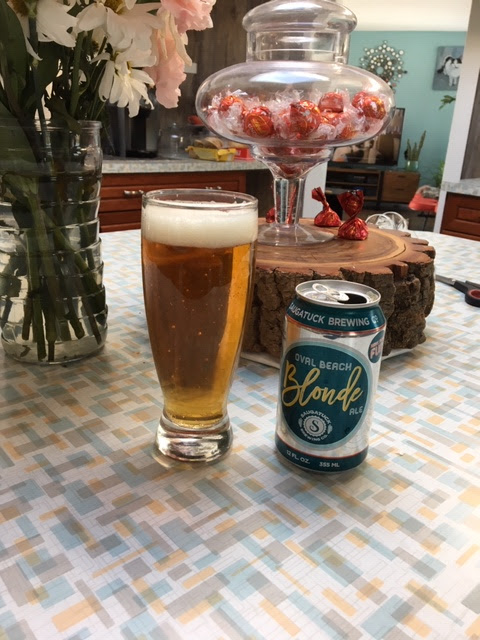