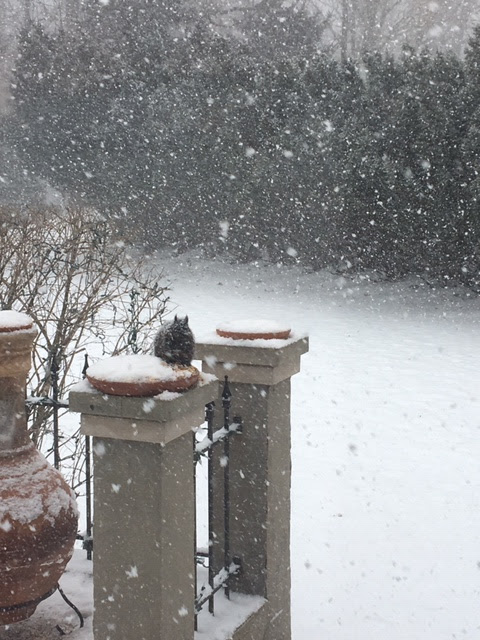 ...it's snowing again...at least we're finally in the 2nd half of February now...another couple of weeks and we hit March where it's legitimate to start thinking about Spring again. 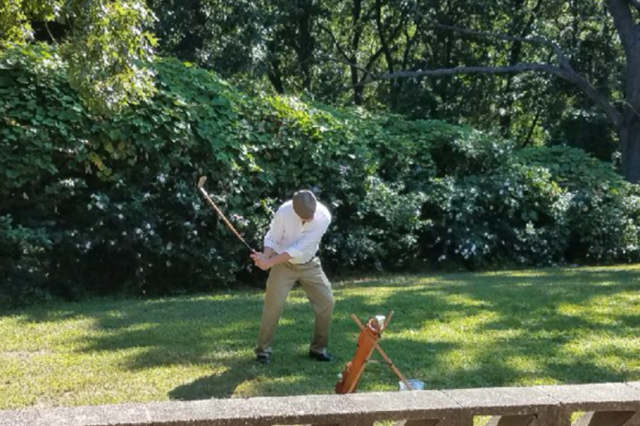 Got knocked down hard by the flu this year... 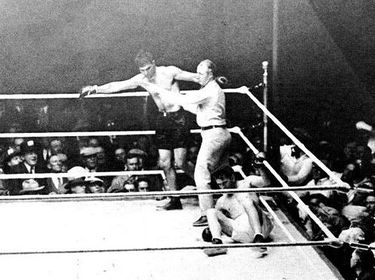 ...but like Mr. Tunney in the above pic, I eventually got back up and am in there swinging again.  Nasty stuff, though...out of it for most of 2 weeks. 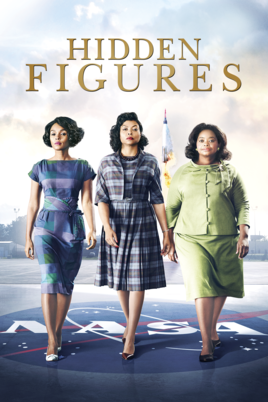 ...the true story about 3 black women, geniuses all, who were employed by NASA in the early days of the space program.

I say "pretty good" bc the story itself is a lot better than the movie which played a little fast and loose with some historical truth.

They portrayed NASA in the early 60's as still being segregated, which it was not...society was for sure, and the attitudes they depicted definitely existed...but not within NASA itself...one of those "need some conflict in this story so let's manufacture some, shall we?" Hollywood things.

Unfortunately that type of distortion lends itself to a couple of dramatic "white savior" moments...y'know, a white man has an awakening of the conscience and so rises above his fellows and their provincial attitudes to strike a blow for racial justice for the poor, downtrodden minority.

Only problem is it didn't happen that way and it cheapens the real story of these women making groundbreaking achievements on their own by the power of their intellect, perseverance and will.

Even so it's worth a look to learn about 3 amazing women of color who played an important part in our nation's space program back in the day.

...it's not great literature but I'm liking the story and am probably 3/4ths of the way through it now...hopefully will publish sometime in March.

Decided to run a half page ad for my Papa's Model T series in The Vintage Ford magazine again... 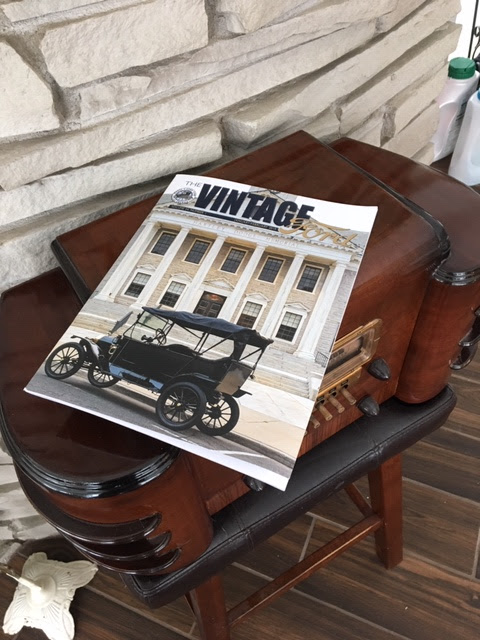 ...coming out in the next edition.

This admittedly is probably the triumph of hope over experience, bc the last time I ran an ad in the official publication of the Model T Ford Club of America I got absolutely zero response.

But hope springs eternal, or so I'm told...

The upgrade from hell continues unabated at work... 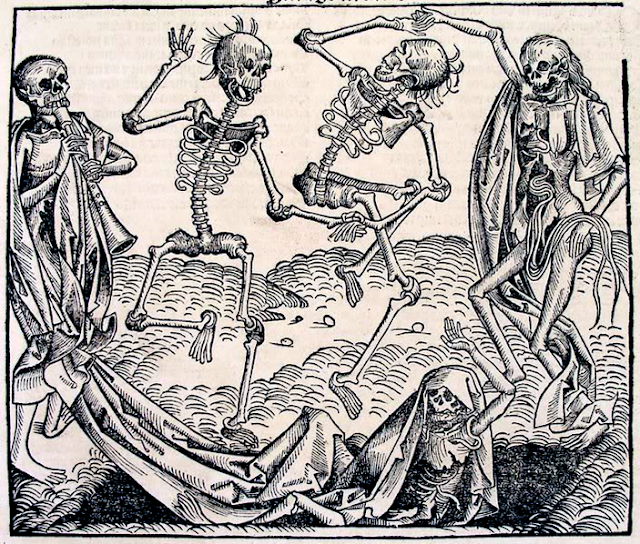 ...ok, so it's not quite as bad as the Danse Macabre though it does depend upon to whom you talk...

And on that happy note, I'm off to the rest of this snowy Sunday.