...intentionally left blank...yeah, it's that bad...not much shaking and I'm feeling burned out for whatever confluence of reasons.

Which begs the obvious question, why not just skip this for now and catch it some other time when I feel more creative?

That might be acceptable...there's no real deadline, nor are there thousands of people waiting breathlessly for the next edition of the AMC...pretty sure there are less than 300 folks on average who land on this blog with any regularity...

...but I've found in my life that skipping something due to feelings (or lack of them) is usually a bad plan.

Allowing your life to be run by your feelings is a pretty good recipe for failure.

You do something, not because of how you feel, but rather because it needs to be done, it's the right thing to do, you said you'd do it, someone is depending on you to do it, if you don't do it, it won't get done...

So malditos los torpedos, it's on with the show...

Watched a movie that has become predictably controversial since it deals with race relations in the early 1960's... 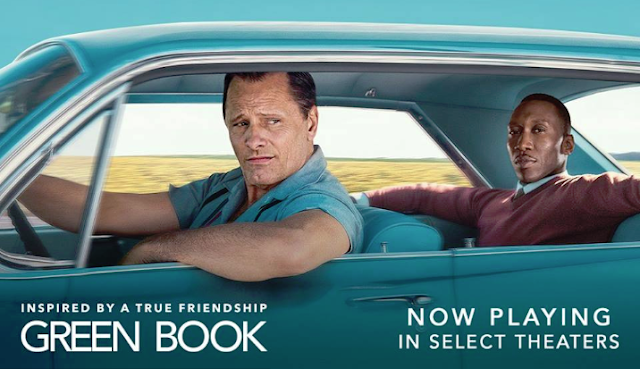 ...and since it was chosen as Best Picture of 2018 during the Oscars recently.

I've read that I'm supposed to like it because of the ethnic / age group I occupy, while others are supposed to hate it for the same reason.

All I'll say is this one is worth your time.

It seems likely the races will never live in peace for all kinds of historical and cultural reasons, but Green Book deserves a look, written as it was by the son of one of the principal characters.

Watch it with an open mind to appreciate the skill of the actors involved and the legacy of a courageous and truly great musician.

It was almost warm enough to enjoy hitting a few whiffle golf balls with my hickories this weekend...

...but not quite...sunny, but still an unpleasant bite when that cold wind blows.

And yes, I'll probably start with just my irons, at least until I knock some of the rust off...mid-iron from the tee, mashie and niblick on the fairway, Calamity Jane putter on the green. 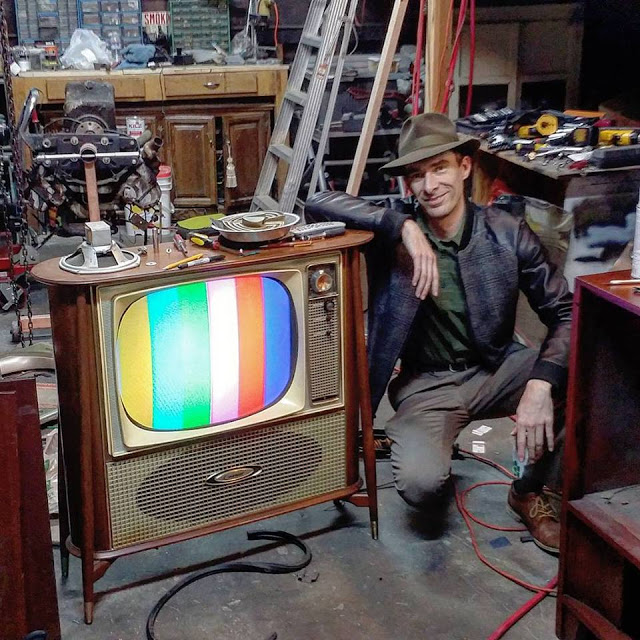 ...and it's proving quite a feat to find someone who can help repair it.

Supposedly Justin has a board for it if I can find an electronic tech type to swap it out.  I'd try it myself but Justin tells me using a big hammer won't help. 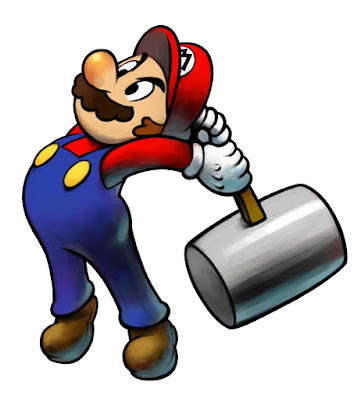 Apparently my reputation precedes me.