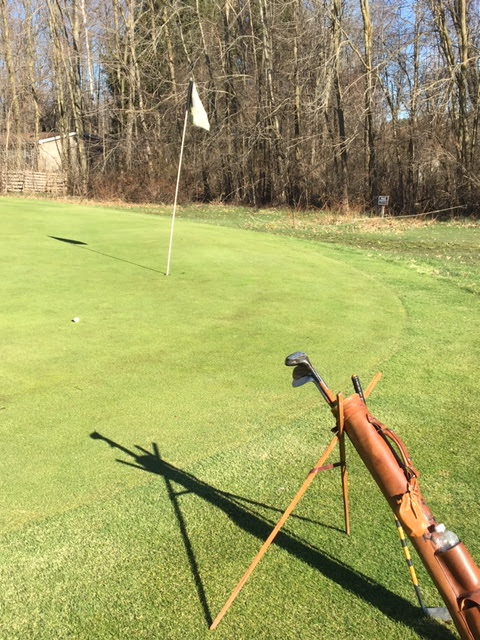 ...but freezing temps...add in a stiff breeze and a soaked course and you've got a pretty good recipe for a tough round.

Did manage a couple of bogeys, but considering how many times I had to pull my ball out of a small pond in the middle of the fairways, I stopped counting and just used the round for practice. 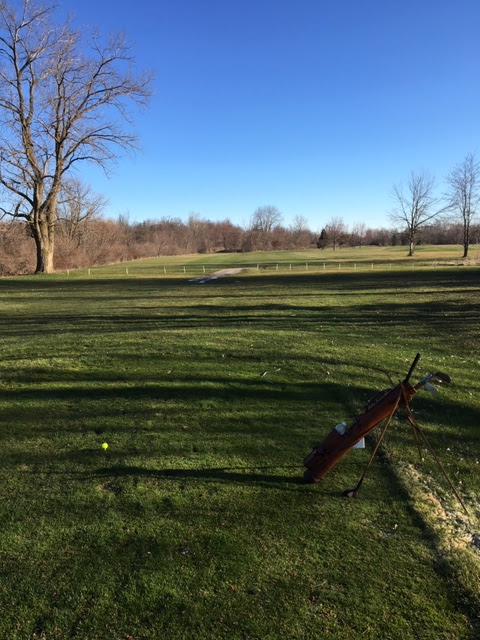 As odd is it might sound considering the conditions, I did have fun...was definitely wet and way too cold when the wind blew, but I was striking the ball ok...even figured out a couple of things in the fairway and on the greens.

All in all an enjoyable stroll around the links.

Well, we're officially on a 40 day diet now and I'm happy to report at the end of the first full week I've lost 7 days. 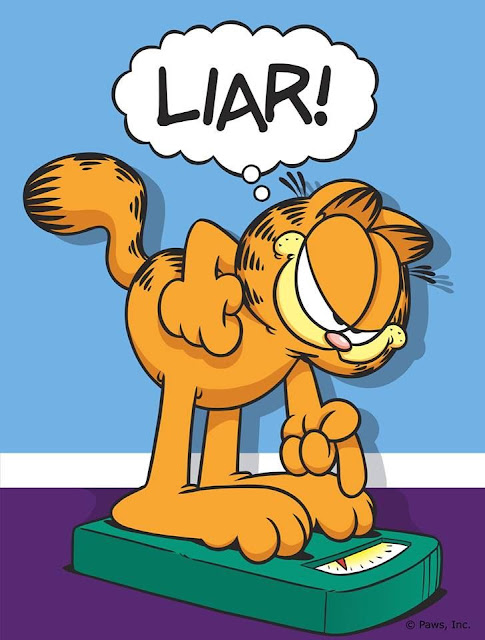 Actually, it hasn't been too bad...surprised to learn how much I like fresh apples and a well made salad...and I'm drinking more water in a day than I used to in a week.

Karen must know what she's doing bc I'm 5 pounds lighter now...
We'll see if I can make it to my goal of 15 to 20 pounds over the remaining 5 weeks. 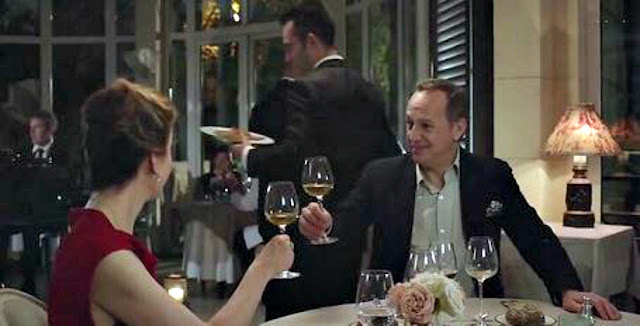 ...pop the cork on a good bottle of wine and start eating our way back up to where we started.

There's a particular art deco table lamp I'd love to own... 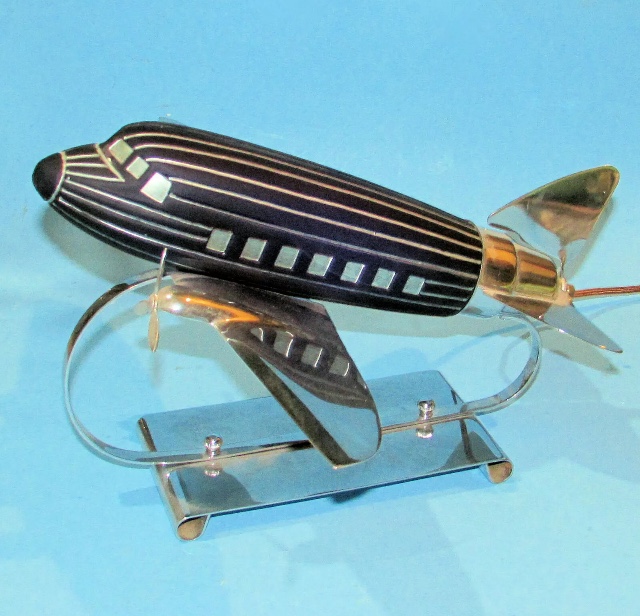 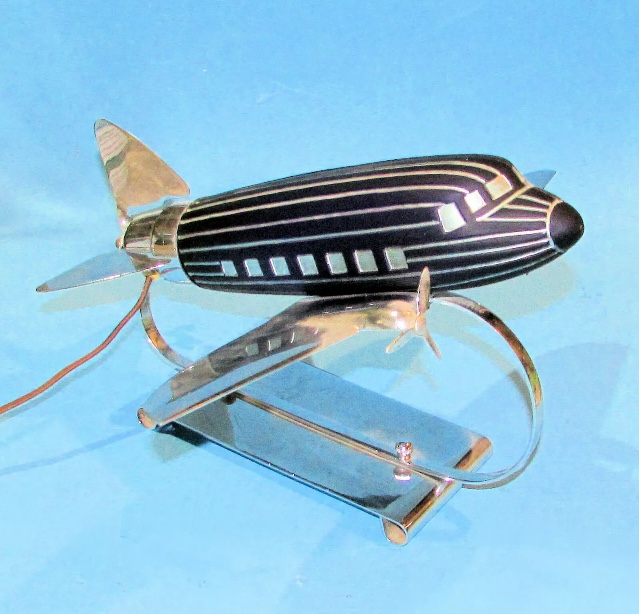 Oddly, there are suddenly 3 different ones available on ebay now, with the lowest "buy it now" price at $899.  One of them was listed delusionally at $1,250.

It's rewarding to report no one has bitten on any of them yet at those inflated prices, and all of them have been relisted at least once.

'Twould be lovely to own one, but I think I'll probably pop for a far less expensive knock off made in the 1970's...looks very similar, same color and size, but does not have the silver lines and windows.

Karen has volunteered to add those using silver model paint...won't be able to tell the difference when she's done.

We'll capture that art deco vibe at a fraction of the price.

This guy showed up in the middle of the day... 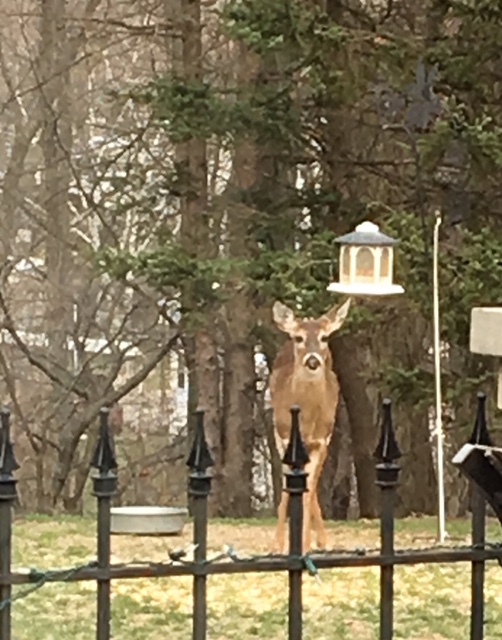 ...and munched on some corn for awhile, then moseyed on back into the woods.

Weird stuff, bc within a 2 mile radius we're surrounded by a bunch of big box stores, restaurants, grocery stores, etc., but it sure looks and feels like the country out here.

Didn't realize it, but April 14th has been a pretty big day in history...

President Lincoln was shot by John Wilkes Booth on this day in 1865... 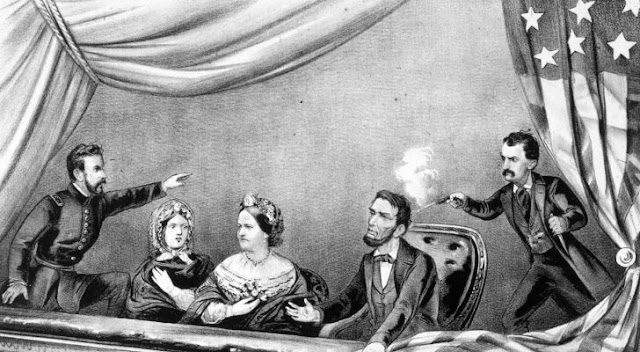 The RMS Titanic hit an iceberg just before midnight on this day in 1912, sinking into the Atlantic the next day...

American pilots engaged in their first ever aerial dogfight over the Western Front in France during WWI in 1918... 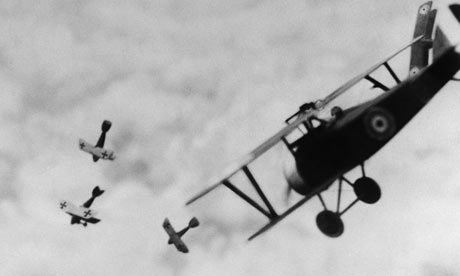 The Montreal Canadiens won their 5th consecutive Stanley Cup in 1960, a record that still stands today... 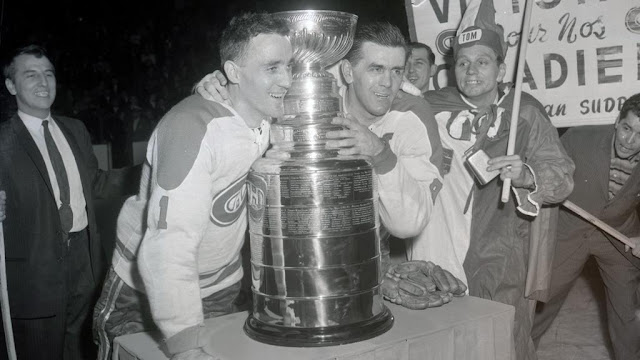 And joining this impressive hit parade of history, in 2019 on this day I published the 367th edition of the Atomic Monster Cafe.

Accepting the award for this prestigious accomplishment is the founder and motivating force behind this blog, Mr. Bolts: 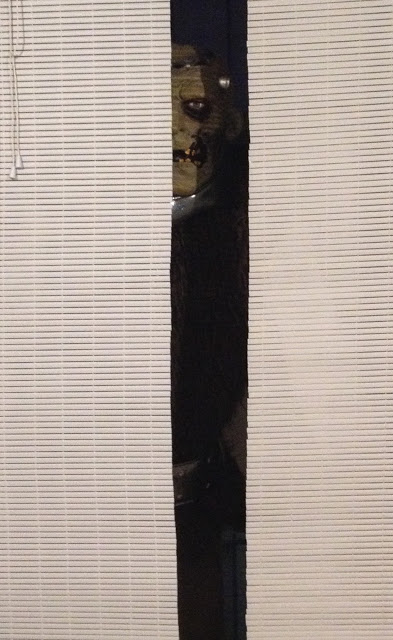 Fortunately, not only is he extremely shy, he also cannot speak, a common ailment amongst tall, green, formerly deceased persons.

That means his acceptance speech will be delightfully short, even to the point of being non-existent.

Public speakers and meeting organizers of the world, take note.

Finally, tonight we stand on the brink of every American's favorite day of the year...Tax Day.

And you know what Benjamin Franklin said about Death and Taxes... 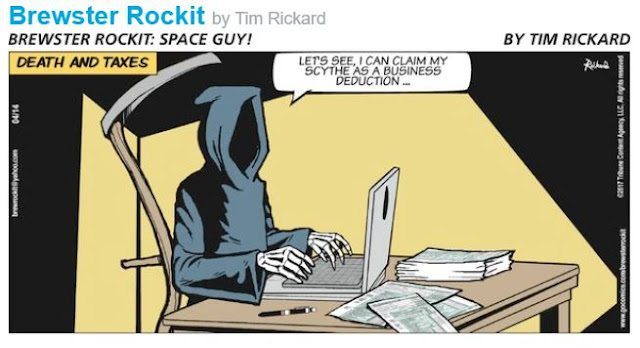 No, no, no...it was more along the lines of "In this world nothing can be said to be certain except death and taxes".

Oh well, I suppose it could be worse...at least winter hasn't returned... 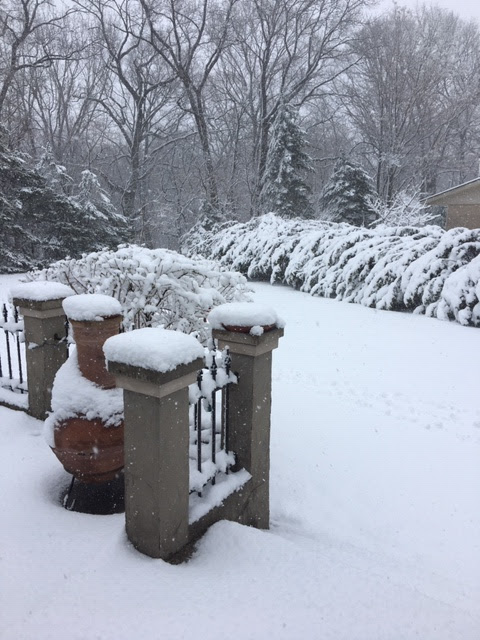