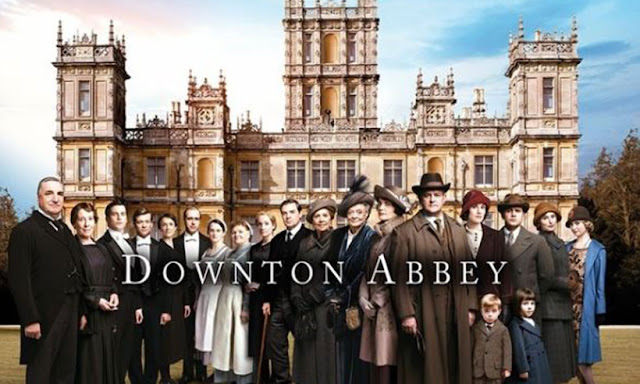 ...Downton Abbey...and confession being good for the soul, I might as well admit a couple of things:

1) for all the years I was vaguely aware of its TV existence, I thought it was some pompous British fare named "Downtown Abbey".

"Dah-ling, shall we go to the downtown abbey today?"

"In the 1500s when King Henry VIII was desperate to have his marriage to Catherine of Aragon annulled and the Pope refused, the King started the English Reformation.

"He took ownership of the monasteries and abbeys, booted the priests and nuns, kept the properties for himself and gave some to his noblemen; the Peerage as it were.

"Shall we have the chauffeur bring the motor 'round and drive us to the downtown abbey?" 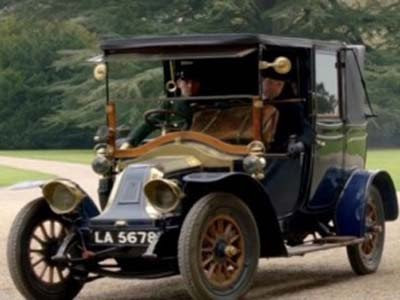 2) as a writer, I find this series...well...intimidating.

I like a good story as much as the next person, especially if I wrote it...but for crying out loud... 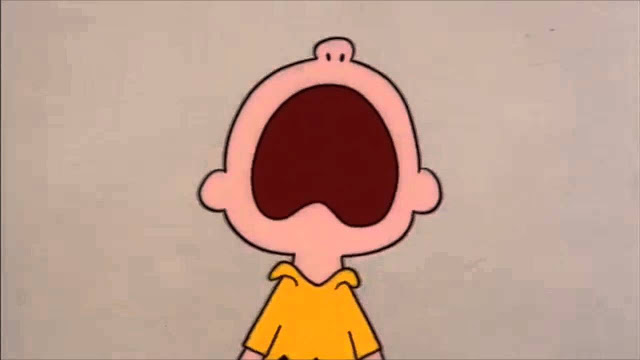 ...have you seen  how many characters there are??

How do you write coherent scenes - ones that actually make sense because they're true to each person and move the story forward - for that many characters?

That is just impressive.  And yeah, a little intimidating.

Karen and I have only binge watched one other series... 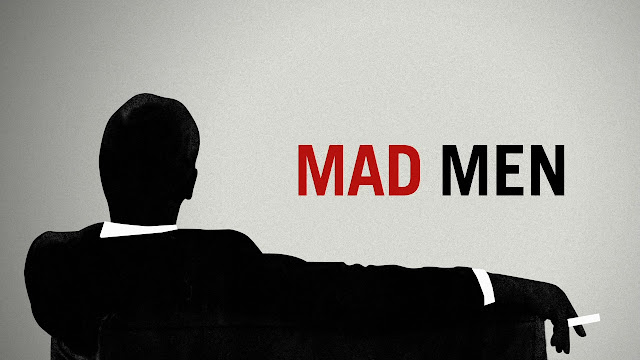 That one veered off course and I lost interest after season 4 or so.

We'll see how things go with Downton Abbey...there are 6 seasons altogether and we're 2/3rds of the way through season 2 (World War 1 just ended).

At the moment Karen and I are definitely hooked, but Karen said she's concerned about us becoming "Downton Flabby" from binge watching "Downton Abbey"... 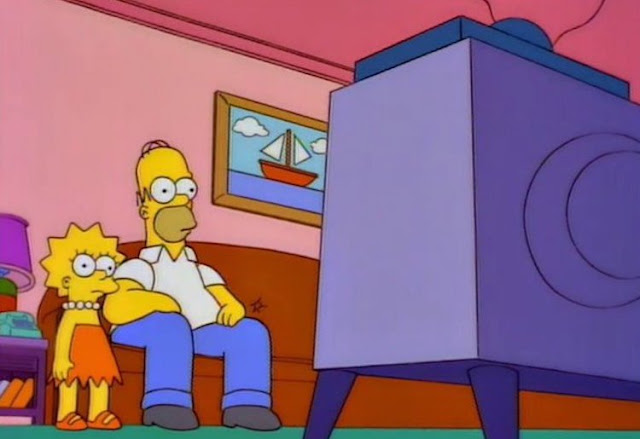 Happy to report I've not allowed this British invasion to make me lose sight of the truly important things in life... 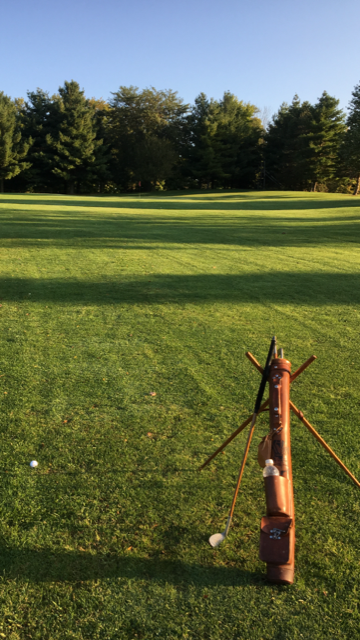 Last 2 outings I've used gutta percha balls...the kind that were common in the late 1800's through about 1905.

This round I moved up an era from early hickory to the golden age...1910 through 1930...and used the style of golf ball popular then. 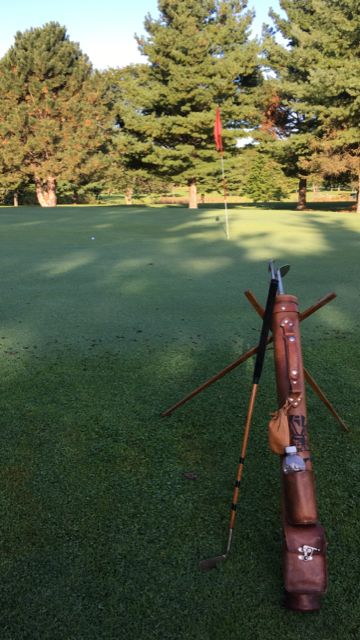 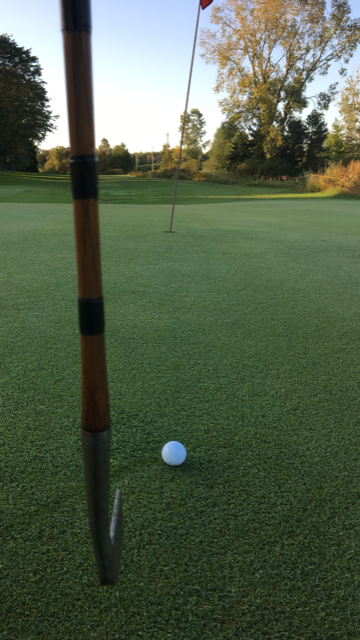 ...and since they're heavier than gutta percha balls, putting is different...

...actually parred a hole and bogeyed two others.

Overall another enjoyable round but one that has left me on the horns of a dilemma... 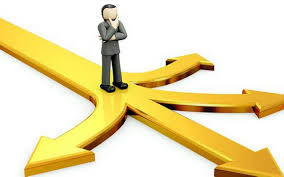 ...which golf ball shall I use?

Gutta Percha balls are early hickory era and because they're hand made, very expensive. 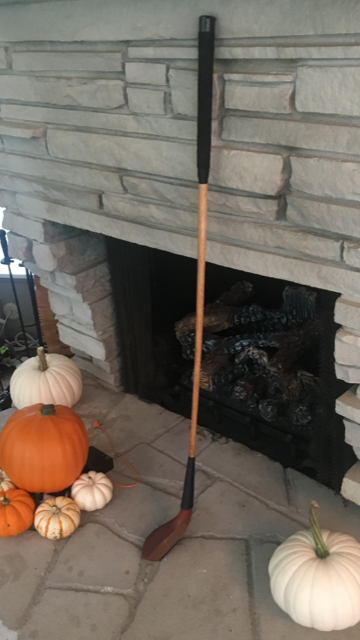 Par on today's courses with a gutta percha ball is a pipe dream.

They're the kind the great Bobby Jones would have used when he was dominating the golf world in the 1920's. 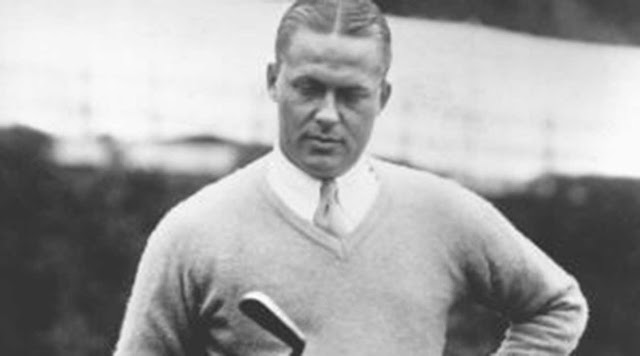 I can hit them 130 yards with my mashie and probably 170 with my wooden cleek.

That implies a legitimate chance at par on par 3 holes; with practice I could probably achieve my "chance to 1 putt for par" on short par 4 holes as well.

Finally, modern era Super Soft (low compression) balls are very inexpensive, and I can stroke those 160 yards with my mashie and 190+ with my cleek.

It doesn't happen every round, but snagging a couple of pars and even an occasional birdie is at least possible from time to time.

In the end, an easy decision:

I'll use the gutta perchas from now on.

What can I say?

I'm a history buff and I like the concept of playing the Old Game like it was 100+ years ago. 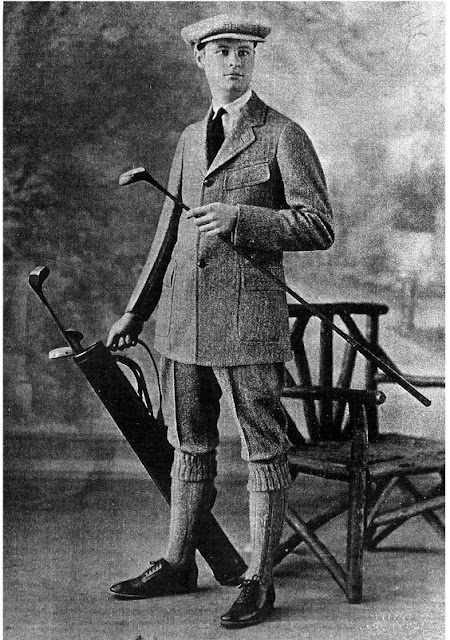 It's just a calmer, more peaceful experience for me, and that's something I truly value at this point in my life.

And I love the sensory part of using them...the way they feel in my hand, the sound they make when I hit them with my hickories.

So while it's painful to lose one because they are expensive, when you only hit them 100 yards it's a lot easier to keep track of them.

Plus a gutta percha does something no other golf ball does: 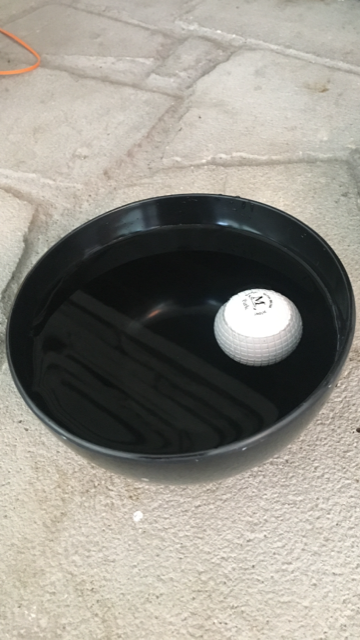 Yep, it floats...so you at least have a chance at recovering it if you do happen to drop one in the drink. 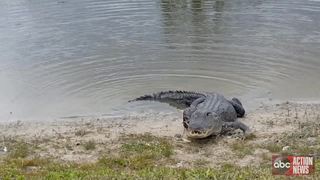 In the "please make it stop" department, we're now staring down the barrel of October... 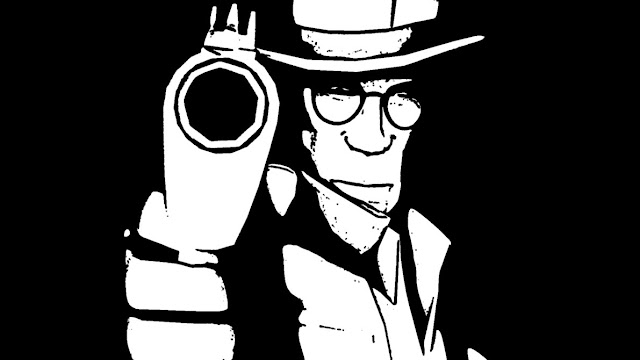 ...not that I don't enjoy all of October's delights...I definitely do... 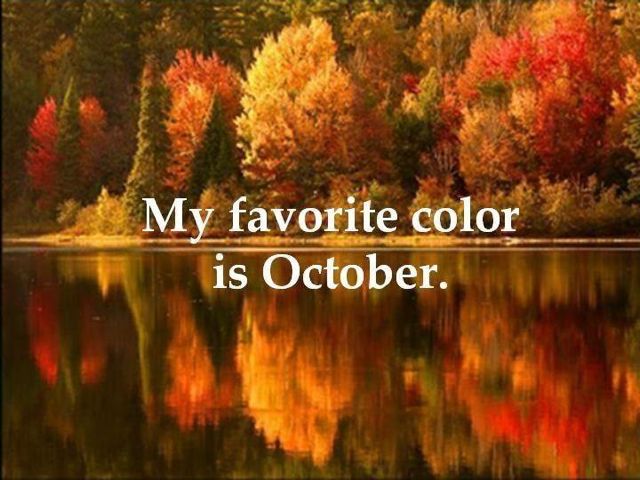 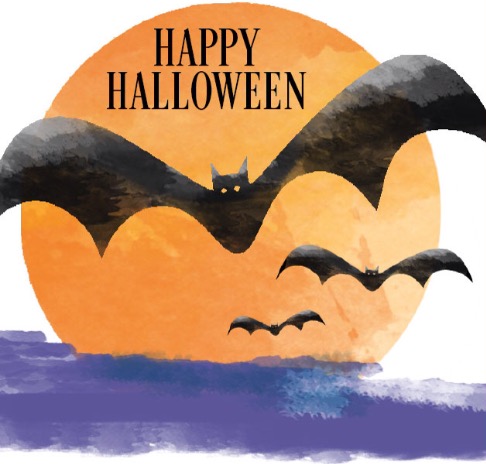 ...and of course All Hallows E'en.

But the gorgeous outdoor weather is slipping away much too quickly...we're doing our best to get out in it and enjoy it while we can, but we know we're being hunted by... 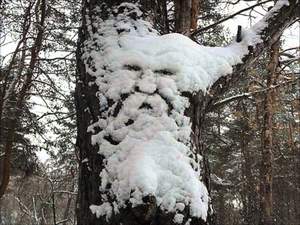 And that Dear Reader concludes this stimulatin' edition of the Atomic Monster Cafe...we here at the AMC continue to work tirelessly... 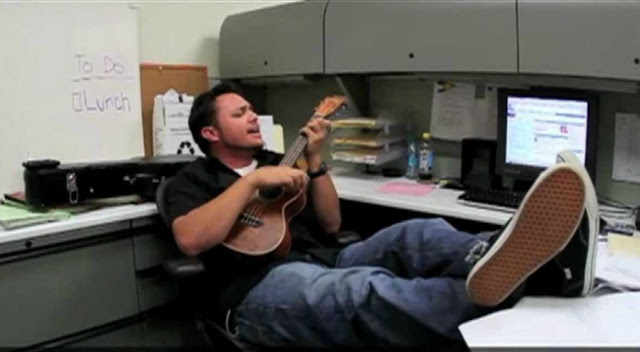 ...putting in many long hours to bring you only the best in whatever it is we do here.

Rest assured our passion for excellence is second only to our burning desire to be members of the idle rich, frittering away our lives on self-centered activities like boogie boarding in the Caribbean and drinking incredibly expensive wine. 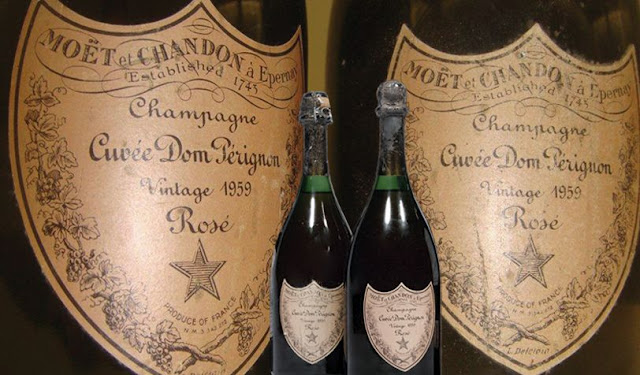 But until that time, we're here for ya.