Afraid Of Having Your Phone Hacked? 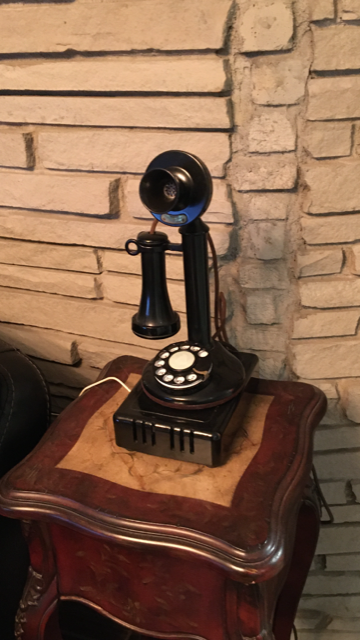 Do what I did and upgrade...to a more secure model.

No more worries about losing personal information or sensitive data.

Plus, it's guaranteed you'll never accidentally butt dial anyone again.

Finally, it's incomprehensible to most folks born after 1990.

Ever seen a millennial try to figure out how a rotary phone works? 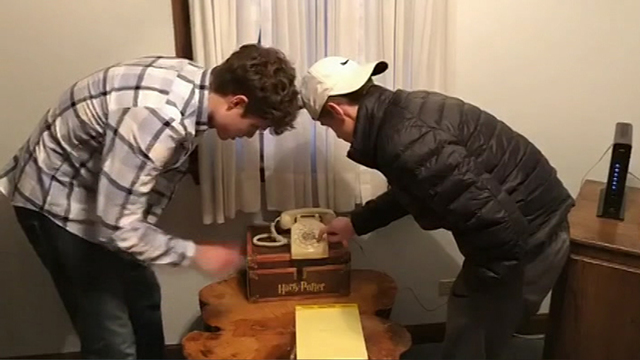 Even though it's a little early, I decorated my cubicle sweet cubicle for the holidays... 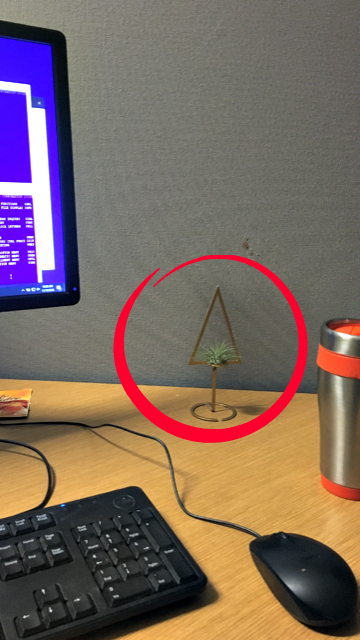 If that ain't festive I don't know what is.


Of course I still have Franky overseeing things, no matter the current season... 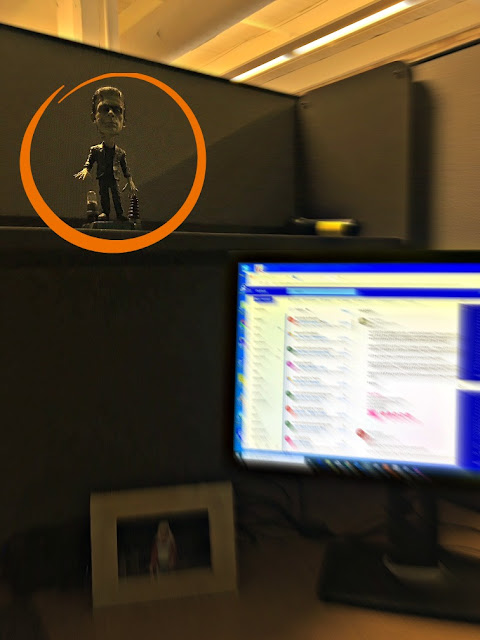 Someone's got to try and make sense of the chaos.

Have you noticed everyone is jumping the gun this year... 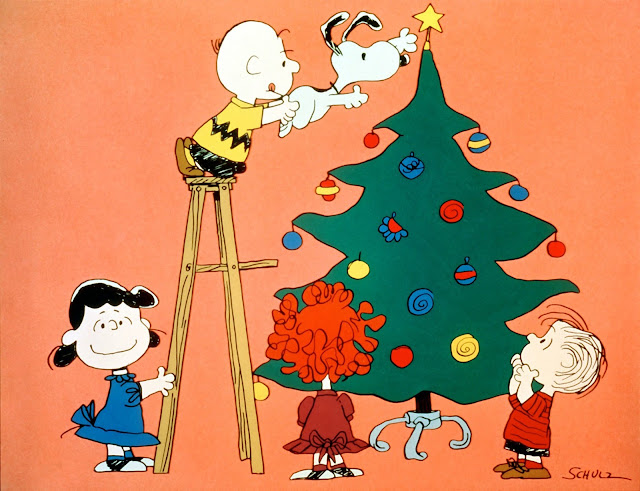 ...even more so than usual?

And yes I know, I just said I decorated my cube, but c'mon...that was tongue in cheek.

I assume it's because Thanksgiving is as late in the month as it can be this year.

Always the 4th Thursday in November, the actual date varies between the 22nd and 28th.

Since it's on the 28th this year there's basically a week less between Thanksgiving and Christmas than there could be.

And so a sort of primal holiday panic... ...has gripped a certain percentage of the population as they realize...

We've seen Christmas trees lit up in living rooms for 2 weeks now, and it's still a week before Thanksgiving!

The retailers do this every year, of course...and our town is no exception...they had their annual "shop hop" event this past weekend...replete with Christmas minstrels... 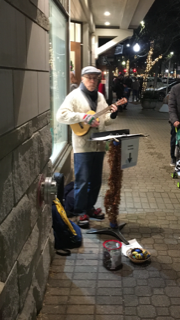 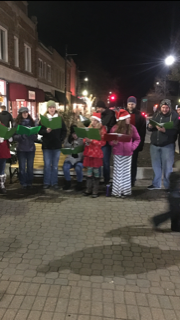 ...and of course the Jolly Old Elf himself... 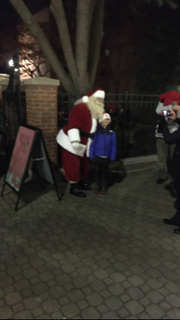 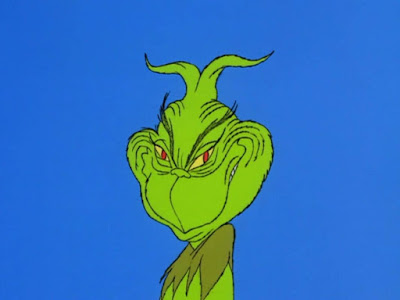 ...I enjoy the season for sure...but we ARE going to celebrate Thanksgiving first... 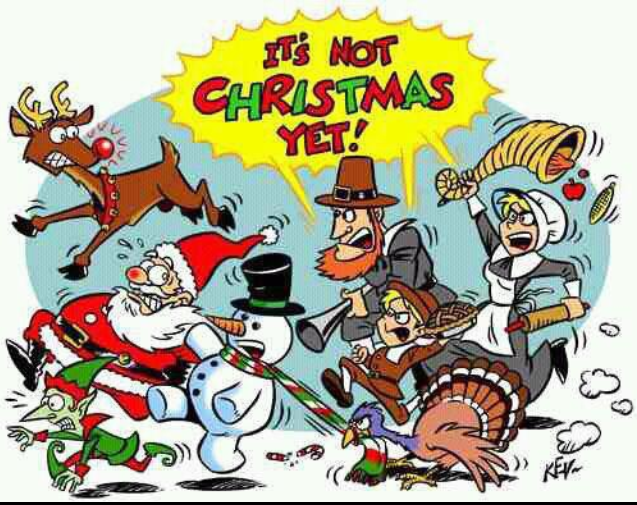 ...right alongside all those angry Pilgrims...and then we'll do that Christmas thang...

I've mostly got my next story figured out... 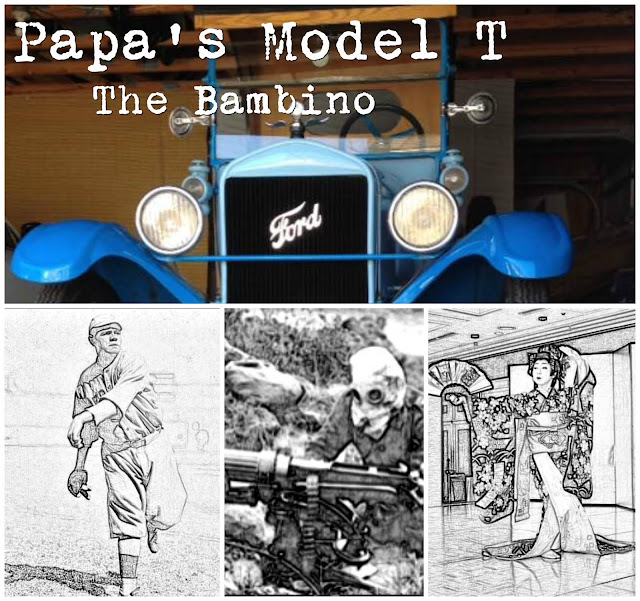 I did say "mostly", because as always there are still some details to iron out, and I know my best laid plans will gang aft agley a little bit here and there... 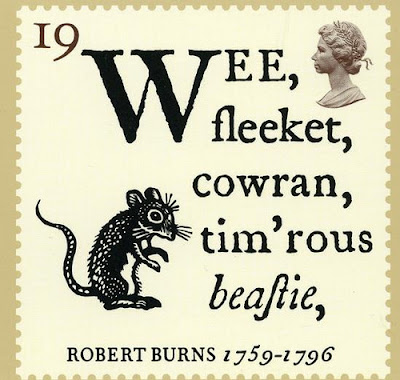 ...but I'm liking this story so far and sincerely hope I don't screw it up...

Today - November 22nd - is the 56th memorial of the assassination of President Kennedy in Dallas, Texas in 1963.

I was a first grader attending the William B. Travis elementary school in Marshall, Texas when it happened.

The principal came into our classroom and explained in hushed tones to our pretty young teacher what had just occurred.

She burst into tears, we were dismissed, and I climbed on my bike and rode home.

For the next few days there was nothing on TV but serious looking newsmen... 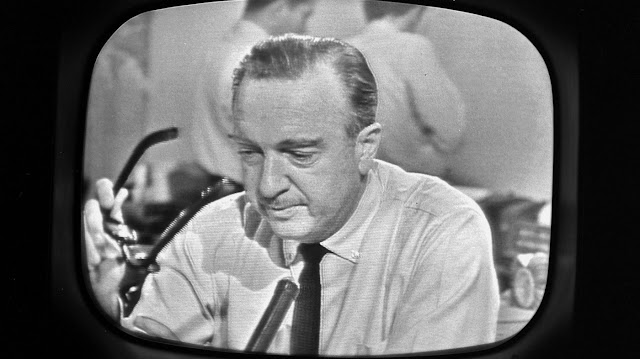 ...and then the somber funeral of our 35th President. 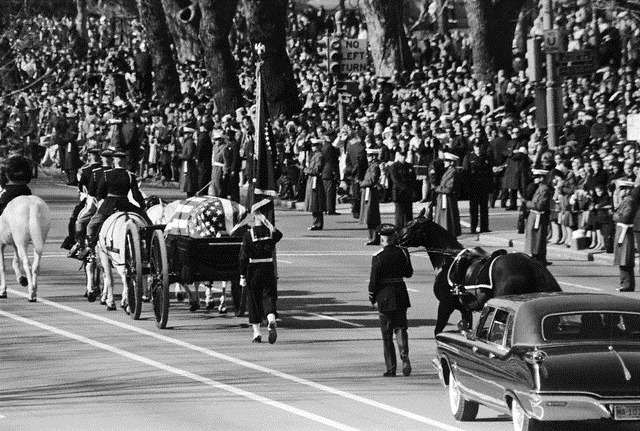 Obviously my 7 year old self didn't fully comprehend all that was happening, but I did understand the sadness and tears all around me.

So tonight we watched Parkland, the excellent movie about that pivotal moment in history. 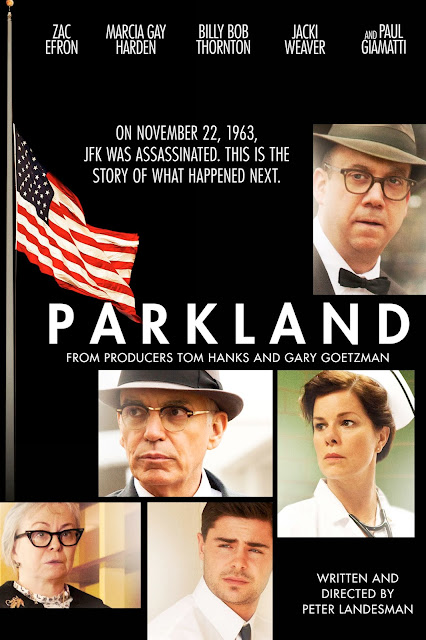 Very well done, it covers the day of the assassination and the 2 days following, totally capturing the sense of drama, panic and overwhelming loss.

Everyone in this movie does well, but Paul Giamatti as Abraham Zapruder truly shines.


This one is well worth your time.

It's been a slow week when it comes to collecting parting shots...
...part of that is the circus like distraction caused by the morons in Washington...sad, but the collective IQ of the people we pay to run the country barely reaches double digits... 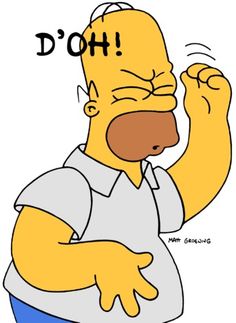 ...and part of it is because it's turning into winter now and it's too dang cold to be out and about for these old bones...
I did however see a few sights that piqued my interest...