In The Warming House... 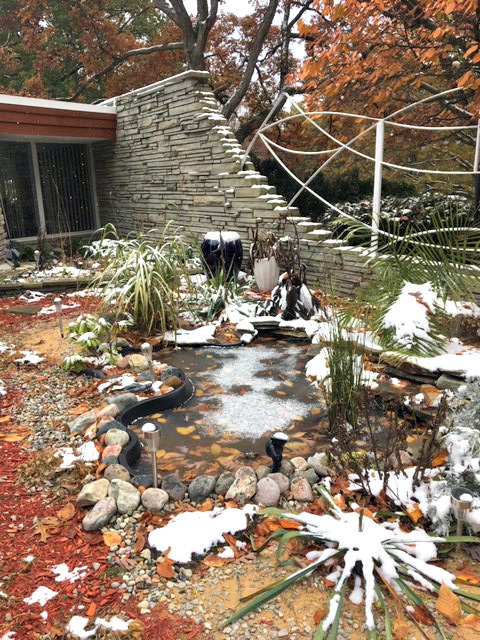 But there'll be no skating on Lover's Lagoon, even though it is frozen over now as you can see.

Are we happy about being plunged into the deep freeze this early in November?? 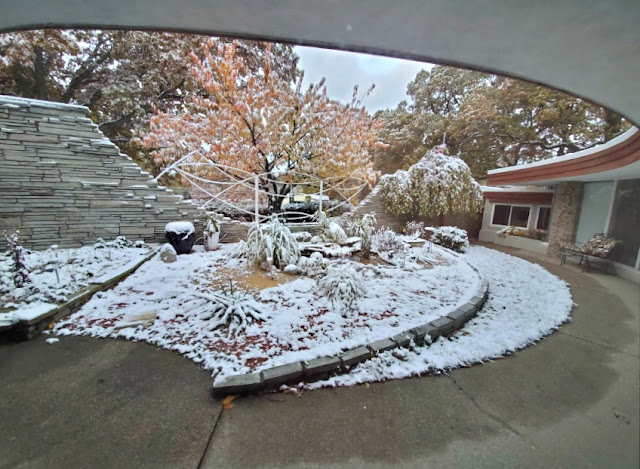 Do bears relieve themselves in the men's room of the local Howard Johnson's?

Is there such a thing as an honest politician? 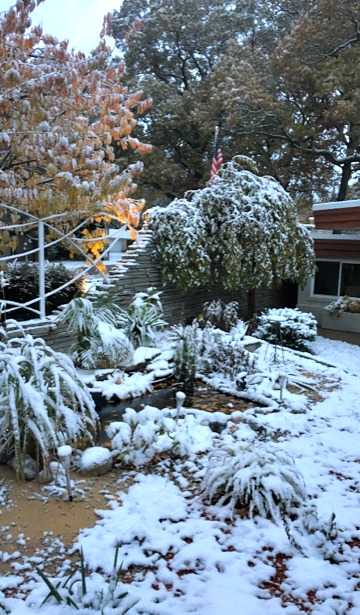 You get the idea.

Now that we've chased All Hallows E'en off the stage... 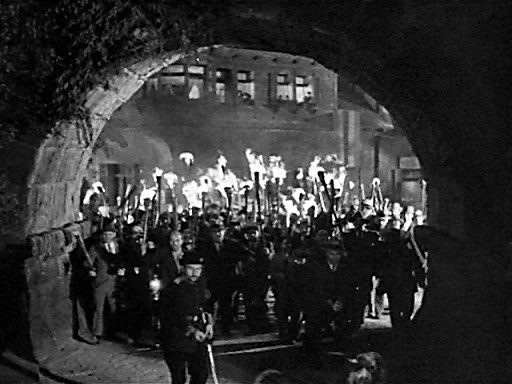 ...we've less than 3 weeks until Thanksgiving... 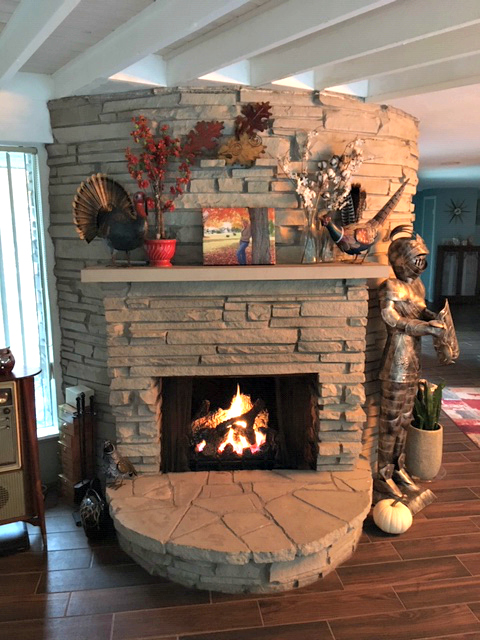 ...so we've at least made a start on decorating... 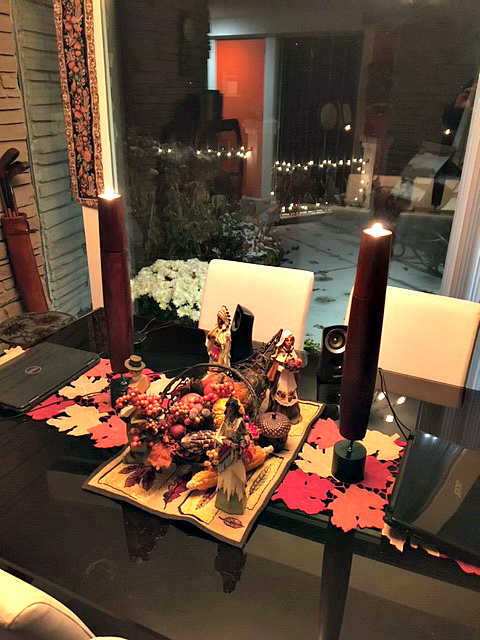 ...and including Ronson Rosewood candles, a cornucopia and of course Pilgrims and Native Americans...all in preparation for the guest of honor... 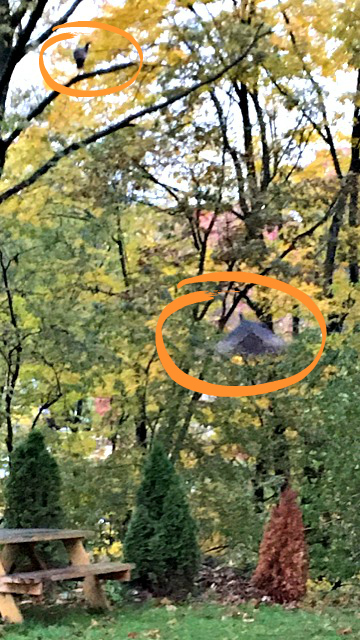 ...and to paraphrase the great Joe Louis... 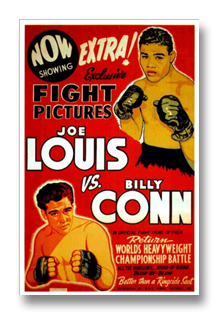 I've been limping along at creative low tide lately... 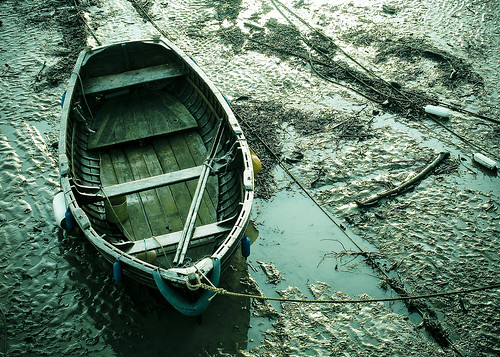 ...struggling to come up with my next story...but I think I might be turning the corner...kicking around some ideas for a new Papa's Model T book.

I'm trying not to be too formulaic, but after 7 books in the series I've settled into what I think is a format that works. 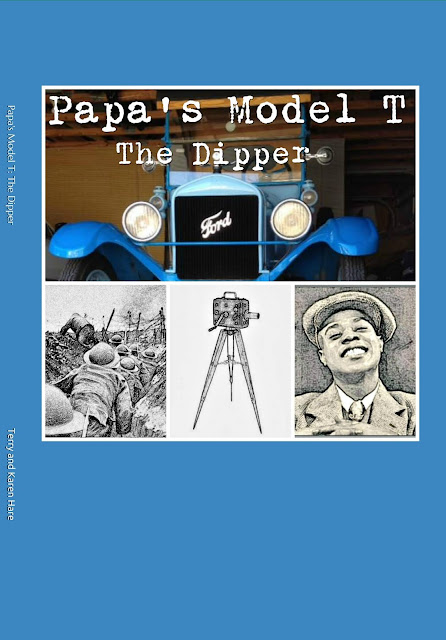 Ike usually has a conflict or challenge in his life, and Papa X helps him with it.  In the middle of that the two of them climb into Papa X's 1923 Model T and time travel back to the 1920's where they assist someone in need.  While there they witness an historical event of some kind...sports, music, etc...and when they return Ike resolves whatever his conflict or challenge is.

The 1920's are rich with significant historical events, but I think I'm on the verge of moving the time travel part of the story back a decade to the 1910s.


...and they fit perfectly with my Model T theme.

As we hustle you toward the exit we leave you with these parting shots...

Karen bought me an early Christmas gift...it's called "The Trutherator"... 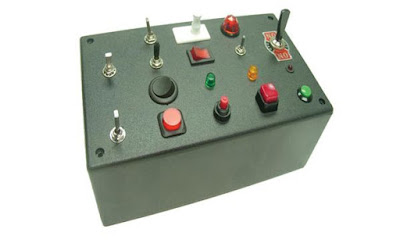 ...and it automatically translates whatever you say into what people actually hear.

Well...that explains a lot of things in life, doesn't it? 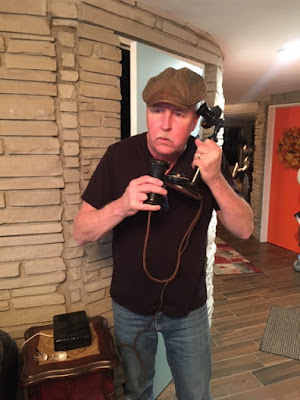