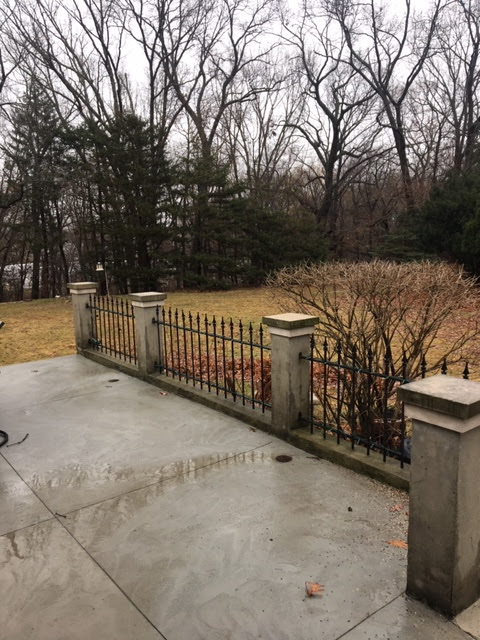 ...or so we've been warned...for several days now.

Snow-mageddon, Ice-mageddon, etc...from all the breathless reporting, we're supposed to be in the midst of a "high impact" storm at the moment, with freezing rain, ice, snow. 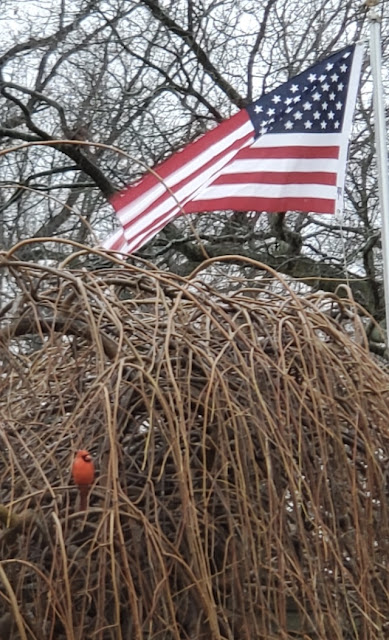 ...yeah...as you can see, Mr. Cardinal is every bit as terrified as the rest of us.

No doubt there's going to be some winter like precip over the next day or so...but since this is January in Michigan, not sure that qualifies as a weather emergency.

Had a little brouhaha at the Manor recently... 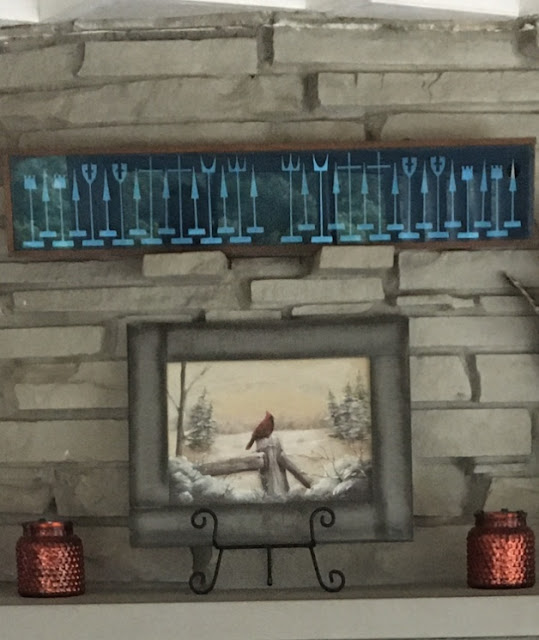 ...I wanted this early 1960's Austin Cox chess set to be displayed above the fireplace... 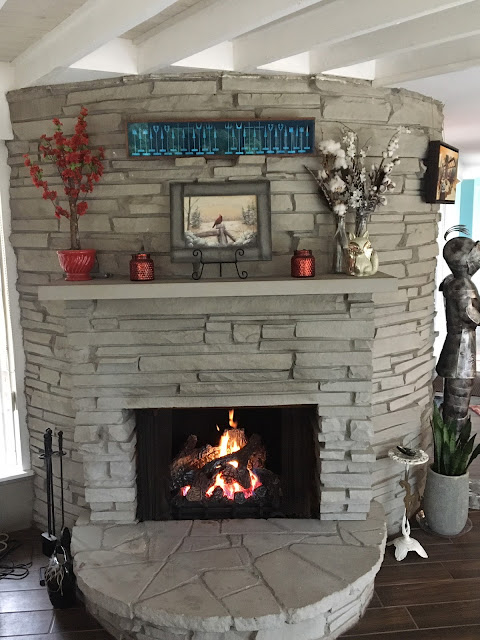 However...the Lady Of The Manor disagreed...I was informed the blue green color absolutely clashed with the rest of the decor in the living room.

Thankfully we were able to discuss this situation calmly and rationally like adults... 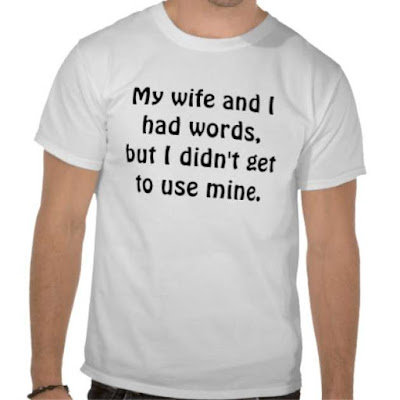 ...in order to arrive at a mutually agreeable compromise... 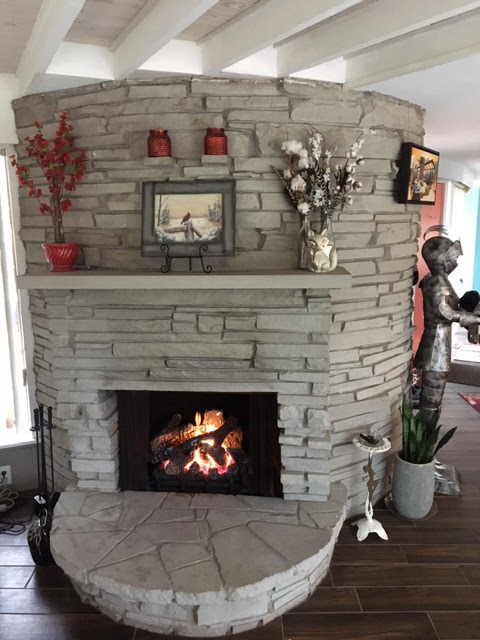 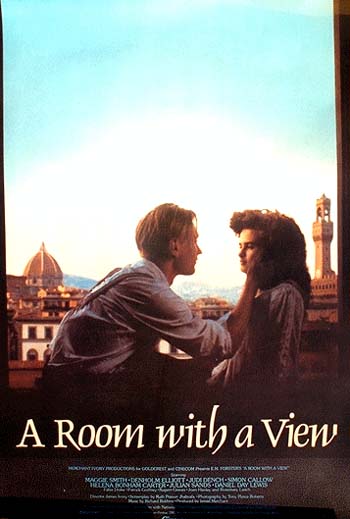 ...A Room With A View based on the E.M. Forster novel of the same name.

This movie generated a lot of hype in its day and was nominated for many Oscars...wish I could say I'm in total agreement with the effusive praise heaped upon it, but in my opinion it was just ok.

And the movie was fine...a slow moving mood piece set in Edwardian England, it's ostensibly a romance...well acted with a happy ending.

It just isn't substantial or riveting.

In the final analysis I agree with what E.M. Forster said about his book...it may not have been his best effort, but it was probably his nicest.

Something that was far more substantial...

...a documentary about Eva Kors, a twin who survived the demonic experimentation done on her by the twisted Nazi Doctor, Josef Mengele

Eva and her twin, Miriam, along with their family, were taken to Auschwitz in 1943.  All of her family were murdered there, except for Eva and Miriam.

The documentary reveals much of what she suffered at the hands of the sadistic Nazis, but focuses on Eva's path that led her to forgive Mengele...and indeed, all the nazis.

It's a compelling story, one that makes you think carefully about and examine precisely what forgiveness really means.

Not everyone can agree with Eva's definition or her decision to forgive an unrepentant monster for the suffering he willfully inflicted on innocents...
...but everyone should see this documentary and be challenged on this subject.

Well, we did get some ice and snow overnight... 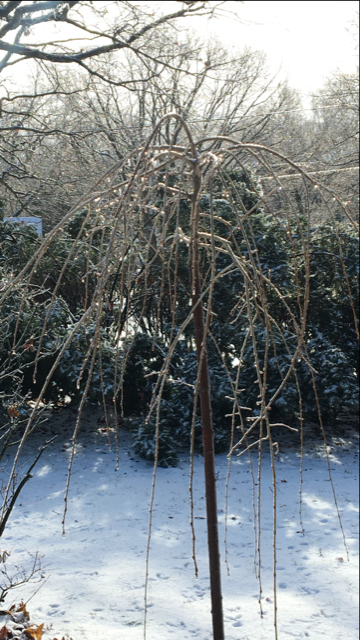 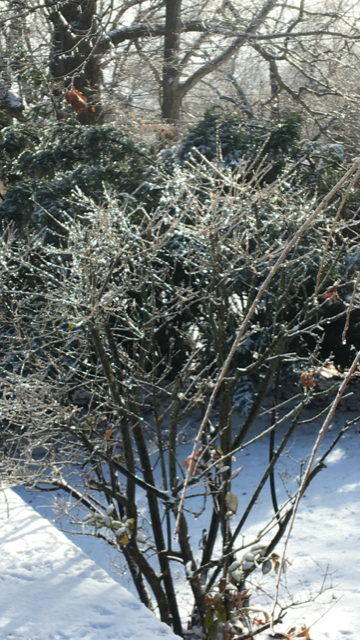 ...but thankfully not too much, and we didn't lose power.

Looks like the turkeys beat feet out of here... 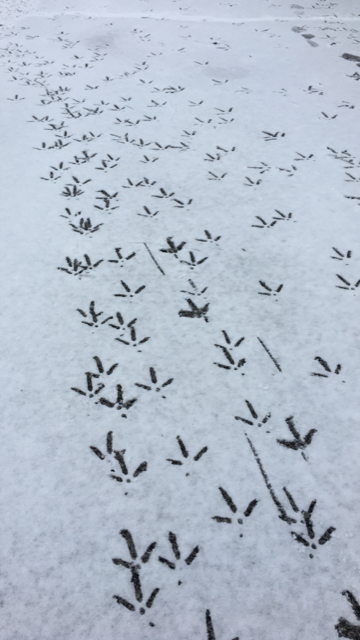 And that my friends concludes another wildly successful broadcast day here at the ultra-modern studios of the Atomic Monster Cafe. 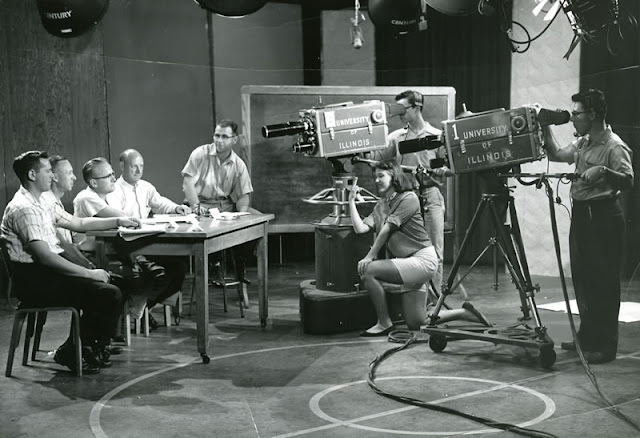 Naturally, there's no smoking while on camera... 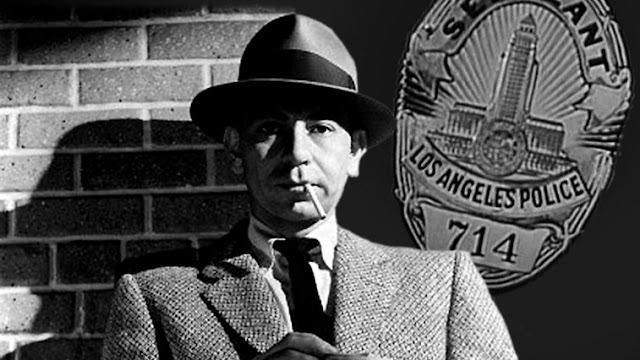 ...and always remember to read the cue cards... 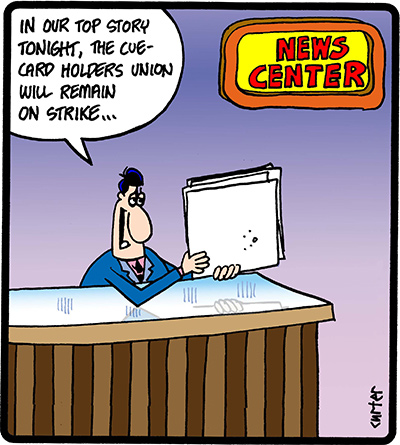