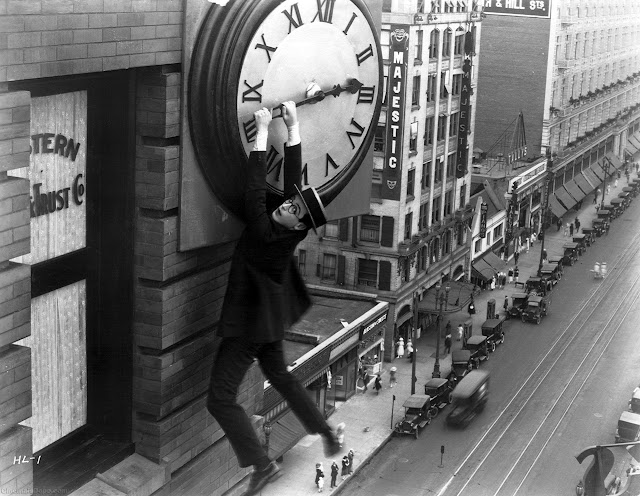 ...for a time change...don't forget to spring forward an hour this weekend.

That's Harold Lloyd by the way, in his hilarious movie "Safety Last" from 1923.  Heckuva way to change the time.

Mr. Lloyd was one of the "big 3" silent movie comedians during the 1920's...between he, Charlie Chaplin and Buster Keaton, they pretty much owned comedy for a decade.

After you move your clocks forward an hour so all of us can enjoy an extra hour of daylight, you should give that a look...it's truly funny and the man was a comedic genius.

As you might surmise from the above, watching "The Artist" last weekend put me in the mood for mining gold from the silent movie era... 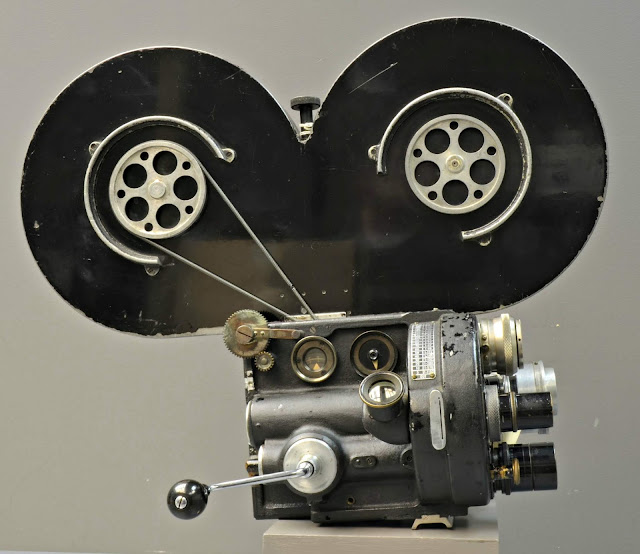 ...so this past week I've enjoyed watching classics like "Broken Blossoms"... 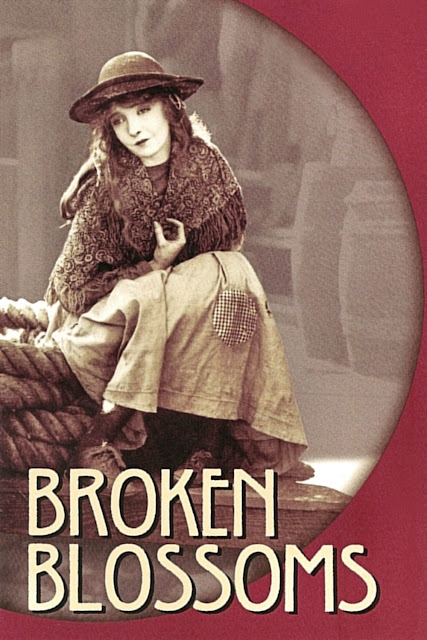 Also cued up The Cabinet of Dr. Caligari... 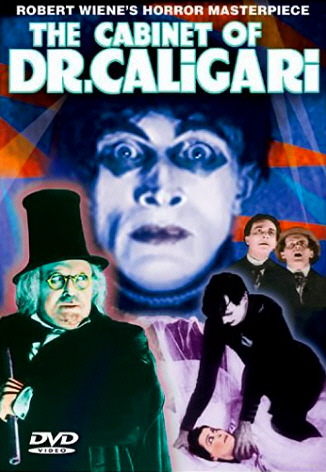 ...an example of German film making from 1920 and starring Conrad Veidt as "the somnambulist". 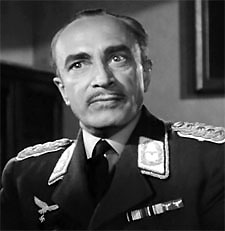 You may remember him as a character actor who played, among other roles, the Nazi general in Casablanca.

He actually fled Germany in the 1930's to escape the Nazi's, but Hollywood used him as one in many films because of his accent. 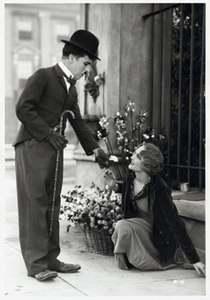 ...from 1931, well into the "talkies" era, by the great Charlie Chaplin and co-starring Virginia Cherrill as the blind girl selling flowers. 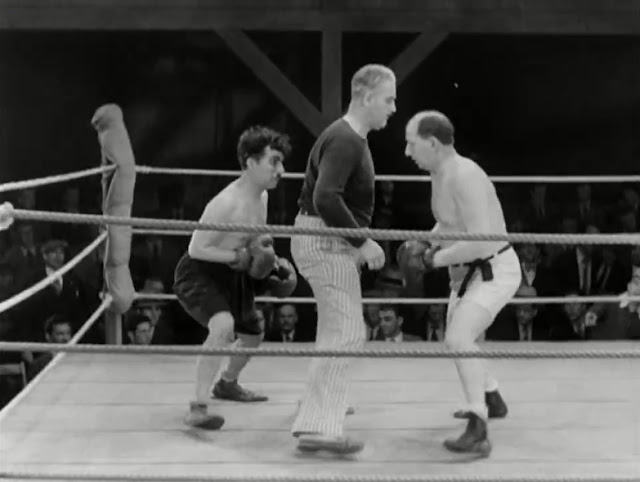 - the boxing scene is fall down funny, pure slapstick and perfectly choreographed -

- but I cry now and then as well at poignant moments - 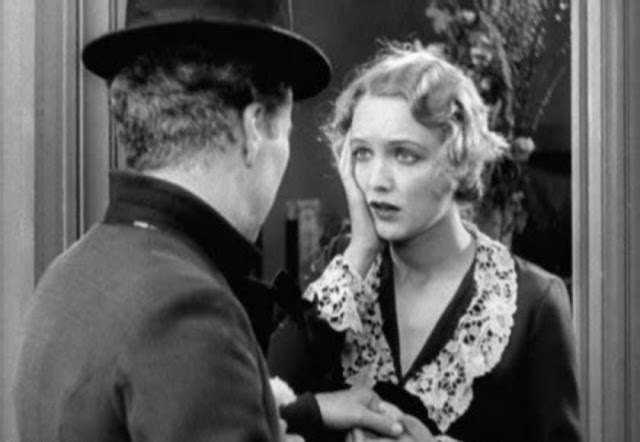 - when "the little tramp"'s humanity and vulnerability suddenly appear.

Perhaps most compelling this week was the Swedish classic from 1921... 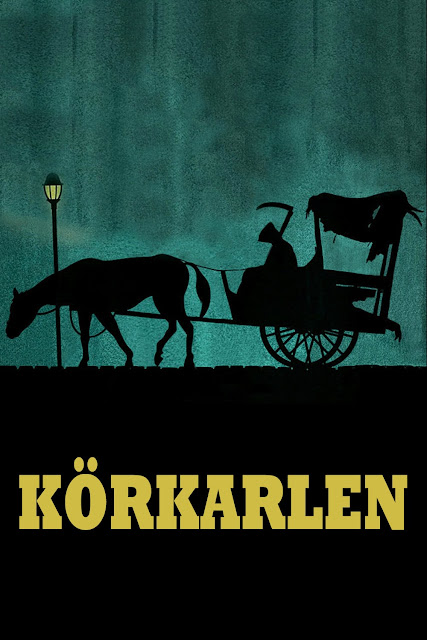 The title translates to "The Phantom Carriage"... 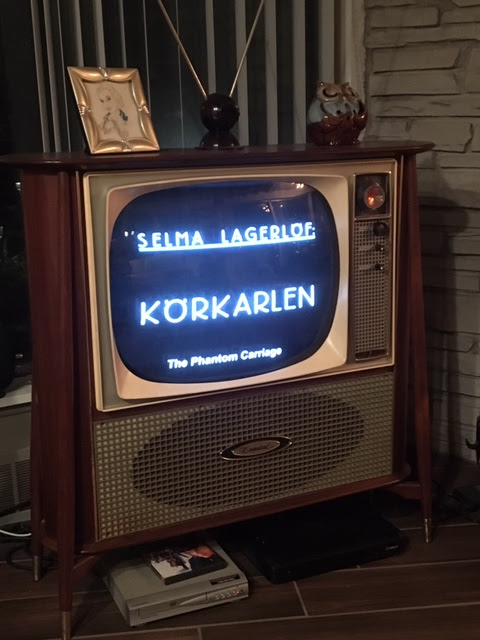 ...and it's a morality tale as so many of these early movies were.

Unlike today's movie industry which is openly at war with Christianity, early filmmakers often explored humanity's relationship to God, and this one does so wonderfully well.

The basic story concerns a legend that whoever dies apart from God at the stroke of midnight on New Year's Eve must spend the next year serving at Death's behest as the Grim Reaper... 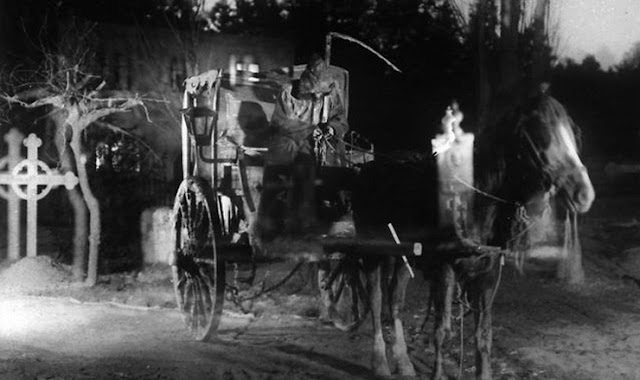 ...traveling about, collecting lost souls as they depart from this life and enter the next.

The "in camera" special effects - no cgi bs here - are impressive for that era, as they had to rewind the exposed film and then hand crank it at exactly the same speed as they did before to layer the ghostly 2nd images on top of the original scenes. 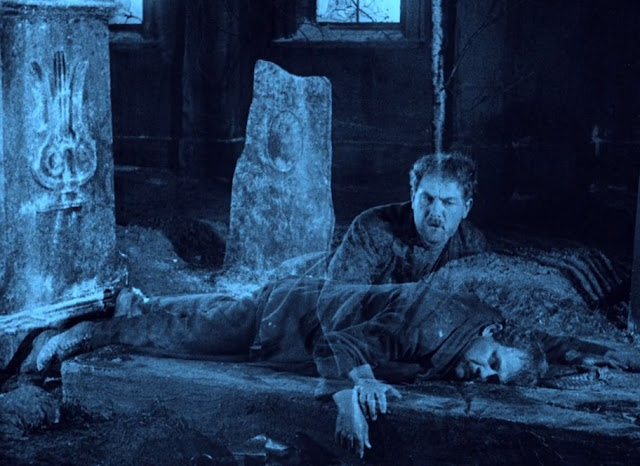 ...it's really quite effective and you will easily believe the spirits of the departed are rising from their earthly bodies.

This was a hundred years ago, folks...a reminder genius is present in every age, it's just expressed differently, within the framework of the culture and technology of the day.

And inspirational as well, judging from how many filmmakers in later generations copied these masters from the early years.

Ever see The Shining by Stanley Kubrick?

If so you remember a crazed Jack Nicholson chopping his way through a wooden door to get at his terrified wife and children.

You know who did it first?

Victor Sjostrom in Korkarlen...here's the side by side comparison of basically the same scene...silent film version on the left, Kubrick's version on the right: 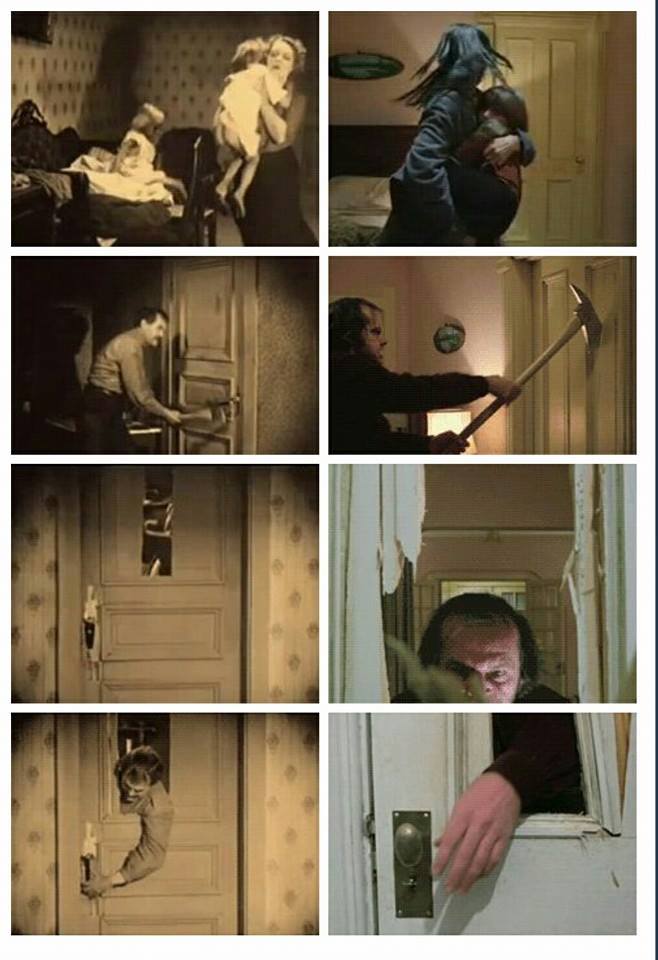 In spite of the silent movie actor's eerie similarity to an enraged "Mike the My Pillow guy", imitation is indeed the sincerest form of flattery, 60 years later.

Do yourself a favor and enjoy the original genius of some of these early Masters and marvel how there is in fact nothing new under the sun. (Ecclesiastes 1:9)

Back into search mode again, casting about for my next story idea. 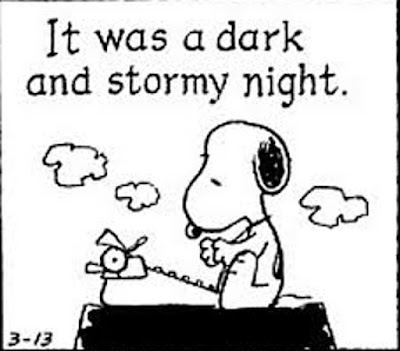 It should come as no surprise that pretty much everything has been monetized nowadays...there's even quite a little industry around generating ideas for writing projects. 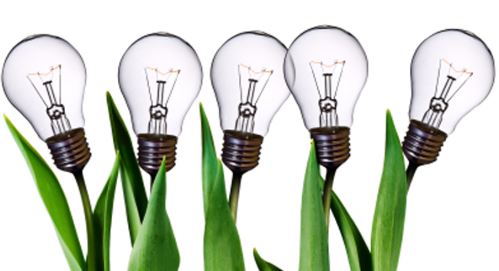 I need to plant a garden like that...one that grows ideas...

A few parting shots on our way out the back door... 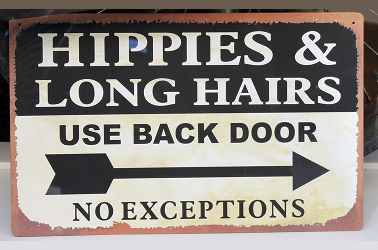 Feedin' time at the OK Corral... 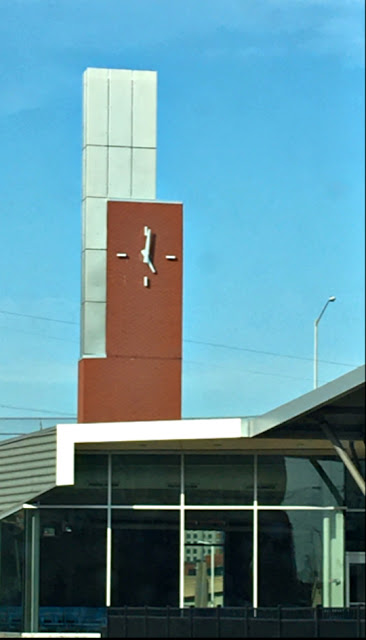 
Complements our Sexton cats in the living room...

Looks like a beautiful sunny weekend ahead...and those whiffle golf balls aren't going to swat themselves... 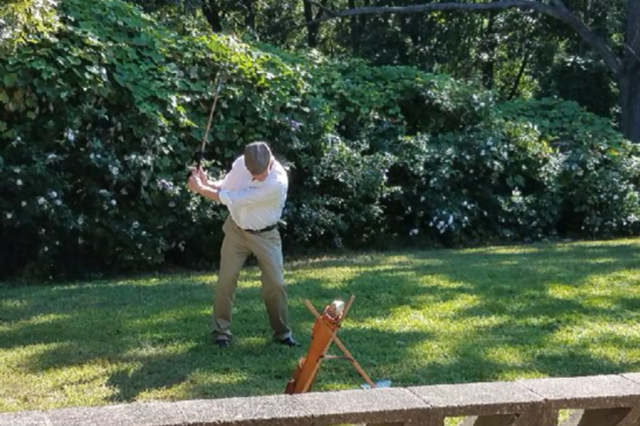