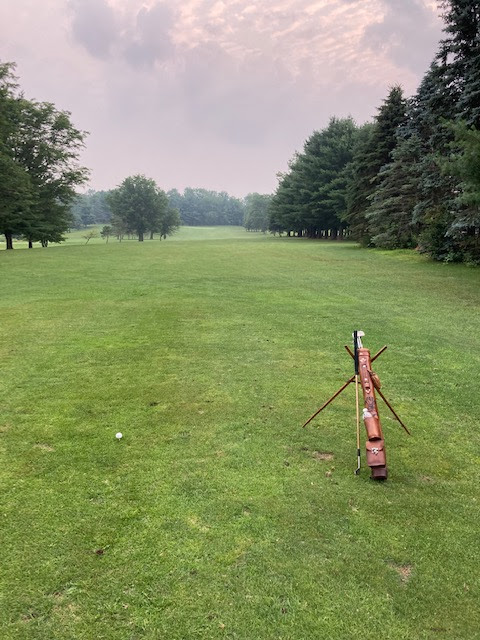 ...and holding my own on the links.
We'll see how long this lasts, but once again I managed to keep my gutta percha in the fairways... 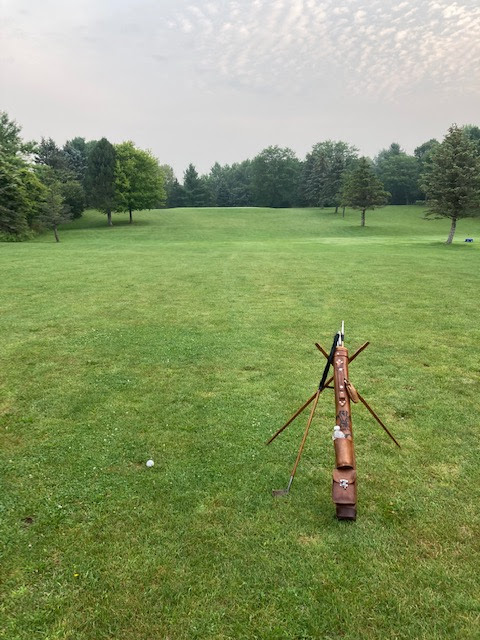 ...and finished with the same ball.
Calamity Jane and I were mostly on the same page today, with two "1 putt" greens and only one "3 putt"... 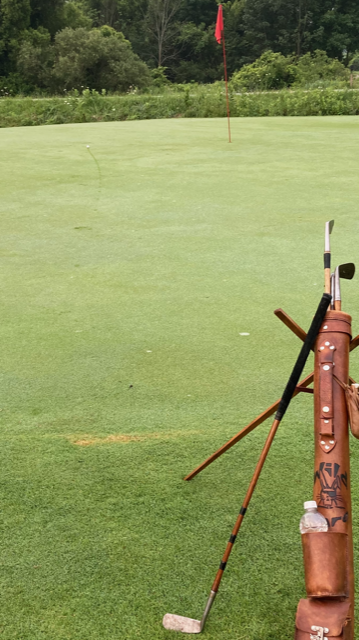 ...so along the way I managed a birdie, par and a couple of bogeys. 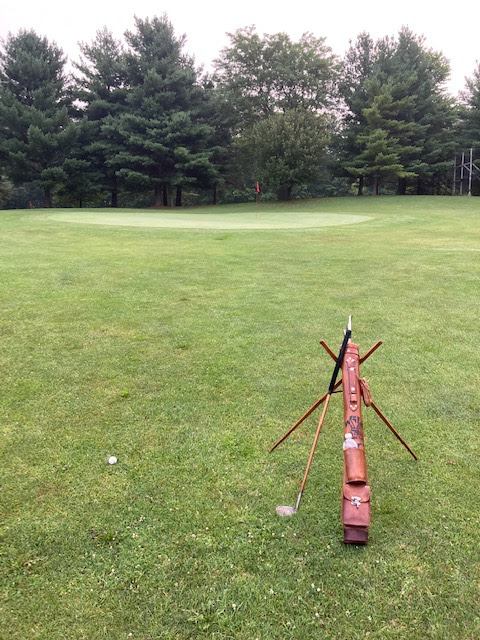 The other 5 holes?
Well...my usual mix of double, triple and <ahem> bogeys.
Hit my driving iron 130 yards off the tee, my mashie 100 yards from the fairway, and my niblick 60 yards around the greens.
I know all you non-hickory golfers who've never even seen a gutta percha... 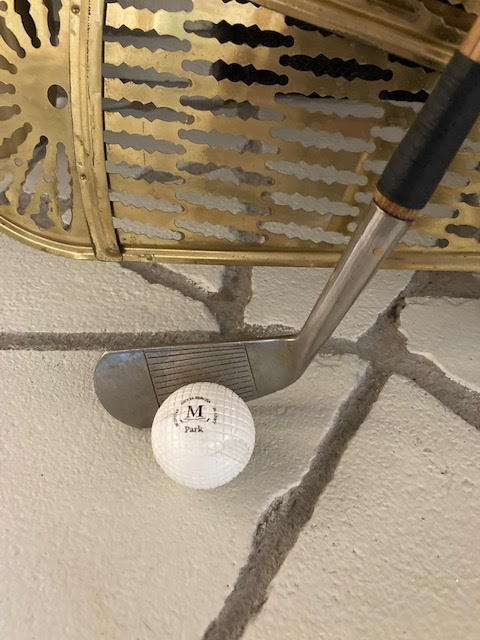 ...much less hit one, are laughing uncontrollably right now, but that's ok.
Today was exactly what I always hope for whenever I tee it up...a little solitude, a little exercise and a delightful stroll through the countryside.

In the "slow but steady rarely wins the race but can eventually get stuff done" department...

...we now have cement around the pool...and of course Karen went to work decorating the area rapidamente. 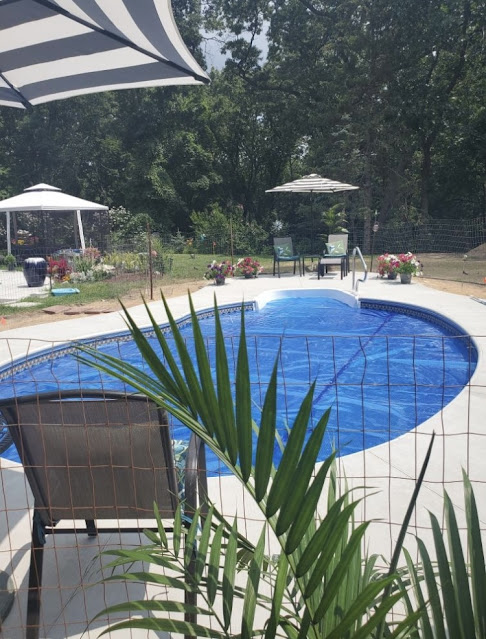 This has afforded me a new command center view...


The inspector has been by to approve the electrical work, and the gas line for the heater is being run today.
Next week the fence should go up, then the lamp posts around the pool.
Progress.

The Olympics started this week... 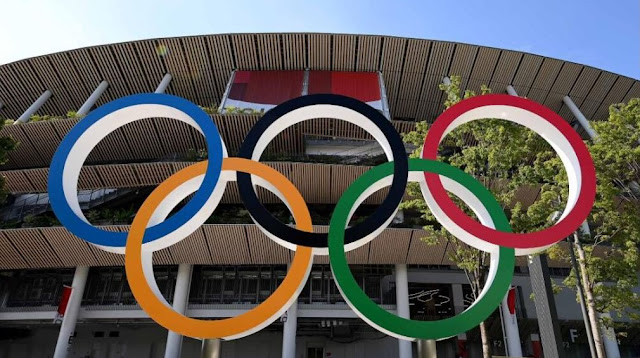 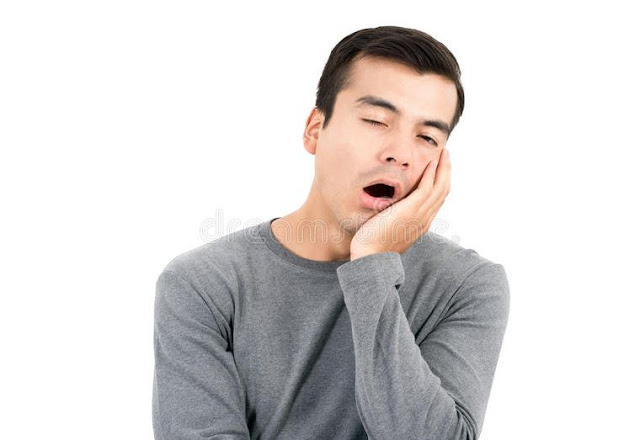 ...but it does make me think of the greatest Olympian of all time, the incomparable Jim Thorpe... 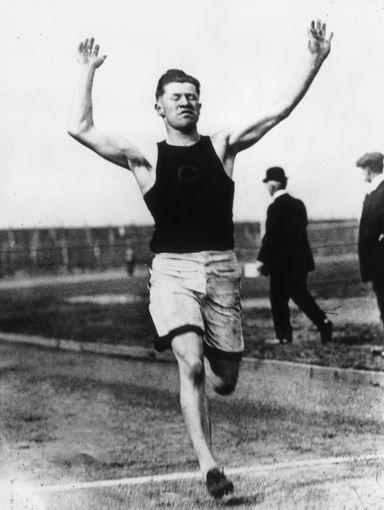 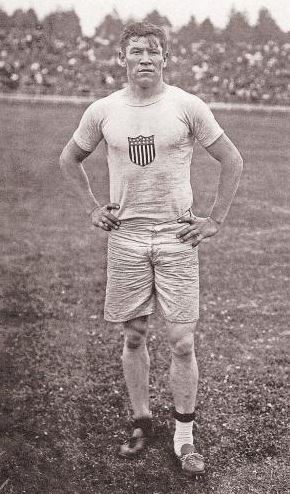 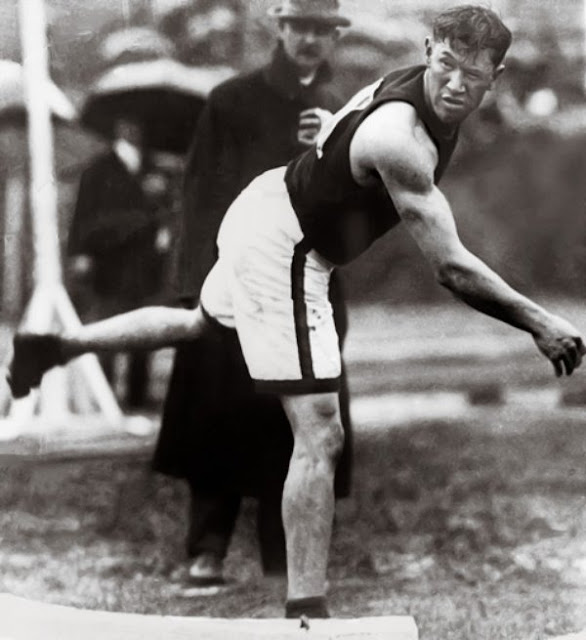 ...who won both the Pentathlon and the Decathlon, setting new world records, at the 1912 Olympics in Stockholm, Sweden.
King Gustav V reportedly told him, "You, sir, are the greatest athlete in the world!" to which JT replied, "Thanks, King."
Sadly, a year later he was stripped of his medals by the IOC because it was discovered he had played semi-pro baseball for 2 summers while he was attending tiny Carlisle College.
His "salary"?
$2 per day for expenses...so $60 per month.
That was a common practice amongst athletes at the time, but JT was naive enough to use his real name.
To their credit, the 2nd and 3rd place finishers refused to accept his medals, understanding intuitively they'd been soundly trounced by a far superior athlete.
The fact he'd accepted a few dollars for playing summer baseball was irrelevant.
There were many protests against this outrageous ruling, and it was commonly felt Thorpe's Native American ethnicity was at least part of the reason for the punitive action taken against him.
In the "too little too late" department, the jackwagons at the IOC finally returned his medals to his family in 1983...almost 30 years after JT died.
Like all fascist bureaucrats, they demonstrated a stunning level of tone deafness, congratulating themselves for their enlightened decision.
Juan Antonio Samaranch, president of the IOC at the time was quoted as saying:
“On behalf of the Olympic movement I should like to say how happy we are on this unique occasion to pay tribute to a man whose name is famous in the history of Olympism.”
Let's see...the IOC waited 70 years to correct a wrong they perpetrated...and Juan is "happy"?
How about horrified it ever happened?
How about mortified it took so long correct it?
How about deeply remorseful for destroying a man's legacy?
Heck, how about even a simple "I'm sorry" ?
It is for people like that the term "dumbass" was coined.
Rest in peace, Jim Thorpe... 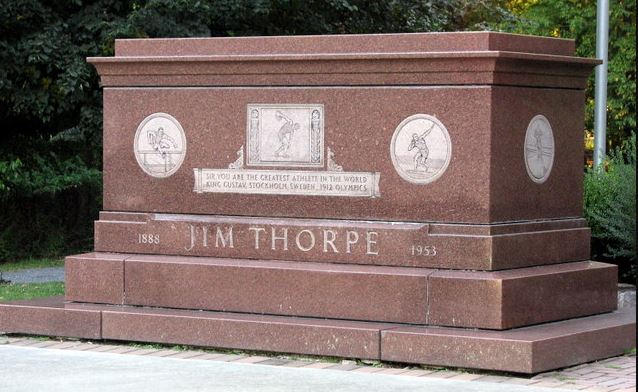 ...the greatest athlete in the world.

This week's parting shots are heavy on the botanical, with just a touch of the zoological and a tip o' the hat to the political thrown in for good measure...to wit:

Don't look now, but in another week it will be August... 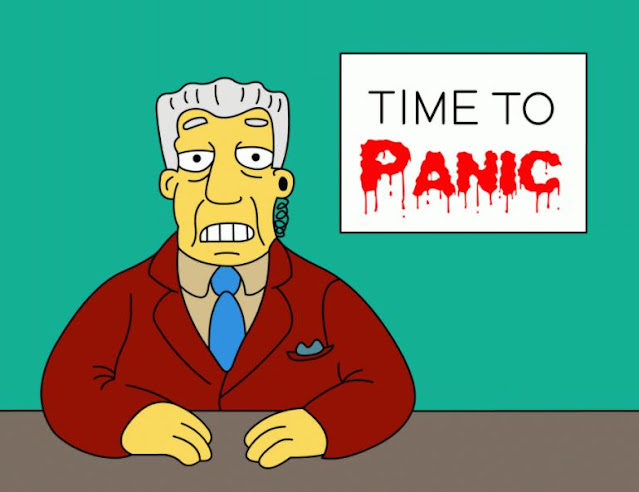