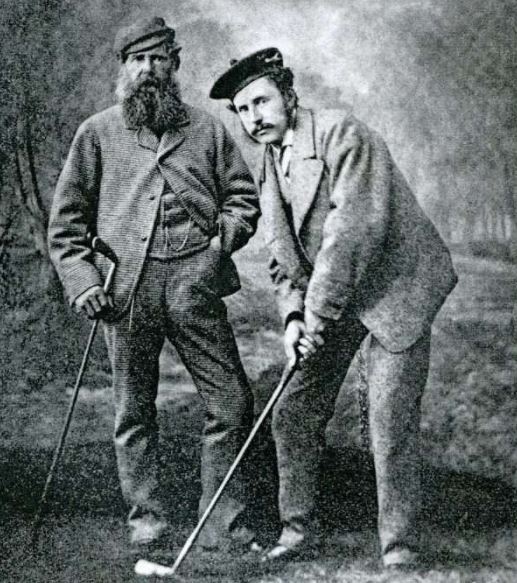 ...when I didn't take pics...so once again I'm recycling old pics of me from previous rounds. *
Played pretty well today...snagged a couple of pars and several bogeys... 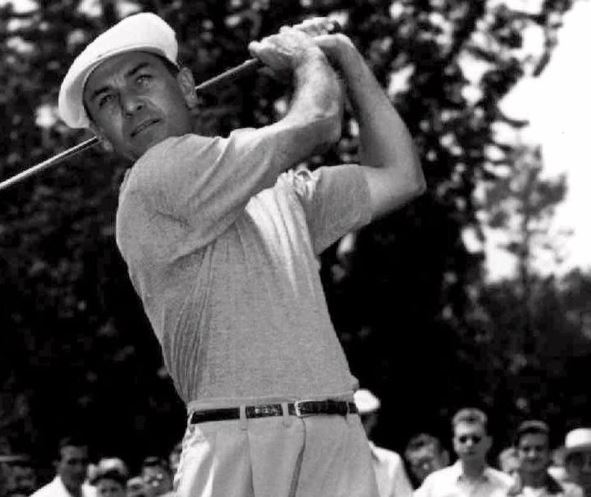 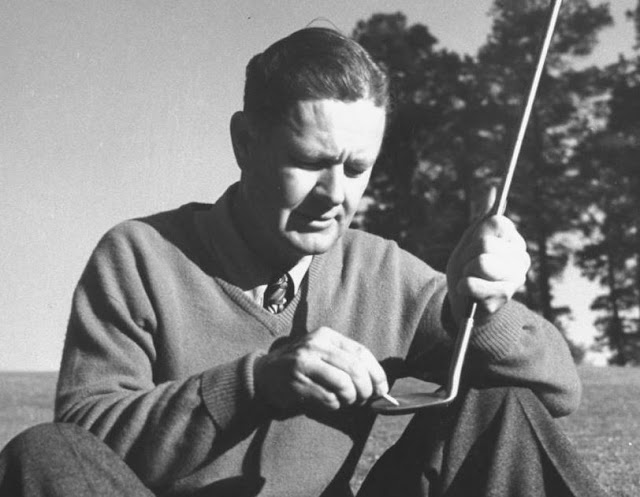 ...when my brain said, "ok guys, this is what we're going to do," to which the various parts of my body replied, "oh yeah?  you're not the boss of us."
If I don't count the 2 different times I swung and completely missed the little white ball at my feet -

- I mean technically, since I never actually touched it, I could claim they were practice swings - then I carded a double bogey.
In spite of that mini-mutiny, we managed to reattach whatever wires had come loose and right the ship on the last three holes, going bogey, bogey, par. 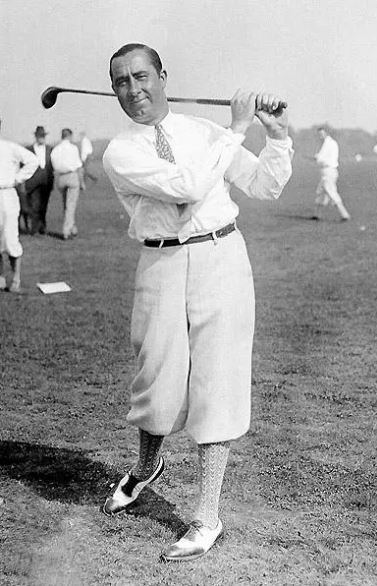 Along the way Calamity Jane and I maintained a tenuous peace as I had two 1 putt greens (the two pars) and the rest were all 2 putts. As hoped, it was a little exercise, a little solitude, and an enjoyable stroll through the beautiful countryside this morning.
*  it's possible some of those may not actually be me

Turning now to world events, China Joe continues to embarrass not just himself, but the United States of America, while putting thousands of lives at risk in the debacle of Afghanistan. 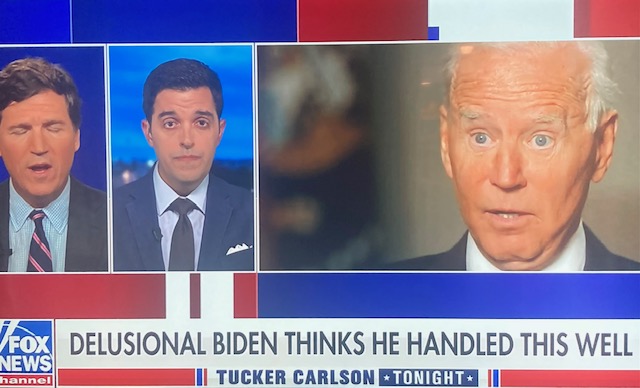 This is a man who doesn't know what day it is if his caretakers don't write it on his hand... 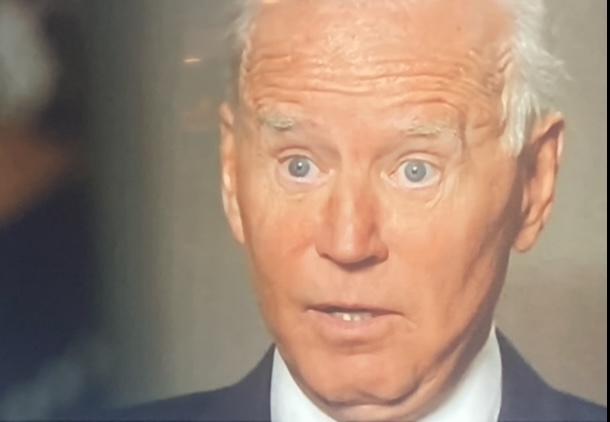 ...which is obvious when you look deep into those vacant eyes.
The truth is JB owns the chaos in Afghanistan... 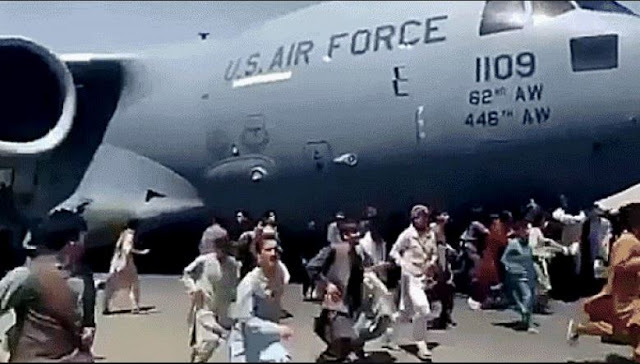 ...because he withdrew the troops before we evacuated our citizens and civilian personnel.
Not only that, he gave the Taliban millions in abandoned weaponry, including Blackhawk helicopters, along with sensitive intelligence data on computer equipment.
His so-called press conference to address this international fiasco was little more than scripted political theater... 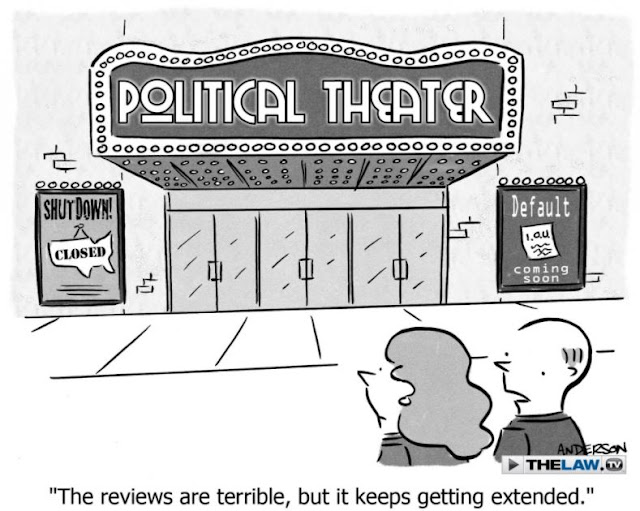 ...run with all the efficiency of a 3rd grade play.
The hand picked media lap dogs obediently recited their "questions" while His Fraudulency followed along.
When their lips stopped moving that was his cue to read the bald faced lies from his cheat sheet (hint: it's the part that says "Now you, Joe.") 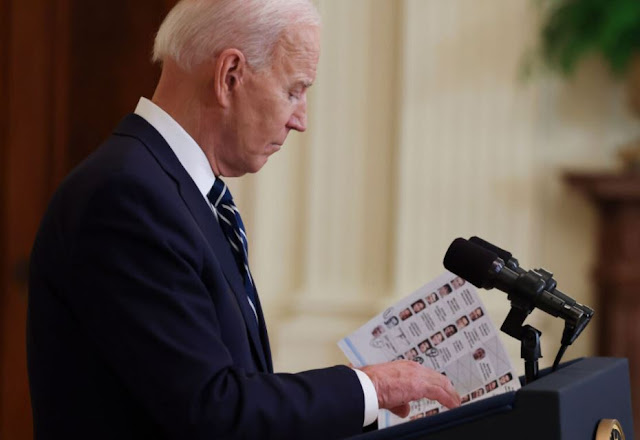 I don't usually spend too much time on politics in this blog, and I especially detest wasting space on a vacuous insect like JB.
However, this is one of those world history events that simply cannot be ignored.
JB is too far gone to realize it, but this masterpiece of incompetence will define his non-presidency.
One laughable example:
Biden's pick for ambassador to the U.N., Linda Thomas-Greenfield... 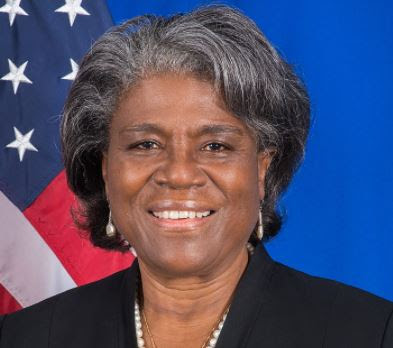 ...reassured us that Americans currently trapped behind enemy lines would have safe passage to the Kabul airport because she has sent a "strongly worded memo" to the Taliban warning them not to interfere.
Well...problem solved!
I mean it's true, the Taliban are noted for decades of brutal treatment of women and children, not to mention their well-documented proclivity for beheading their enemies but now...now  we've got a strongly worded letter warning them not to do that naughty stuff.
Why didn't we think of that before?
Imagine all the time, money and effort that could have been saved if we'd only thought to send them a letter!
God bless this woman, a true hero for our time!
It's hard to believe these barely functional morons are leading our once proud nation.
Pray for the innocents in Afghanistan - not just the Americans left behind by China Joe and his worthless sycophants, but all the people in mortal danger from the Taliban. 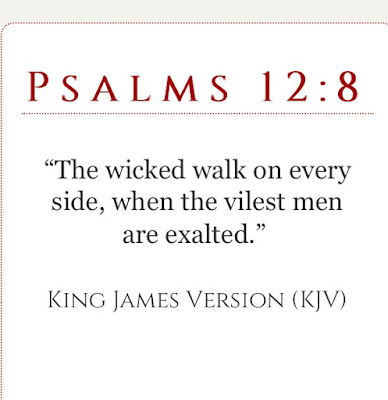 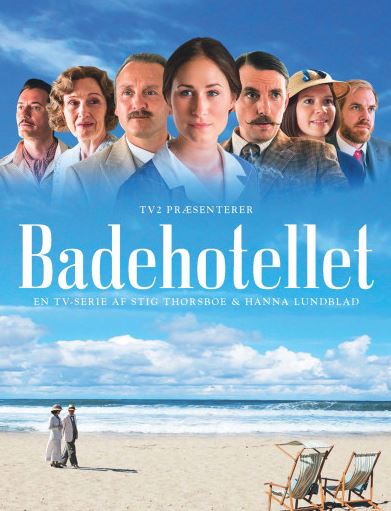 ...the delightful Danish series made available to Amazon Prime by Walter Presents.
Amazon is supposed to pick up season 8 soon, but in the mean time we're reacquainting ourselves with the lovely hotel by the north sea... 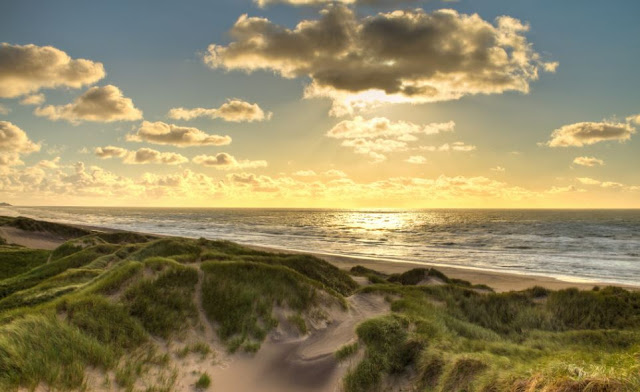 ...and all the interesting characters, including Fie, Fru Anderson, Morten, Hr. Weyse and the rest of the gang.
We're in the middle of season 3 at the moment, and are hoping by the time we get through 7 again they'll have made season 8 available.
Du bør se dette!

In the parting shots department...