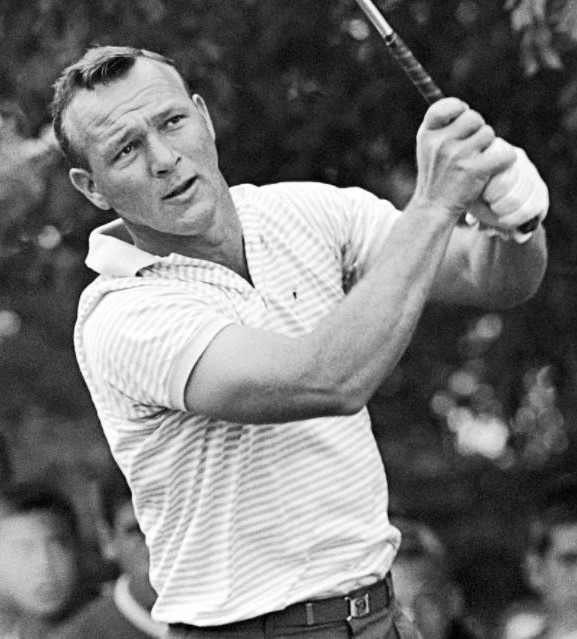 ...but didn't take any pics...so I'm just recycling some old ones of me from prior outings.*
Used my Callaway supersoft golf balls today, so def got more distance.

Hit my driving iron 175, my mashie about 130 and my niblick 100 or so.
With gutta perchas those distances are more like 140, 90 and 60.
Putting felt different, too, but I did about the same as always...1 putt a couple of greens, had my requisite 3 putt in the middle someplace, and 2 putt everything else. 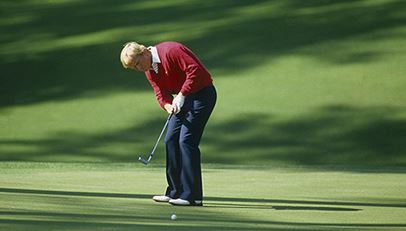 So did I score any better with improved distance? 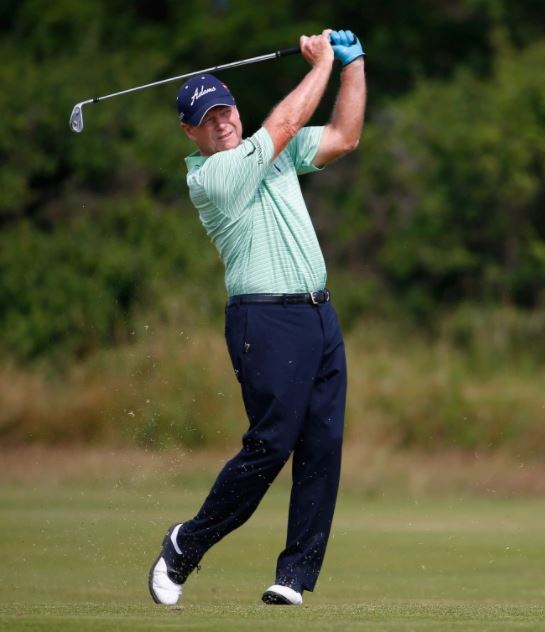 Perhaps surprisingly, not really.
Was closer to the green in fewer strokes of course, but my short game did me in.
More than once I over shot the green with my niblick, or else hit the green but didn't hold it.
After a recovery shot - or two - I was ready to putt with right around my usual stroke count. 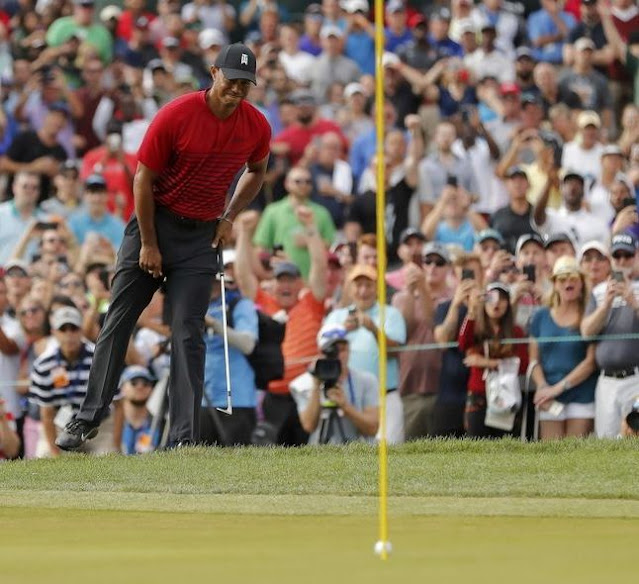 Had a couple of "1 putt for par" chances, but I left one short and pushed the other wide right .
So I waltzed with various members of the bogey family for all 9 holes.
And while it was nice to hit the little white ball farther down the fairway, I missed the wooden *thwack* of my gutta perchas, and to be honest, it sorta felt like cheating.
I mean, I wasn't any better, only some of my equipment was.
So back to GP's I go next week.
Gotta love hickory golf.
*  any resemblance to world famous golfers is purely coincidental

After a summer of construction, we finally got the place gussied up enough to have some folks over... 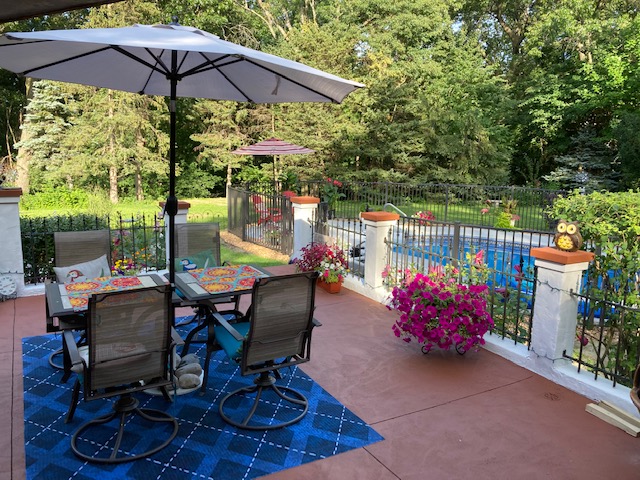 ...and we sat in the mid-afternoon shade enjoying quesadilla appetizers, then burgers on the grill.
Also gave them a tour of the place and swapped house renovation stories... 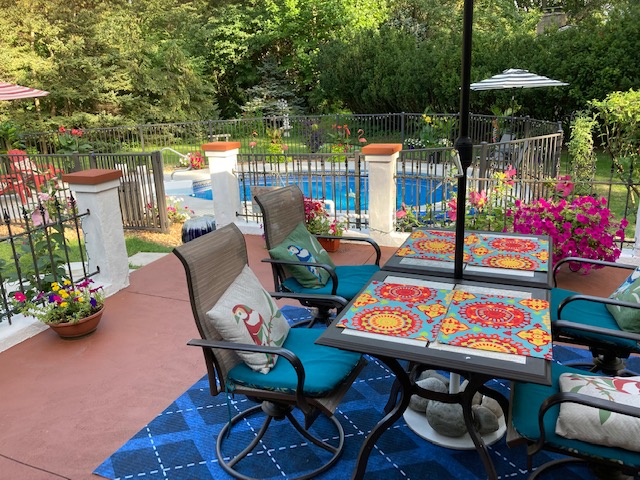 ...since they poured beaucoup hours and greenbacks into an old Victorian home a few years back.
We agreed working to bring a home back to its former glory can be a labor of love... 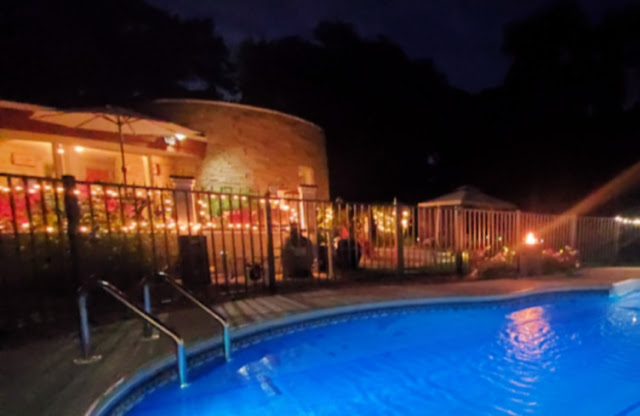 ...but can also wear you down over time if you're not careful.

Got the proof back for Ryan's memorial stone... 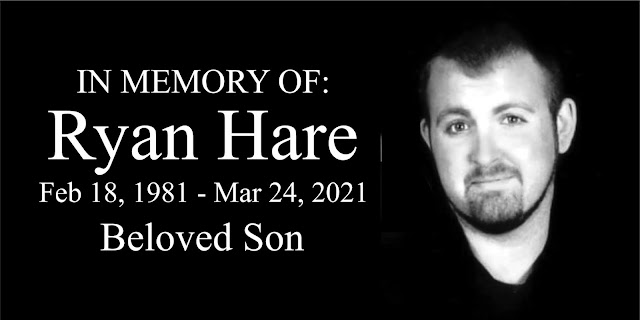 ...and should have it in a week or so to place by the tree we planted in his memory. 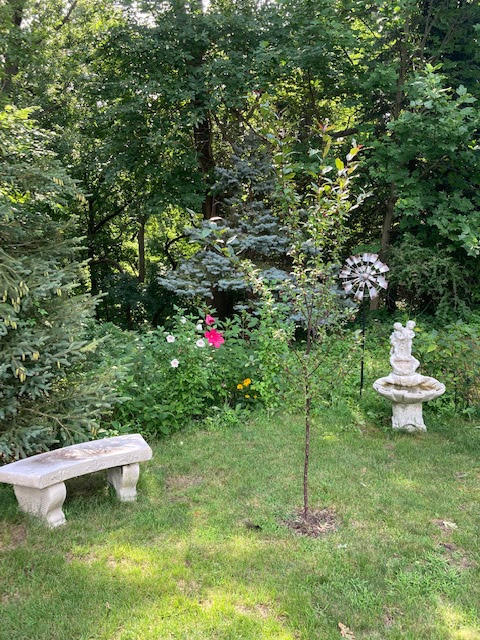 I know it's normal to do this type of thing when a loved one dies, but it does remind me of a quote by Anne Frank:
"Dead people receive more flowers than living ones because regret is stronger than gratitude."
Sobering thought.

Tomorrow begins the 2nd half of August, and you know what that means... 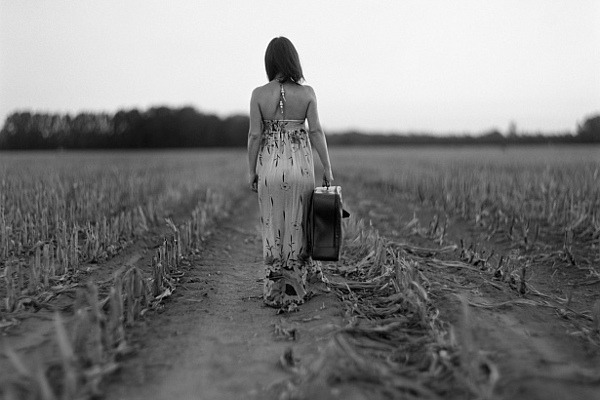 ...yep, summer's packing her bags and heading toward the station...again.
This is the time of year when I must work hard at slaying the dragon of melancholy... 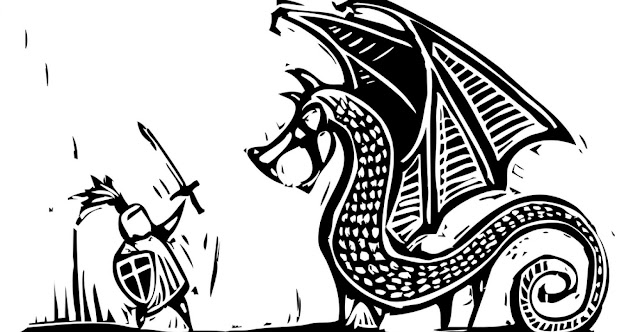 ...lest I miss out on all the good times still to be had *right now* by dreading what hasn't happened yet.
It's true...Old Man Winter will make his annual appearance... 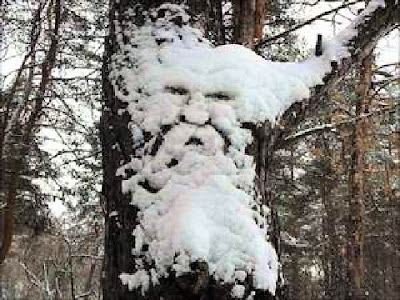 ...and he will be an unpleasant guest who overstays his welcome as he does every year.
I mean really...November through March...5 months?
As the cognitively impaired imbecile... 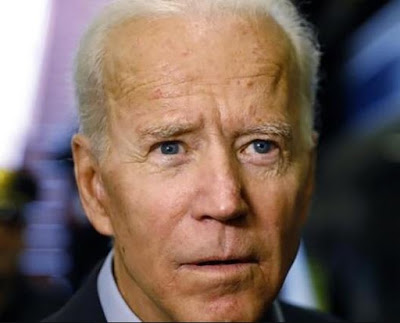 ...illegally occupying the White House has been heard to mumble, "C'mon, Man!"
But all of that nastiness won't begin for at least a couple of months, so as those old Schlitz commercials used to opine, go for the gusto!
Still time to (hickory) golf, hike, bike, run, kayak, camp, swim, fish   - or -

A few sights seen 'round the ol' homestead recently...

...and some insights from the comic strip world... 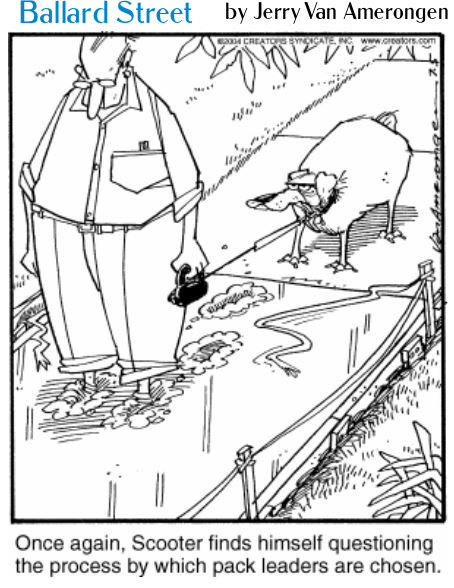 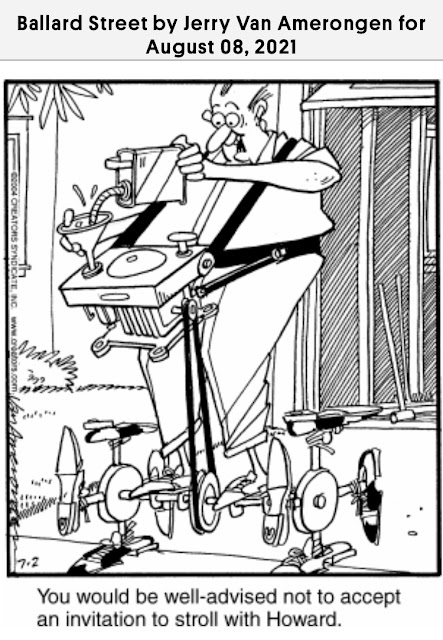