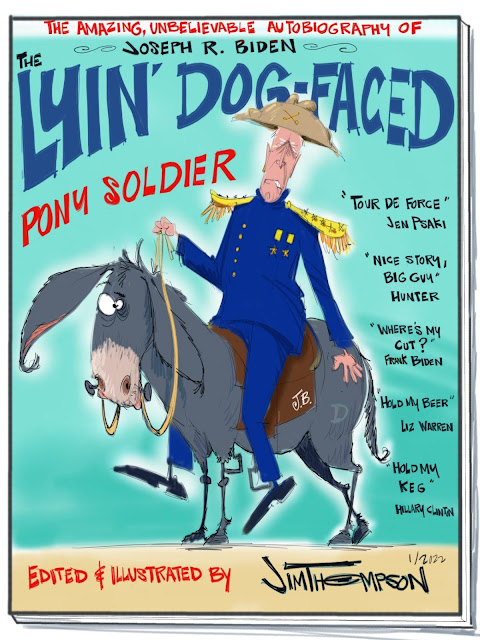 ...if only 'twere an actual book...and not just an hilarious sendup of the corrupt buffoon illegally occupying the White House.
Read it here and marvel at what has befallen this once great nation.
The latest from the moron-in-chief is a coordinated attack by the DOJ on what they refer to as lethal "anti-authority" domestic terrorists.
You mean the rioters in 2020 who burned our cities, caused millions of dollars in property damage and killed dozens of citizens?
Ah...no.  Those people are heroes.
His Fraudulency is targeting the truly dangerous folks in the country...people who disagree with him politically.
You know, the crazed lunatics like parents who oppose critical race theory in their childrens' schools, or madmen who believe the 1st amendment to our constitution guarantees them the right to free speech.
I am reminded of what two great Americans said in two different centuries: 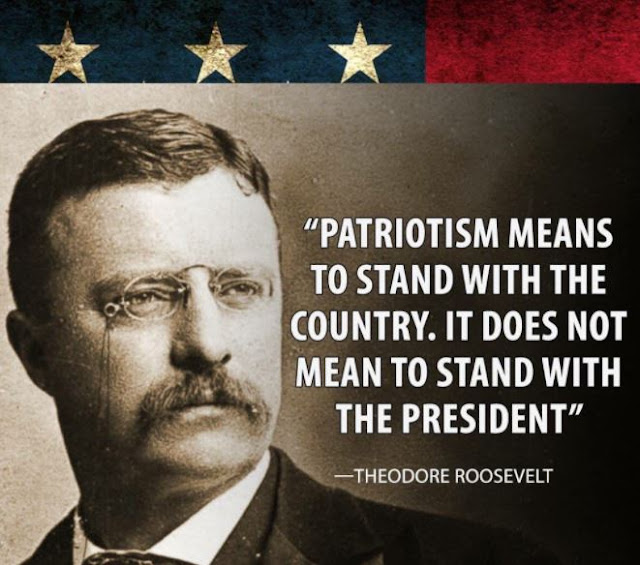 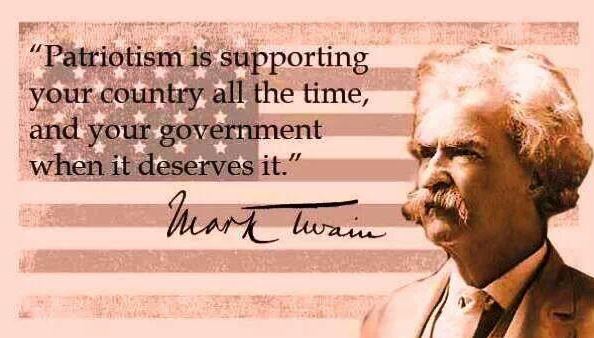 Be a light in the gathering darkness.

Turning now to more insouciant fare, we had an unexpected visitor recently... 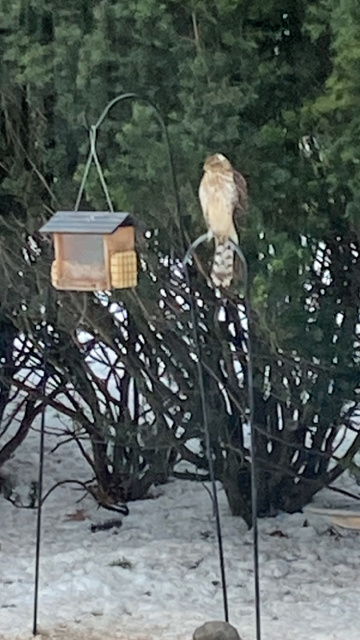 ...when Mr. Hawk decided to pop in for a quick lunch time snack.  Unfortunately for him, his intended entrees... 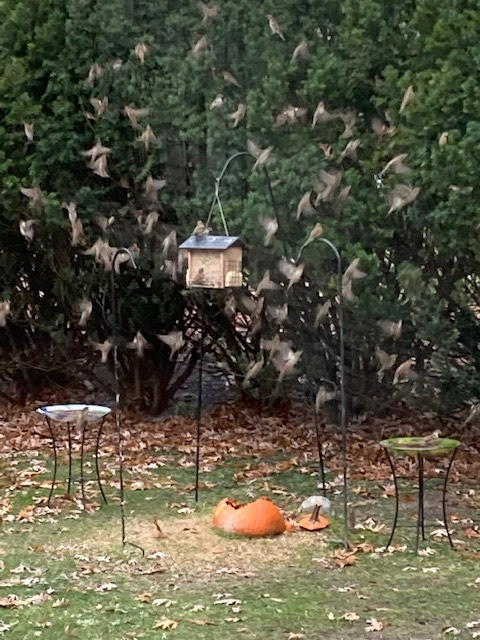 ...apparently had other commitments.
Ok, so I reused an earlier pic, but you get the idea.
Mr. Hawk's arrival cleared the place PDQ, and after a couple of minutes Karen went outside and scared him off.
Things have since returned to normal... 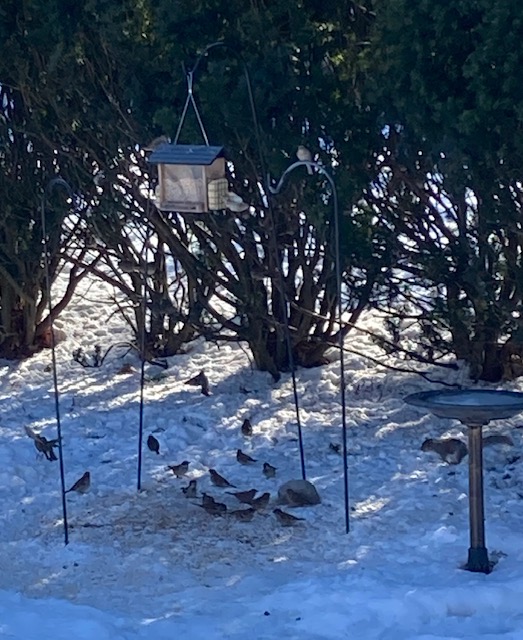 Staying with the animal kingdom theme, we have a couple of stray cats that hang around, mainly because the Lady of the Manor has put shelters outside for them...
...and regularly feeds the mangy critters.
One of them we've nicknamed Crybaby... 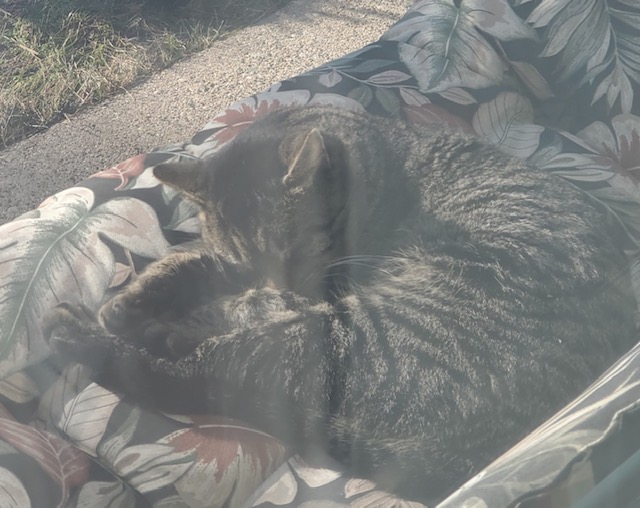 ...and when you watch this doorbell video you'll understand why:
Judging from her reaction at the end, I'm quite certain Crybaby did not expect the turkeys' reply to her mournful lament.

Sorry, folks...it's winter, there's not much shaking 'round these parts and cabin fever is starting to set in... 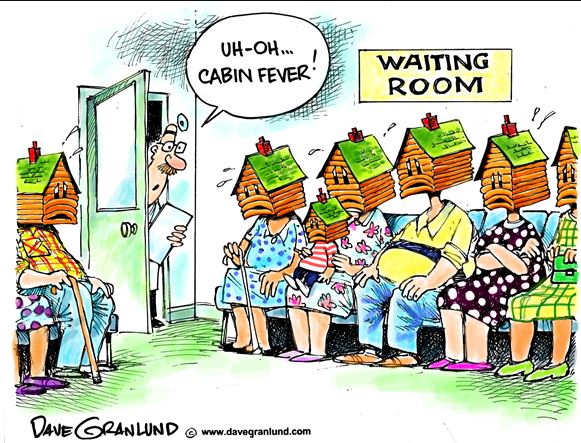 Even though the days are getting longer, we still have 14.5 hours of darkness and only 9.5 hours of daylight...and too many of those daylight hours are cold and cloudy.
Don't want to wish the time away, but Spring can't come fast enough.
later, mcm fans...
* Crass Commercialism Corner *