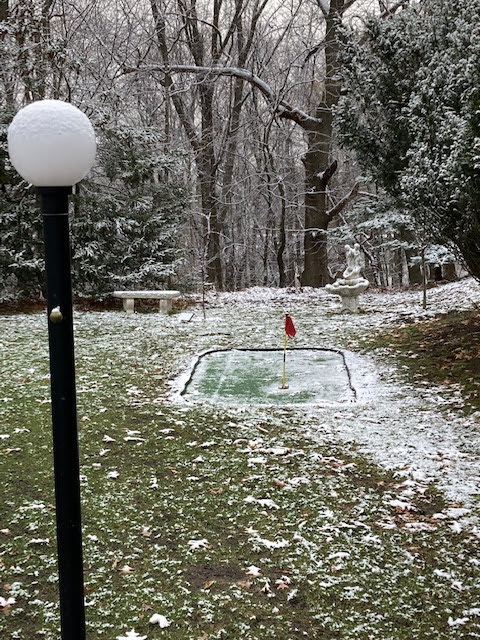 ...is just plain rude.
We're a third of the way through April, for crying out loud...let's have some spring weather already.
I'm ready for some April showers that bring May flowers... 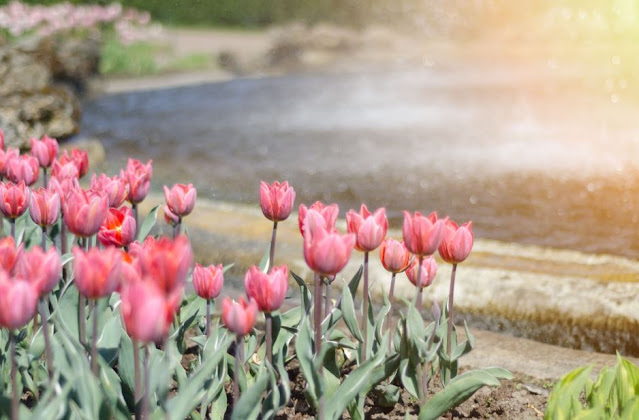 ...but not snow showers.

Have recently been watching a trilogy on Starz consisting of The White Queen, The White Princess and The Spanish Princess. 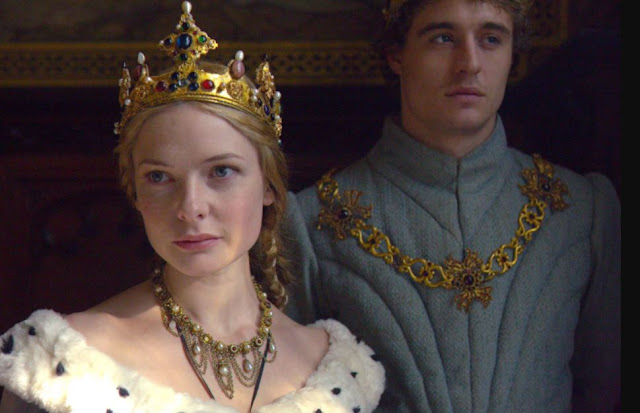 These are shows based on the novels of Philippa Gregory that cover - with some creative liberties - the English monarchy beginning with Edward IV in the 1460's through the early reign of Henry VIII through the 1520's.
Apart from the lavish costumes, sexual conquests and constant political intrigues, one thing in particular reminds me of our current situation:
The arbitrary and all powerful rule of the monarch.
Barely limited by what posed as a parliament or the will of the Pope - England was Catholic then until Henry VIII's break from the Catholic church and the establishment of the Protestant Church of England - the king pretty much did as he pleased without respect to law.
Among other things, that included imprisoning his political enemies without trial.
Perceived as a threat to his power?
Off to the Tower you went... 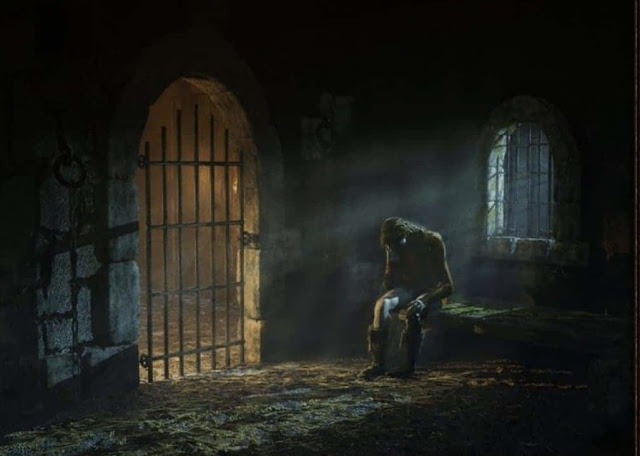 ....to be held indefinitely at the whim of the king.
The parallels to the elites in charge today are troubling:  <click here>
I miss the rule of law.

In somewhat more lightsome fare, we turn now to the current state of my bowling efforts.
By my own admission, I possess incredible powers of logical analysis, and after focusing the full arsenal of my deductive abilities with laser like precision, I've finally identified the problem: 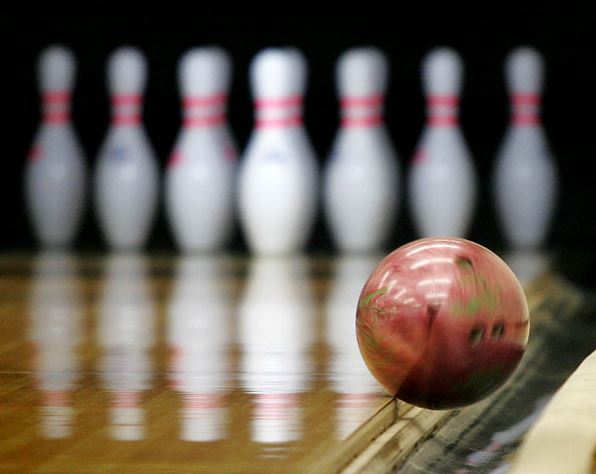 I stink.
There;  I said it.
Drilling down a little deeper...
The results I'm seeing are open frames.
The reason for those open frames is my inconsistent form.
The cause of my inconsistent form boils down to timing, arm swing and ball release.
The solution for my timing, arm swing and ball release is...well, that's my ongoing dilemma.
I've figured out a few things along the way, like slowing down my approach, keeping my arm swing straight and imparting proper spin on the ball during release, but a lot of it is just practice.
Which brings me to the real root of the issue:
In spite of the reps I'm getting, the slow pace of improvement is a stark reminder my youth has fled like a sniveling coward before the schoolyard bully of advancing years... 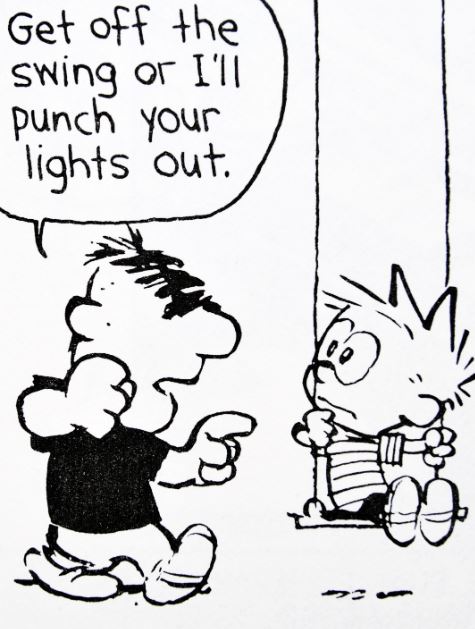 ...and all that's left now is the older, slower version of me. 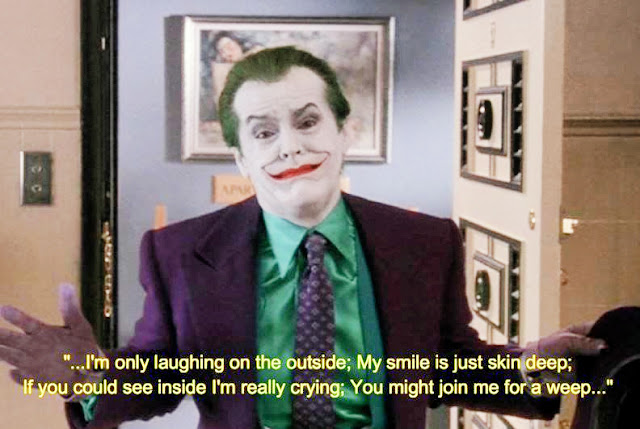 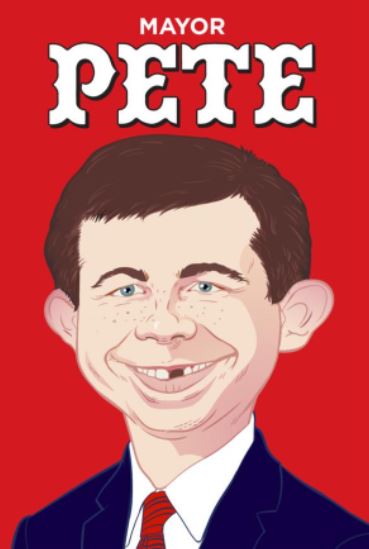 ...and his woke Department of Transportation are on the job fighting systemic racism and climate change.
Since those two issues are obviously endemic to every supply chain, I'm sure things will be copacetic pronto.
In the meantime, while those key transportation battles are still raging, these are only things that arrived in time for the blog deadline: 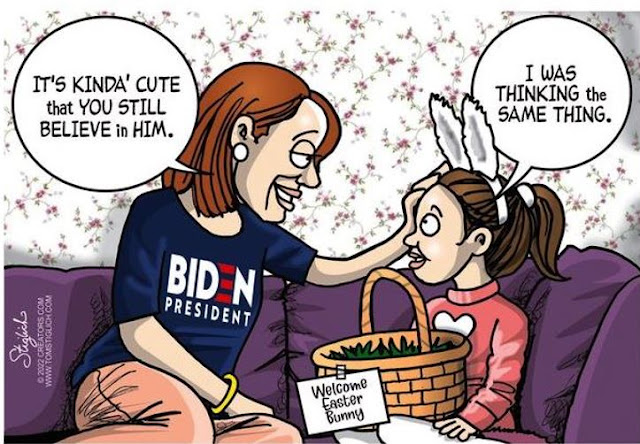 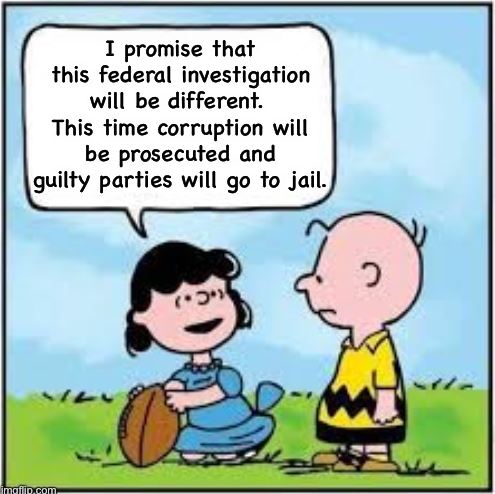 And that, kind reader brings us to the end of yet another adventure in blogging excellence.
Happy Trails, mcm fans...
* Crass Commercialism Corner *