If You Love Mid Century Modern... 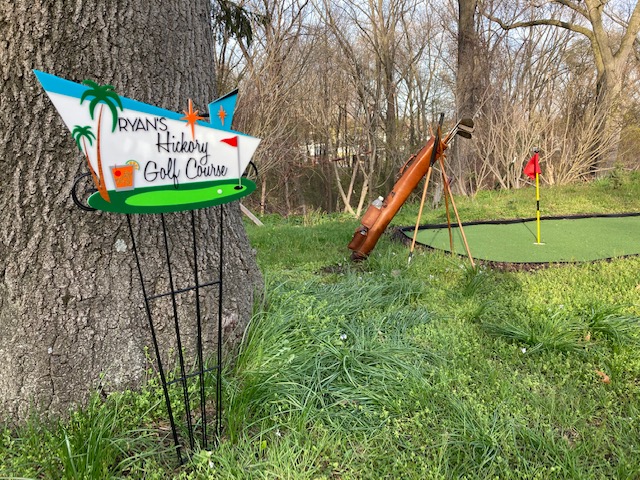 ...you've got to visit Atomic Avocado Designs
They're the ones who made that beautiful mcm sign in memory of my son Ryan.
AAD is run by a lovely lady named Holly... 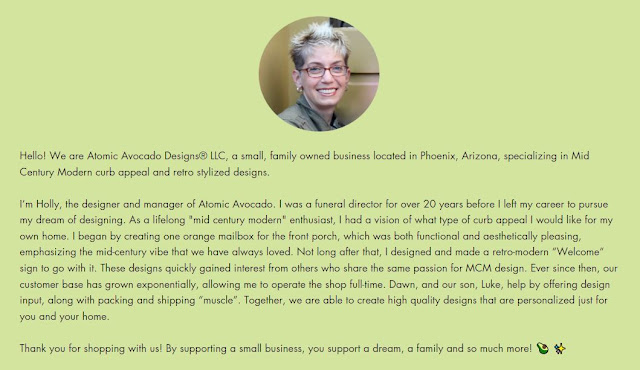 ...who is not only a talented artist / designer, but also a very nice person.
They have an impressive array of classic mcm signs, all of them gorgeous and totally appropriate for your mid century modern home.
We'll be buying more soon; you will, too, once you visit their website.
Thank you, Holly!

We continue to struggle along in this, the Spring that wasn't, but at least we now have the pool open for the season:
According to our local meteorological miscreants, aka the Wood TV weather staff, we're finally due for some much needed sunshine and temps in the 70's / low 80's... 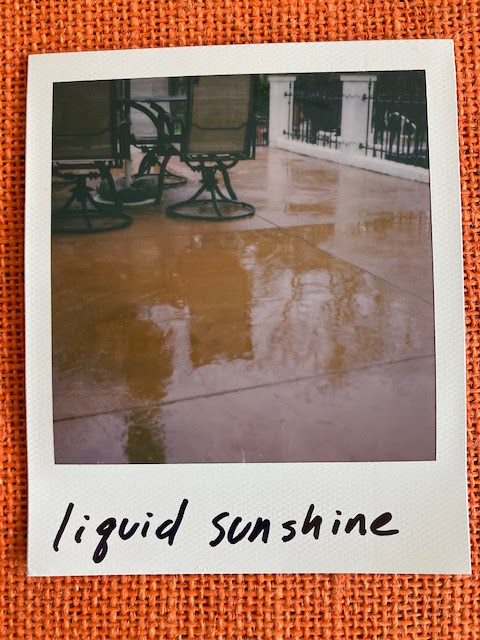 ...but obviously, we ain't there yet.
Even so, I have swung my hickories on Ryan's course a few times already...
...and my last time out I actually hung around par.
Ok, I admit that's not saying a whole lot on my little wiffle golf course, but come on...par...
Not sure if the 2 glasses of chardonnay I quaffed before my round lubricated my swing just the right amount, or else dulled my senses to the point I stopped overthinking things...but either way, I now have a new pre-golf ritual. 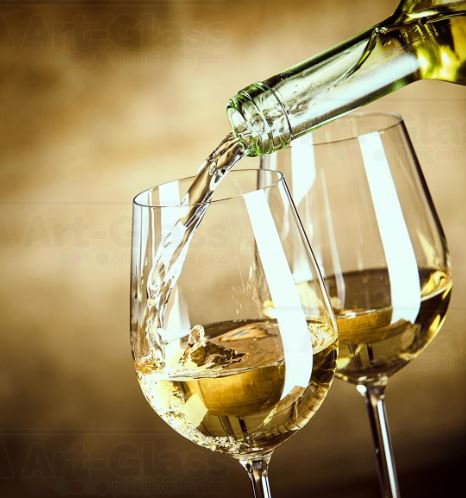 Not much shaking in the bowling department...
...no major breakthroughs nor quantum leaps in my scores, but I am learning a few things along the way.
Talked to a pro bowler many moons ago when I lived in Taxachusetts, and he said he spent hours practicing his first step...

...repeating it over and over and over again.
I remember being amazed.  It's just a small part of the form...how could you spend hours practicing that ?
No one ever accused me of being a quick study, but all these years later I finally get it.
I use a 3 step approach - one less thing to screw up - so my first step looks more like that 2nd picture, but the principle is the same:
If you start wrong, you're going to end wrong.
And you don't have to be off by much...just a little left or right, short or long, and voila!
You've embarked on an exciting adventure into Overcompensation Land.
Before you started you were all lined up and ready to roll your ball over the correct board... 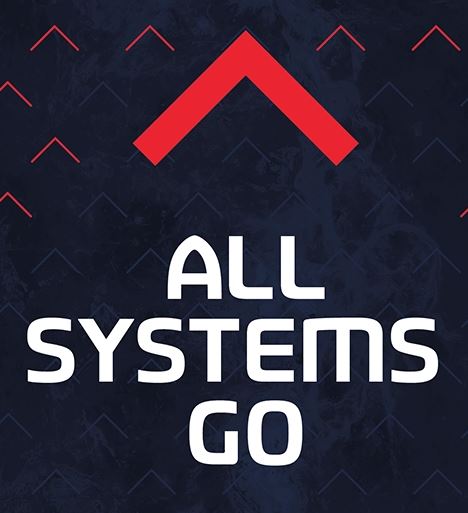 ...but now, having misstepped, the control center nestled comfortably between your ears kicks into hyperdrive in an effort to recalibrate all sensors to get things back on track. 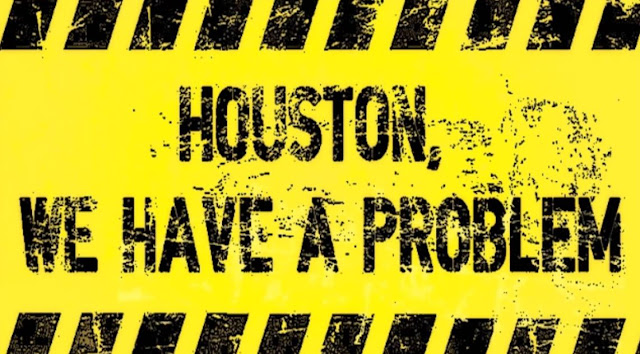 As your brain frantically sends out millions of instructions, millions of synapses obediently relay millions of panicky corrections.
Amidst all that frenetic neuromuscular activity, what do you think your chances are of putting the ball where you originally intended?

"Zero" is the correct answer.*
*exception if you're young:  the magic elixir of youth is a cure all for many things (and an inflammatory accelerant for many others).
So guess who's spent some time practicing his first step recently?
I hope you're taking notes here... 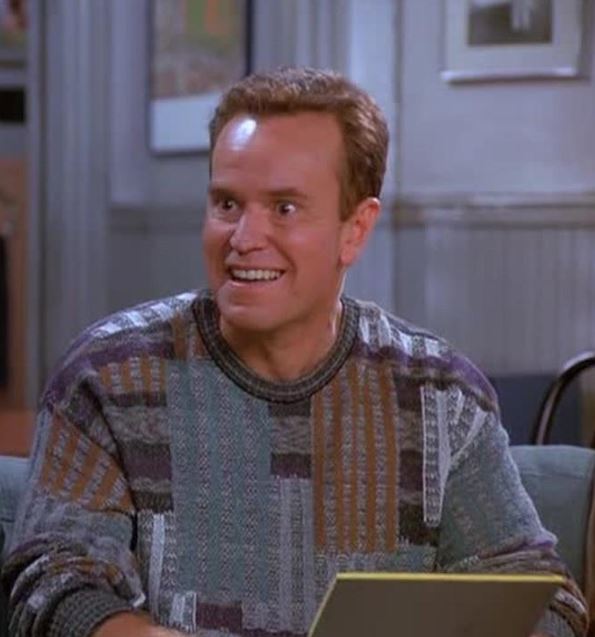 And finally, this is Mother's Day weekend, so do the right thing and remember Mom... 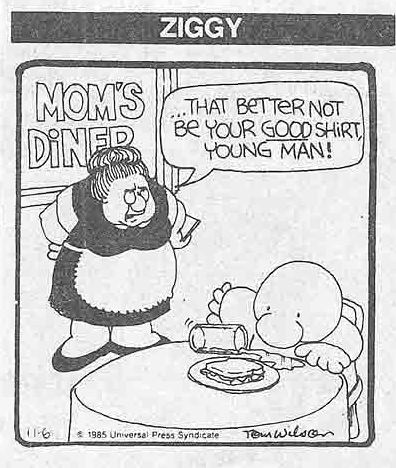 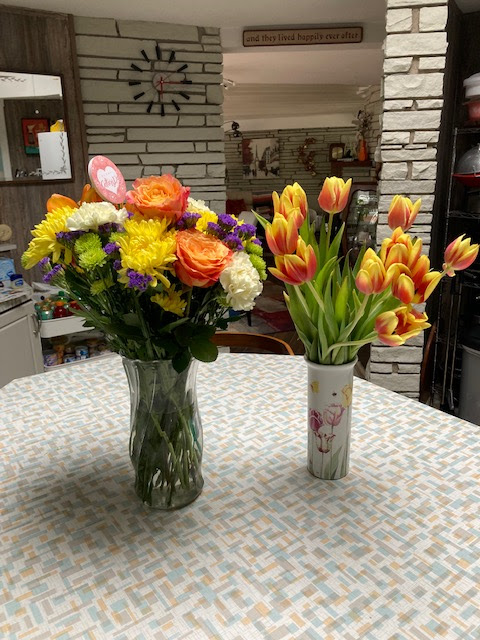 I know, you can hardly believe your good fortune... 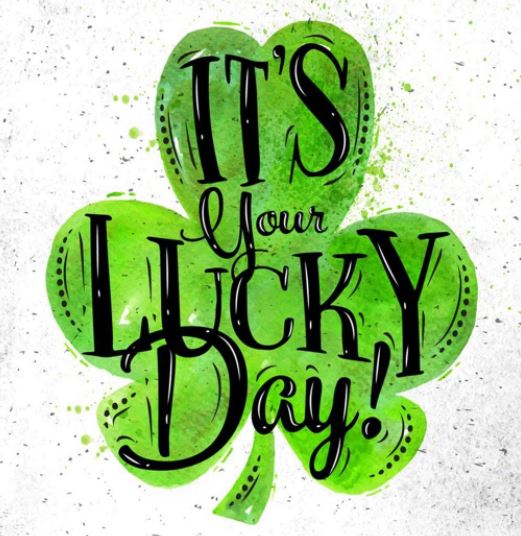 ...but it's true.
In spite of the exorbitant excess of wisdom I've already showered upon you, there's even more.
Buckle up and brace yourself for another excitin' sprint through the Parting Shots Department...

Love to keep going but I've got important stuff to do... 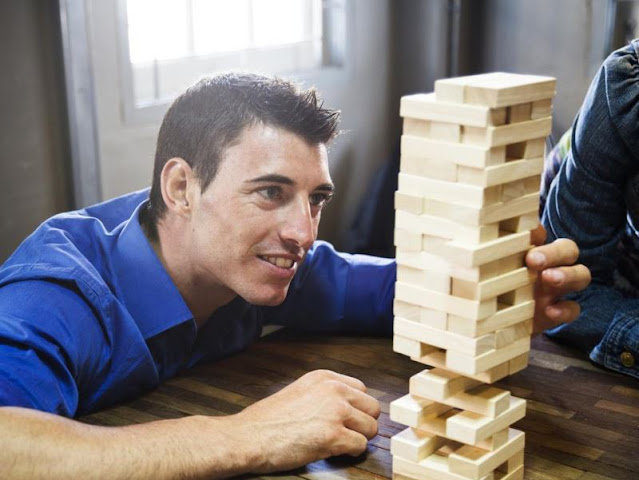