...you're being watched?
A little unnerving at first, but then I realized he was just a new member of Mr. Bolt's posse... 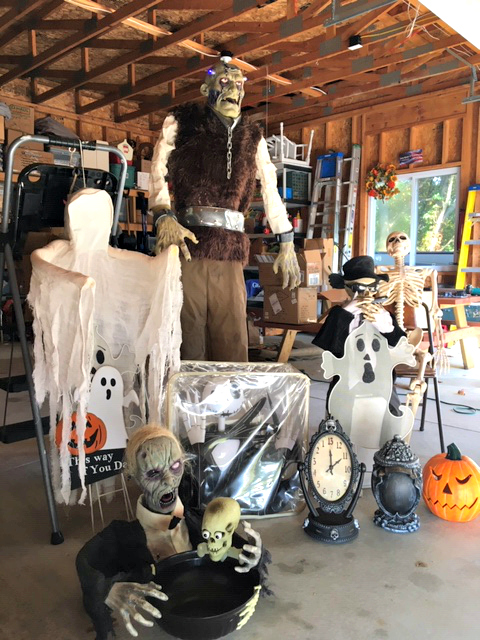 ...and it's never too early to prep for All Hallows E'en.
More to come on that score. 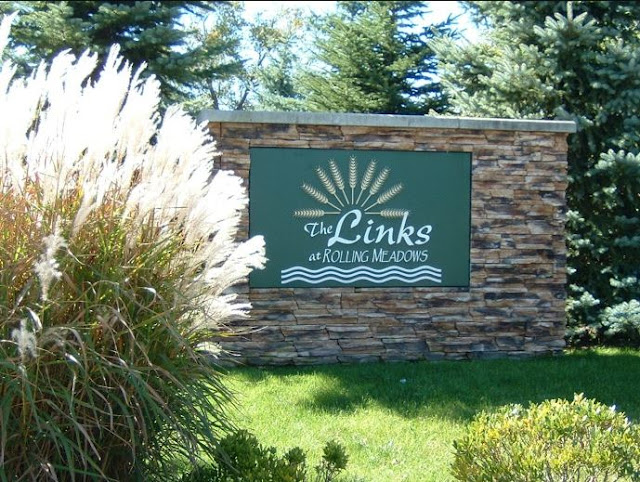 ...which for me is a pretty good round.
2 birdies, 2 pars, 3 bogeys, 2 double bogeys...and if the greens had been tended to properly, that would have been 3 birdies, 2 pars, 2 bogeys and 2 double bogeys for +3.
As anyone who knows me will tell you, I'm not usually one to complain...
...but they left a ton of wet grass clippings from mowing all over the first 5 greens this morning.
Very unusual, because the greens are normally pristine...but not today, and on 2 of them I left a putt an inch from the cup after rolling through all that crud.
Annoying, but oh well.
I was striking the ball with some proficiency, and anytime I play better than bogey... 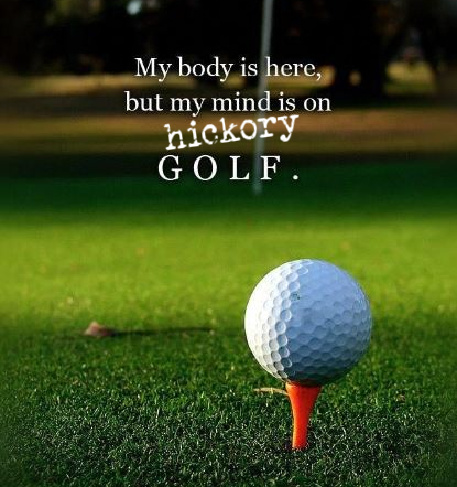 In the Grandson Report... 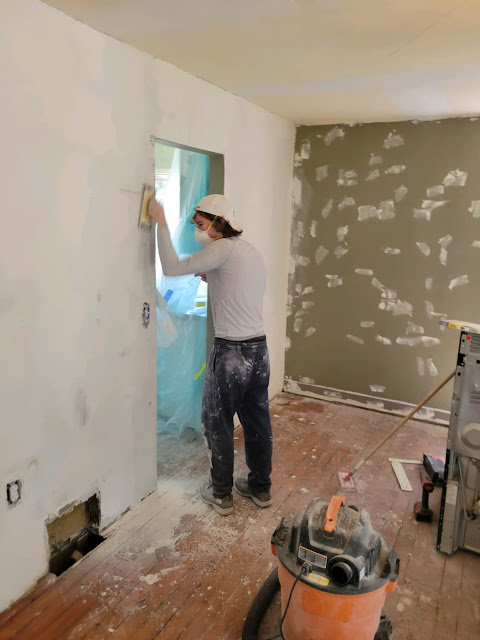 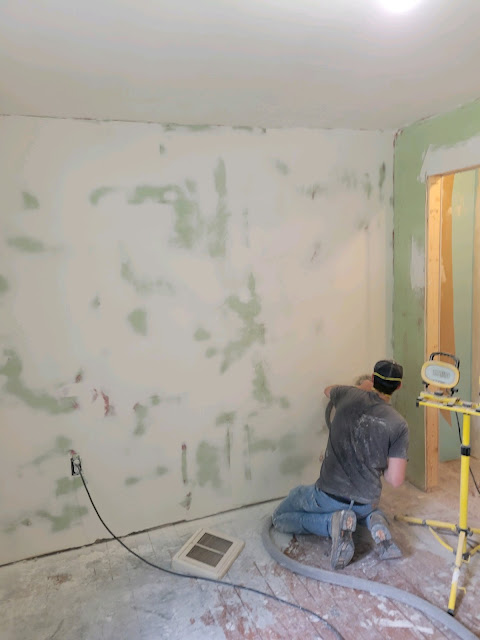 ...they're prepping walls for painting.
It's a lot of sweat equity, especially on these hot summer days, but Isaiah is definitely making this his home by investing so much time and effort.
Very proud of the boy.

Been thinking about picking up a lomokino movie camera: 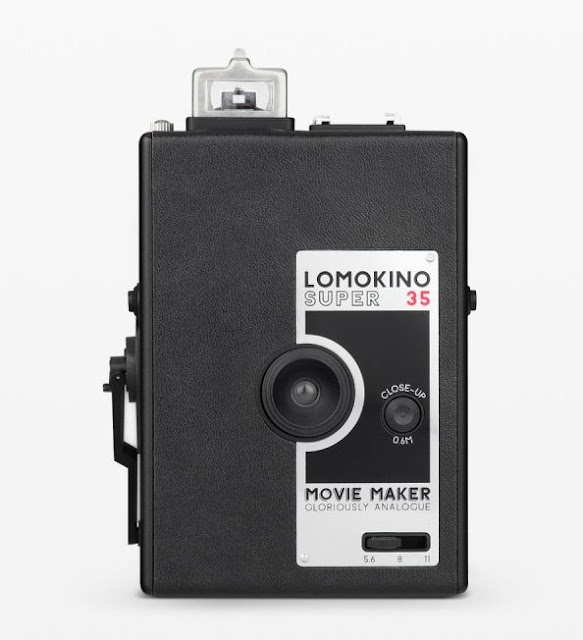 That's a hand cranked 35mm movie camera, just like in the days of yore:
Ok, maybe not just like those, but it is hand cranked and of course produces silent movies.
Only thing holding me back is the movie editing piece.  After you develop your 35mm film, it has to be digitized and edited.
Way back in the days of full size VHS camcorders, I used Videonics analog editing equipment... 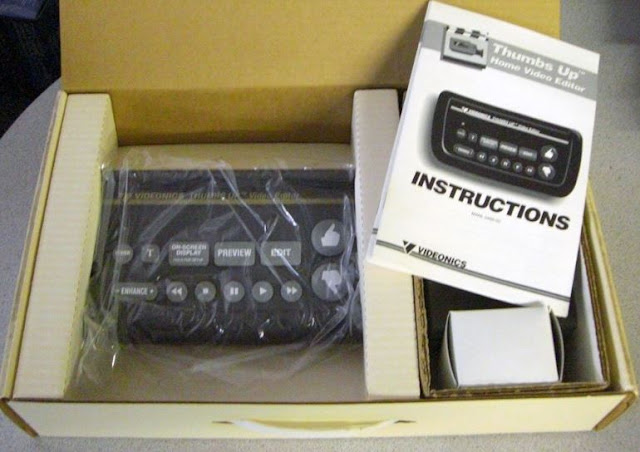 ...to produce highlight videos of my kids' sporting events.
My suite of equipment included the Thumbs Up editor above, along with a titlemaker, a sound mixer and of course a high end VCR with edit functions.
Once VHS went by the wayside, all those individual devices became obsolete, and I switched to Windows MovieMaker 6.0 software and continued making movies:
Now that's some great acting right there.
Sadly, Movie Maker 6.0 is gone, and later versions provided with Windows are sub-par at best.
Not sure I'm ready to make the $$'s and time commitment to buying / learning new editing software just so I can goof around with 3 minute, 35mm silent movies.
Cogitating...

In the "things that make you go 'Hmm'" department...
...here's an excerpt from a recent letter to the editor from a small town newspaper (NOT written by me):
"...We have become a nation that has lost its collective mind...
- If a guy pretends to be a woman, you are required to pretend with him.
- Somehow it's un-American for the census to count how many Americans are in America.
- Russian influence on our elections is bad, but illegals voting in our elections is good.
- People who have never owned slaves should pay slavery reparations to people who have never been slaves.
- People who have never been to college should pay the debts of college students who took out huge loans for their degrees.
- Irish doctors and German engineers who want to immigrate to the U.S. must go through a rigorous vetting process, but any illiterate gang member or terrorist who jumps the the southern fence is welcome.
- $5 billion for border security is too expensive, but $1.5 trillion for "free" health care is not."

Slim pickings for the Parting Shots Department this week...

Well, no...not that Slim Pickens...though Dr. Strangelove is a pretty good flick.
I just meant not much to see here...

If you're wondering who's actually running the country lately, you're not alone.
Faux-prez Biden doesn't know, either:

"I can't drive a vehicle while I'm vice president," he told the CEO of GM.
We can't have a functioning constitutional republic as long as a corrupt, cognitively impaired imbecile is squatting illegally in the White House.
Lord, help us.
later, mcm fans...
* Crass Commercialism Corner *