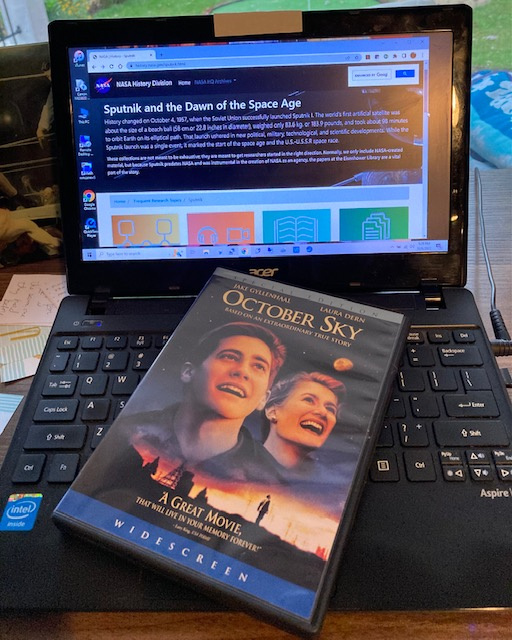 ...and the start of the Space Age...
Russia launched Sputnik (“fellow traveler”) on that date - the first man made object placed into orbit - and changed the course of history.
Besides kicking us in the pants and out of our coma of self-satisfied complacency - we were forcefully reminded our biggest enemy was way ahead of us scientifically - it also created a brand new design motif that became classically mid century modern:

October Sky is a great movie that highlights the early days of this enormous achievement...read my review / comments <here - scroll down>
And October Sky was directed by the same guy that did The Rocketeer... ...Joe Johnston.
Two of my all time favorites...cue them up this weekend, pour yourself a cup of something delicious and let yourself be transported to a different time and place.

Staying with the space theme...

Nasa went woke back in 2010 when Obama decreed their primary mission was reaching out - not to space - but to Muslims (read it <here>)
Naturally this led to all kinds of new and exciting advances in space exploration - how could it not?
Some of the most interesting news to dribble out the corner of NASA's mouth recently is they're planning to embark on lunar missions for the first time since the Apollo project put a man on the moon in July of 1969!
In a major news scoop for us here at the AMC, we have exclusive photos of NASA's first crack at it since Apollo 17, almost 50 years ago*.
Take a little look see:

NASA's current administrator, Bill Nelson - whose main qualification to lead the nation's space program is he pledges allegiance to all things Slo-Joe - was quoted as saying:
"Hey, this moon shot stuff is harder than it looks!  We'll study some game tape from the '69 team and see if we can't pick up a few pointers..."
Imagine our barely suppressed excitement.
* exclusive photos smuggled out by Larry

Not only has Larry been stealing pics from NASA, he's also been taking some fantastic shots around his cottage up north.
They're so good I've included a group of them here for your viewing pleasure...the first 3 are sunrise, evening, then sunset...after that they're a little bit of everything, but all abounding in color, texture and the natural beauty of northern Michigan.
Enjoy! 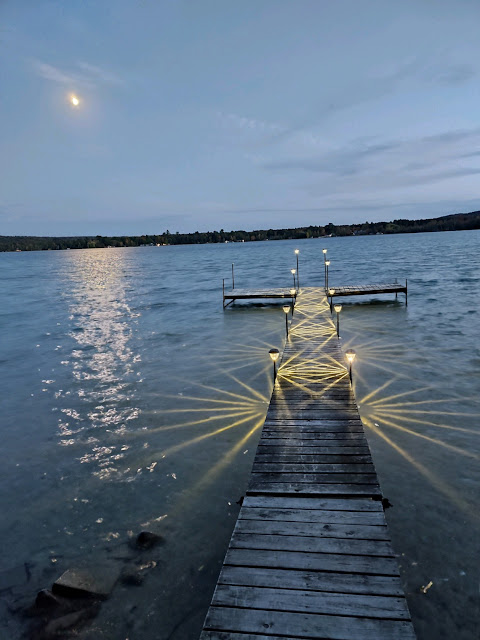 With mixed feelings I can report my transition from hickories to hybrids is just about complete...
I've golfed with them twice now, and am getting a little more comfortable.
Definitely hitting longer with lower clubs.
My hickory mid iron has the loft of a 3, but I had to hit all of it just right to drive the ball 150 yards.
I get that easily with my hybrid 5 now.
Same with my mashie, which is about a 5 iron in loft; my Majek 7 hits farther.
And with my hickories, out of 10 shots, 5 or 6 would be good.
With my hybrids, that's more like 7 or 8 out of 10.
Putting's different, too.
My Majek is a blade putter and heavier than Calamity Jane, so it's easier to make the distance on those 40 and 50 footers that are common on the big greens.
Jury's still out on whether I'll actually putt/score any better, but the 2 times I've been out I've enjoyed it more.
It's a lot nicer watching a tee shot fly straight with enough distance, instead of veering off into the hinterlands or dropping in the water in front of the green.
Plus, what's not to love about fall golf?
All 9 fingers crossed for 3 or 4 more weeks of good golf weather.

In some truly sad news, you can stick a fork in our summer fun... ...it's officially done...closed the pool this week.
Too much of this going on now... 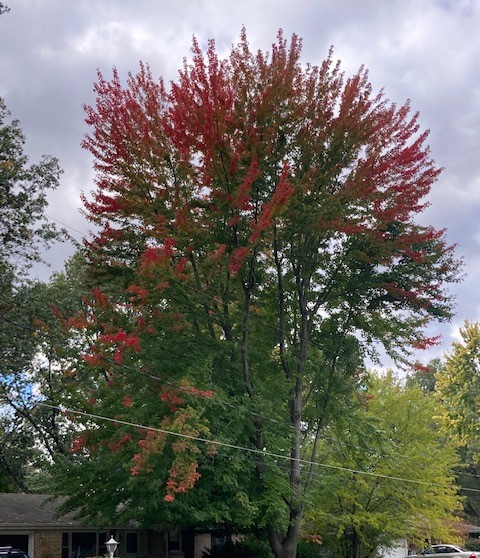 It's pretty to be sure, but dang...I miss sitting by the pool with Karen already.

There you have it, folks...another strenuous exercise in blogging excellence. 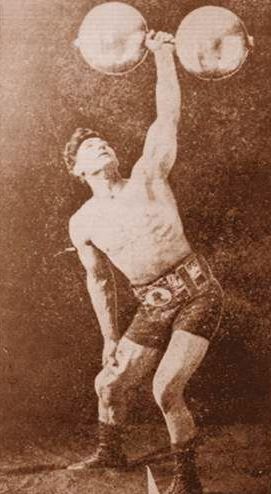 I don't know about you, but looking at that makes me want to workout.
I think I'll lie down for awhile until the urge passes.
later, mcm fans...
* Crass Commercialism Corner *