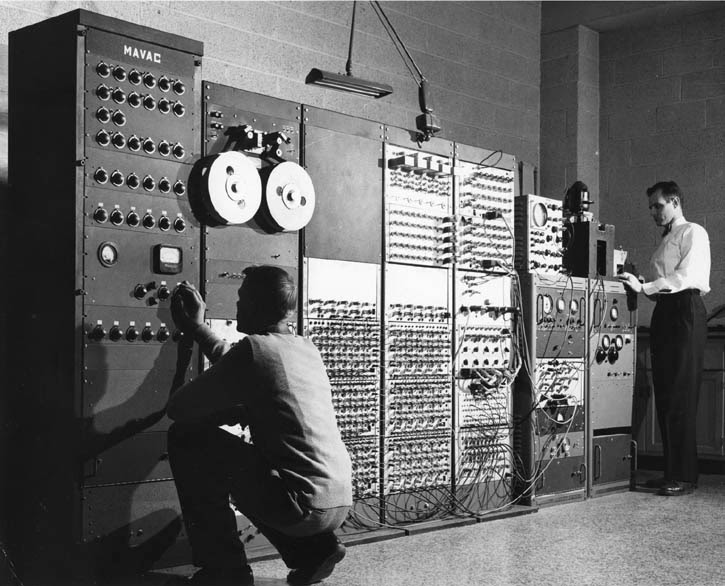 Ok, so we're a little more advanced than that, but we're having major issues with a disk controller...too many 3 am wake up calls...as a matter of fact, as I write this it's 3:55 am and I'm just mopping up the third system reboot this week.  I should probably admit defeat and brew a pot of coffee at midnight while waiting for the clarion call.


An upcycled percolator lamp from BenclifDesigns  He has many very cool light fixtures on his site...you should check it out.

If this new and exciting routine we've settled into doesn't do me in before then, we're going to solve it with a system failover event this weekend...big fun.

In spite of these unpleasant circumstances, I generally like the middle of the night.  In a previous life I used to drive back and forth between Michigan and Maine, a 1,000 mile, 18 hour trip.  I'd always do it in one stretch, and my favorite part of the journey was from about 11 pm until 5 am...traffic was light, and for the most part it was just me and truckers counting the white lines as they zoomed by mile after mile.  On a clear night the stars would fill up my windshield and I'd mentally write that bestseller or solve my relational problems while sipping a large coffee and enjoying a Dunkin' Donuts cruller. 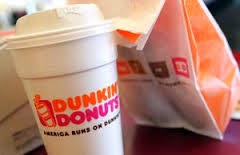 So Mr. Bob Adams of www.RonsonRepair.com has been working his magic on my Ronson lighters again...he serviced both my Junior Bartender and Maltese Falcon lighters:

He did a superb job of fixing the touch tip mechanism, and straightening and painting the base...here it is in action:

Here's the Maltese Falcon he repaired: 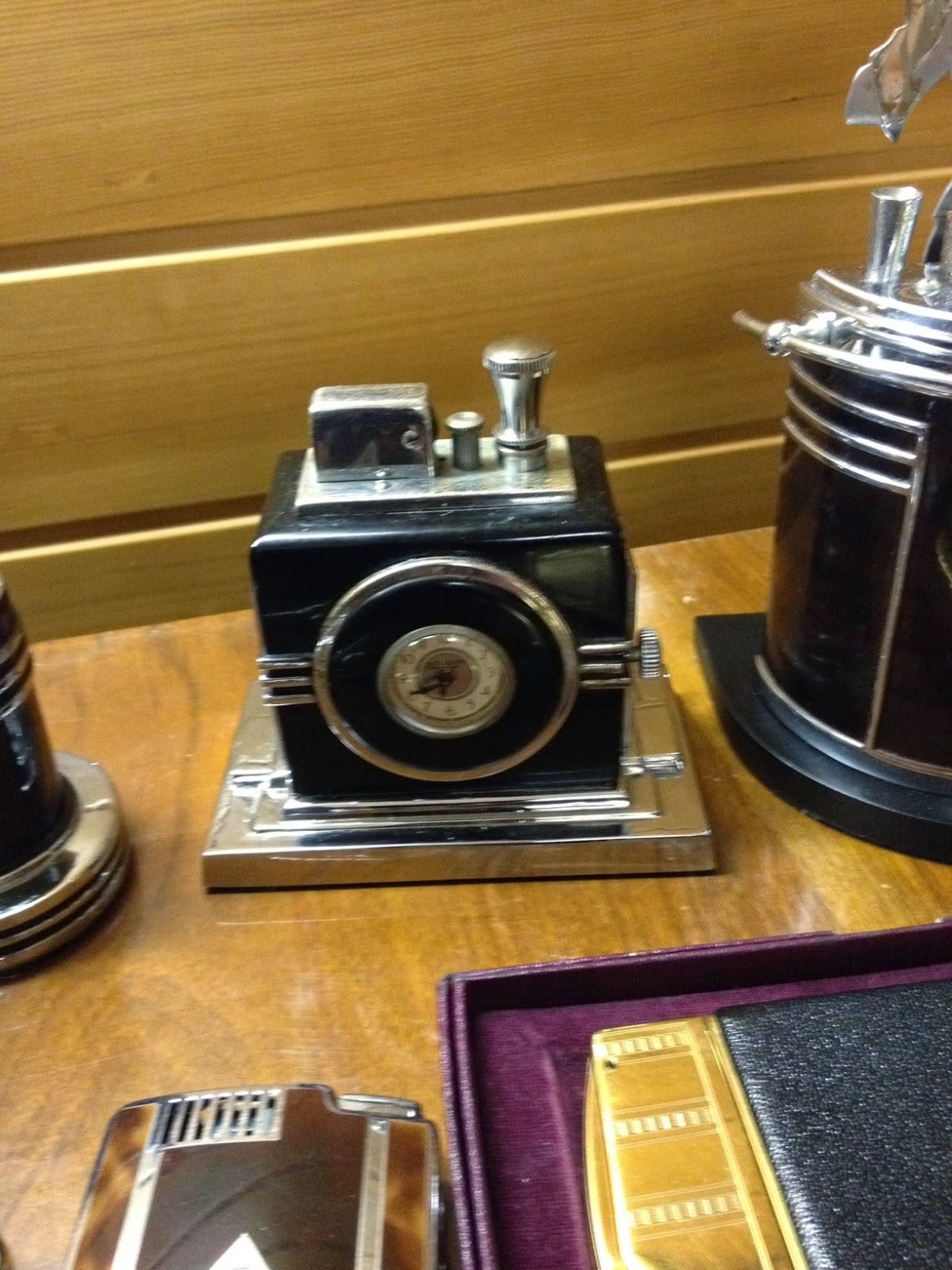 
In what appears to be a losing effort to drag this blog back into a mid century modern aesthetic I claim to adore (and in truth, I really do), here's a favorite item that stretches the definition the other way: