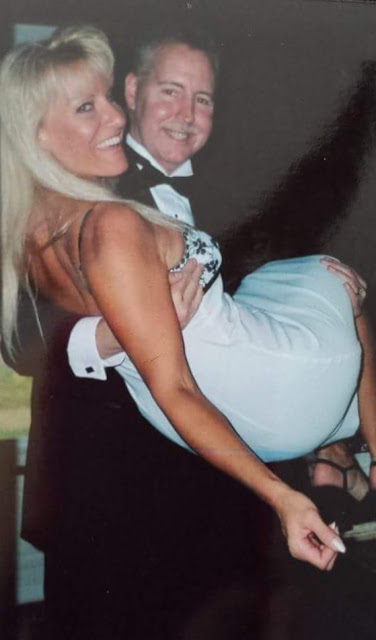 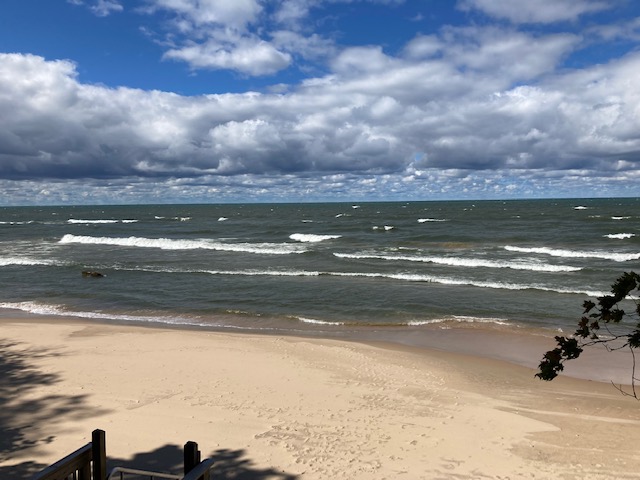 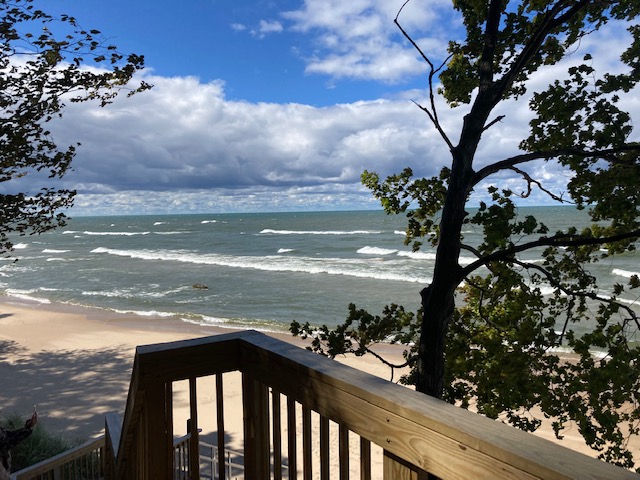 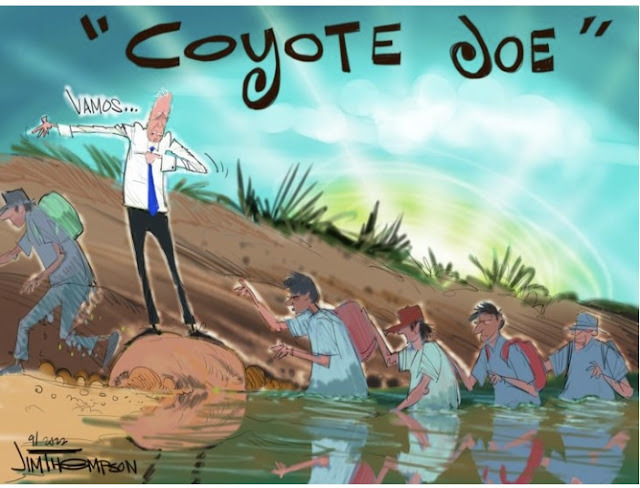 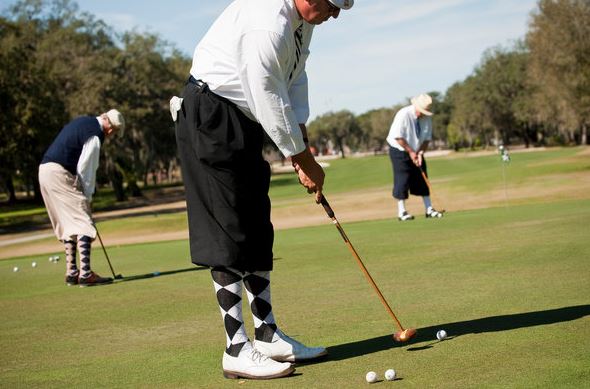 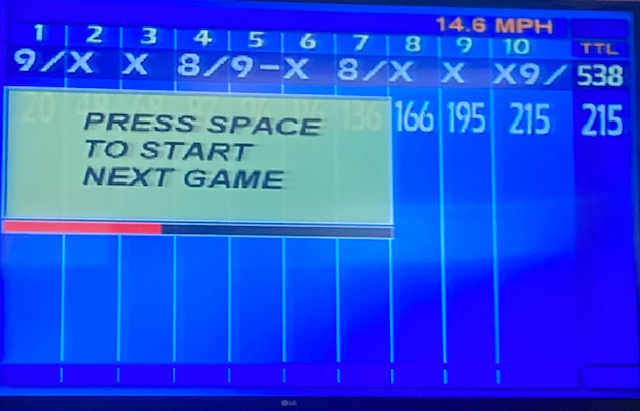 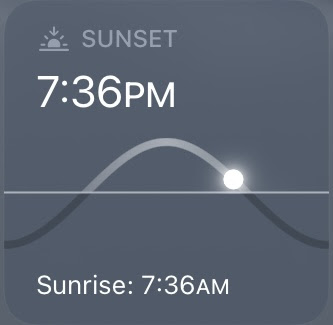 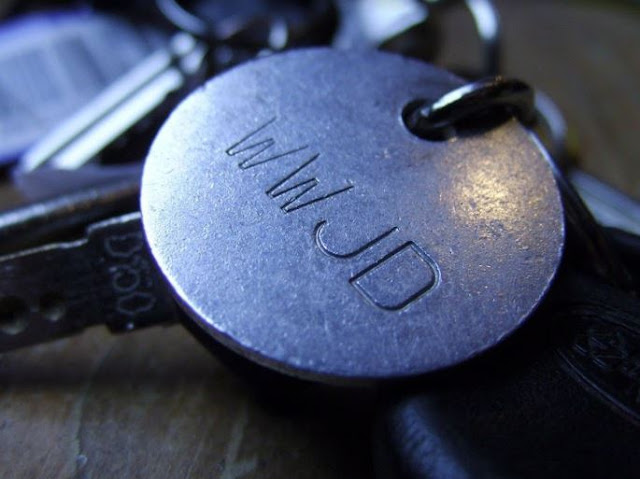 ...my religion is vain.
Note I did NOT say religion is vain, nor that Christianity is vain.
Far from it.
Rather it's my religion that's vain, and I came to this understanding on the links, of all places.
I was playing behind a 20 something who apparently thought the golf course was in fact a driving range.
He was hopelessly and repeatedly flailing away from the tees, teeing up ball after ball and digging up divots.

Finally on the 5th tee, after watching his 4th futile attempt in a row, I'd had enough and interrupted him.
"I'm going to walk to the next tee," I told him, "so please wait a few minutes while I do so and don't bean me in the process."
He nodded silently and I proceeded.
So how did that experience teach me a spiritual lesson? 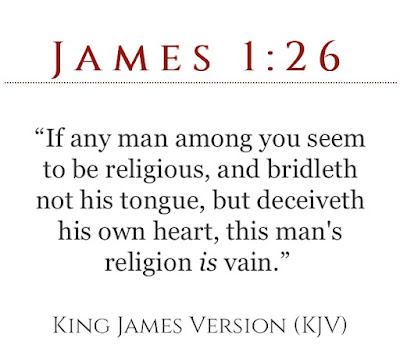 Because I spent much of my round swearing under my breath about both his incompetence and rudeness. 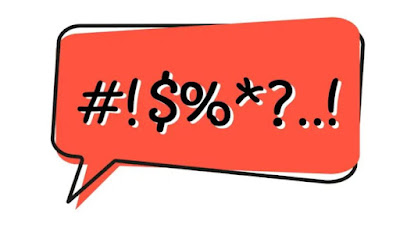 In retrospect, there were several obvious things I could have done differently.
I could have suggested he allow me to play through.  Golf etiquette dictates I shouldn't have to - slow players should wave faster players ahead - but he's obviously a rookie, and you shouldn't assume malice for what ignorance can explain.
Or I could have informed him an occasional mulligan is fine, but 4+ shots from every tee is not just bad form, it's bad for the course (especially the way he was doing it).
And it might have even been appropriate to recommend he spend some time at the driving range before attempting another round.
But one thing I definitely should not have done is lose my temper and curse a blue streak... 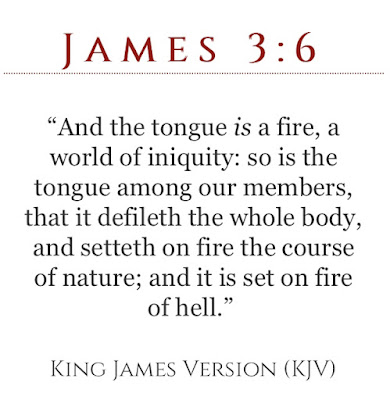 ...even if done quietly and out of earshot.
So it's back to Christianity 101, where I confess my sins to God in heaven, ask His forgiveness and - once again - try to bridle my tongue.

Been following the "humanitarian crisis" on Martha's Vineyard? 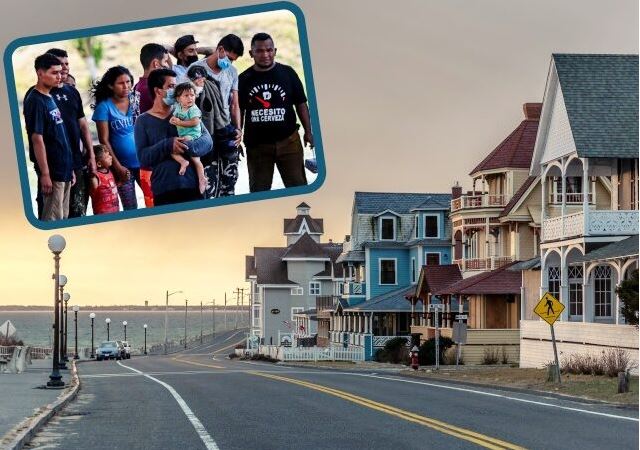 You had to be quick, because if you blinked you missed it.
Some serious pearl clutching happened amongst the liberal elitists there...y'know, the folks who preach to the world there's no such thing as an "illegal alien" and America is the land of opportunity for everyone, no matter how many laws they break to get here.
All are welcome!
Perhaps...unless they happen show up on the exclusive doorsteps of the libs.
50 - count 'em, 50 - illegal aliens from Venezuela were flown to the Vineyard by Florida governor Ron DeSantis.
Compared to the thousands of illegal aliens streaming across our southern borders daily, they barely count as a drop in the bucket.
So did the upper crust seize this opportunity to put some shoe leather on their preaching and welcome these asylum seekers with open arms?
Did Obama set apart a few thousand square feet of his 12 million dollar ocean front home as a refugee center for the immigrants he loves? 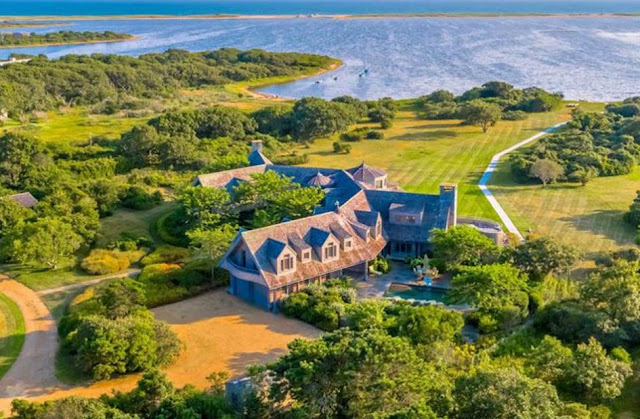 Umm...not exactly.
Apparently they love the idea rather than the reality of illegal aliens.
In less than 48 hours, the hypocritical elites declared a "humanitarian crisis" - o no!  50 plebeians running wild in our idyllic sanctuary! - and removed them from the island, inmediatamente.
"Good for thee, not for me", the life motto of our ruling class.

Last November I said I had some shocking news about hickory golf... 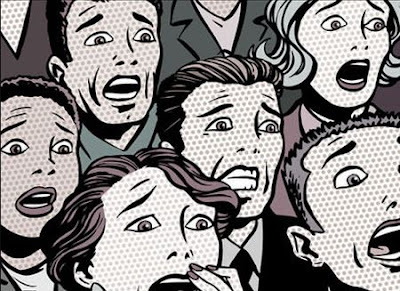 ...at which point I revealed 3 new non-hickory clubs I'd purchased:

Those are the Majek hybrid clubs I planned to use since the course I'm playing now has an abundance of water and sand.
The hybrids were supposed to provide a bigger sweet spot, improving distance and accuracy, and by extension, my score.
So...how did my grand experiment go? 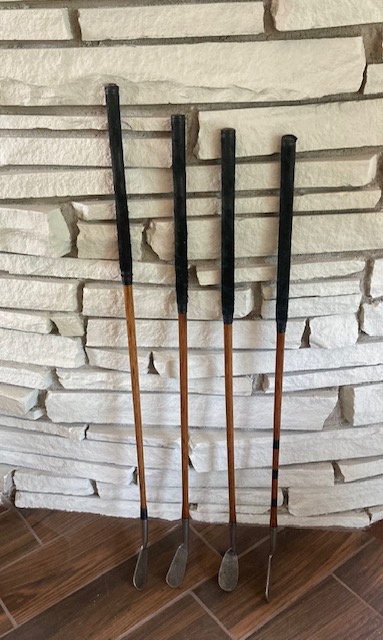 In short, it didn't.
Turns out I couldn't give up my hickories after all, even for the potential benefit of a better score (and fewer lost balls).
If my score improved but I didn't, what good would that be?
My equipment might be better, but I wouldn't be.
What fun is that?
Besides, I like swinging my hickories.
So I'm still kickin' it old school and loving the vintage game.

Recently, a friend from work... 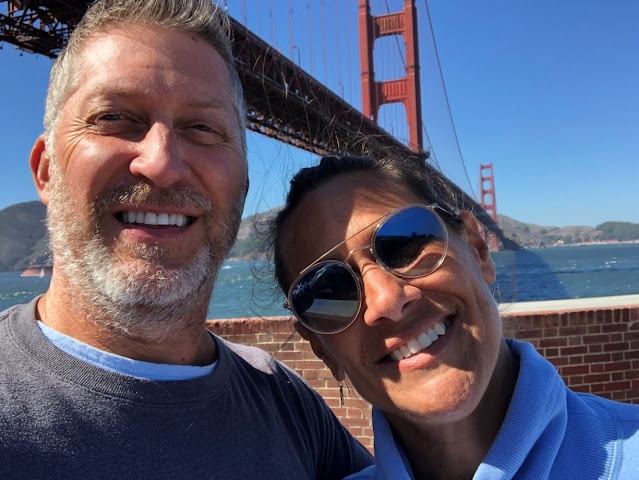 ...took a trip out to San Francisco and did some sightseeing.
He was kind enough to share a few of his pics with us, to wit:

Steve says there are lots of beautiful places to see and plenty of interesting things to do there.
But even though Nancy Pelosi lives in San Francisco, Steve didn't see her... 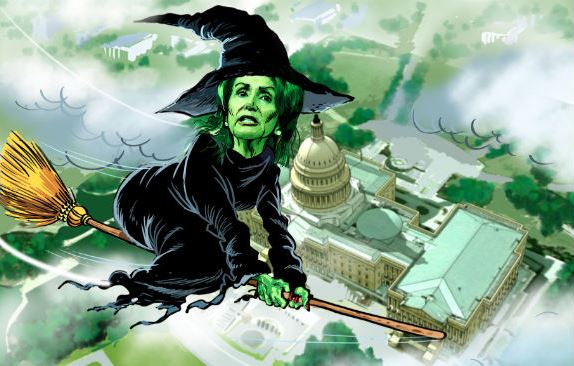 Time for a curated selection of only the finest pictures, hand picked par moi for your viewing pleasure as you fox trot...
...through the Parting Shots department: