...Me...Karen in one of her "Stop Staring" dresses...she wore this to a recent wedding up north.  Here's another pic:

Same dress, this time at the reception.  Here's a pic of Karen and her two lovely daughters: 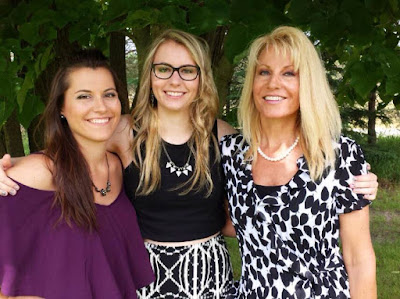 That's Amy on the left, Sarah in the middle, and Karen on the right.  I am surrounded by beautiful women!  As I said, Lucky Me...

While they were attending the wedding, I was holding down the fort at home...went to the store to buy some beer, and the good folks who make their living on Madison Avenue in the advertising biz scored a direct hit: 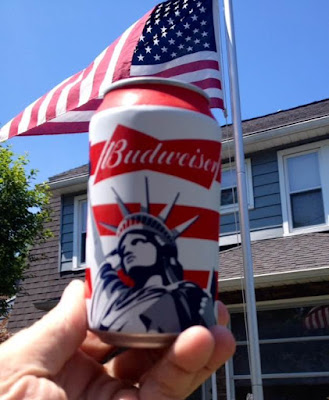 I am not a Budweiser drinker, and never drink beer from cans...but I bought a six of these...God Bless America...who knew that drinking beer could be so patriotic?

So it was a very quiet weekend with everyone up north at a wedding and me doing the bachelor thing at home.  If I really was a bachelor, I'd undoubtedly have a routine...but I'm not, so I did some wandering around my empty house wondering what I should do next.

Besides trying to catch up on some work related issues, I also watched a couple of movies I haven't seen in a while but really like...Robocop,,, 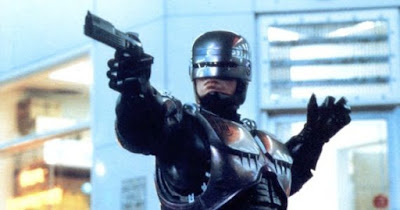 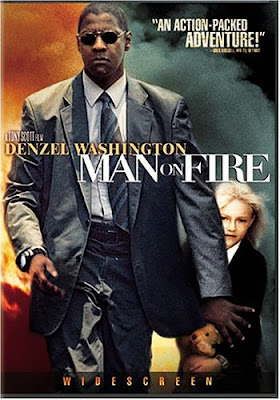 I'm turned off by the over the top violence in Robocop, but the underlying theme of humanity lost in a tidal wave of evil, then regained in a triumph of good has always grabbed me.  There's a scene in the movie when Robocop is dealing with his partially recovered memories...he visits his old house, remembers his wife and son from his previous life, and is enraged by the overwhelming loss.

But the real tearjerker is Man On Fire, where virtually every main player gives outstanding performances, none better than Denzel Washington.  Both of these are definitely worth a look if you haven't seen them.

The gardens continue to bloom...this past weekend we were blessed with more lilies... 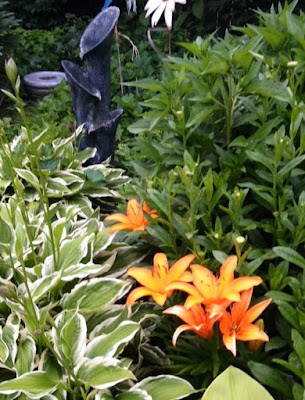 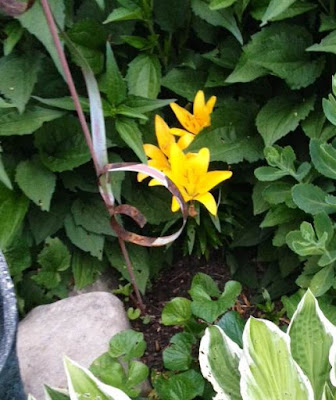