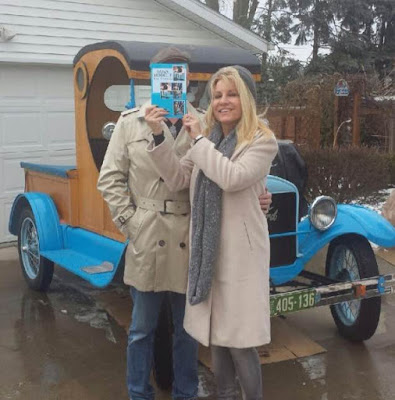 ...about this pic...when Karen posted it on her Facebook page, no one commented on it at all.  She got lots of likes, but not one person said anything like, "So that's why they call it Facebook?" or "Who's the guy with the book in front of his face?"

Obviously we were trying to be funny, while also informing folks about Papa's Model T available on Amazon.com.  Struck me as very strange.,,guess our sense of humor must be different than everyone else's.

A few years ago I saw a phone I liked for sale on Etsy, so I bought it.  It was from the 1980's I believe...shaped like a piano, and you dialed by pressing the numbered keys...and the keys each played a musical note...seemed kinda fun at the time, but I decided I'd rather have it be a light than a phone...so I contacted Rodger Thomas of BenclifDesigns on Etsy about my project.  This is what he came up with: 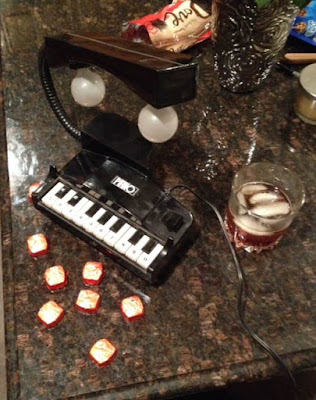 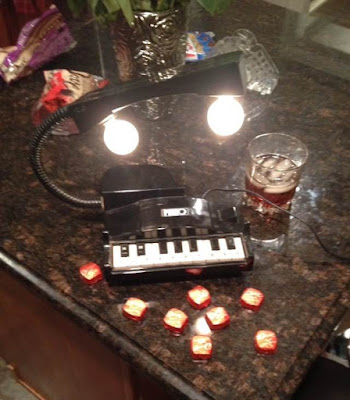 This is Super Bowl Sunday, but I don't have a dog in that hunt, so I'm not watching it.  I know; for that sin I could probably be stripped of my citizenship in the United States of Entertainment.  Scandalous. 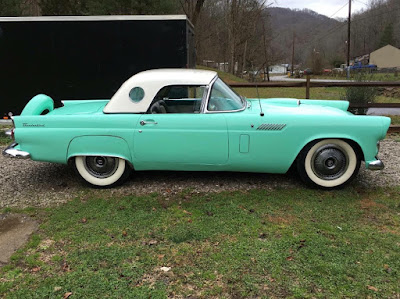 How cool is that?  All I need is $25k...I'm currently checking for loose change in the sofa and emptying my piggy bank.