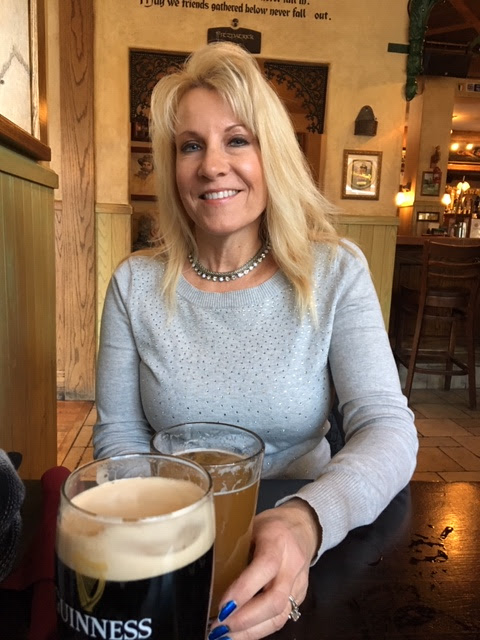 ...to have a birthday...and so we celebrated the Xth anniversary of Karen's 29th birthday.

And if you think I'm gonna tell you what X stands for you must believe I'm suicidal.

I'm not, and besides, whatever number it is she's still looking fabulous. 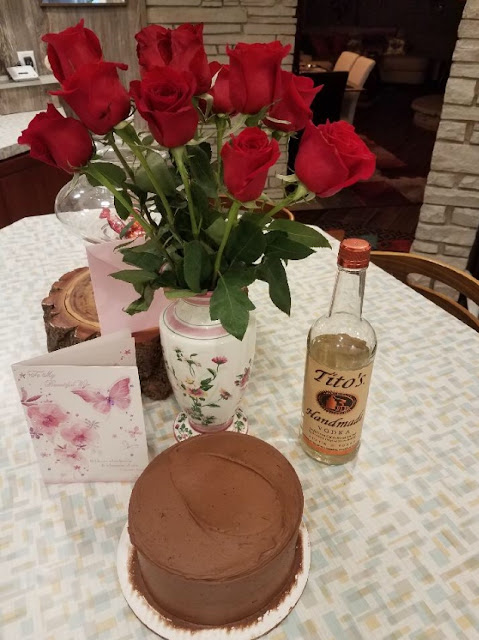 Of course there were flowers, cake, a card and libations.

Wanna know how you can tell you're at a real Irish Pub? 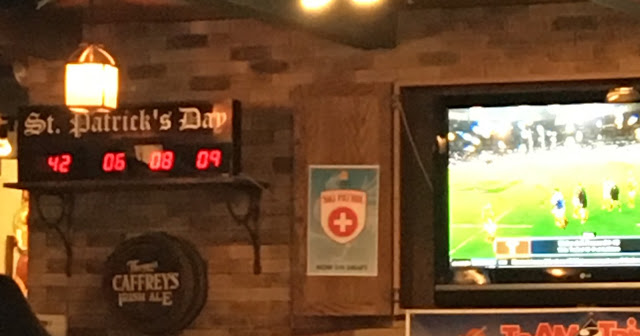 They have a countdown to St. Patrick's Day showing days, hours, minutes and seconds until the big event. 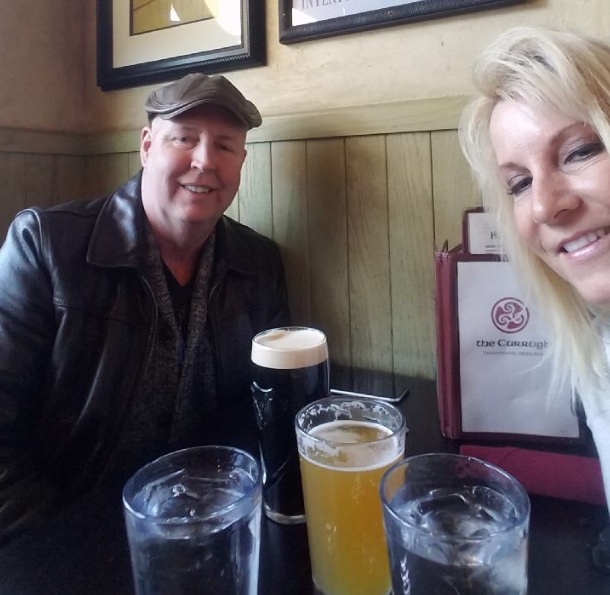 ...and we enjoyed a delicious meal to go with the Blue Moon for Karen... 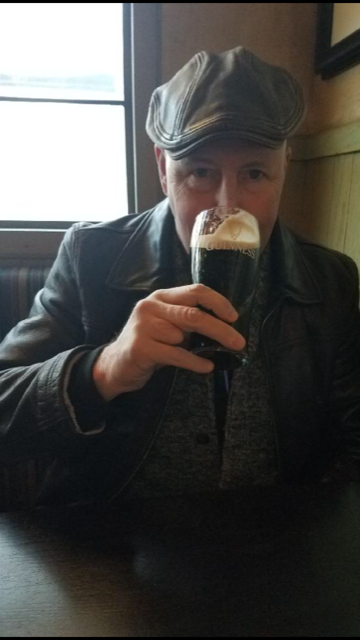 Ah, crap!  Did I misplace that finger again?

Had a grandson boxing in a tournament this weekend, but apparently his opponent was a no show, so no bout after all.

Since we were in the mood for some pugilistic action, we cued up Cinderella Man: 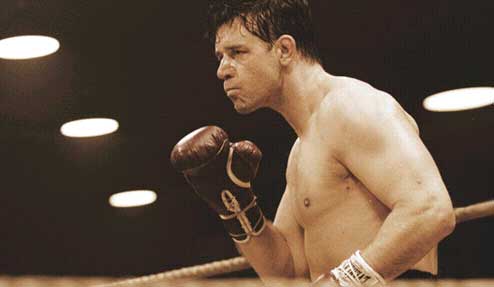 ...a pretty good movie starring Russell Crowe about James J. Braddock who won the heavyweight championship in 1935 in a heartwarming comeback story. 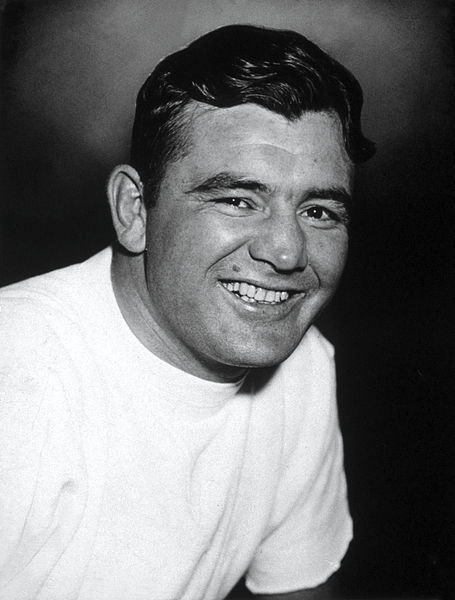 ...a tough light heavyweight in the late 1920's who fell on hard times...oft injured, struggling in the Depression, he got a one shot fight against "Corn" Griffin, the number two heavyweight contender in the world.

A last minute fill in for the injured scheduled opponent, Braddock scored an incredible upset in a knockout victory.

Now back in the game he'd been banned from several years earlier, he worked his way through a series of elimination bouts and earned a shot at the world heavyweight title against heavily favored Max Baer (yes, the father of Max Baer, Jr, aka "Jethro Bodine" of the Beverly Hillbillies, believe it or not).

15 brutal rounds later Braddock emerged victorious and cemented his place in history as one of the greatest sports comebacks in history with a nickname he openly detested.

Come on, Damon Runyon...you could have done a lot better than that.

Even something as lame as The Comeback Kid would have been more palatable to a tough pug like Braddock than comparing him to Cinderella.

Made some real progress on Time Slip Island this weekend...

...worked my way through some earlier difficulties and am now at 13,000 words and in the meat of the story.

Liking the potential here; just hope I don't screw it up.

Of course it was Groundhog Day weekend...we had intended to watch the eponymous movie... 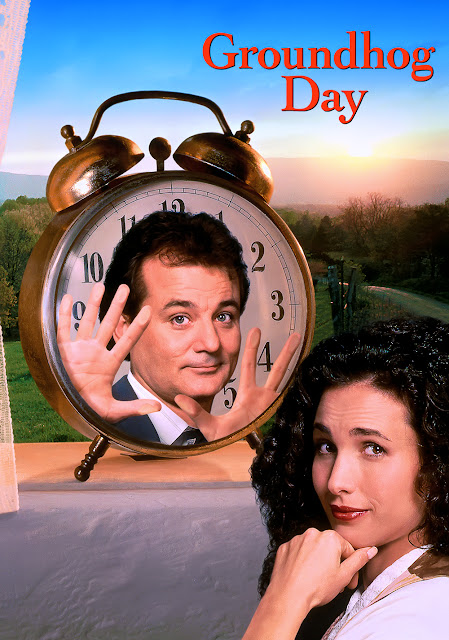 ...but ended up skipping that and watching Some Like It Hot instead...I guess the reasoning was it starts out on a February holiday...Valentine's Day in Chicago, 1929 to be precise...
and the infamous Valentine's Day Massacre by the Capone Gang... 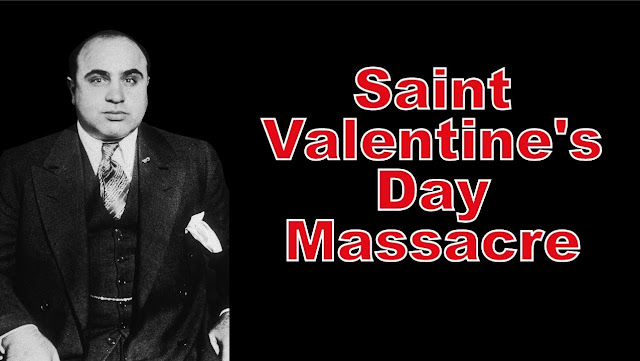 ...but from there devolves into a romp for Marilyn Monroe, Tony Curtis and Jack Lemmon... 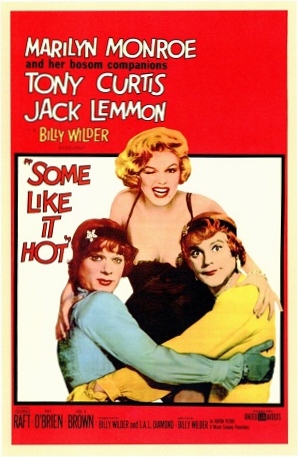 Some pics from the recent snowstorm...

Oh yeah, also heard something about a football game of some kind going on...