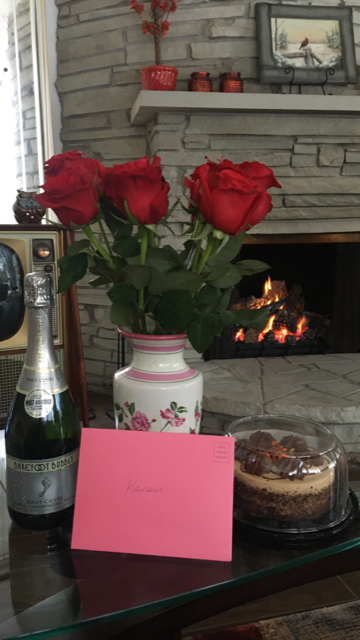 What?  You thought I was going to tell you?

As Tweety Bird used to opine... 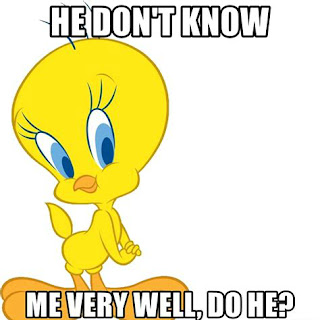 As part of her birthday celebration we enjoyed dinner at the Irish pub... 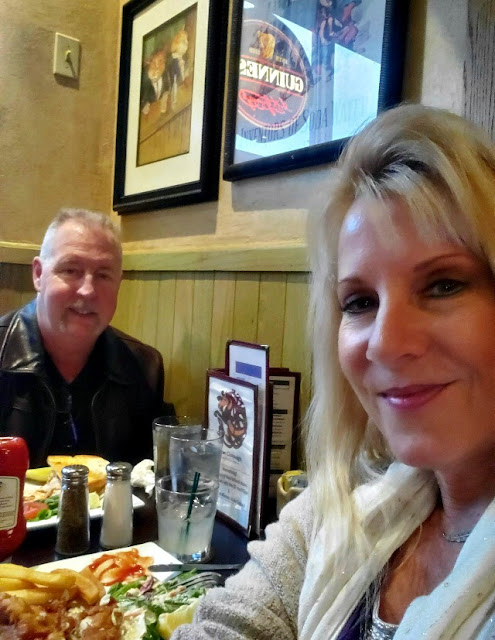 And because it was Karen's birthday we watched "City Slickers"... 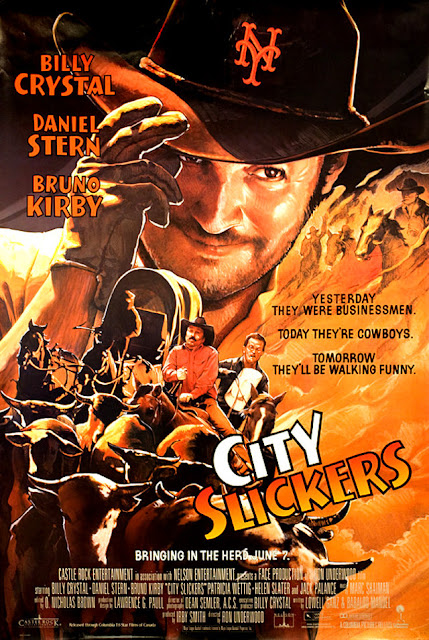 ...which as she correctly pointed out, is truly a great birthday movie.

How could it not be?

One of the writers is a guy named Babaloo Mandel... 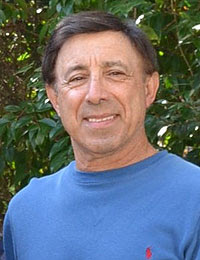 ...and besides having a great name (c'mon, Babaloo?  fuggedaboudit...) he's been involved in a ton of really good movies...Splash, Parenthood, Multiplicity, Forget Paris...the list goes on.

In City Slickers, our hero - Billy Crystal - is turning 39...and as he says to his boss:

To which his boss responds, "Happy birthday".

It's a wonderful movie, filled with dozens of hilarious one liners as well as poignant moments of people dealing with real life and the challenges of relationships.

And that great character actor, Volodymyr Palahniuk...
...won an Oscar for his performance as the grizzled but intimidating trail boss, Curly.

Do yourself a favor and watch this classic from 1991...even if it's not your birthday... 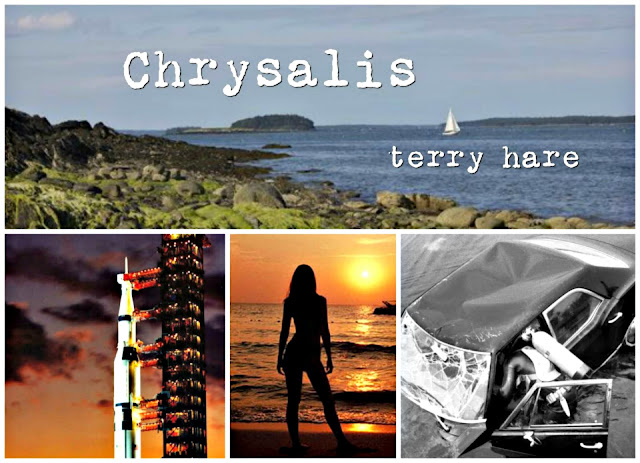 Plus I've got my ending now...at least that's what I'm telling myself...feels like it fits, but we'll see when I get there...sometimes a "great" idea loses its luster upon closer examination.

Looks like Ol' Man Winter is attempting a one day comeback... 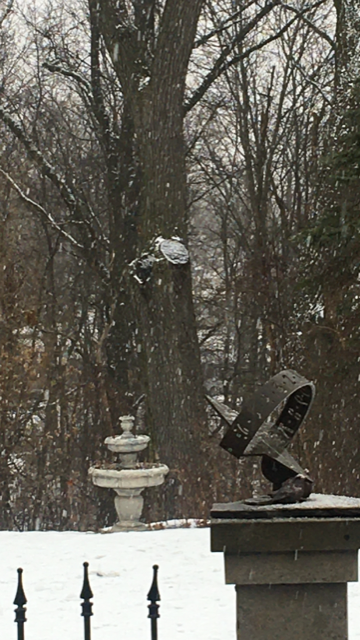 ...though I'm not sure why he's bothering...if Mr. Weatherman is correct, it's going to be in the 40's the next couple of days.

And if something's going to make a comeback, how about Spring instead?


Then we could enjoy one of those smooooth British Wills' Cigarettes... 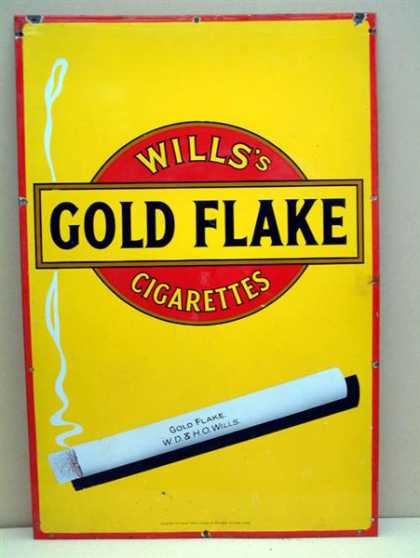 ...while swinging the hickories with greats like George Duncan... 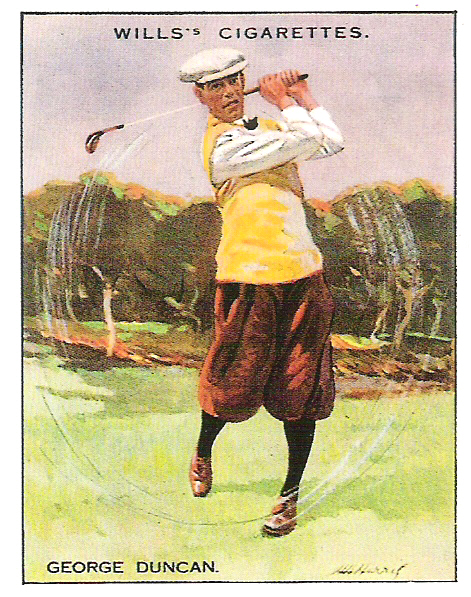 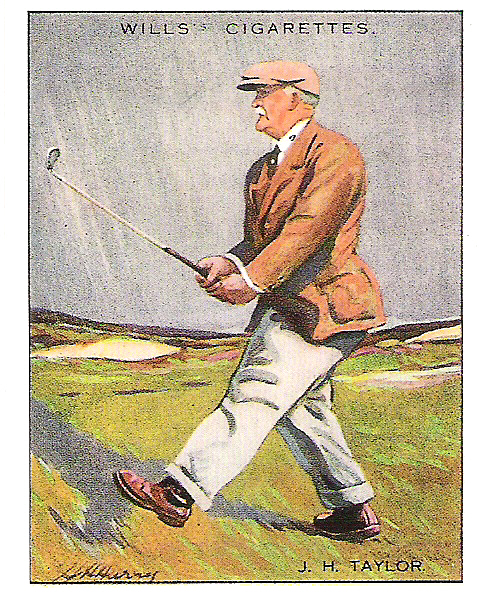 I suppose I ought to mention there's a convention of millionaires this weekend being held in one of the southern states. 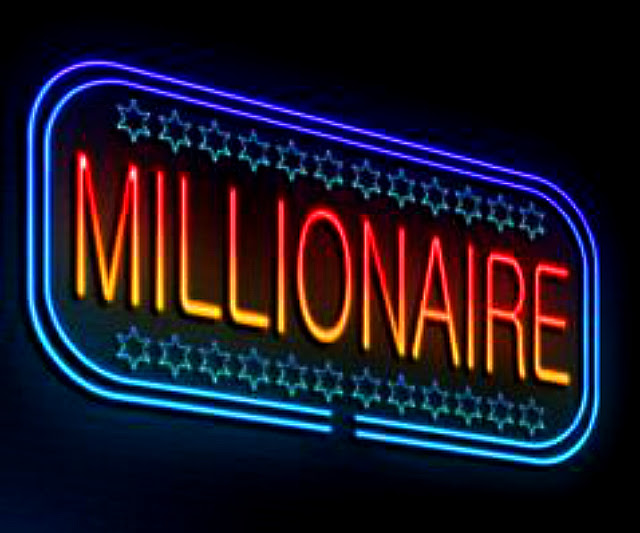 These overpaid, whiny, self-important crybabies will participate in a game, the outcome of which will have no meaningful impact on anything of significance in the real world.

Their confab won't solve any of the country's manifold problems, won't advance solutions to thorny issues like homelessness, the opioid crisis, wage stagnation for blue collar workers, the looming potential of a world wide pandemic that is the coronavirus outbreak... 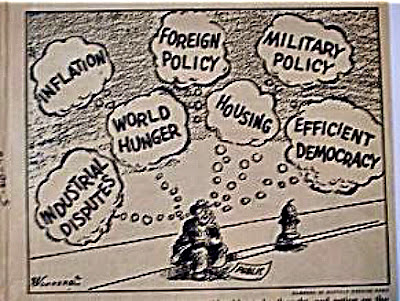 ...but they will get an enormous amount of attention, and of course money, for staging this gaudy spectacle, this tribute to worshiping at the altar of excess.

When it's over, the winners will then opine publicly about whether they should condescend to meet with the most powerful man in the western world, and a sycophantic press will megaphone their every incoherent, grammatically incorrect thought, no matter how mundane or trite. 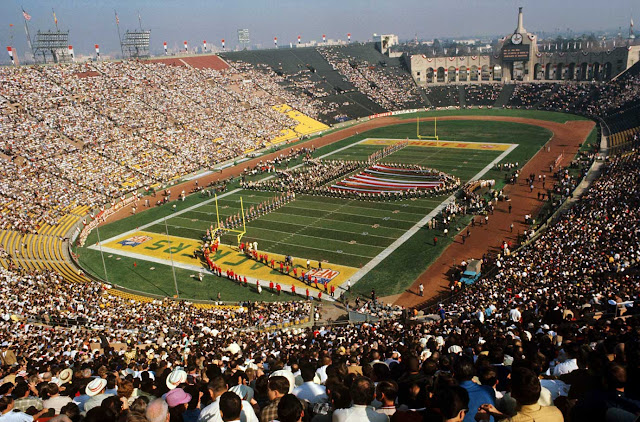 ...to today's surreal extravaganza with quarterbacks pulling in 10s of millions of dollars...

I enjoy both reading and writing fiction, but alas, I cannot relate to fantasy in this appalling proportion, so I shan't be watching this overhyped trifle.

It's akin to finding a child's plaything in the corner and then building a cathedral around it so it can be worshipped... 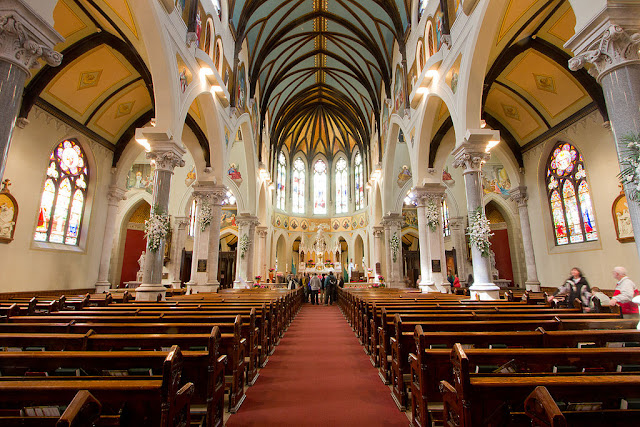 ...well, except that building the cathedral would  be far less expensive than this theater of the bizarre known as the Super Bowl.

I have heard some of the commercials are mildly amusing.

On the other hand, if the Detroit Lions were playing...