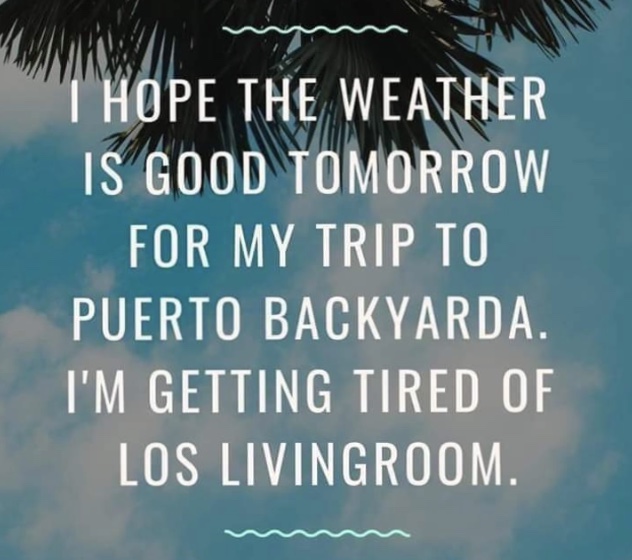 ...week 2, and the natives are getting restless...

Heard a friend say they're spending too much time at El Kitchenata during this shelter in place order.

We always dream of warmer climes this time of year anyway, but even more so now for obvious reasons. 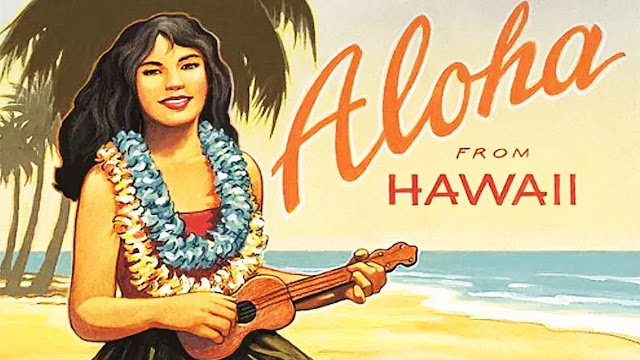 And since I stumbled across an ukulele (Hawaiian pronunciation: oo-kelele) left here by Karen's youngest when she moved out, guess what I'm doing in my free time?

Yes, I know...depending on your age the word "ukulele" conjures images of comic vaudeville performers, or maybe Tiny Tim on Laugh-In tip toeing through the tulips... 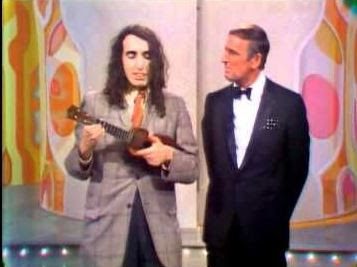 But it also brings to mind tropical breezes and relaxing times... 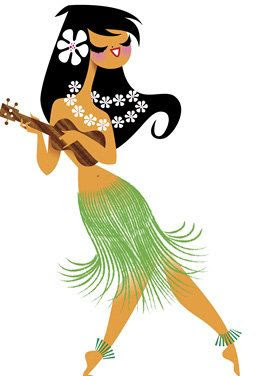 The ukulele is a tiny but fun apparatus for the non-musical among us to take a crack at melody making...and yes, I count myself in that number.

However, don't sell it short...there are some truly fine musicians who've mastered this surprising little instrument...

For my part, I'm working on Christmas carols since I figure it will take me that long to actually master a few.

Mele Kalikamaka is the thing to say on a bright, Hawaiian Christmas day...

What are you doing during this time to eradicate ennui and battle boredom?

Had a minor (read: embarrassingly obvious) insight recently while going through hearing tests (yes, I do need hearing aids)... 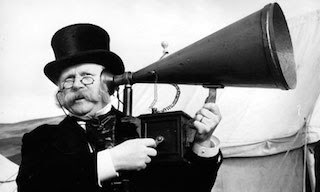 La doctora and I were discussing situations in which hearing is problematic for me, and I mentioned I rarely go to movie theaters since without subtitles I miss much of what's really happening on the screen.

"I suppose," says I in a flash of inspiration, "that's at least part of the reason I truly enjoy watching old silent movies...it's mostly visual and whatever dialogue there is I get to read on intertitles." 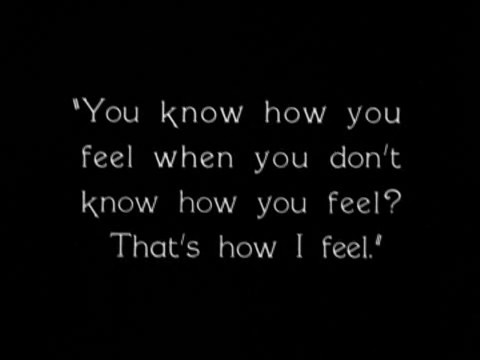 Well, duh...of course I knew that but I'd never actually verbalized it quite so succinctly before.

Yes, I'm a history fan and it's always fun to find some little bit of modern movie magic that was done first by the masters in the silent era (I'll share one here a little later)...

...but bottom line it's exhausting, trying to figure out what people are saying while missing every third or fourth word.

But when I watch a silent movie... 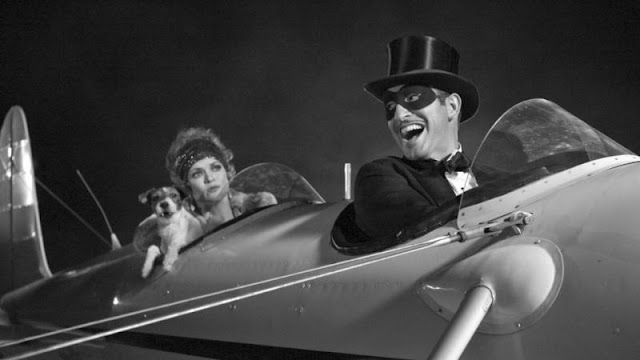 ...I can just sit back, relax and enjoy. 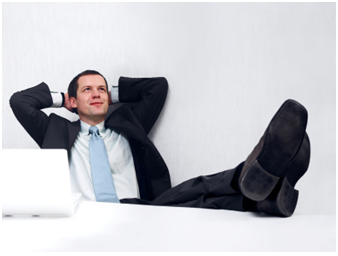 And I did so again this last week.

What follows are a couple more gems from the 1920's. 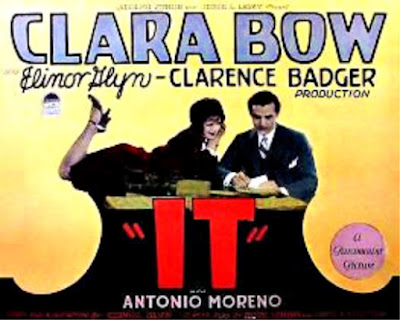 This is a delightful little rom-com starring (you'll never guess) Clara Bow from 1927. 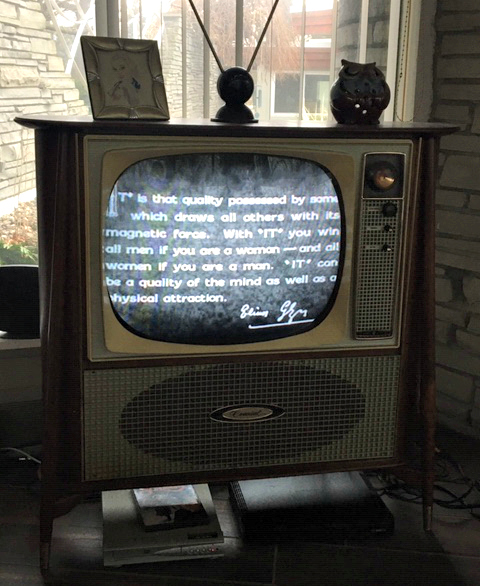 Pretty much the same as it is today...you've either got "IT" or you don't...if you do, the world is your play thing; if you don't, well, welcome to my world.

In this movie, Clara Bow definitely has it...she's adorable and determined to get her man...and guess what? 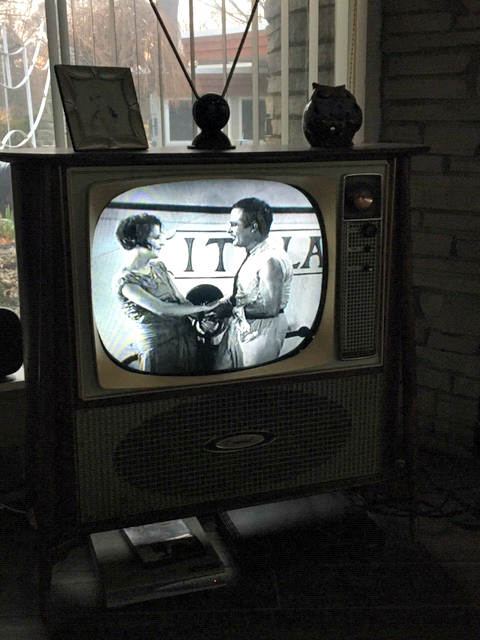 Before the credits roll she does.

This one won't change your life but it will help you smile as Clara works her magic and captures the heart of her man.

The second one I watched has now vaulted up into my top 5 favorite movies of all time... 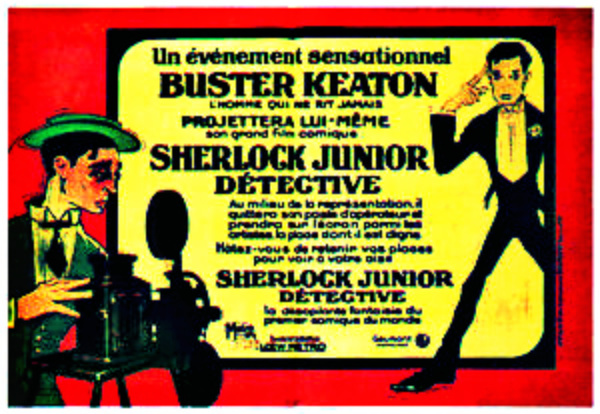 This is absolutely one of the cleverest little films I've ever seen.  Only 45 minutes long, it is jam packed with amazing stunts performed by Keaton, all in real time and all very dangerous.

What this man would do to get a laugh is awe inspiring...a little crazy, but very impressive.

The story is simple...he's a film projectionist at a local theater but dreams of being a detective.

He's also sweet on a girl, but he's got some unscrupulous competition.

And his competitor steals the pocket watch of the girl's father, then pawns it for $4.00 to buy her a gift.

Our hero decides it's time to put on his detective hat and solve the crime of the stolen watch.

Unfortunately he has to work at the theater, running the film projector...but while he's there he falls asleep and dreams...

... about solving the crime.

This is where the movie gets truly creative.

Keaton dreamed up a special effect that was copied by Woody Allen to great critical acclaim 60 years later in his movie "Purple Rose Of Cairo".

What was this special effect from 1924 that garnered such praise from the critics when copied in 1985?

Buster Keaton's "dream-self" jumps into the movie he is projecting on the silver screen...

...and then promptly gets thrown out by one of the movie characters...


Never fear; in his dream he climbs right back into the movie and proceeds to become a world famous detective called to solve a pearl theft... 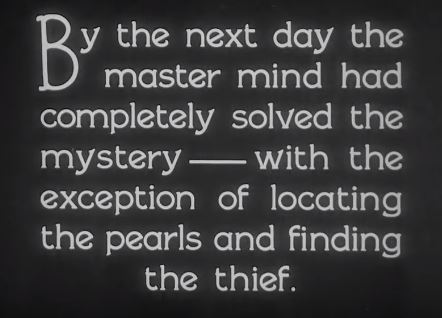 ...and along the way has many hilarious sight gag misadventures.

Of course in the end he wakes up back in the projection room, but he also gets the girl and all is well.

Do yourself a favor and watch this comedy classic from 1924.

If you don't find it absolutely hilarious, please check yourself into the Hospital For The Terminally Humorless and request a funny bone transplant.

It's your only hope.

There's so much more I have to say to you, but I know mere mortals can only withstand so much abuse before they succumb, and so I defer to your desperate pleas for mercy.

Even so, I leave  you with some sights seen 'round the ol' homestead recently...


Your mother called and said don't forget to wash your hands. 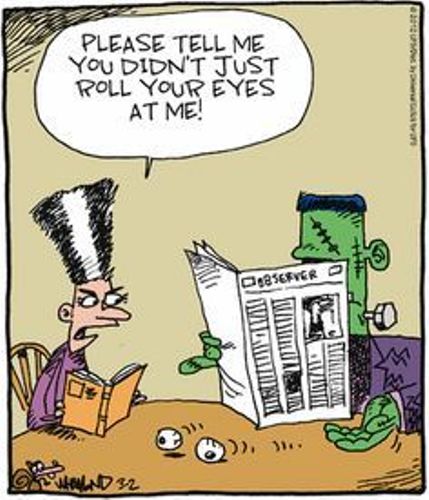 ...do what your mother says!