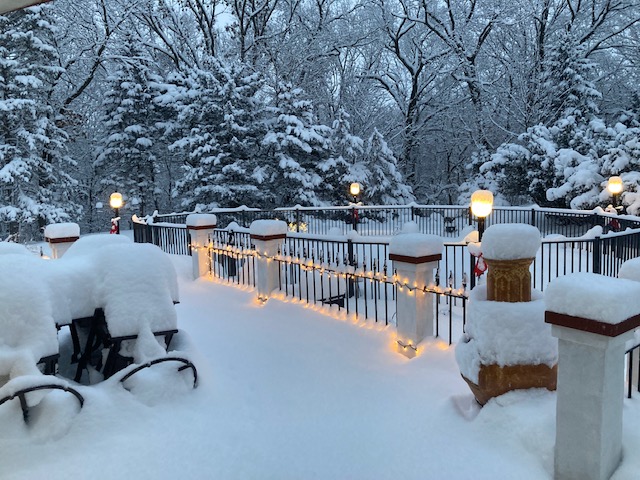 ...I'm a summer person...oh, it's pretty for sure, lovely to look at...but it's also cold and inconvenient.
Ever notice you don't have to bundle up, throw salt down and shovel sunshine to get out of your driveway in the summer?
But snow and ice, on the other hand...
See where I'm going with this?
And the stuff's heavy, too.  Here's our gazebo in the summer... 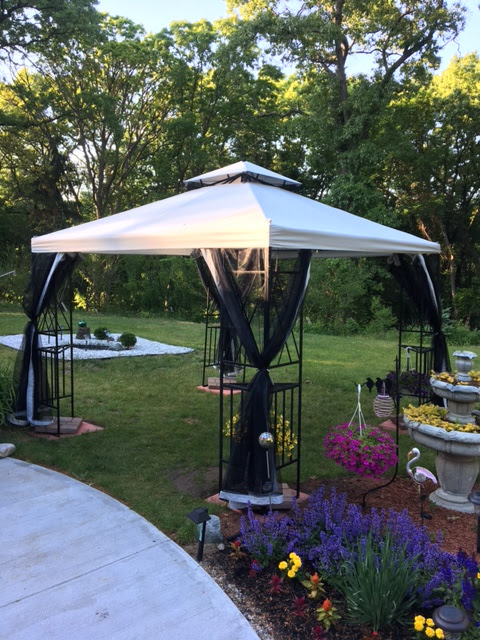 ...and here it is after the most recent snow storm...
I rest my case.
So until they find a way to change the channel from this... 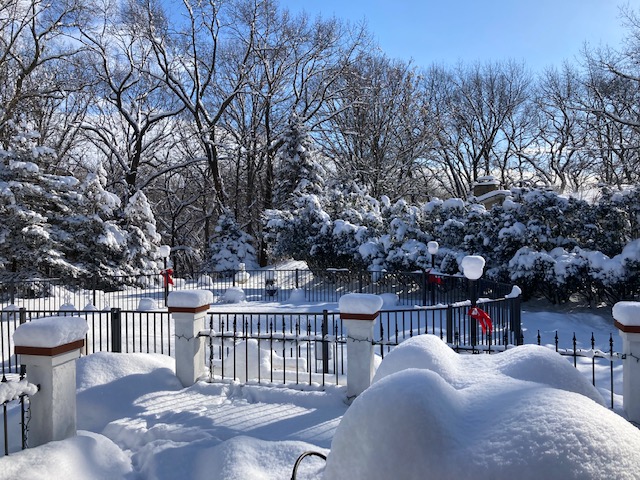 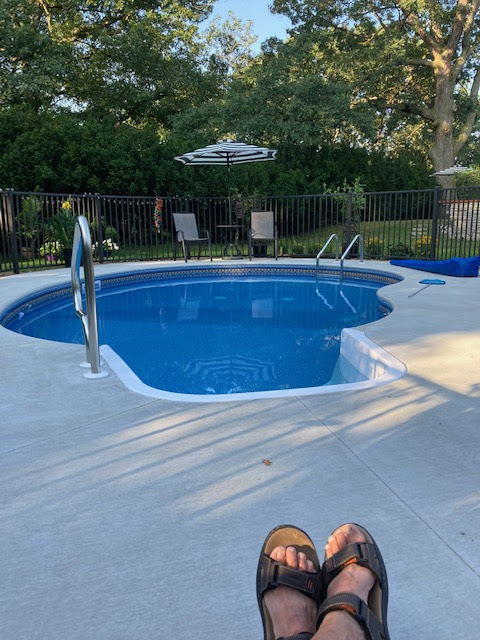 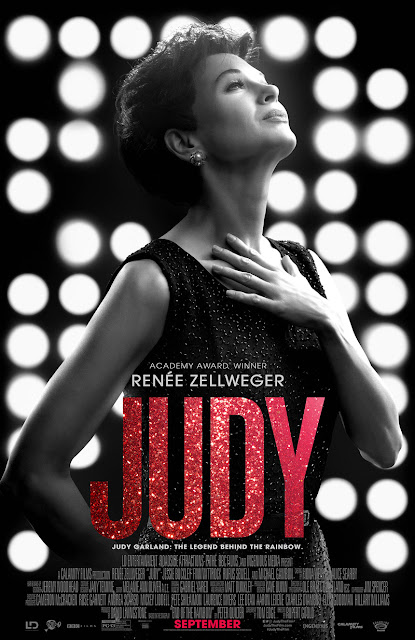 ...starring Renee Zellweger, who won Best Actress at the 2019 Academy Awards for her efforts.
And yes, she did actually sing in the movie.
The movie covers the last year of Judy Garland's life in 1969, when at age 47 she finally succumbed to the ravages of drug addiction.
But whence came that addiction?
Through flashbacks to Judy's youth as a teen star at MGM, we learn she was force fed drugs by her adult handlers:  uppers to help her work 18 hour days and curb her appetite, and downers to help her sleep at night.
As such, this is a depressing movie as we follow this incredibly talented wreck of a human being stumbling toward her inevitable, inglorious end.
So...why watch it?
Two reasons:  Darci Shaw and Renee Zellweger.
Shaw - who was mostly overlooked in all the effusive praise heaped on this movie - plays the teenage Judy in flashbacks to her days at MGM... 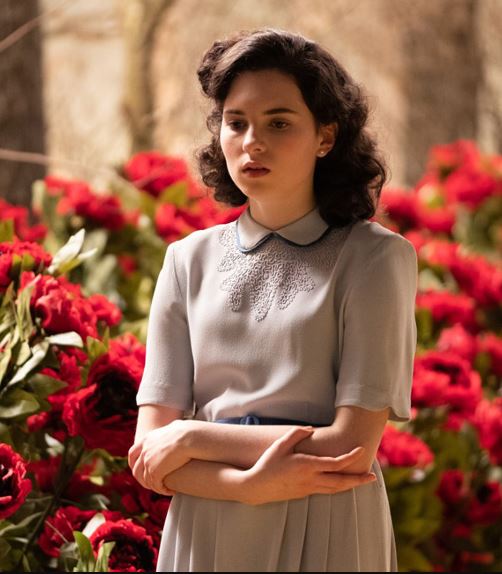 ...and it is largely through her excellent interpretation that we learn why the adult Judy ended up staggering to her early death.
For my money, Shaw should have won Best Supporting Actress, for without her efforts Judy would have been nothing but a dispiriting look at yet another drug addicted Hollywood has been.
But giving credit where it's due, the hype you may have heard is true:
RZ gives a tour de force performance as the jaded, run down and world weary Garland. 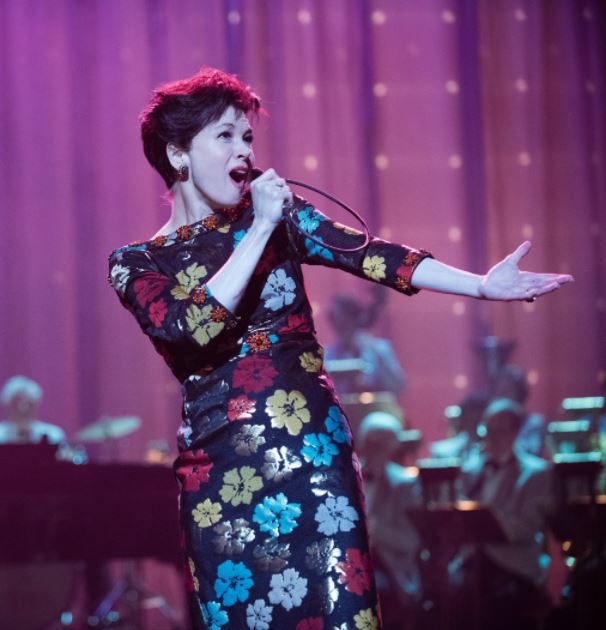 Except for one patently ridiculous, completely fictional and totally irrelevant scene where director Rupert Goold obediently and reverently bows the knee before the altar of wokeness - you'll know it when you see it - this is a worthwhile movie.
No, it won't leave you laughing nor whistling a happy tune, but it should spur admiration and sympathy for a world class talent who brought happiness to millions while experiencing far too little of it herself.

As another successful foray into blogging excellence chugs to its graceful finale...
...we here at the Atomic Monster Cafe extend our sincere thanks for your faithful if inexplicable patronage.
later, mcm fans...
* Crass Commercialism Corner *