We live in what used to be the greatest nation on earth, the only one with a belief in our Creator and a commitment to freedom enshrined in its founding documents...."We hold these truths to be self-evident, that all men are created equal, that they are endowed by their Creator with certain unalienable rights, that among these are Life, Liberty, and the pursuit of Happiness..." 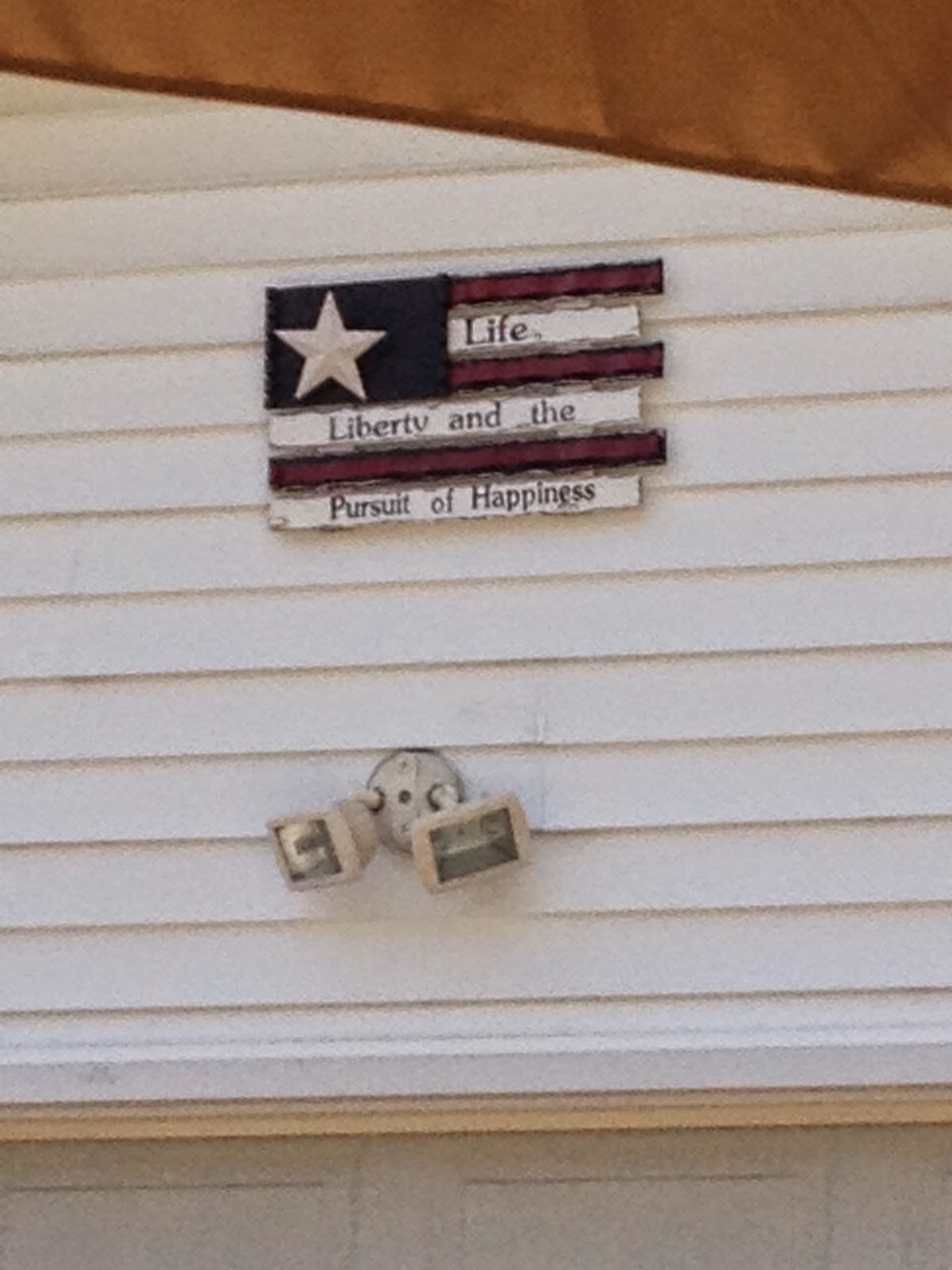 These beliefs are under assault, but it's not too late to take our country back to the principles of its founding.  It requires the will of the people, "the consent of the governed" as the Declaration of Independence phrases it.  I pray to God in Heaven we find that will before it's too late.

In the meantime, as the son of a soldier and father of the same, my sincere and heartfelt THANK YOU to veterans everywhere for their service to this country.

This has been a pretty good weekend...great weather, and Karen's kids went north for a couple of days so we had some alone time in our backyard and in the pool: 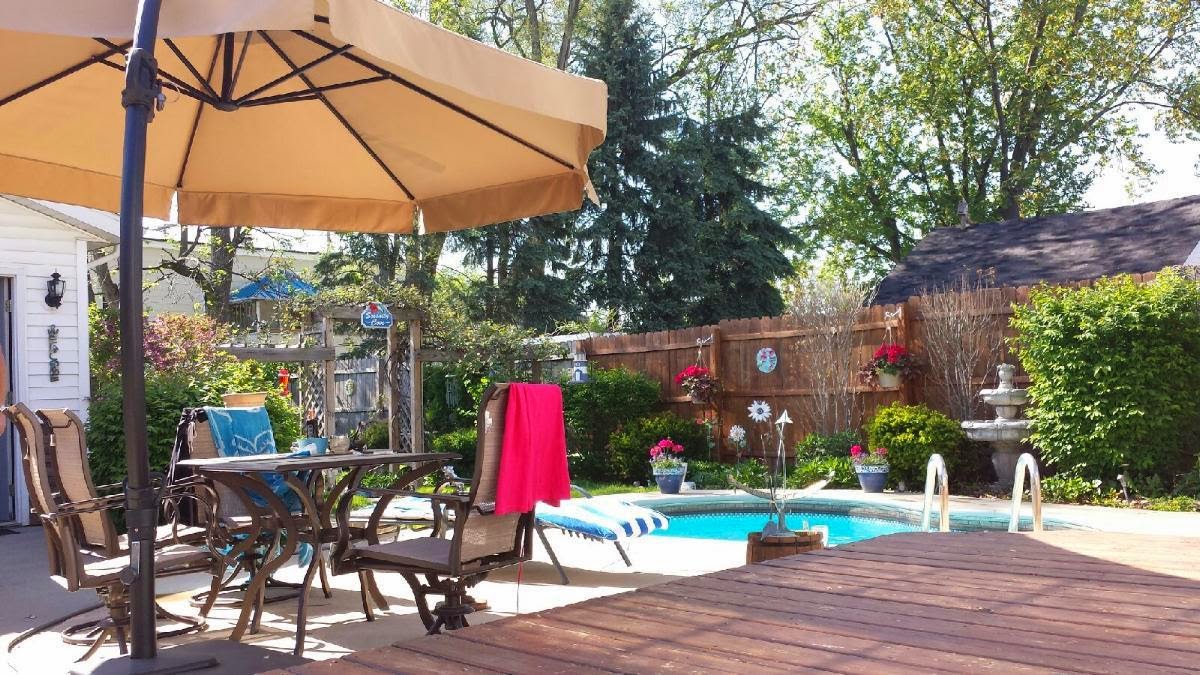 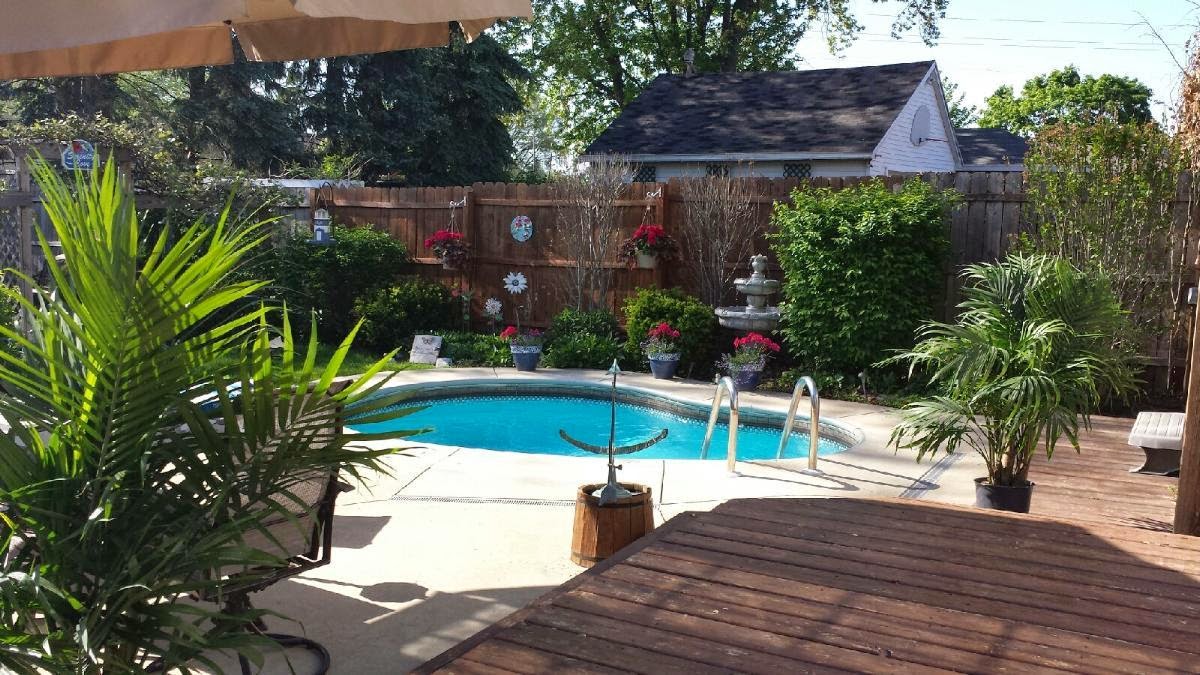 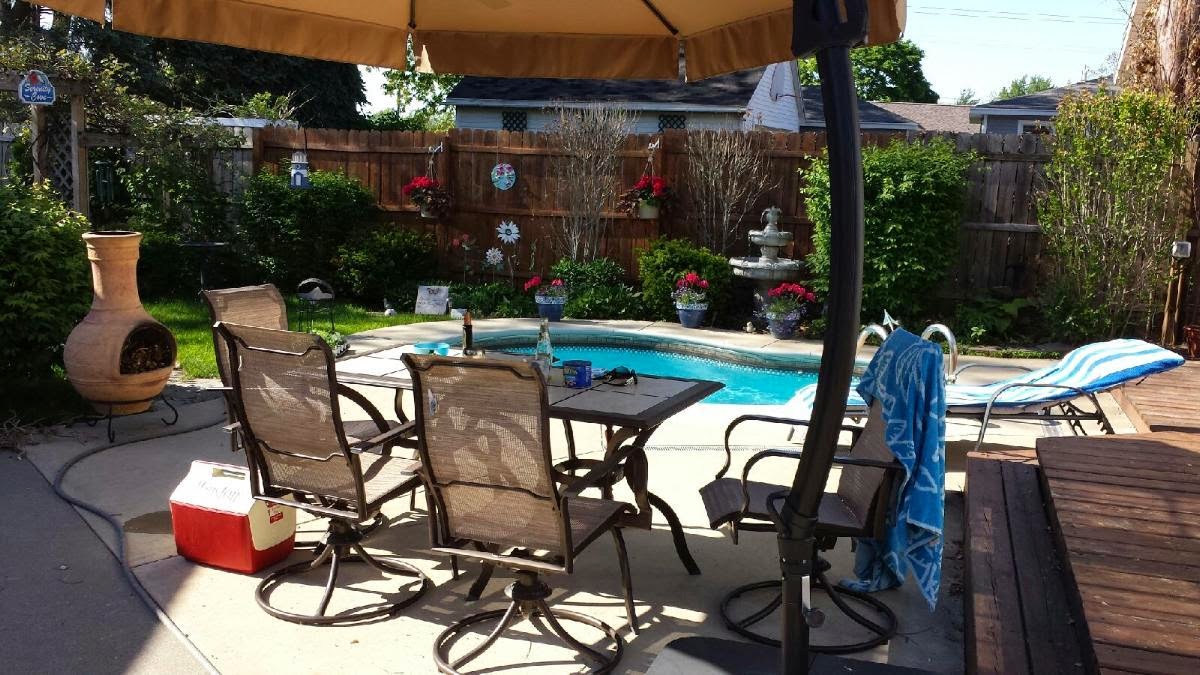 Modesty and the mores of polite society forbid me from sharing details, but suffice to say a good time was had by all.

I mentioned the "Three Blind Mice" antique store that just opened in Grandville in a previous entry...we visited it on Saturday and found an interesting item...a 1949 Admiral Phono / Radio console.  It's not in working condition, but she wasn't asking too much for it, so we thought about it for a day, then went back this afternoon and bought it. 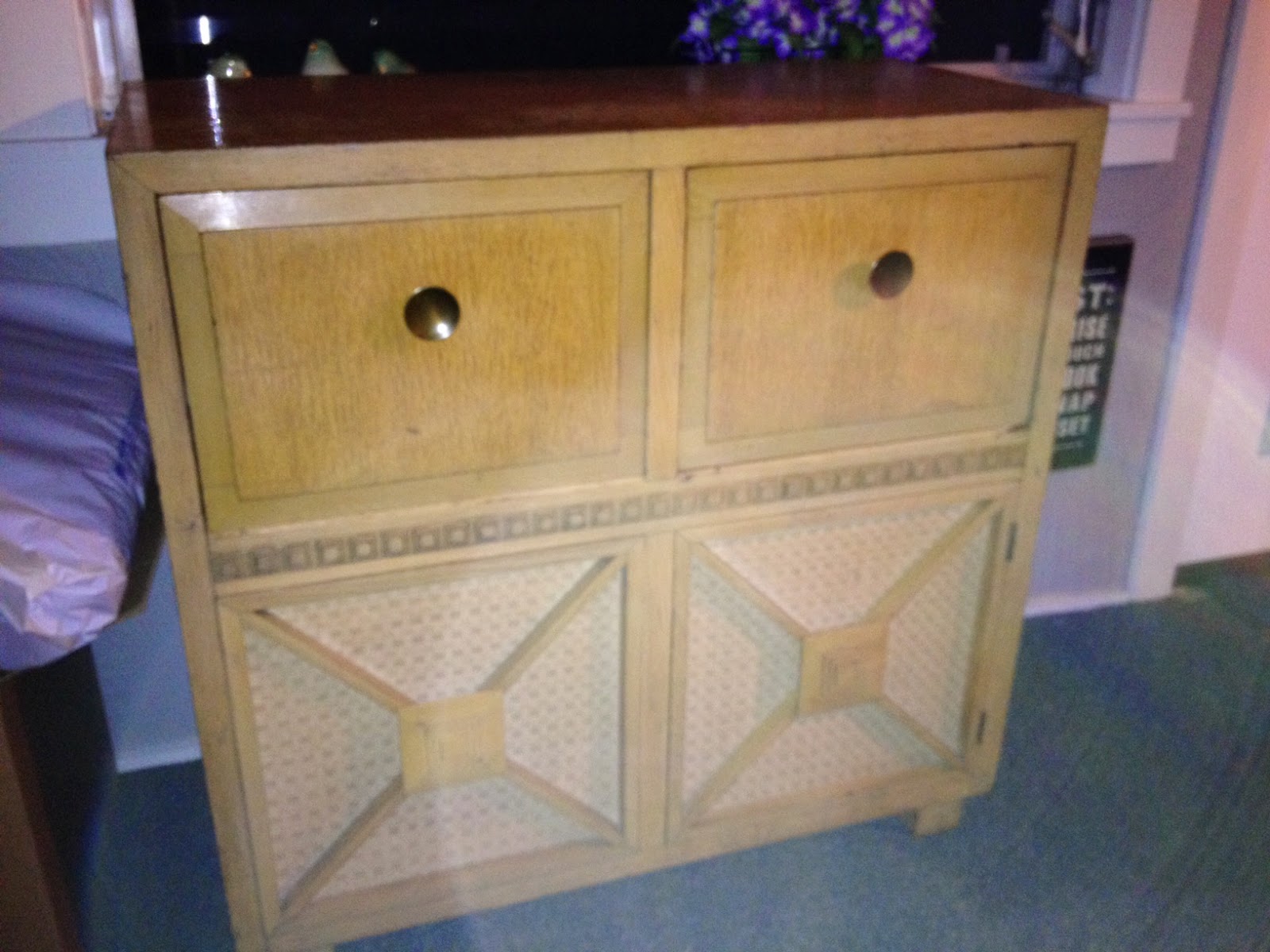 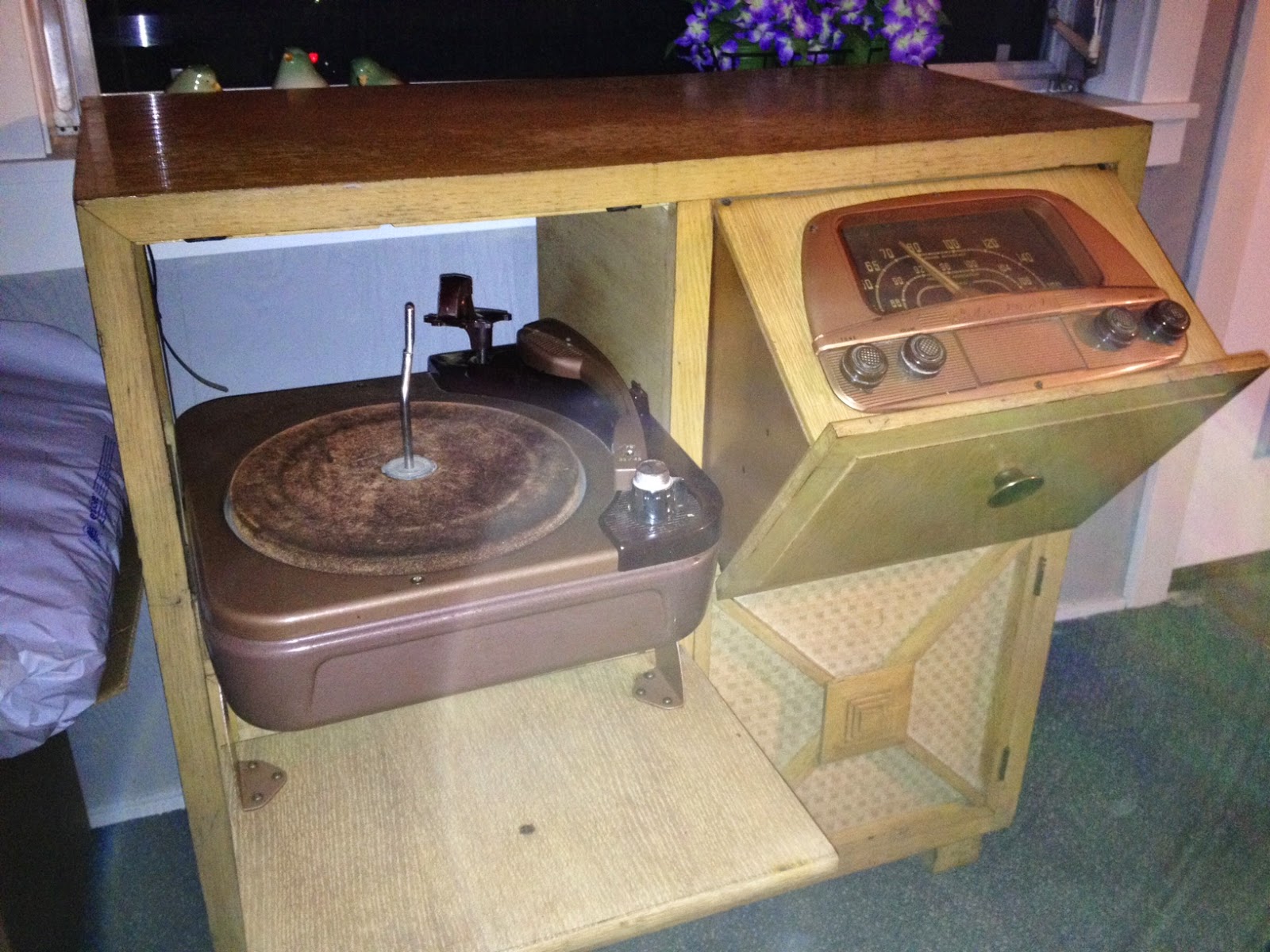 It needs some work, but once refinished and repaired it will be really cool...we stopped by The Corner Record Store on our way home to see if they could repair the phono part of it...they repaired the turntable in my 1970 Weltron 8 track / radio / phono a while back...but the guy we talked to had a bit of an attitude about it because this is a console...he tried to maintain they don't repair anything other than small, portable turntables.  I thought about calling his jackass bluff since my Weltron does NOT qualify as a small turntable, but I figured there's no point in arguing with people like that.  Instead I asked if he knows anyone who does repair these and he gave me the name of someone in Lowell...I'll give him a call and see what he says.

Karen says she'd like to do the finish work on the wood cabinet, so hopefully within a month or so we'll have a restored and refinished entertainment center, circa 1949.  Pretty cool.


One more day in this three day weekend... 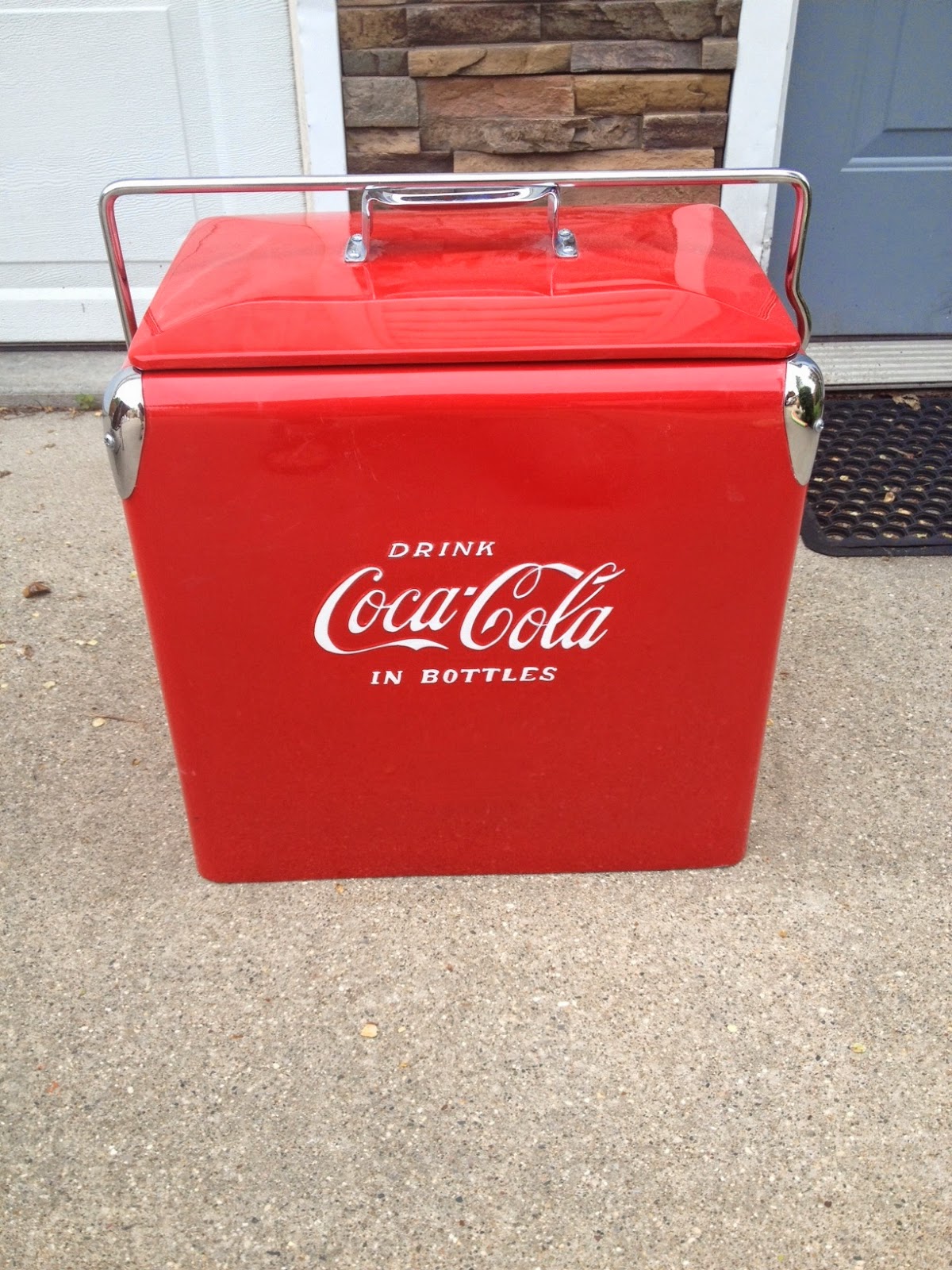 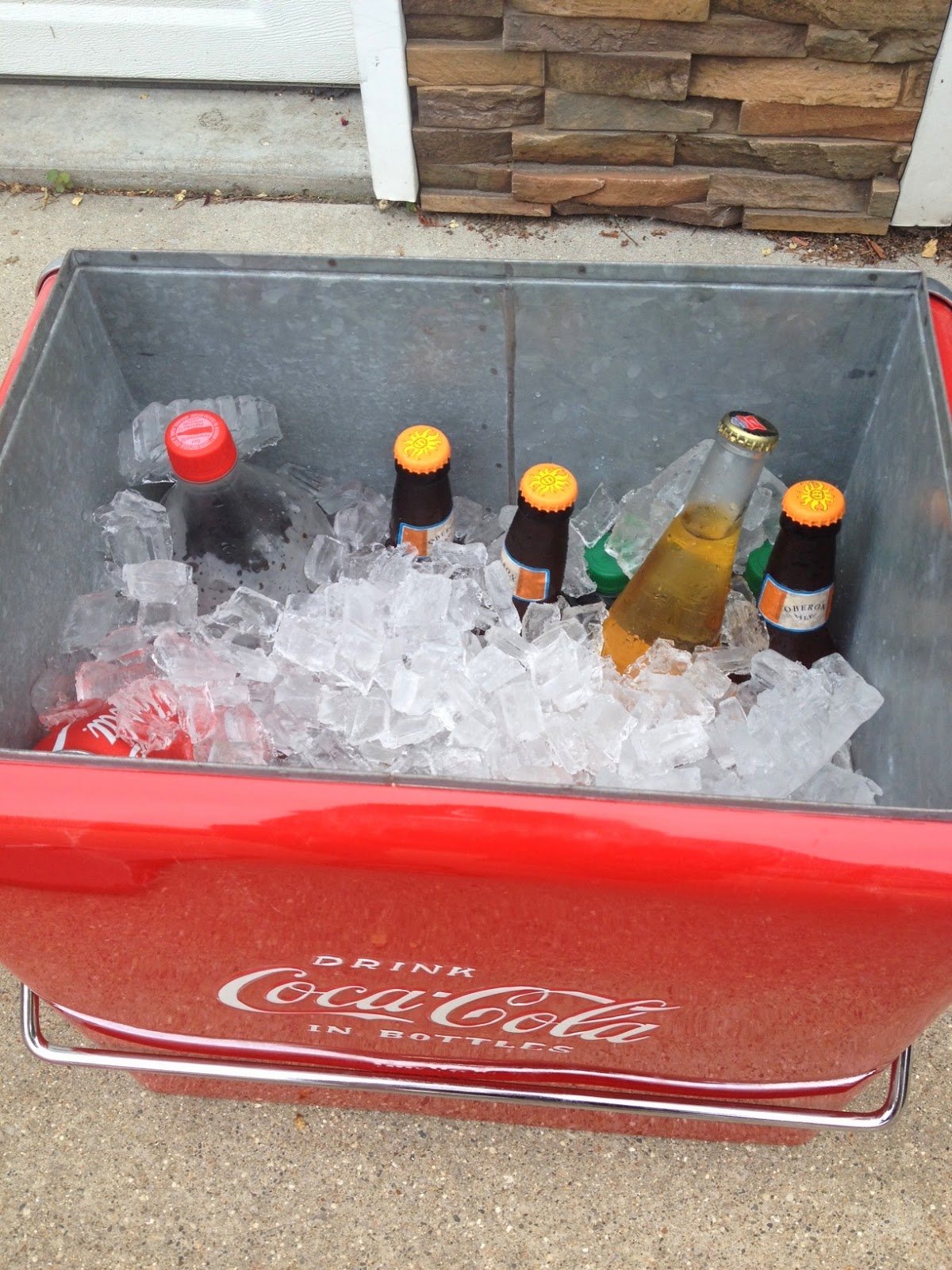 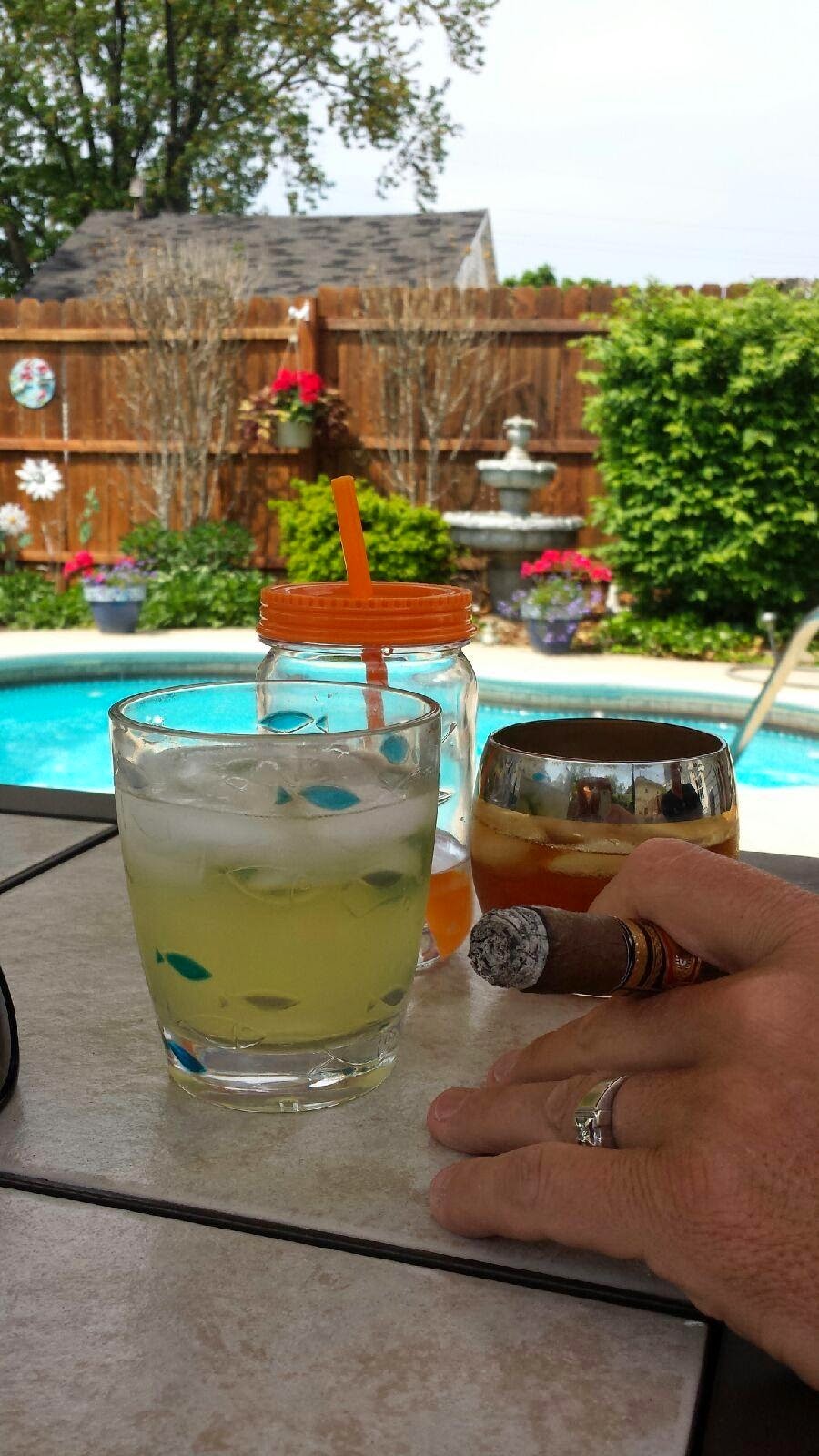