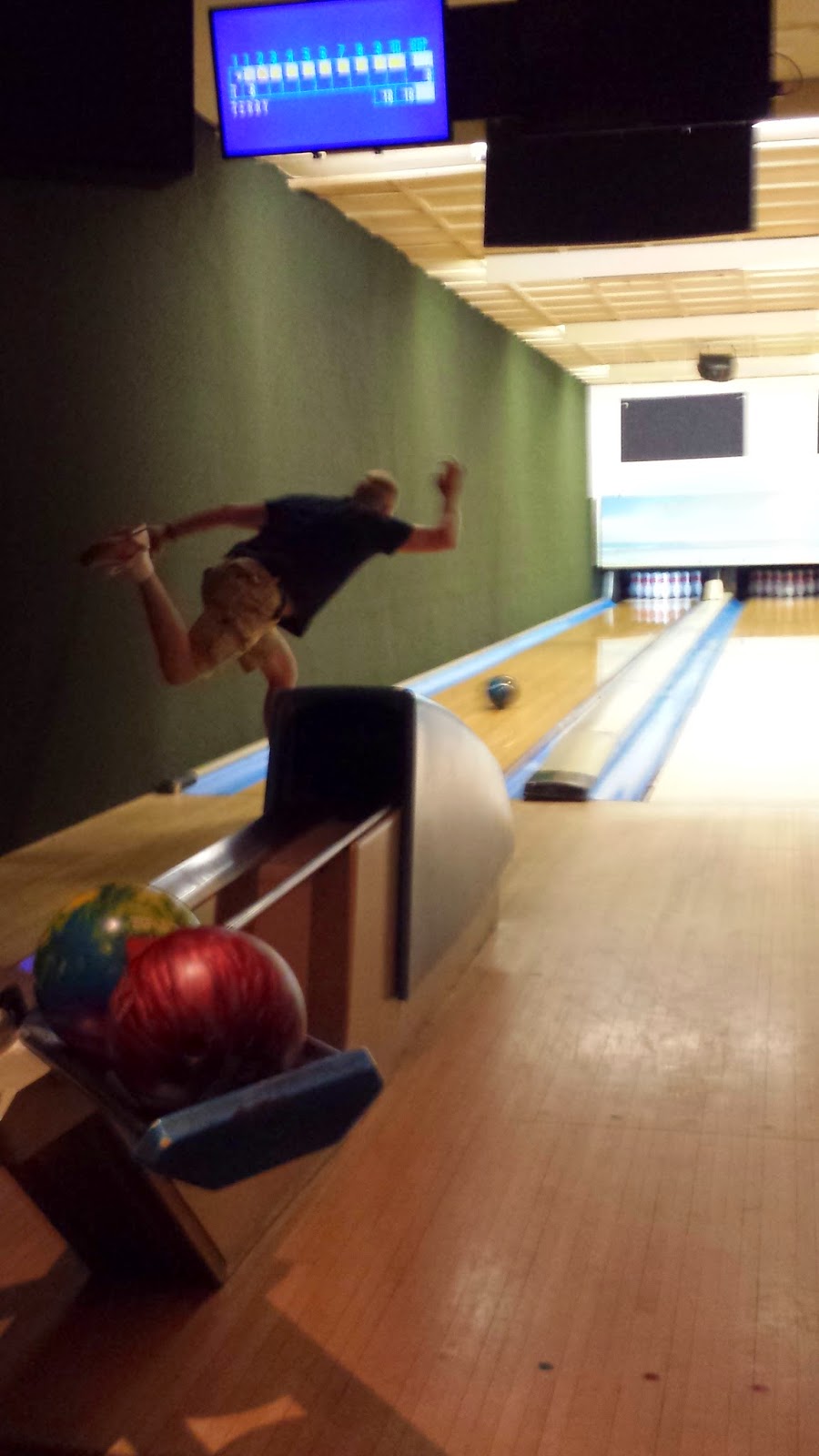 ...at least, that's what I had between games 1 and 2 on Friday.  Hadn't bowled in over a year and re-beginner's luck allowed me to roll a 180 to start...only 2 open frames and those were just barely...skinned a 10 pin leave for one open, and chopped a 5-9 for another...would have been in the 200's if not for that display of back to back incompetence.

We were at the Lakeview Lanes in Douglas, MI...


...a delightful, 8 lane bar and grill, and they'll serve you right at your table where you're bowling...

...so it was a Corona and nachos for me, an Oval Beach Blonde Ale and chicken salad for Karen...then it was game two.  No score given on that disaster as whatever muscle memory I may have retained from a year ago apparently was washed away by the Corona.  That's my story, and I'm sticking to it for this blog entry.

So that was Friday's day off...a pleasant visit to Saugatuck and Douglas, a stop at the Lakeview Lanes, then back to our backyard for some fun in the sun: 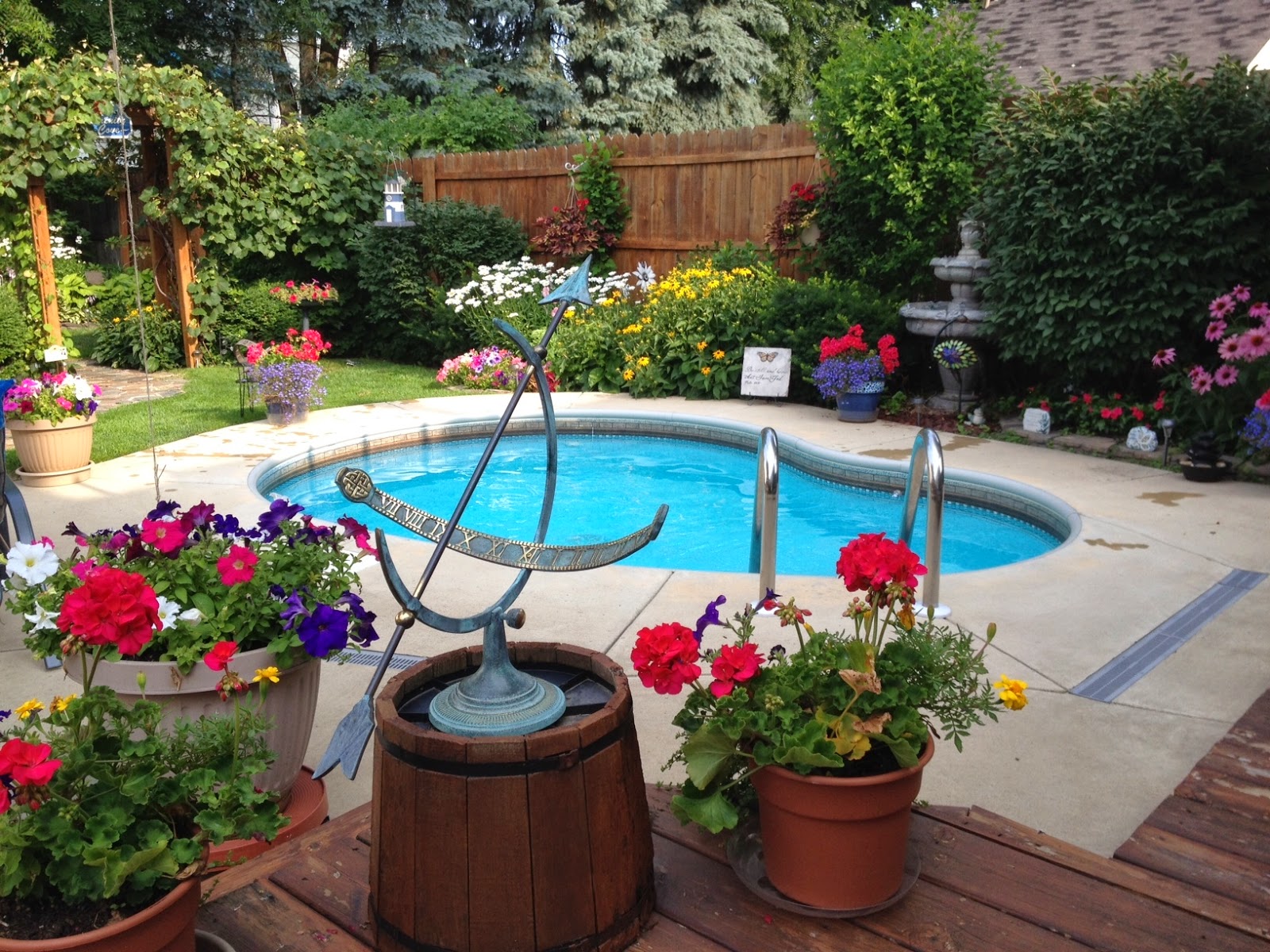 That night we had a fire in the chiminea and enjoyed a drink and good conversation by the pool: 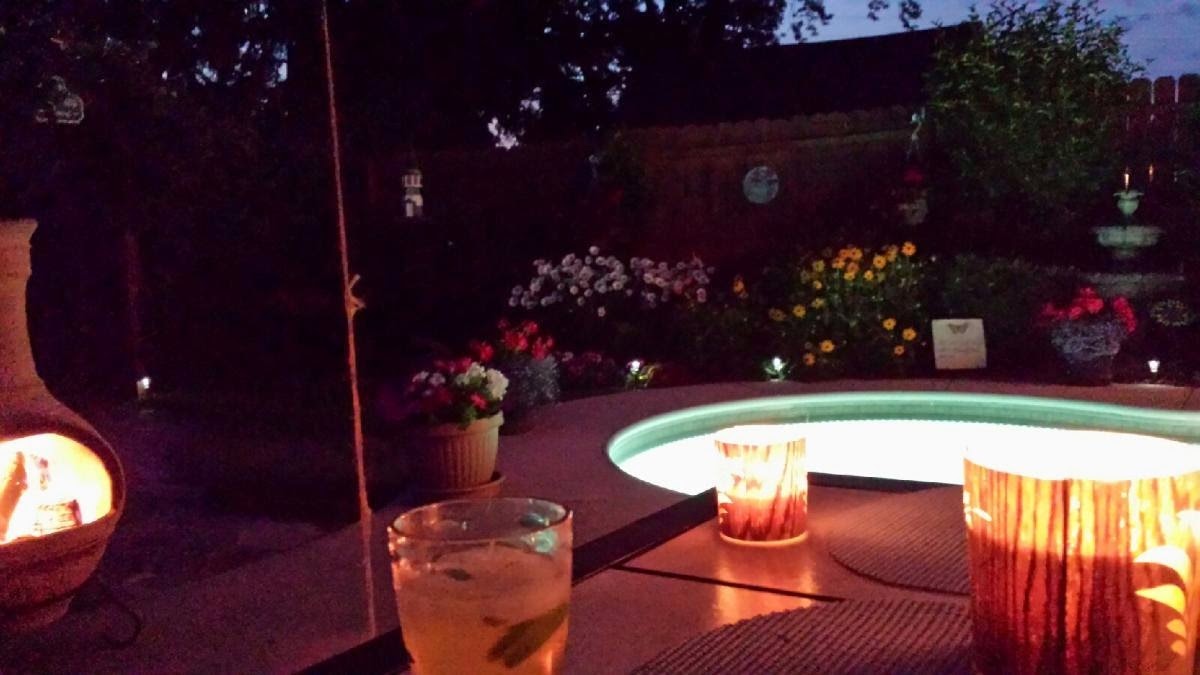 Saturday I was up early to have my cup of coffee and relax in Serenity Cove:

...obviously a panoramic view messes with the perspective, but gives you an idea of what the 180 degree view would be if stretched out in a straight line.

Of course we enjoyed our time in the pool, and later in the evening we stopped by Gordman's and bought a display shelf I used to organize my (mostly) Ronson lighter collection:

Saturday night we watched one of my favorite movies of all time: 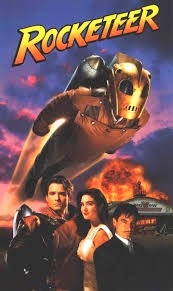 It's a great adventure / romance set in the late 1930's and the art deco motif is fabulous.  Well worth your time.

Today has been pretty low key...beautiful, sunny weather but work looms once again and so I can't fully enjoy it as I deal with my automatic transition from time off to work mode as I do every Sunday.

Oh well; I'm thankful to be employed and able to live indoors and eat.

Tonight we enjoyed a fire in the chiminea: 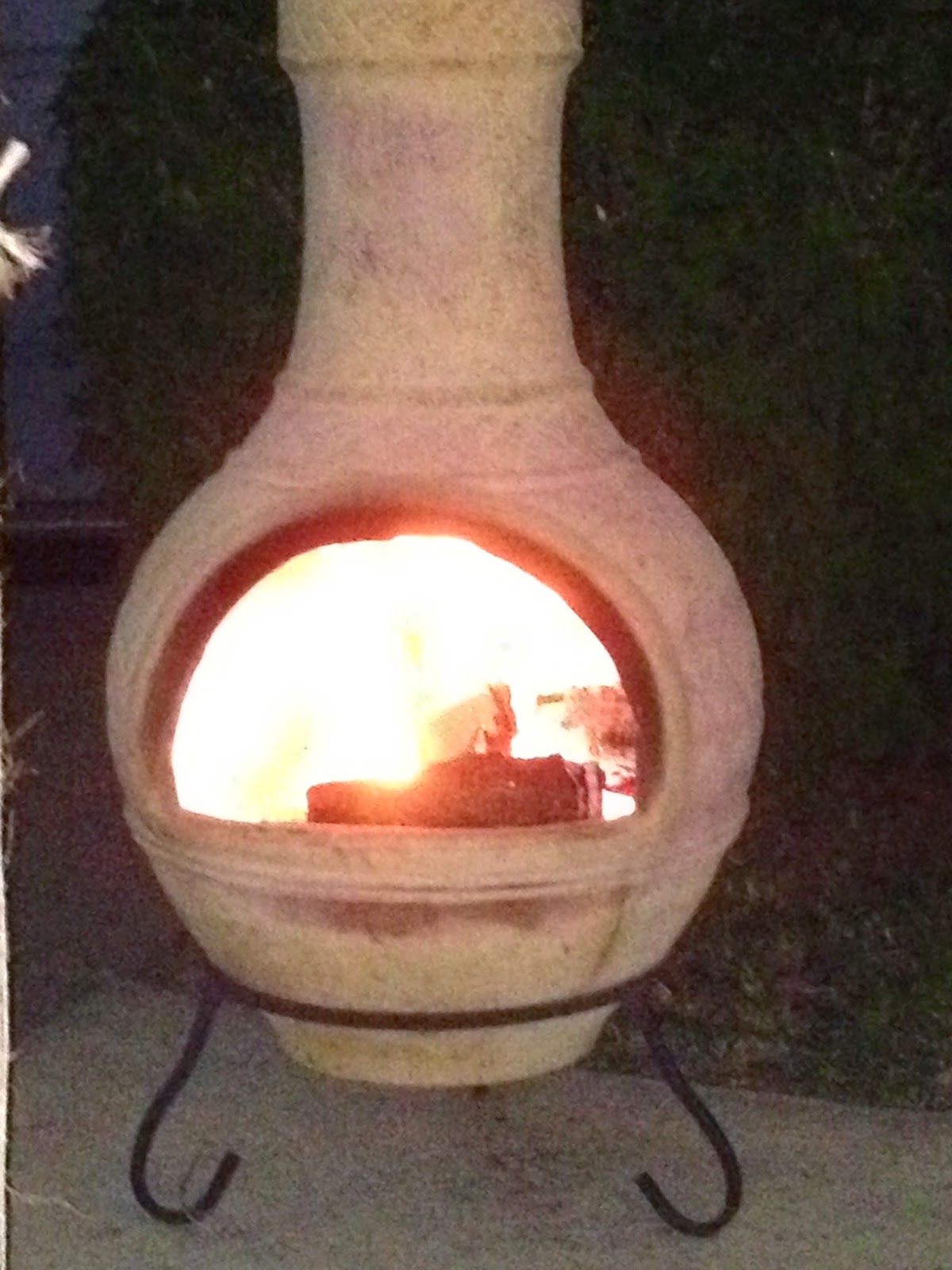 ...but I was interrupted with a problem at work...while I was on the phone with one of our third shift supervisors, Karen heard a noise near the fence and went to investigate...when she did she spotted Mr. Raccoon trying to scale the fence and gain entrance in our little backyard paradise.  Her appearance convinced him to retreat to the safety of the nearest tree: 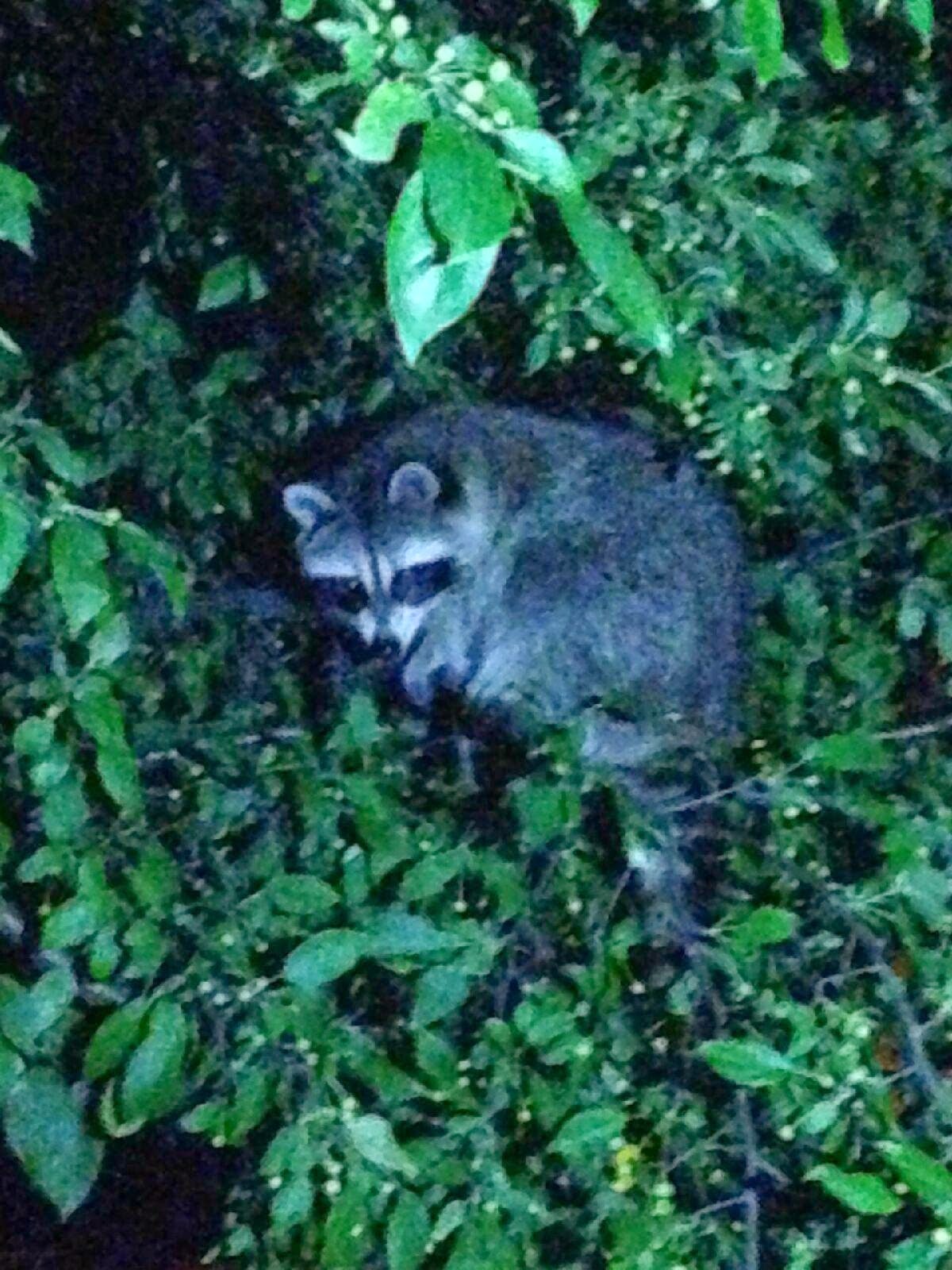 Yes, we do live in the city, but sometimes it's hard to tell.