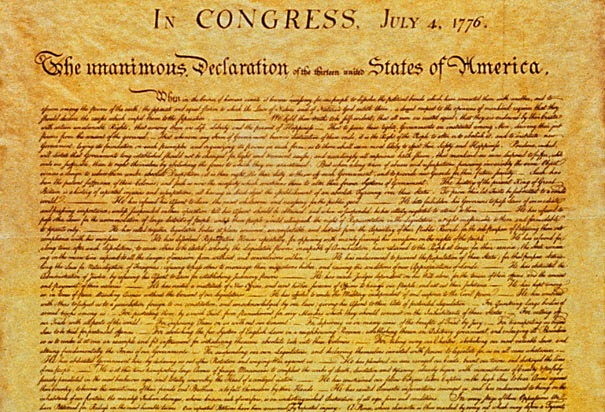 "We hold these truths to be self-evident, that all men are created equal, that they are endowed by their Creator with certain unalienable rights, that among these are Life, Liberty, and the pursuit of Happiness."

And with those words a new nation was formed, predicated upon a belief in God Almighty and devoted to the concept of freedom for all men.  That they were completely committed to this radical concept is evident by how this great document was concluded:

And for the support of this Declaration, with a firm reliance on the protection of Divine Providence, we mutually pledge to each other our Lives, our Fortunes, and our sacred Honor.

So they did...most of them did in fact forfeit their lives and their fortune, though fate has correctly preserved their sacred Honor.

We celebrated this most radical concept and sharp departure from the norm of history - which has traditionally been one of tyranny, poverty, and harsh oppression - with fireworks, food, and family fun.

But I wonder how many people truly stopped to give thanks for the precious gift of blood bought freedom... 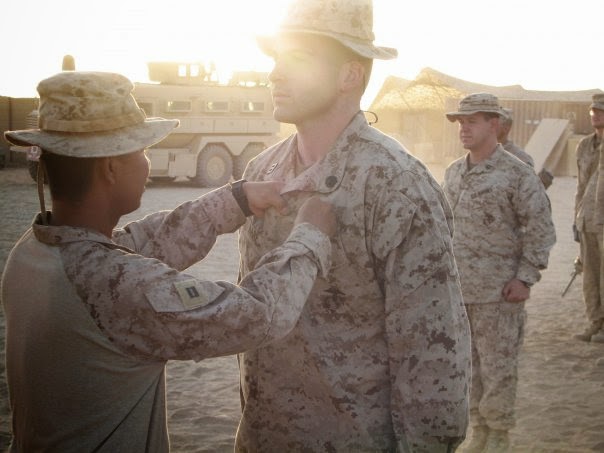 As Dwight D. Eisenhower opined, "History does not long entrust the care of freedom to the weak or the timid."  May we be strong and brave in the constant fight for our freedoms! 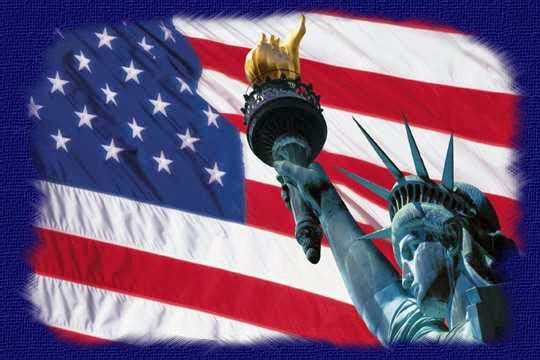 We enjoyed a beautiful time of backyard rest and relaxation - 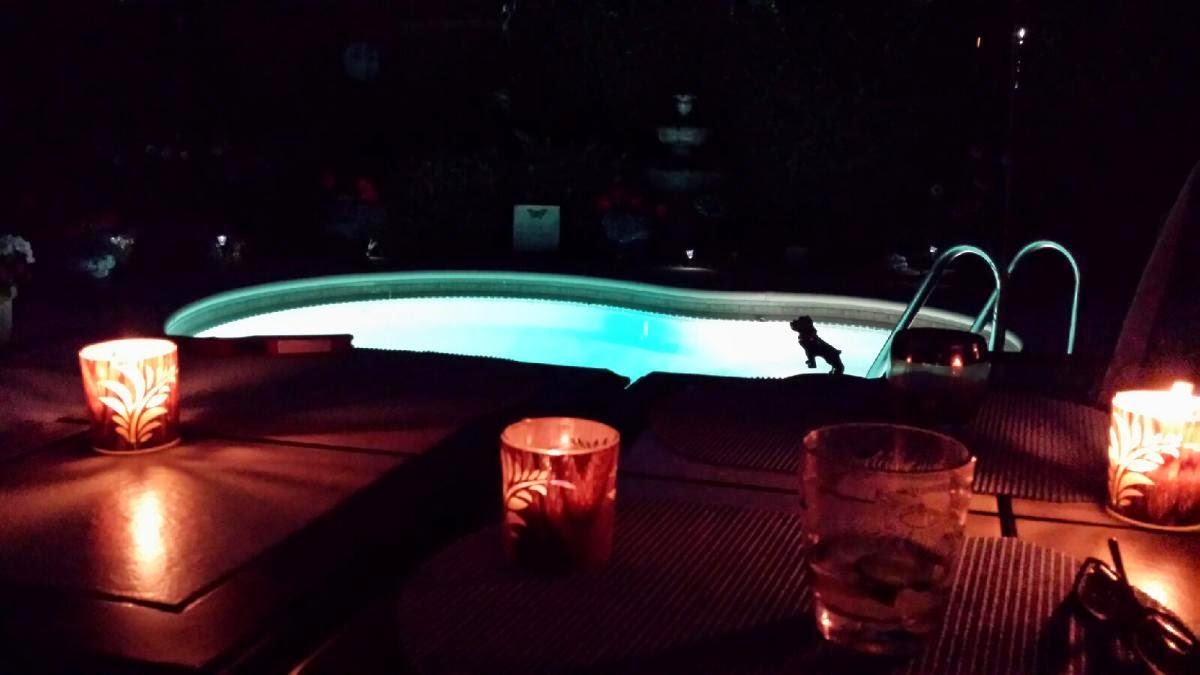 - and then at night we sat out and watched fireworks going off all around us... 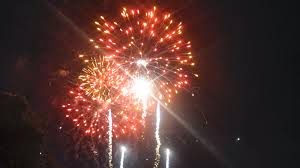 ...no need to travel, fight the traffic and crowds...the show was everywhere in our neighborhood.  A good day.

In the "ain't this fun" department, the Qwerkywriter Kickstarter project was fully funded and then some on July 3rd: 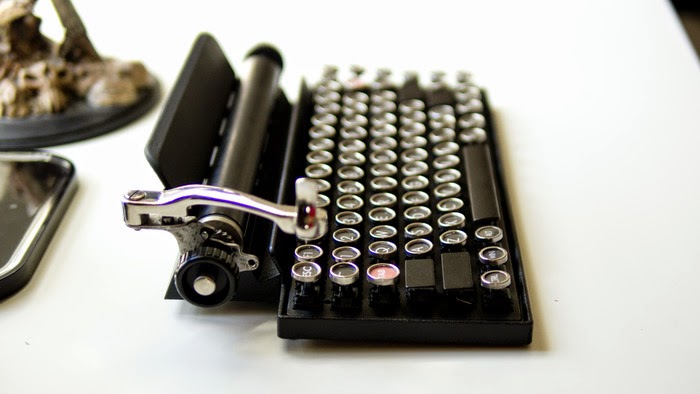 This modern keyboard based on a manual typewriter look and sound will go into production, and within a year I should be getting 4 of them for my contribution to this project.  How cool is that? 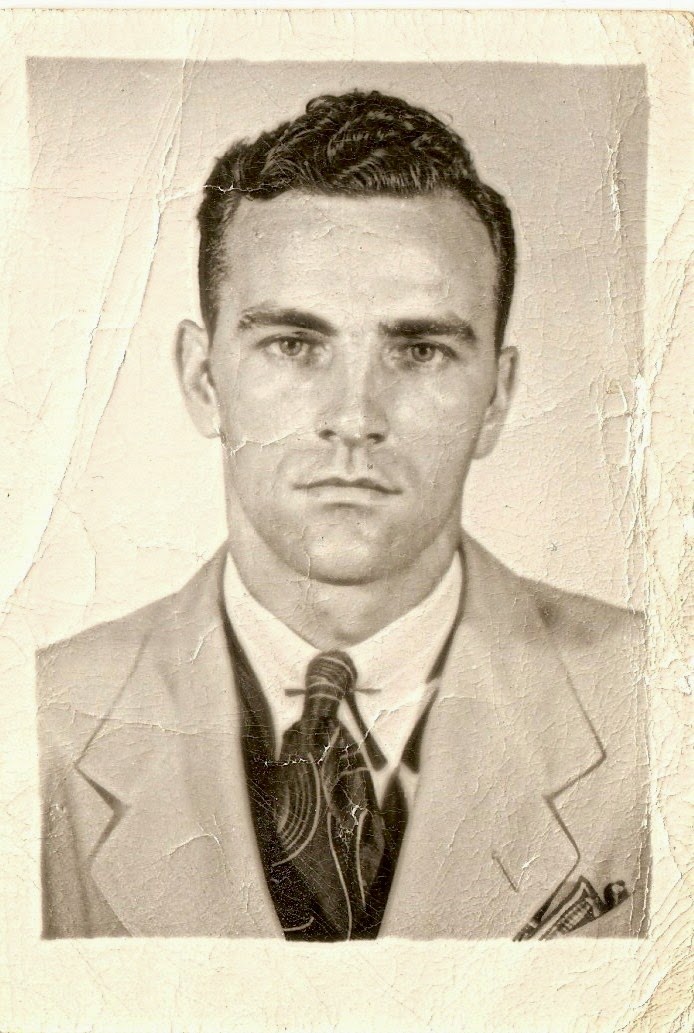