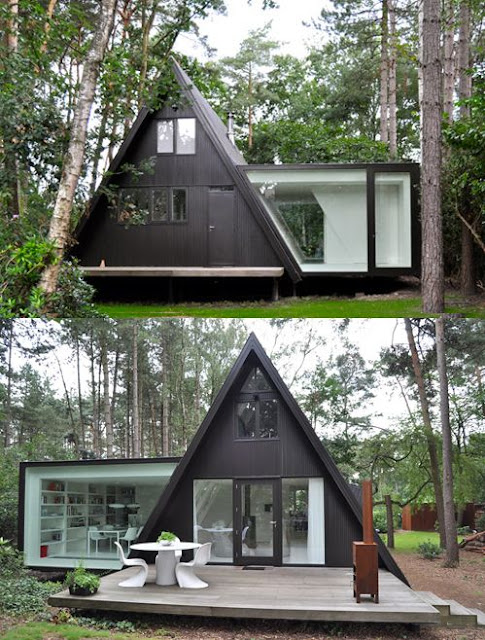 ...my vacation home...an A frame combined with a "shipping container" home...love the deck which ideally faces a body of water.

Many moons ago when I lived in Maine I knew some folks with a cottage on a remote pond/lake...was bigger than a pond, smaller than the typical inland lake...and though it was reachable by dirt road in the summer, an equally common method of arrival was via the air...Piper Cubs on floats were everywhere... 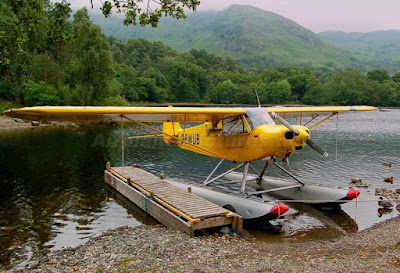 ...during the winter you had to arrive via snowmobile or dog sled...

It was beautiful, but in the summer you were constantly doing battle with the bugs...black flies in the early spring, mosquitoes after that...brutal at times.

The view of the wildlife was incredible though...deer, bear, even moose...if backwoods is your thing, this was the perfect place for you. 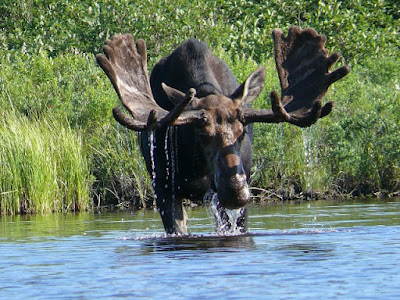 I remember thinking way back when, "someday I'll have my A-frame on a lake"...hasn't happened yet, don't know if it ever will.  Guess I've been too busy living in the real world to worry about it.

A rich man I know once told me you should always rent your fun...that owning it is too much time and expense...probably right...a second home implies more maintenance, more taxes, two of everything while you're using it...furniture, dishes, appliances, etc...I'd have to refresh my pilot's license, buy a piper cub...it's a tough life...let's get started...

Watched "Allied" last night, starring Brad Pitt and Marion Cotillard...aside from whatever juicy part their pairing might have played in the Brangelina fiasco, it's a very fine film in which both actors truly shine. 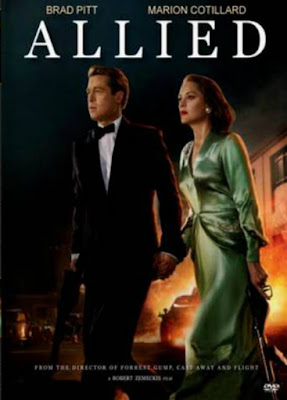 They are spies during WWII, he a Canadian intelligence officer, she a French resistance fighter, and the opening sequence covers their mission to assassinate the German ambassador in Casablanca...yes, that Casablanca of Bogart and Bergman fame. 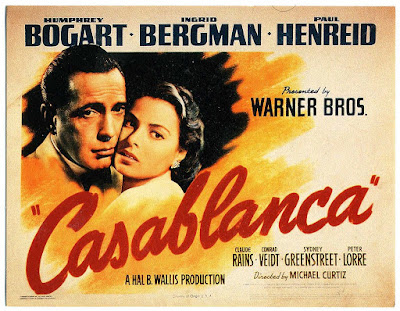 And like that classic from 1942, this is a love story set against the impossibly tense, dangerous and heroic backdrop of a great world conflict.

The only flaw in this otherwise wonderful movie is the completely unnecessary and ridiculously stilted imposition of a gay romance between Brad Pitt's character's sister and her lesbian live in.

It's so jarringly out of place for that time, so utterly spurious and out of context to the story, I can only imagine the working sessions when the scriptwriter struggled to find just the right part of the story to insert the wholly meaningless advertisement for homosexuality. 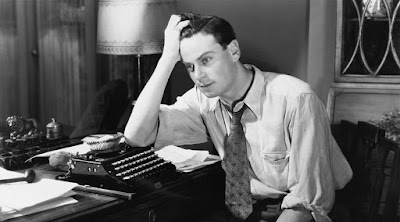 Is it a contractual requirement every movie nowadays must promote same sex unions?

It's like all the real actors take a five minute break while the two lesbian lovers have their big scene - they kiss!  right in front of people!  In a bar!  In 1942!  how meaningful!  now I see where this is going!  it's all so clear! - then resume the actual movie.

The only thing missing is a voice over by a baritone announcer telling us "we interrupted this movie to bring you this important reminder:  homosexuality is cool!  we now rejoin our regularly scheduled programming..."

Devoid of relevance to the story and completely disjointed from the rest of the movie, when I watch this again I'll treat that pointless interruption the same way I do all inane commercials...great, a couple of minutes to go use the bathroom and pour myself another whisky. 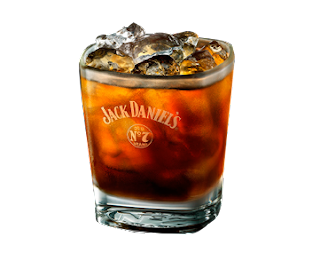 Other than that little bit of contrived nonsense, the rest of the movie is fantastic...a fabulous period piece with stellar performances by Pitt and Cotillard...well worth your time.

In the "accidental fun" category...went to look at a home on 2.5 acres a few miles west of here and most of that acreage is a wide backyard that goes straight back behind the house.  For all the world it looks like a tree lined fairway, with a small creek running across the middle of it. 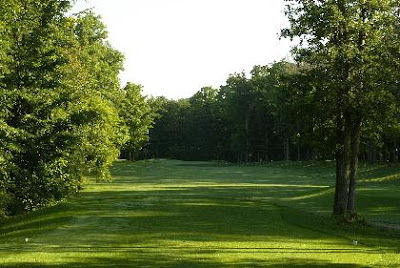 Sooooo...I brought my hickory clubs and a golf ball with me and guess what?  I can now officially say I've swung the hickories and actually hit a few golf balls.

I admit most of my attempts weren't worth spit, but I had two - count 'em, two - glorious strokes where the ball lofted high, straight and long, almost like I knew what I was doing.  That was with my mashie...never did hit my niblick worth a damn.

Not that I spent all my time in the backyard...it was sunny but freezing outside, about 20 degrees, so I only took about 15 minutes for that, then toured the rest of the home...an old mid century modern ranch in need of lots of updating, priced about $25k more than I'm willing to fork out for it.

Heard a little later they received a near full price offer for it so that one's probably gone, but we'll see...real estate deals regularly fall apart and for the right price we'd buy it.

And now it's coming on to 8 am on a Saturday morning of time change weekend...
...so it's time to get after this day.