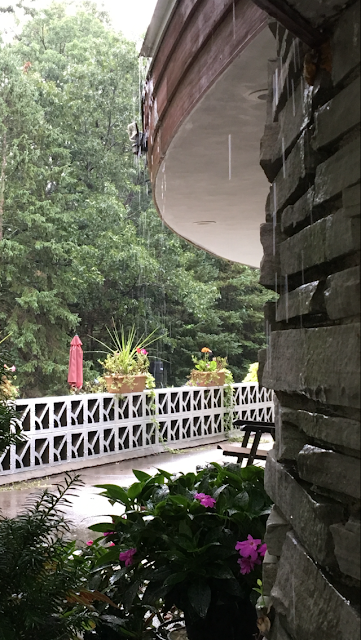 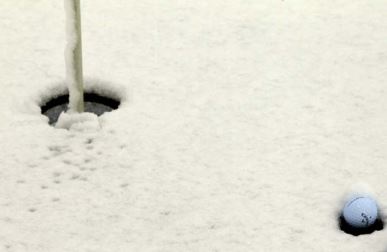 Karen went north on Friday for a family wedding... 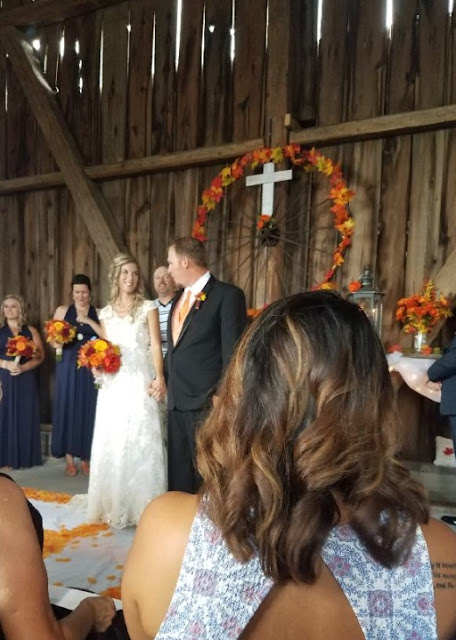 ...a niece was getting married, and they did so in their barn.

Ok, probably like to some of you, that idea didn't sound so wonderful to me but as the above pic hints at, it was really quite nice.

I mean, you have to be "country folk" to get it, but from the above and all the other pics Karen showed me upon her return Sunday it was a tastefully done and visually appealing venue.  It made perfect sense for who they are and of course we wish them all the happiness in the years ahead.

While Karen was up there she stayed at her uncle's old farmhouse - it's the one he grew up in as a kid, one of 12 siblings...
...in his later years he bought the place after his parents passed on, and much of the time it now sits empty and unused...so he graciously allowed Karen and a couple of her kids to stay there over the weekend.

It was in that setting Karen spied this visitor on one of the rocking chairs on the front porch: 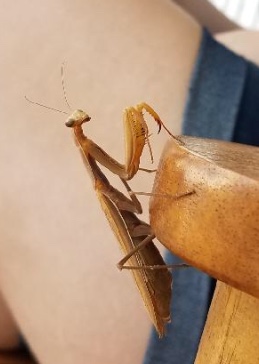 ...and yes, praying mantis will bite if provoked but they're not venomous...their strike is twice as fast as an eyeblink so their prey - other insects mostly, though they have been known to kill and devour mice, small turtles, even baby snakes - have little chance if they wander within range of their razor sharp mandibles.

While Karen was away I watched a couple of William Holden movies...Sunset Boulevard and Stalag 17.

Both of those were significant films for him, and while he won an Oscar in 1953 for Stalag 17, 1950's Sunset Boulevard was by far the better movie. 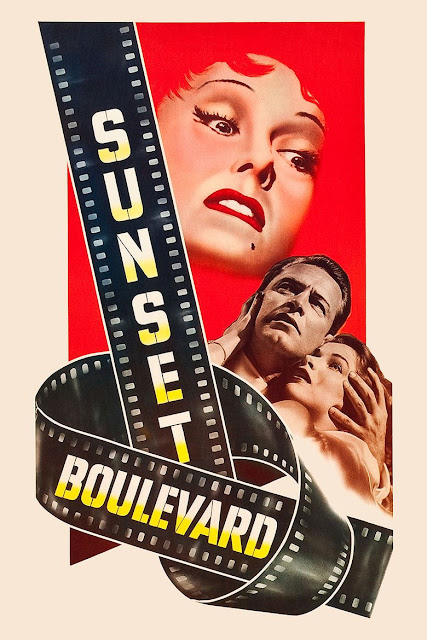 It's one of the few films that - if  you want to round out your cinematic education and experience the significant moments in Hollywood movie making - you must see somewhere along your journey.

The story line is simple - a young down on his luck writer stumbles onto the neglected grounds of a fading Hollywood icon of the silent film era.

As he later describes her, she is "still waving at a parade that has passed her by".  She was one of the biggest stars of the 1920s; now she is a forgotten relic of the past.

He needs a job; she "employs" him to touch up an awful script she's written over the last two decades that will be her glorious return to the spotlight.

In short order he has moved in and becomes a "kept man".  She falls in love with him while he feels imprisoned within her grasping neediness and the fading luxury of her once glorious mansion. 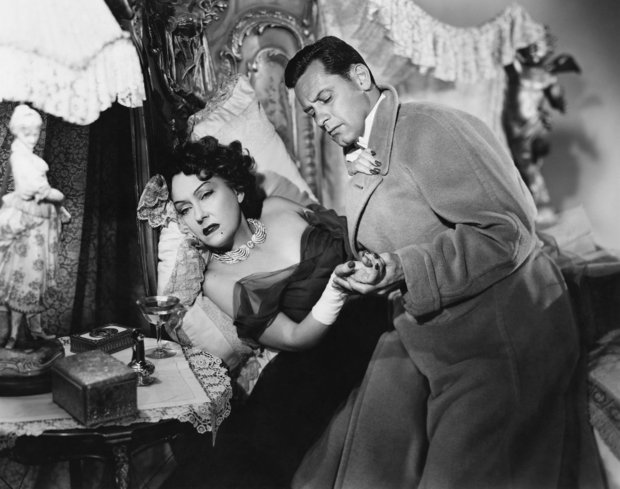 You know it can't end well and of course it doesn't... 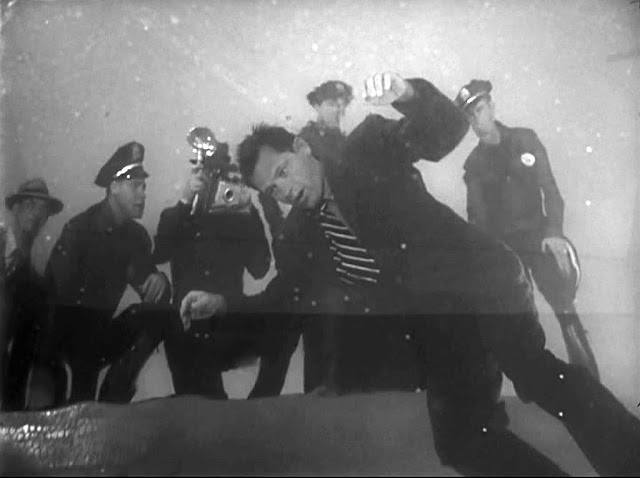 ...but the acting is superb and the story is rich with irony because the star of the film is none other than Gloria Swanson - she one of the biggest luminaries in the silent film era, when she was making $18,000 per week and terrorizing directors with her constant demands.

When the movie was made, she was indeed a forgotten, 50 year old actress from another era ("I am big," she asserts, "It's the pictures that got small"), and she did in fact make a glorious return to the silver screen in Sunset Boulevard.

The movie was scandalous and outrageously popular and filled with cameos of Hollywood greats - Cecil B Demille, Buster Keaton, even Hedda Hopper, famed gossip columnist.

It's both delicious fun and heart rending drama with one of the most famous movie endings of all time - "Alright Mr. DeMille, I'm ready for my closeup..." 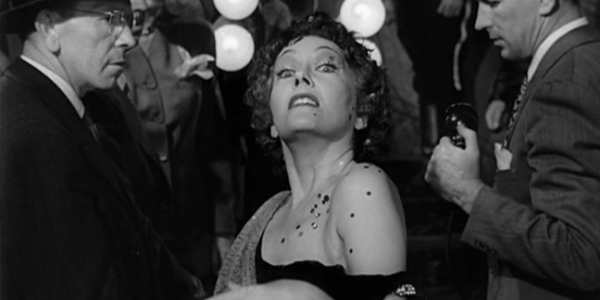 Do the right thing and see this movie - if nothing else you can impress your friends by regaling them with the details of a landmark movie of which they've never even heard.

Don't participate in the unmitigated arrogance of the present - standing on the shoulders of the greatness of the past while mistaking them for cheap vinyl flooring.