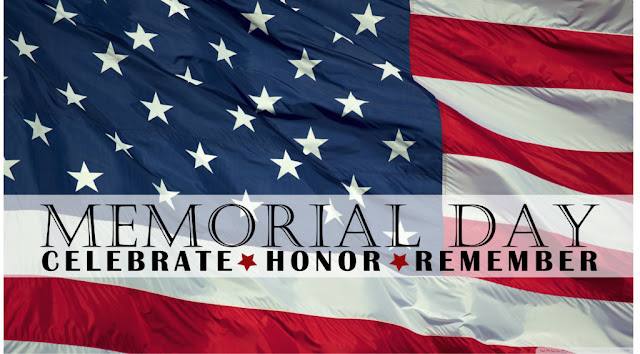 ...We Honor Those Who Gave The Ultimate Sacrifice...in defense of our great country.

And we thank those who served...
THANK YOU!

Got on the links for an enjoyable 9... 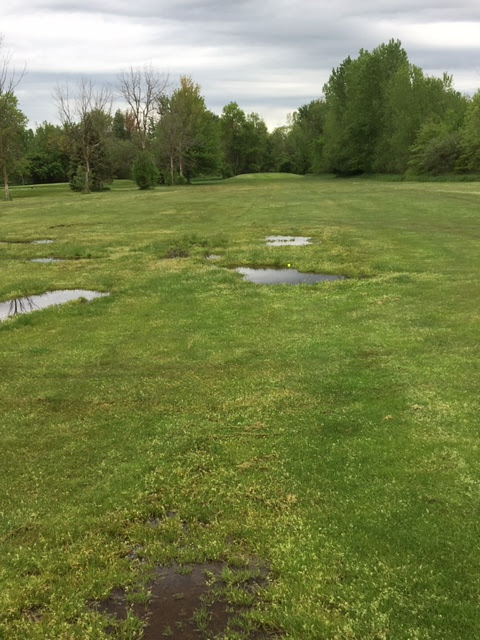 ...even though the course is wetter than I've ever seen it...and they're actually letting carts drive on it now, probably bc they have to for the sake of their business.

Paddle boats would have been more appropriate today... 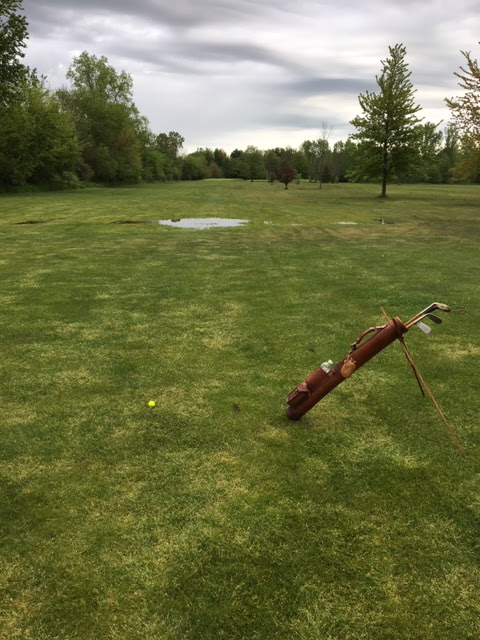 Nevertheless I did alright...actually hitting my cleek pretty well, both from the tees and from the fairway.

Parred a couple, bogeyed a few, and in general soaked up the ambiance of my stroll through the countryside, both emotionally as well as literally.

And on #9 I had a shot at being on the green in 3 so I could attempt a 1 putt for par...but pulled my niblick approach shot a little left...which means I'd have to chip in from here... 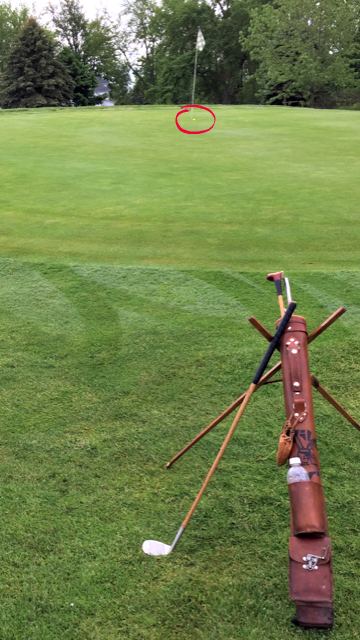 ...to make par...and that little dot just in front of the flag is how close I came...about 6 inches from the cup.

Tapped in for bogey and strolled off the course, ready to face the rest of the day.

Finally got that knockoff DC-3 lamp modified to resemble the 1930's Ray Schober DC-3 lamp, made for the 1939 World's Fair. 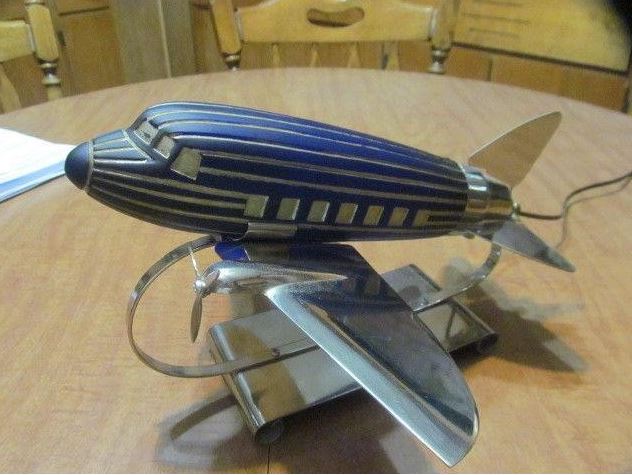 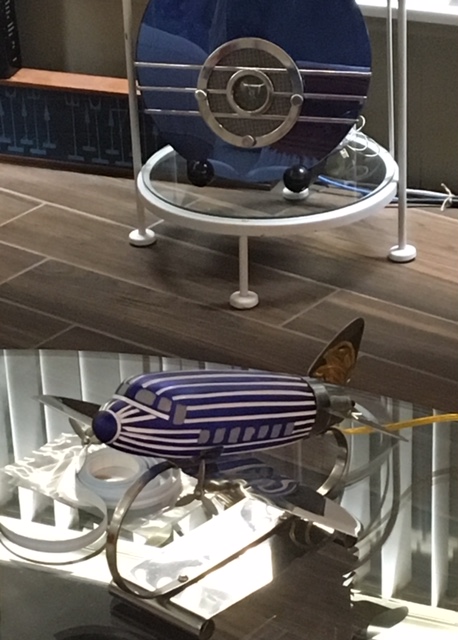 ...that costs a fraction of that price.

Karen has been too busy working on all the outdoor stuff we have going on here, so that's actually my handiwork, which explains a lot.

Oh well...mostly I wanted to suggest an art deco vibe, which when photographed with a 1936 Sparton Bluebird radio, emphasizes that point.

It's not great art, but it's close enough for government work. 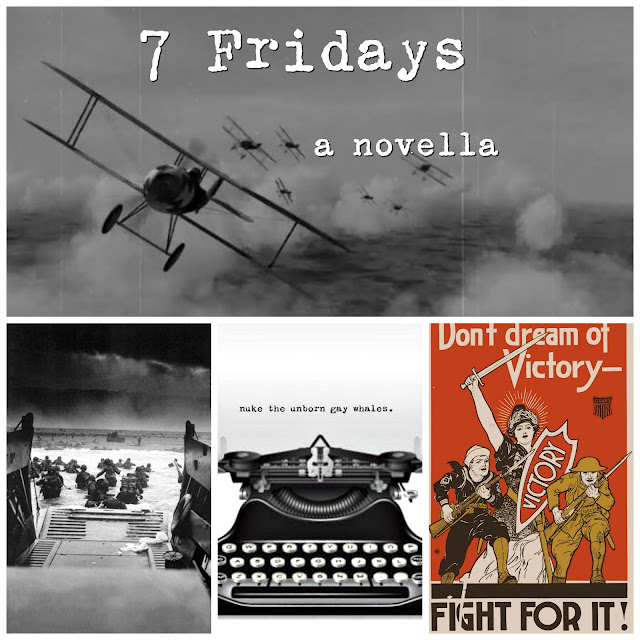 ...and really liking this story, which as I've man-splained before (sorry, it's a gender problem) really has no meaning at this point in the process.

It's possible it's crap, but I kinda don't think so...and in any event, I'm definitely enjoying pushing Timmy into the well so I can pull the little bugger back out of it again.

Hey, someone's gotta do it...might as well be me.

This is shaping up to be "home improvement project" summer...we've got at least 3 projects either scheduled or nearly scheduled.

The granddaddy of them all is a complete roof replacement (insert inhuman wailing sound here). 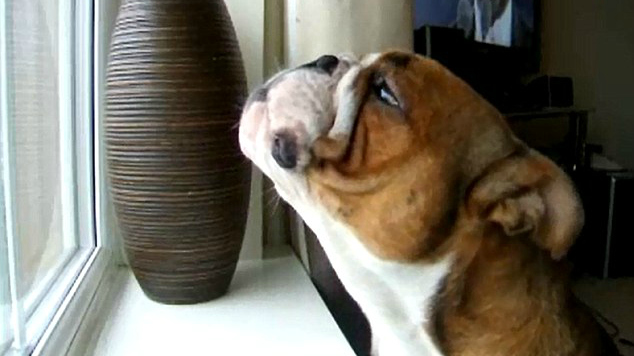 Working through 3 quotes and trying to decide if I want to pay both an arm and a leg, or if I can get away with just a kneecap and three toes.

The other projects aren't as painful, but will be big improvements.

#4 son is going to redo our back patio...cement is cracked and sinking in spots so having that fixed will be great. 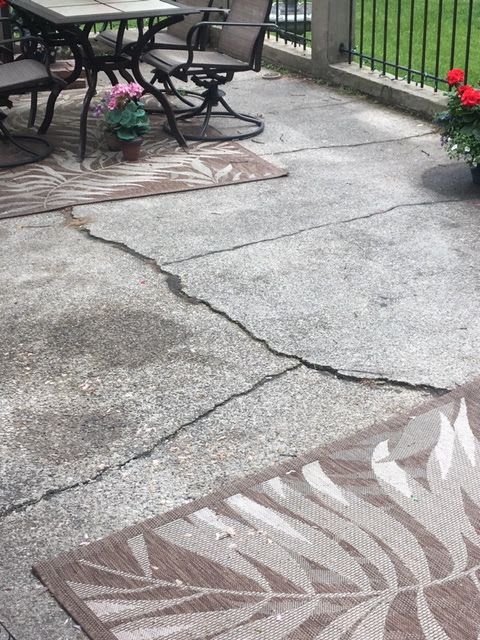 And we're having the windows in the bonus room replaced...should make it easier to both heat and cool that room, especially once the roof has been replaced which will include more insulation overhead.

Boring, I know...but such is the stuff of home ownership.

And now, for my grand finale, I've decided to fire myself out of a cannon... 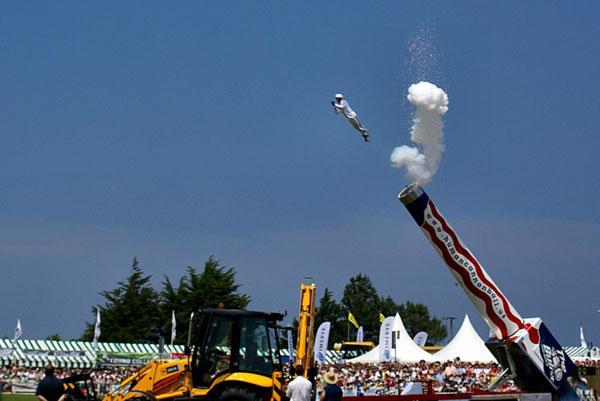 ...while simultaneously drinking whiskey, smoking a cigar and contemplating deep mysteries of the human condition.

No...wait...hold the phone...this note just handed me by my beautiful assistant... 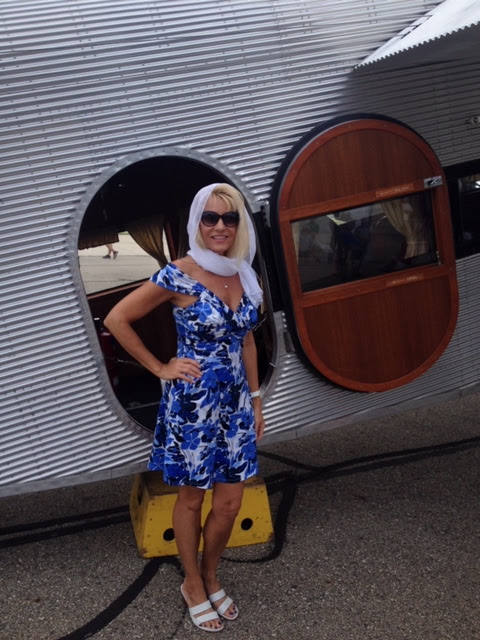 ...turns out we had to sell the cannon to pay for the roof.