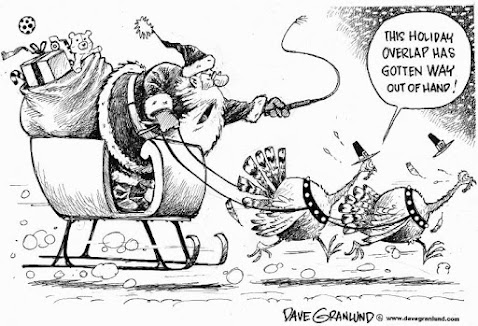 ...but we held off the onslaught of Christmas...long enough to actually celebrate... 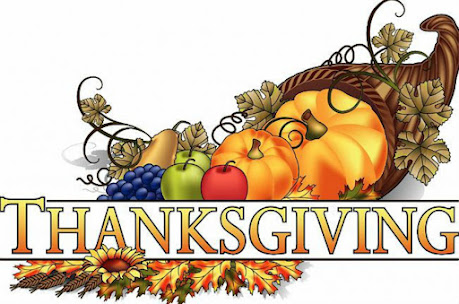 ...first, and I'm glad we did...always a good idea to pause and give thanks to God in heaven for His manifold gifts.
Obviously, we used our finest china for the meal...the disposable kind...made cleanup a little easier.
As mentioned previously, we had a slimmed down guest list...my oldest who's usually here with a couple of his kids flew out to San Diego this year to be with his oldest daughter: 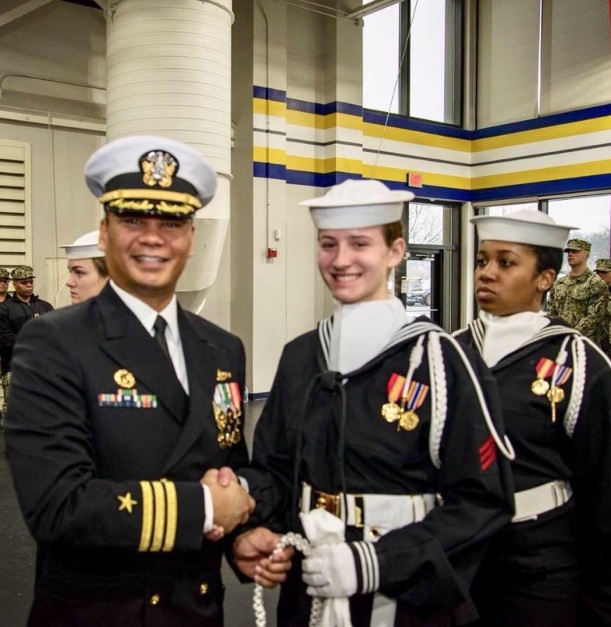 She's in the navy and in port for a while.
And apparently I failed to release the hounds in time... 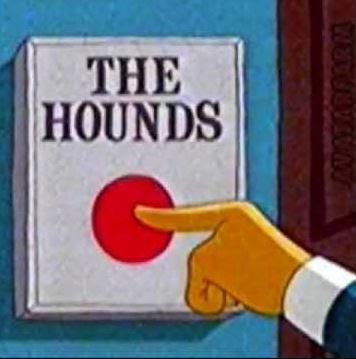 ...so both of Karen's daughters and their S.O.'s made an appearance later in the day, after we'd already eaten. 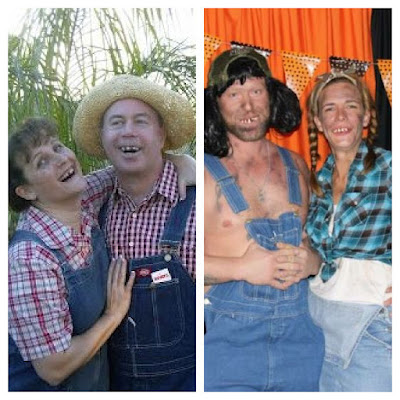 There we go.
One person we missed who used to join us regularly is my 2nd son, Ryan... 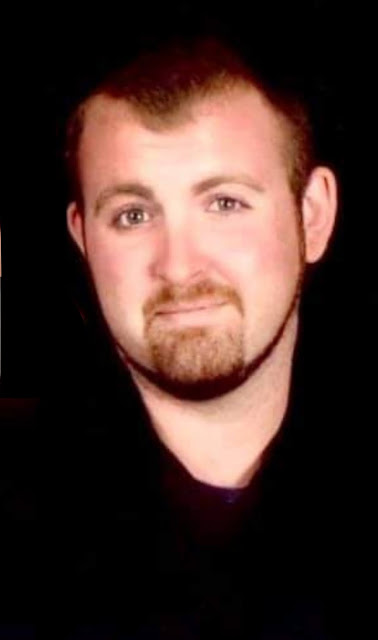 ...he celebrated his first Thanksgiving in heaven this year, and someday, in God's time, I'll join him.
Oh...and of course, the Lions lost to the Bears, 16-14, on a last second, 28 yard field goal, moving them to 0 wins, 10 losses, and 1 tie on the year.
Unless I'm mistaken - a rare, but not unheard of event - that puts Michigan solidly in the top tier of purveyors of both incompetence and hopelessness.
Impressive, but still way behind Washington, D.C. 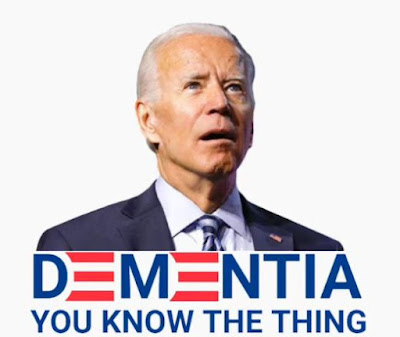 When it comes to being the worst, Brandon's still the best.
And in the O Boy Ain't This Fun department, today we woke up to this: 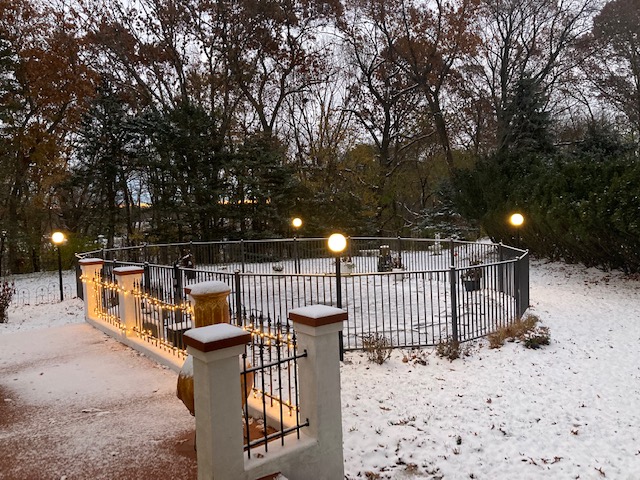 I guess it's beginning to look a lot like...well, you know.
Let the games begin.

So today is Black Friday...
...which makes it a dandy time to be working from home, though I have to say the mall looks busy, but not crazy.
Even so, my agenda has been given to me by the boss: 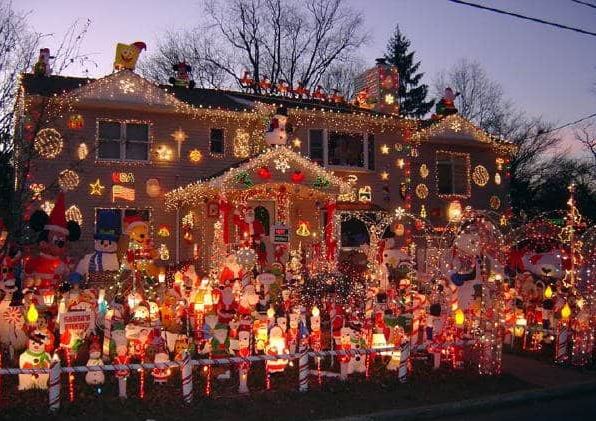 Well, maybe it just feels like that when I'm climbing up and down ladders and running extension cords.
The end result will be a little less over the top (I hope).
With any luck, we'll have The Castle Frankenstein all gussied up and ready for Christmas before you can say "why the heck do we do this every year?"

That's gonna hafta do it for this post Thanksgiving edition of the AMC.
I'll inundate you with pics and regale you with tales of decorating woe next time.
Until then, in this season of gratitude, remember... 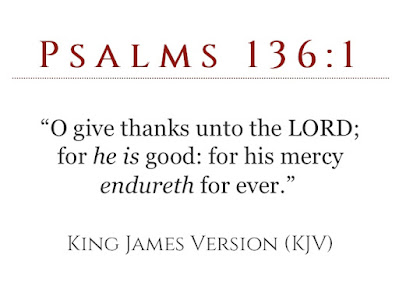