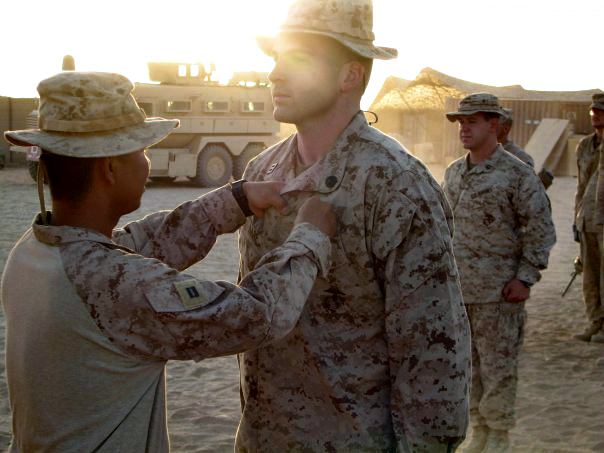 ...to my favorite veteran...who served with honor in Afghanistan as well as stateside.
Due to the staggering incompetence of the corrupt and cognitively impaired doofus currently squatting in the White House, an important truth has been lost re: our 20 years in Afghanistan, and it is this:
For two decades, people there - especially women - who had been oppressed by the Taliban, were able to enjoy the fruits of freedom.
Women were able to be educated, to walk freely down the streets, even run their own businesses.
Brandon and Co. definitely turned it into Situation FUBAR, but that doesn't detract from what our military accomplished for 20 years.
Thank you, Benjamin - and to all veterans everywhere - for your service to our country.

As it happens, the most beautiful great-granddaughter in the universe (no, really; I checked) turned 2 recently...

...and we got to celebrate with her.
Big fun, and looking forward to many happy returns!

A while ago I mentioned some potentially shocking news... 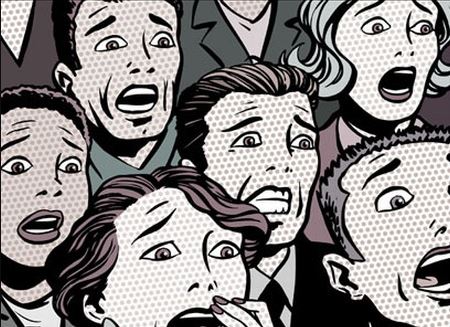 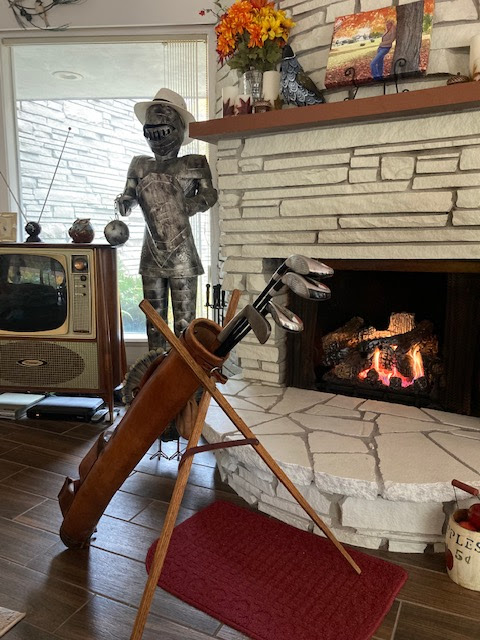 And a closer look:

Except for Calamity Jane on the right, those ain't hickories...they're Majek Hybrid irons...a 3, 5 and 9 iron.
To make matters worse, I'll probably end up buying a Majek Hybrid sand wedge as well.
So...what gives?  After 7 years of happily swinging my hickories, what the heck just happened?
Well, first of all, I reserve the right to go back to my hickories whenever I want to...and I probably will whenever I play a suitable course.
The one I've played the last few years is perfect for my hickories; a combination of par 3's and short 4's, very little water, no sand traps, wide fairways. 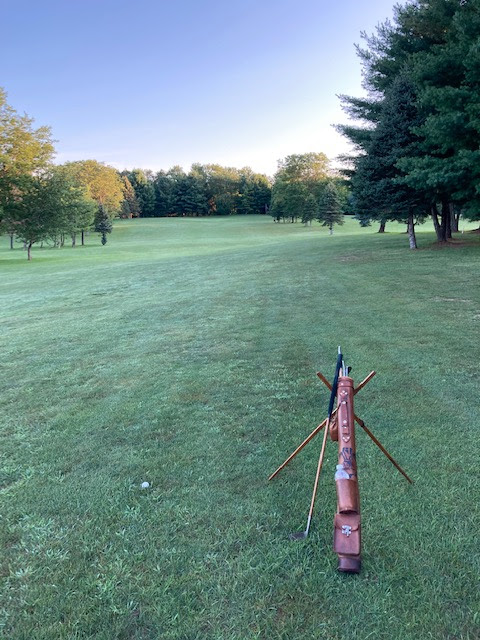 Hickory clubs have a tiny little "sweet spot" - literally about the size of a nickel - so if you don't hit them just right (a common occurrence in my world), you don't get the direction / distance you need for a "good shot".
I'm a duffer, so generally not a problem.  I soldier on and the extra stroke or two per hole doesn't bother me (much).
But this new course I played at the end of the season is very different.
It's all par 3's, so distance generally isn't an issue...unless  there's water or sand traps involved, and guess what?
There's both water and sand traps on every hole, not to mention narrow fairways. 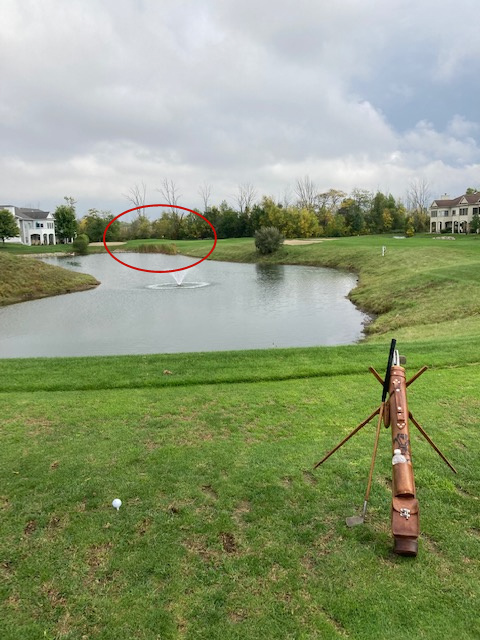 Long story short, I rapidly tired of losing 2 or 3 balls per round.
I could bag it and just go back to playing my "old" course, but  a)  it's 45 minutes away vs 10 minutes for the "new" one, and  b)  it closed in early October, while the new one stayed open into November.
After some agonizing, I finally decided to pop for 3 new hybrid irons...they're advertised as high in forgiveness quotient (i.e., they have a much larger sweet spot).
In the real world that's supposed to translate into fewer bad shots (i.e., less golf balls in the drink).
They have many 5 star reviews, and as new clubs go, they're inexpensive.
My "new" course is closed for the season now, so haven't tried them out anywhere other than my backyard with wiffle golf balls.
After some swing adjustments - the shafts are longer than my hickories - so far, so good.
But the acid test is months away, so gonna hafta wait awhile to see how I / they actually perform.
It's going to be a looooong  winter...

It's that time again, folks...

Uh, well...no, not that  time...it's time to skedaddle out the back door before someone sees you here... 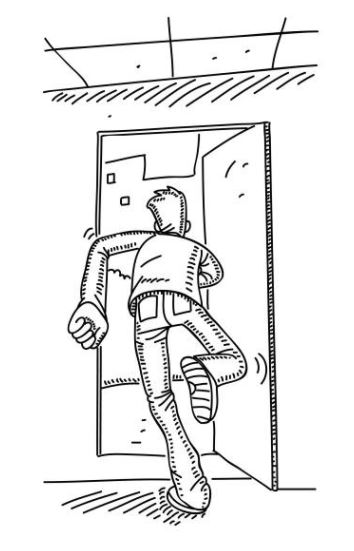 ...and you have to make up some lame excuse. ("I was minding my own business when suddenly 3 large men grabbed me and forced me inside...")
On your way out you have my permission to cast a wistful glance or two at these late fall themed parting shots... 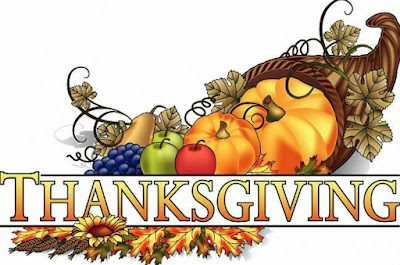