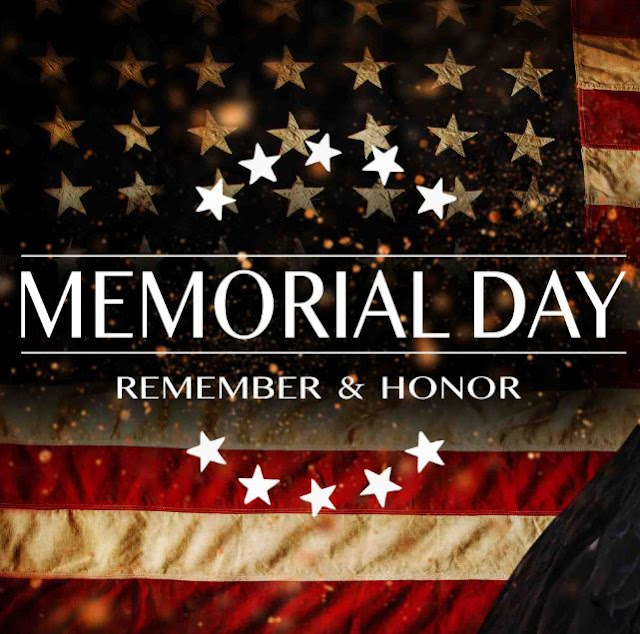 ...when we pause to remember...those who gave all in defense of our nation.
This holiday began as "Decoration Day" - when towns set aside a day to decorate the graves of Civil War soldiers and honor their sacrifice.
Because the losses from the bloodiest war in American history were so staggering - more than 620,000 dead - NOT pausing to remember and honor those who perished was unthinkable.
But for obvious historical reasons, the observance of Decoration Day took different forms in Southern states than those in the North. 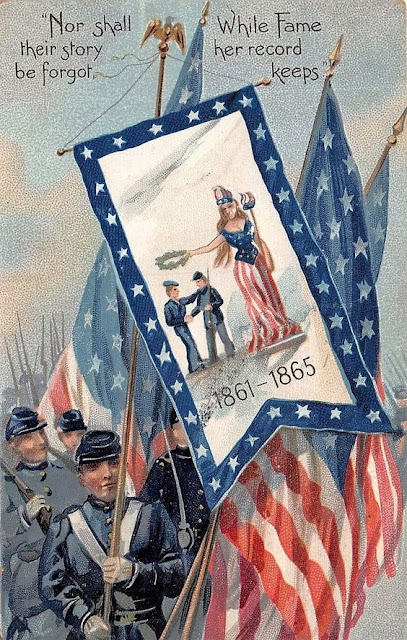 Neither side wanted to be told by the other when or how they should remember their fallen heroes.
After WW1 it changed from honoring the Civil War dead to honoring any who died in our nation's wars.
Finally, in 1971, Memorial Day became an official federal holiday.
And while it's common to celebrate the day as the kickoff of summer with parades, ball games, camping and cookouts... 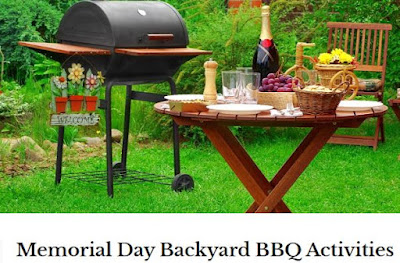 ...all of us should stop and reflect on its somber and sacred essence.
Men and women - most in the bloom of youth - gave up their futures, their families, their hopes and dreams to lay down their lives in defense of our country.
Whatever freedoms we have were purchased in their blood; gratitude and reverence should be the prevailing sentiments on this day.
Canadian Lt-Colonel John McCrae captured the soul of their sacrifice in a poem he penned during WWI, after the second battle of Ypres in 1915: 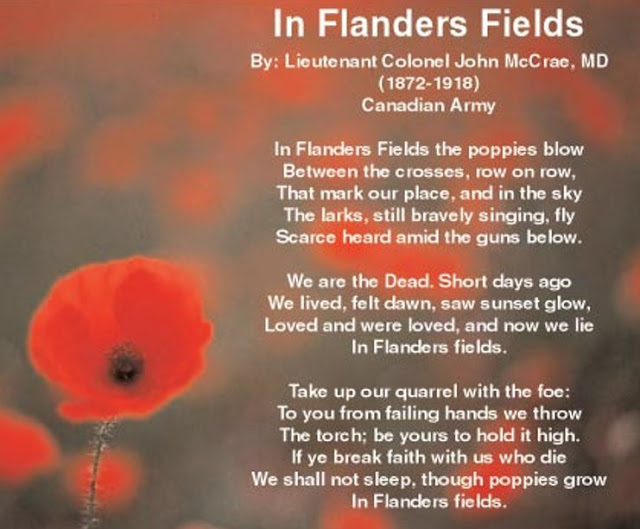 Turning now to domestic affairs...
After calm and reasoned negotiations... 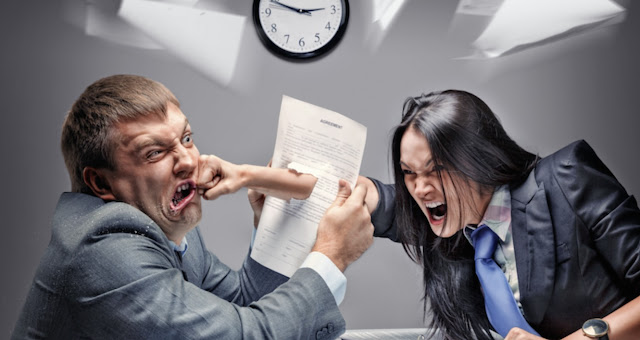 ...Karen and I have reached an equitable agreement:
There will be NO golf holes in the front yard.
I tried to be gracious in defeat, but it was tough when she started singing "I got my WAY-ay, nyah nyah nyah NYAH nyah..."
Have to admit, her point that the backyard is for fun while the front yard is for curb appeal was tough to argue.
“You don’t go skinny dipping in the FRONT yard do you?” she demanded.
“Of course not my Darling Kumquat,” replied I.  “After taking pictures, the neighbors would have me arrested since the pool is in the backyard.”
“Game, set, match!” she exclaimed with both clenched fists thrust skyward.
I was going to suggest my DIY putting greens equate to "curb appeal", but that’s when she started singing and doing the Chicken Dance and I surmised my cause was lost.
So...plan B is I'll have 5 putting greens and 9 tees, ALL in the back yard.
Basically I'll play 1 through 5, then "turn the corner" and go back through holes 4, 3, 2 and 1 (read: 6, 7, 8 and 9), using different tee placements to make each hole "unique".
End result will be a 9 hole, par 32 hickory wiffle golf course.
What’s the overarching lesson here? 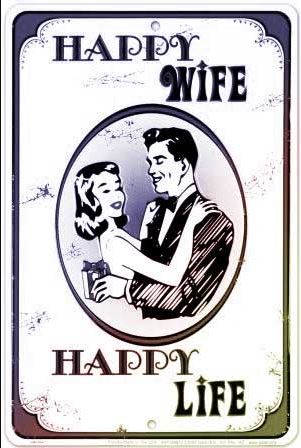 Just laid the rug on there for the pics...still have to put sand down, compact it, then swap the paint can placeholder for the actual cup you see there, and finally spike down the carpet and carefully cut out the hole.  A little mulch around the edges and voila, new putting green.
Hoping to get the final one (hole #5) - planned as a 9' diameter circle - in place by end of June.

In the "whooda thunk it" department...

...I actually rolled two 200 games back to back this week.
And...if I hadn't chopped the 10 pin on an easy 6-10 spare in the 10th frame of my 1st game - or done THE EXACT SAME THING in the 7th frame of my last game - I would have had my 1st 600 series, instead of falling short by 5 lousy pins.
Been trying to learn something from every outing, to pick up a tip or pointer from that series that will help me improve.
Admit it; you're fascinated by this.
I know Karen is.
Whenever I start mansplaining stuff to her she practically tingles with excitement. 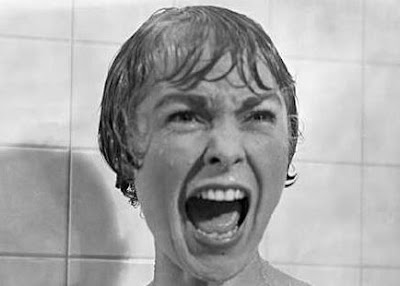 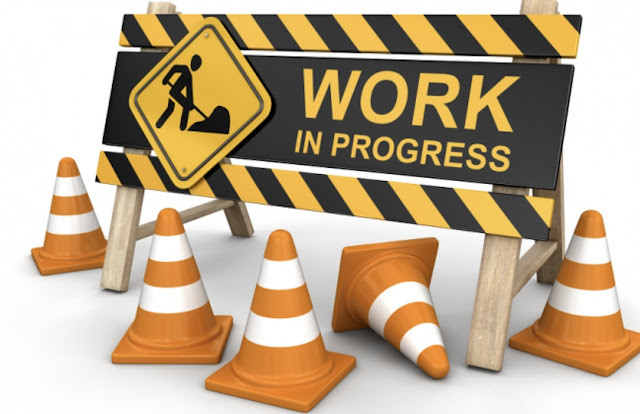 And now boys and girls, it's time for a leisurely stroll through the Parting Shots department and this week we’re trying something new.
Just send me your email address, a valid credit card number and your power of attorney and I’ll email you the hand curated pictures I’ve…
What?
Hold on a sec…
Ok, scratch that.
Karen says to avoid prison time I should just do it the usual way, so here goes…

Enjoy your Memorial Day holiday and remember those who gave their all in service to our country.
later, mcm fans...
* Crass Commercialism Corner *