They Finally Made It Official... 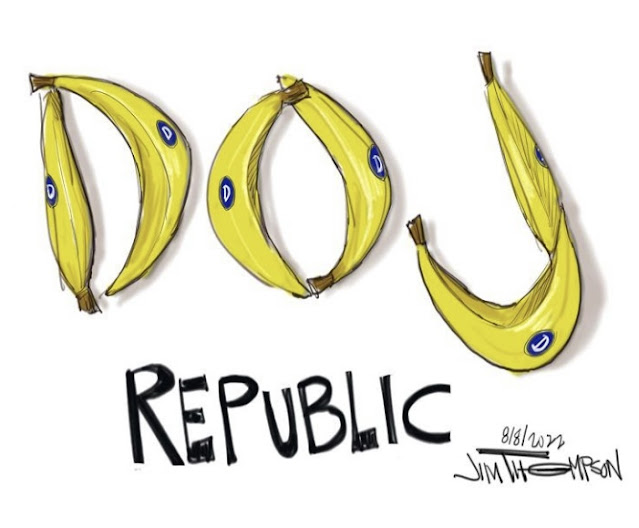 ...we're now a banana republic.
You can thank short story writer O. Henry for that sobriquet.
He coined the phrase way back in 1904 in his book, "Cabbages and Kings", inspired by his time hiding out in a hotel in Honduras.  (He was wanted for embezzlement from a bank in the U.S., a crime for which he did serve time).
Back then he was describing the destabilizing effect the United Fruit Company, a U.S. based enterprise, had on Honduras (and other Central American countries).
They basically strong armed their opposition to usurp the political and economic infrastructure of those countries and ran them as a private economic enterprise that exploited the people while exclusively profiting the ruling class.
Consequently, "Banana Republic" became a pejorative hurled at 3rd world countries run by scoundrels who persecute their opposition and subjugate the people to maintain power and enrich themselves.
In a Banana Republic, the ruling class isn't just above the law, they are the law.
Fast forward to the present and...
...well, you have to be a brain dead moron not to see the shocking similarities.
Soon our national symbol of the eagle will be replaced by SloJoe eating a banana: 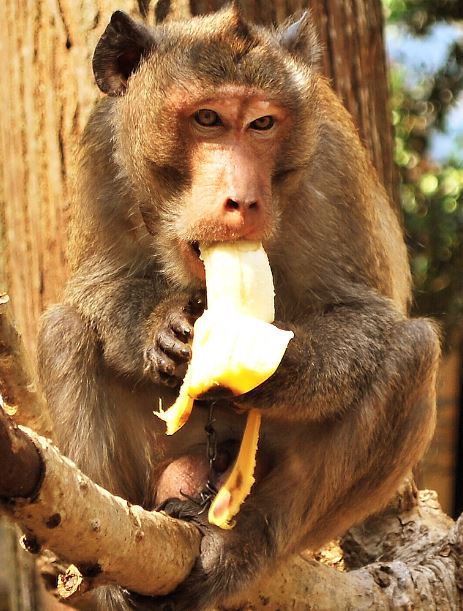 I miss the days when were were a functioning constitutional republic.

Sorry...had to quick jump in the shower after wallowing in the mud of politics...
...but just ask yourself one question:
How is it that so many of our so-called public servants arrive in D.C. as regular middle class citizens, spend a couple of decades feeding at the public trough, and then leave as millionaires?
Gotta be coincidence...

Ok, moving on to subjects more palatable for refined intellects such as ours...
How about hickory golf: No, I did not travel to Canada for this week's outing.
Teed it up at my usual haunt on what felt like an early fall day...temps in the mid 50's with bright sunshine and a gentle breeze.
And things got off to a rousing start, as I parred both #1 and #2.
Spirit soaring, I was thinking "this golf thing's not so hard" as I strolled confidently to tee #3.
Veteran movie goers know this is where we cue the ominous music... 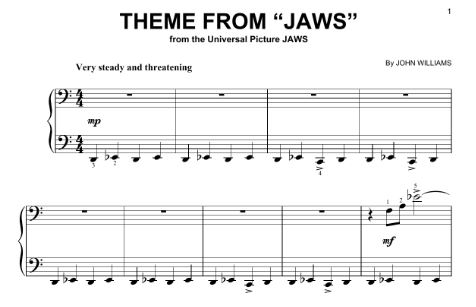 ...for what lurks just ahead.
Tee shot on #3 looked pretty good, and had I hit it 2 inches - 2 inches! - farther I'd have watched it bounce onto the green.
But no...instead it just caught the upper lip of the sand trap there, rolling back into the middle of the mini-desert.
Sparing you the gory details, that little bit of nonsense precipitated a double bogey... 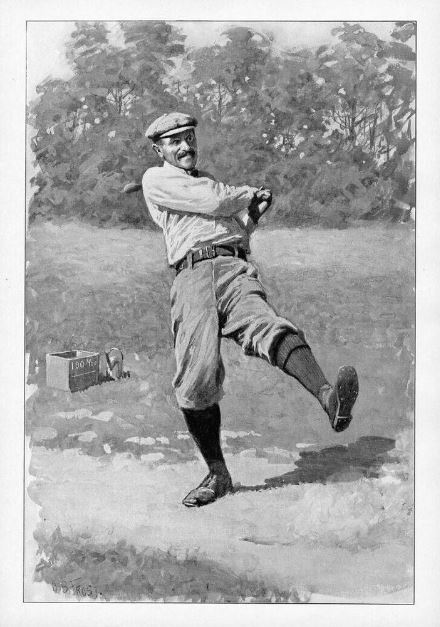 ...and just like that I was knocked back into the ranks of the average duffer.
Should have let it go, but was still kicking myself on #4 and ended up 3 putting for bogey.
As I walked to #5 I spent some time lecturing my inner golfer...
...admonishing him / me not to be such a jackwagon.
Not sure if that helped, but I did manage to right the ship and strung 3 pars together.
Ergo, when I teed it up on #8 I was sitting at +3.
For me - I hate that qualifier - that's an excellent score, and I was anticipating a real shot at ending my round with a couple of pars.
Had an encouraging start, too, as my tee shot landed on the green 30 feet from the pin.
We pause momentarily to consider a question:
How hard can it be to make a golf ball traverse 30 feet over a smooth, obstacle-free, perfectly manicured, even surface... 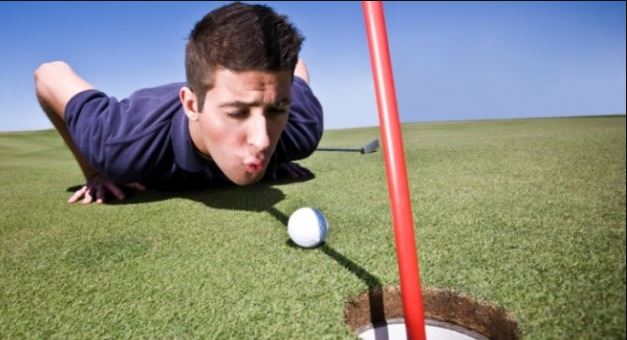 ...when you get 2 chances to do so?
I leave that eternal conundrum to the philosophers among us.
All I know is back in the real world, it was at that point my true level of golf talent once again reared its ugly head as I 3 putted for bogey, then finished #9 with a double bogey.
Result: in the clubhouse at +6.
Not what I'd hoped for, but still...pretty good "for me".
(Have I mentioned I detest that qualifier?)
Lord willing, we'll tee it up next week and try again.

It's that time we've all come to know and love, so put on your dancing shoes...

...and let's boogie through the Parting Shots, shall we? 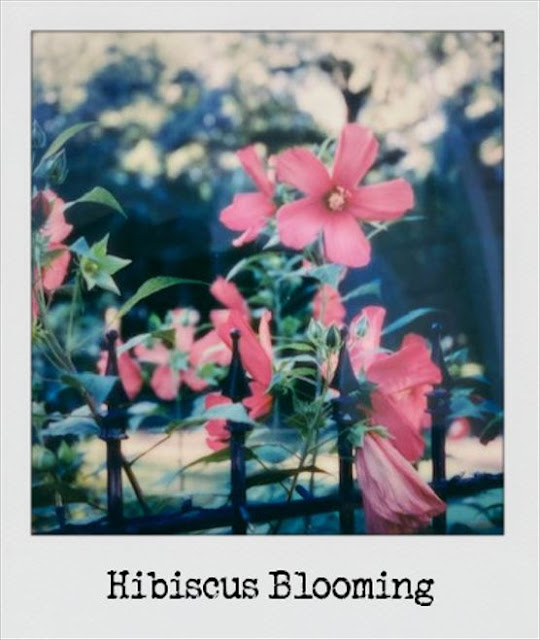 As our Security team pushes you out the door... 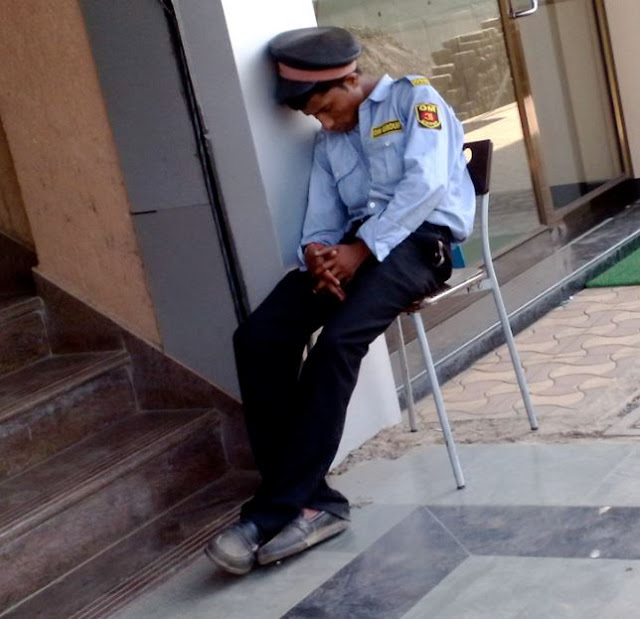 ...we leave you with this reminder from God's Word... 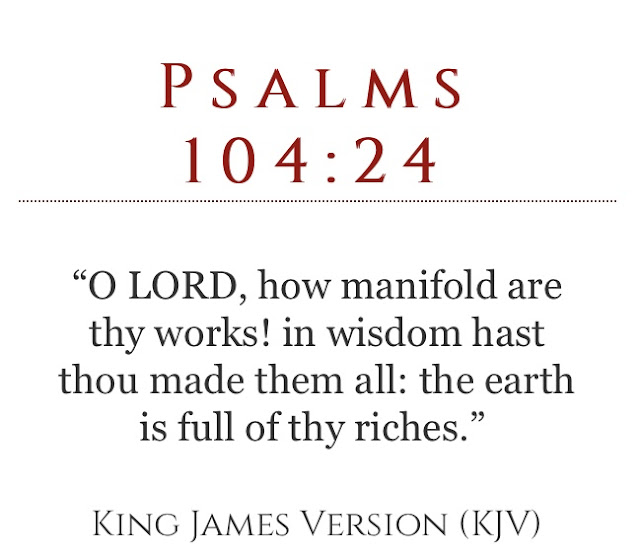