...about the pre-dawn raid by a SWAT Team...on Slo-Joe's home to recover illegally stashed classified documents.
What?
No Special Weapons And Tactics boys this time?
No tip off to CNN so they could miraculously be on site before sunrise to film the whole thing?
Ah, I see...they just asked their $1000 an hour lawyers to poke around a bit and see what they could turn up.
Look!  There they are!  Right where he keeps all his stolen Top Secret government papers...next to the 'vette.
Hey, it's a LOCKED garage, ok?  (Where he keeps his Corvette!)
But of course as soon as they discovered evidence of this criminal act committed years ago by then VP Biden... 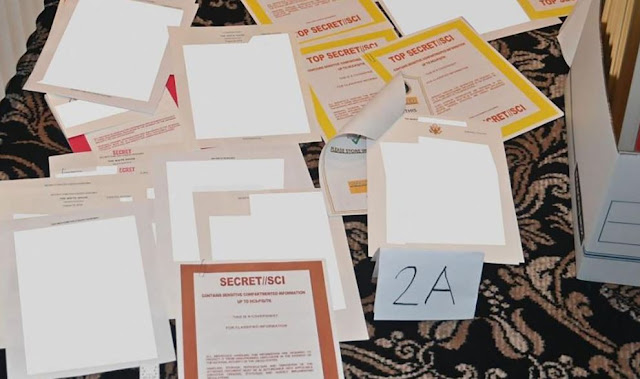 ...they immediately spread the documents out on the floor of his garage - mind those oil stains - and took pictures so the press could flood the panting media outlets with this breaking news!
Yeah...not quite.
Does knowing about this prior to the mid term elections and then sitting on it for a couple of months sound about right?
As has been duly noted by many pundits, when you have a two tiered justice system, you do not have a justice system.
So this is not about the most corrupt US Attorney General in history... 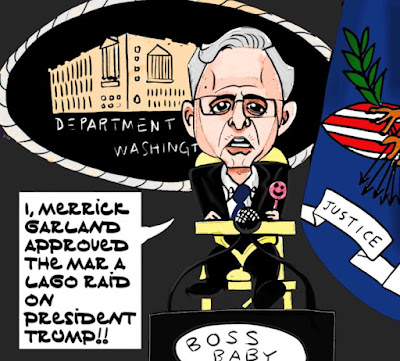 ...suddenly following the law, because obviously he has/does/will not.
Apparently something else is in play, and it may be as simple as Slo-Joe's evil nurse maids getting out the long knives since their dimwitted puppet has outlived his usefulness.
It fit their schemes to have him act as faux-prez for awhile, but running for a 2nd term?
I don't think so!
His days of illegally squatting in the White House may be numbered.
Now if his handlers could take out his equally corrupt but - it's hard to fathom this - even dumber  2nd banana...
...at the same time, then guess who would be president?
As part of the clown show, it has been amusing to watch certified airhead KJP... 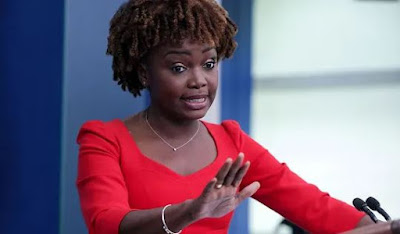 ...in front of the normally puerile press corps unexpectedly acting like adult reporters.
Apparently they didn't get the memo that she's the first alphabet soup woman of blah blah blah because it hasn't saved her from relentless friendly fire.
In spite of all that, don't hold your breath waiting for the truth.
If it does come out, it will be a mistake (they're not God, they just think they are), a necessary evil, or an unintended byproduct of their main purpose.
More to come, I'm sure.

On a slightly more upbeat note... 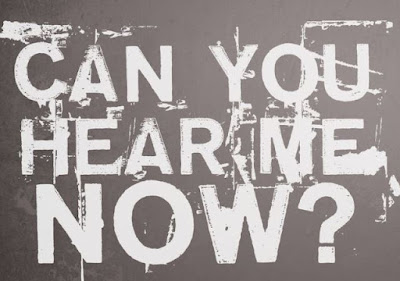 ...yes!  I'm hearing better thanks to these Vomues hearing amplifiers: 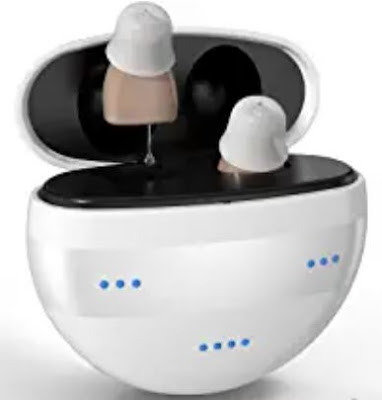 I did have to return my first pair because the battery in the right one went dead, but Amazon shipped out a replacement pair immediately and I'm back in business.
They're not perfect of course, but I'm definitely hearing more than I used to.
The TV volume has been turned down, Karen hasn't attacked me with a dirty steak knife recently for making her constantly repeat herself, and I now know just how loud my beloved mcm grandfather clock... 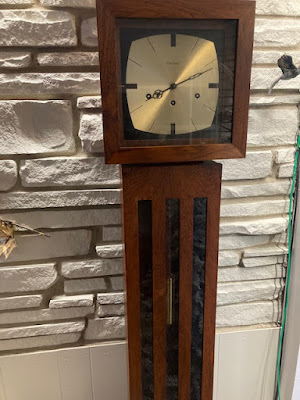 ...really is when it chimes every quarter hour.
Life is better, at least when it comes to my hearing. 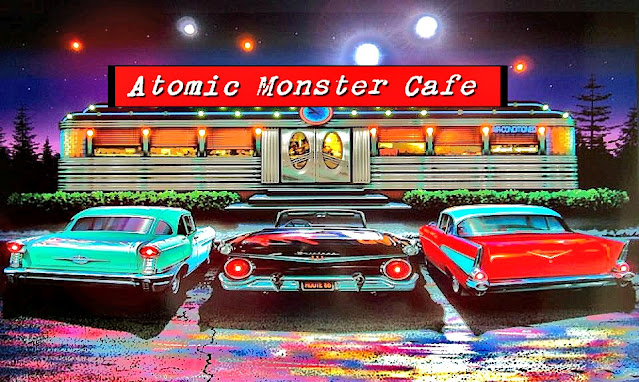 - did not become an overnight billionaire in the mega millions drawing, haven't renovated anything in our mcm home recently, my 9 hole wiffle golf course is still closed for the winter - so let's cut right to the Parting Shots chase, shall we?

A bite of soul food on your way out the door: 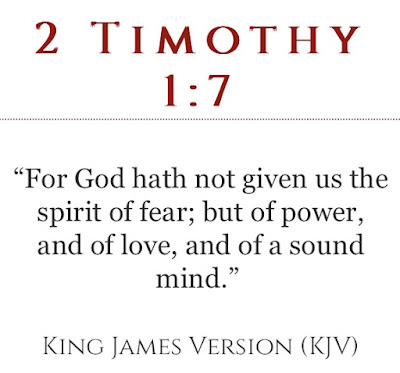