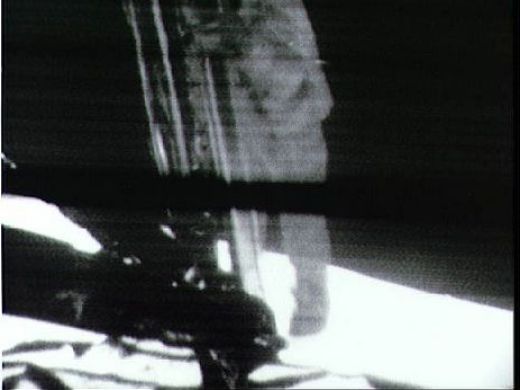 So spoke Neil Armstrong 48 year ago today at 10:56 pm EDT as he stepped off the lunar landing module "Eagle" and onto the surface of the moon.

My 12 year old self was one of the billion or so humans who watched that historic event...Dad brought along a small, black and white TV for our vacation on tiny Chebeague Island off the coast of Maine, snuggled serenely in Casco Bay. 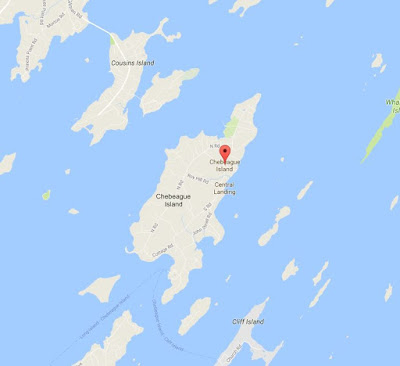 Normally TV was verboten on these summer excursions.  Dad was a harried executive type and for two weeks out of the year he worked hard at unplugging...no phones, no TV, no newspapers...nothing but golfing on the island's humble 9 hole course... 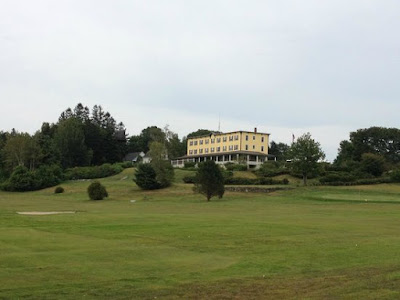 ...trolling for mackerel off the shores of our quaint rented cottage, long walks along the beaches to collect shells and starfish, sitting by the Franklin pot belly stove, being warmed by the fire on those cool summer evenings when the fog rolled in off the ocean, and lots of nothing in between.

The cottage did boast a floor model Philco radio, and we could listen to that as long as it was music, not news... 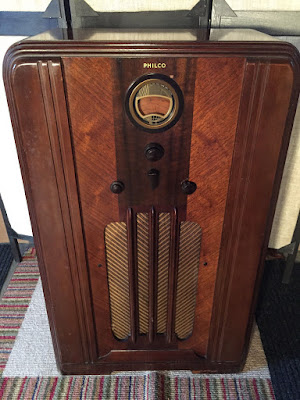 But this vacation in 1969 was different.  A former engineer with Thiokol in the early days of the space program - decades before the O ring disaster - Dad had a keen interest in what was about to unfold.  No way was he going to miss this...thus our little black and white TV... 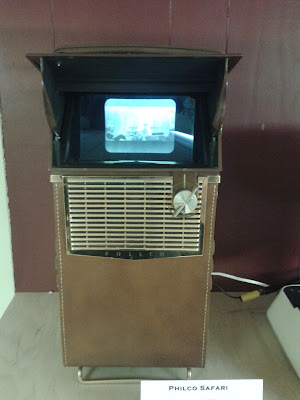 We watched in collective awe, admiration, respect and pride as Neil Armstrong, then Buzz Aldrin became the first two human beings to set foot on a celestial sphere other than our own. 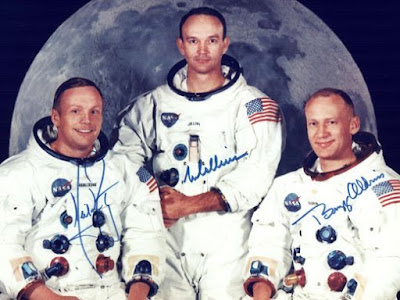 They were true American heroes, well aware of the possibility theirs was a suicide mission.  The slightest error, equipment failure, misjudgment or any host of other potential problems, and they would have perished on the cold forsaken surface of the moon.

Had the unthinkable occurred, President Nixon would have delivered this speech, prepared by his speechwriter, William Safire:

"Fate has ordained that the men who went to the moon to explore in peace will stay on the moon to rest in peace.

These brave men, Neil Armstrong and Edwin Aldrin, know that there is no hope for their recovery. But they also know that there is hope for mankind in their sacrifice.
These two men are laying down their lives in mankind’s most noble goal: the search for truth and understanding.
They will be mourned by their families and friends; they will be mourned by their nation; they will be mourned by the people of the world; they will be mourned by a Mother Earth that dared send two of her sons into the unknown.
In their exploration, they stirred the people of the world to feel as one; in their sacrifice, they bind more tightly the brotherhood of man.
In ancient days, men looked at stars and saw their heroes in the constellations. In modern times, we do much the same, but our heroes are epic men of flesh and blood.
Others will follow, and surely find their way home. Man’s search will not be denied. But these men were the first, and they will remain the foremost in our hearts.
For every human being who looks up at the moon in the nights to come will know that there is some corner of another world that is forever mankind."
It is a literary masterpiece, an emotional and poignant tribute to the bravery and sacrifice of fearless men who risked everything in the pursuit of new worlds.

How wonderful it was never spoken, as the world rejoiced along with the the Nasa control room at the success of this epic mission almost five decades ago. 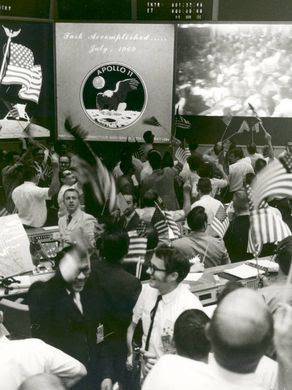 At age 12 I did not fully comprehend the magnitude of that achievement...it wasn't exactly a yawn, but I do remember wondering why the nearly global hysteria over this event....

...but remember I grew up in an era when I was surrounded by great men and women, those who had survived the deprivation of the Depression and been tested by the fires of war, as they literally saved civilization from a malevolent evil during World War II...when they came marching home they laid down their weapons and got busy building the greatest economic engine mankind had ever seen.

I hate to say it, but greatness was par for the course back then.  I am reminded of the old saying, Perfection is the goal, excellence will be tolerated.

That America would put a man on the moon with less computing power than you have sitting on your desktop seemed completely plausible to me then...of course America did this great thing...that's what we do.

Now, looking back over the widening expanse of years, I stand in stunned amazement at their accomplishment.  July 20th should be a national holiday, a celebration of an unparalleled achievement.

So Happy Moon Landing Day, y'all.  Look up in the sky and wonder at the majesty of the heavens, then ponder the miracle that we put a man on the moon 48 years ago tonight.

In far more mundane and earthly pursuits, but in keeping with the theme of the 1960s, we now have a Princess Phone... 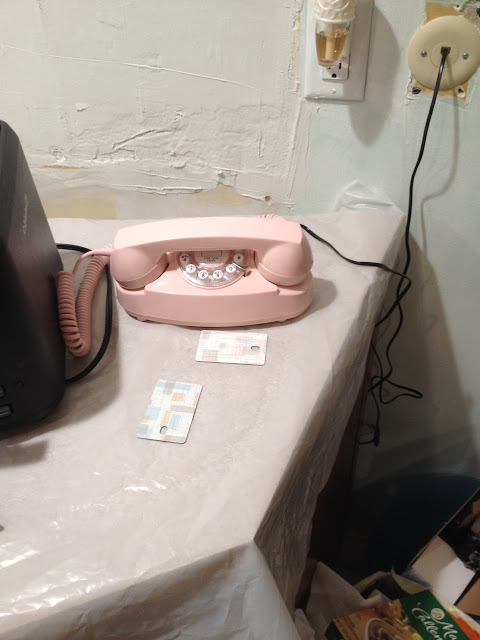 For some reason she didn't want to use my favorite phone of all time... 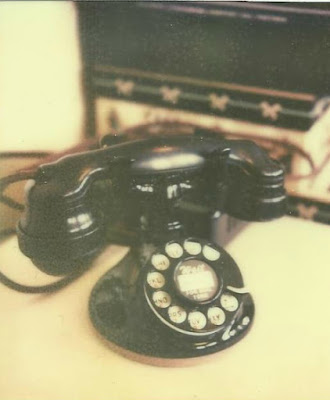 ...the Western Electric 102B1, from 1927...so the Princess will be the main land line in the kitchen and will have a digital answering machine attached..."my" phone will be in the TV room... 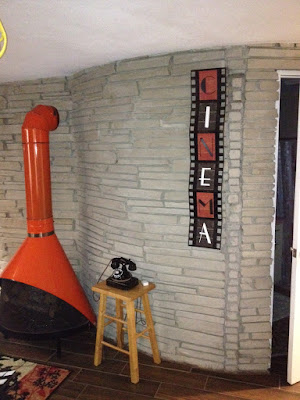 ...but need to get a little nicer perch for it than an old wooden stool.  Also have an old "Public Telephone" sign I'll hang near it.

And yes, the Princess phone is definitely mid century modern while my 1927 WE is art deco...so shoot me...I'm going to spread around a few art deco radios as well.

Karen commented that people are going to think the "Cinema" is the door to the right, which is actually a bathroom...perhaps, but that's a mistake they'll make only once.

There will be a few other decorative items in the room that will emphasize this is our new TV / "theater" room...we'll watch movies by fire light during the long cold Michigan winters...

Wait!  Don't say "winter"!  Even though the time to panic that summer is rapidly expiring is upon us - it as after all, the 2nd half of July now - we still shan't say the "W" word out loud...not for months to come, by order of the grand high poobah of the Wild Hare Castle and Turkey Refuge.
later, mcm fans...