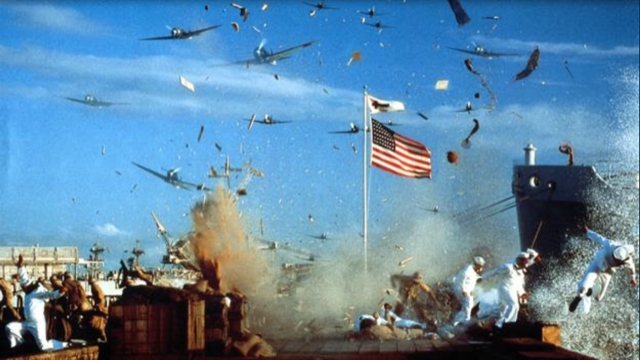 ...which will live in infamy...so spoke President Franklin D. Roosevelt to a joint session of Congress on December 8th, 1941.

And so it has down through the decades.

Thus began 4 long, bloody years of war, defining a generation, its psyche and culture, and altering the course of history.

So the Greatest Generation has very nearly vanished from this earth.

If you're lucky enough to know one of them, count your blessings, care for them, and thank them for saving your world.

Searching for a segue... 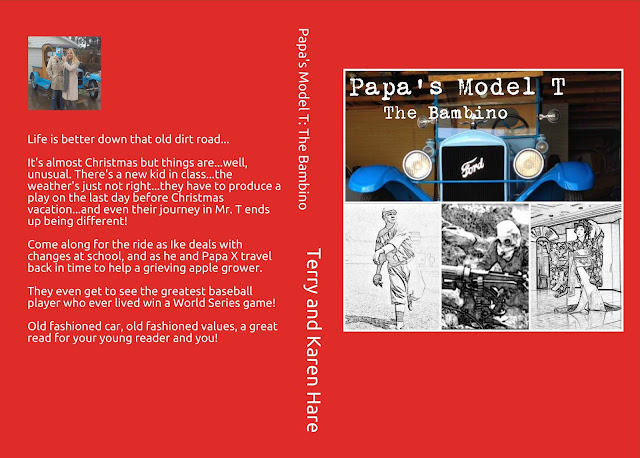 ...the 8th installment of the Papa's Model T Young Readers Series...just in time for Christmas.

Famed literary critic Biff Bifflemeyer offered to give it a read... 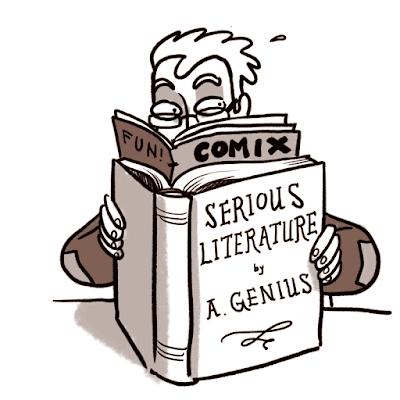 ...but I was able to distract him with something shiny long enough to make my getaway.

You on the other hand should roll the dice and take a chance on it.

When was the last time you risked it all and lived on the edge?

Y'know, drove on the S curve during rush hour?

Told your girlfriend her new shirt makes her look fat?

Ate that last green piece of bread in the bottom of the bag?

Well this is nowhere near as foolhardy as that.

Plus, it's at least theoretically possible you won't hate it, and I guarantee* you'll be a better person for it!

My mcm aluminum Christmas tree was looking a bit under dressed with its bare feet showing... 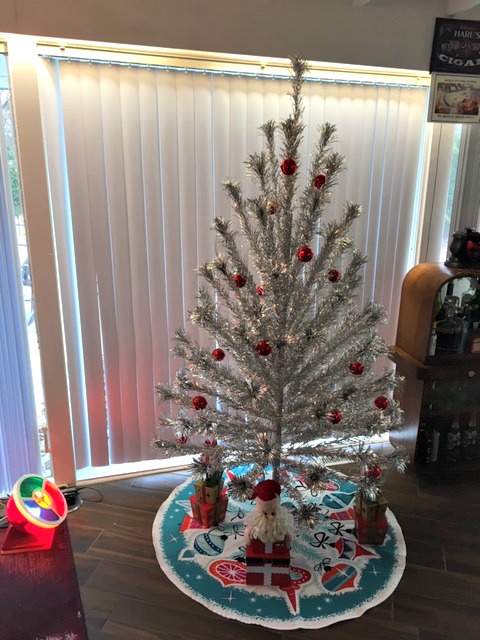 ...so I ordered a tree skirt from RetroLifeStyleCompany

Looks good, right?  But while I was admiring it, Ms. Grinch showed up and stole it!

I know it was her because she left these behind... 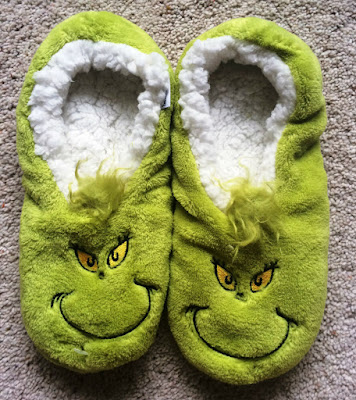 Found out she put the tree skirt under her tree! 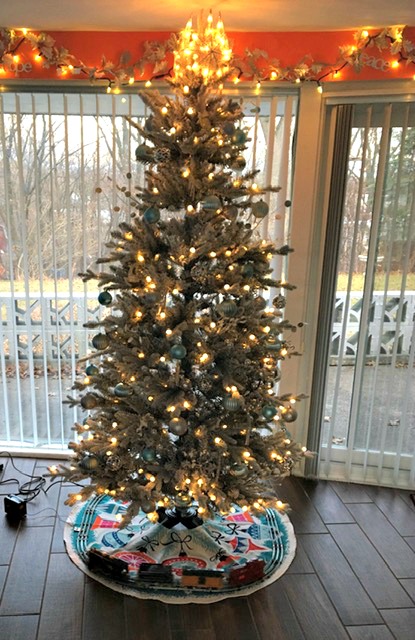 What choice did I have?  Ordered another one for mine.

That's an American Flyer train, by the way...
Gotta love a train underneath the Christmas tree.

The Diva of Christmas Decorating continues her assault on Hare Manor, both inside... 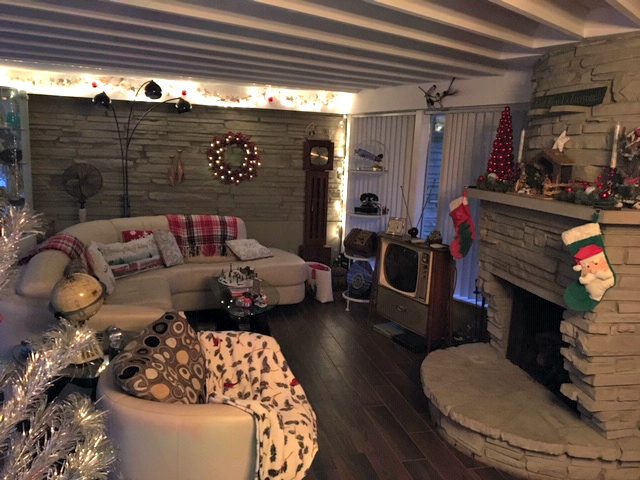 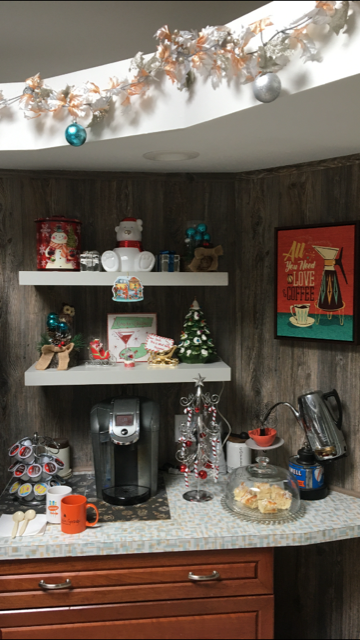 ...there's little to be done other than shelter in place and wait it out...at least it hasn't been snowing when we're out there hauling boxes and standing on ladders. 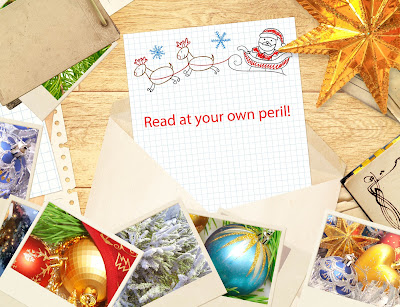 ...if you're on the naughty list, I apologize in advance...it's an annual compulsion I can't seem to shake.

If it helps, you should know I am in therapy... 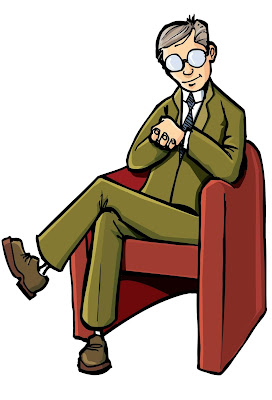 And that dear readers...
...is a wrap for this edition of the Atomic Monster Cafe.

As always we thank you for your time and only wish we could have monopolized more of it.