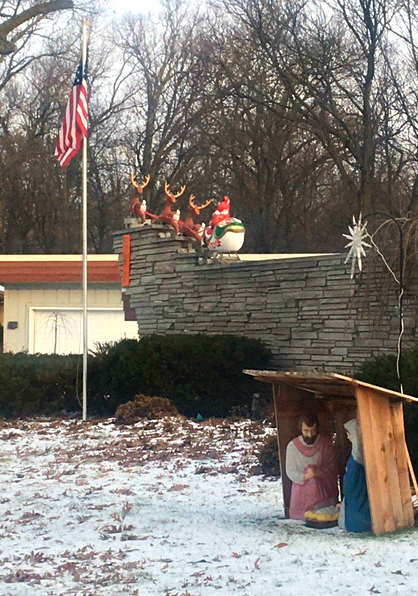 ...of a White (pre-)Christmas...because according to the forecast, this is as close as we're gonna get this year.

Supposed to be in the 40's much of next week...looks like another green one headed our way.

But that's ok because I did have lunch with Santa Claus this past week... 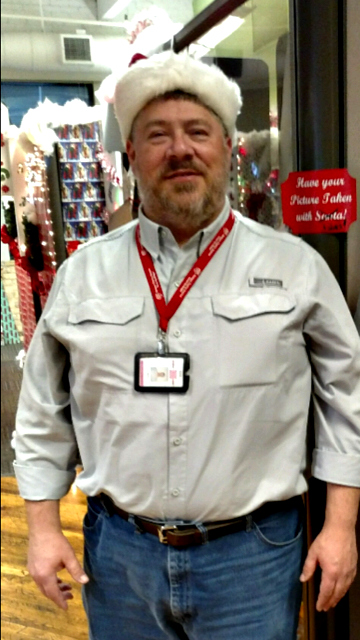 ...and not only did he pay for my lunch, he also delivered my Christmas / birthday gift early... 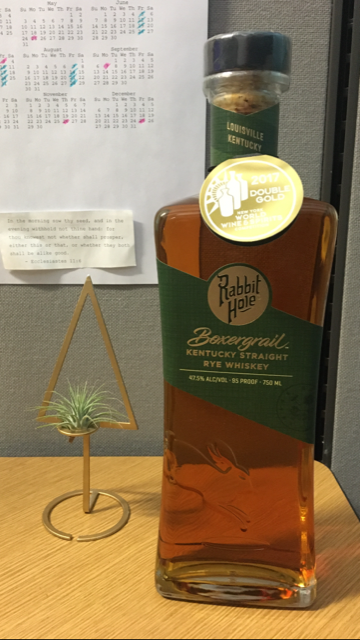 ...and that my friends is the good stuff right there...thank you, Larry!

He's def one of the good guys.

So we've finally arrived at the Winter Solstice... 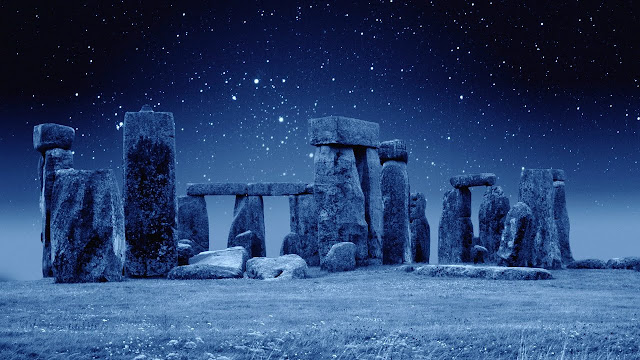 ...a double edged sword to be sure.

On one hand, it is the start of winter, something about which I'm not happy...but...for those of you who like to stroll on the sunny side of the street... 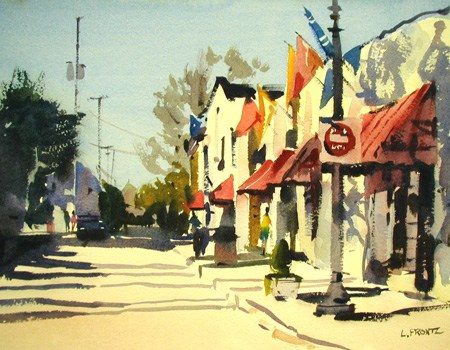 ...it's also when the days start getting longer...and it's been pretty dark and dreary 'round these parts, so more daylight is definitely welcome.

In fact Karen and I were so happy we built a snowman... 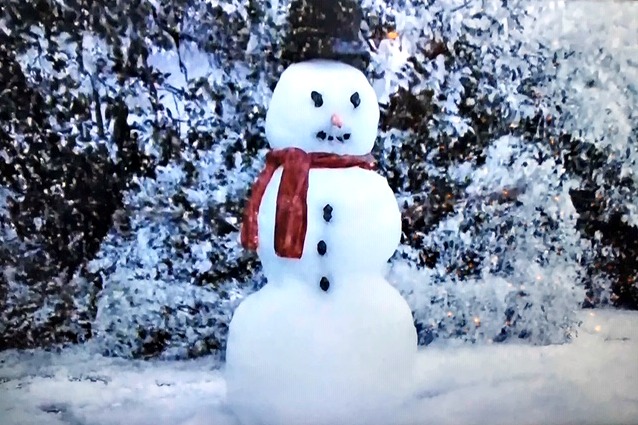 ...or at the very least, we took that pic of a snowman we saw on TV...and even if we didn't actually build one, we did put one up in our backyard... 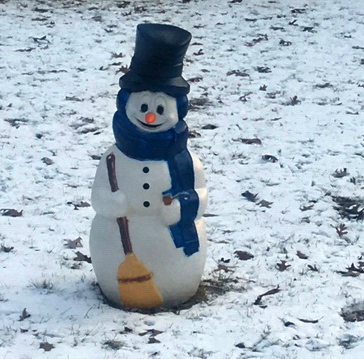 ...and that's about as excited as I'm gonna get about winter.

Can it be Spring now please?

My fave coffee shop here in Holland participated in the Marine Corp Toys For Tots program... 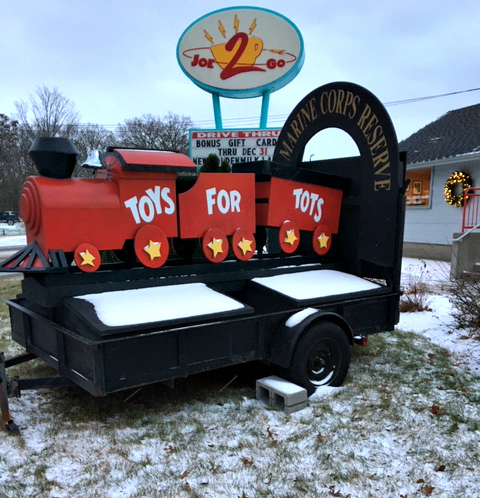 Lately Karen and I have been watching / catching up on an Amazon Prime series... 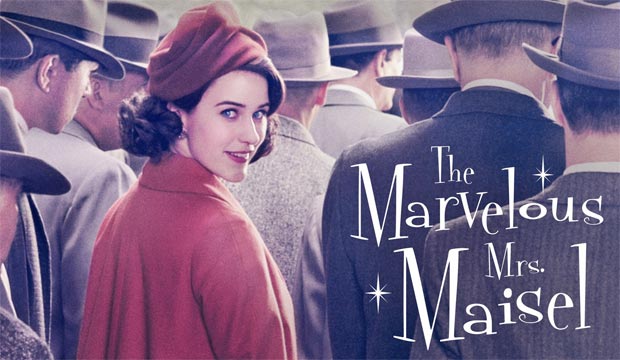 It's delightfully mid century modern and thoroughly Jewish, both of which I totally enjoy.

However, it is also profane at times, and occasionally gratuitously so... 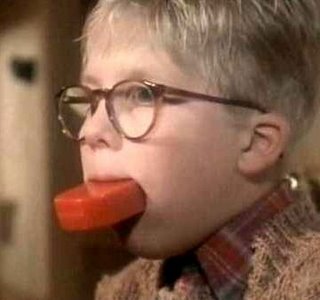 ...something I do not enjoy.  To date that's the one black mark against it.

Overall the show is very well written with high production values and interesting (and at times historically accurate) characters...so that part is right up my alley.

Costumes, hairstyles, sets, automobiles, home decor and especially the music - all spot on accurate for the late 1950's, so it's a ton of fun to immerse ourselves in that era.

And the acting is truly first rate.

Rachel Brosnahan is superb as the main character, "Midge" Maisel, and she has a fantastic supporting cast:

Michael Zegen is her estranged husband, Alex Borstein is the Gaslight club manager, Tony Shalhoub is her brilliant mathematician father, Marin Hinkle is her prim and proper mother, and Kevin Pollack and Caroline Aaron are her in-laws.

There have been 3 seasons already so we're late to the party just like we were with Downton Abbey...and it's been renewed for a 4th.

We're also just into episode 6 of season 1 and we're NOT binge watching, so we'll see how things go.

Hoping it doesn't lose focus and run off the rails like Mad Men did after several seasons. 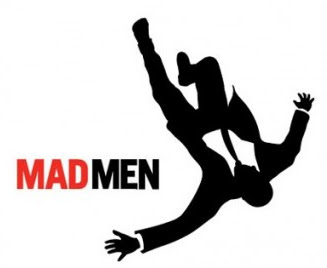 So far so good, and if you haven't seen this yet, you def should give it a look.

A stroll through the Christmas Crib on the way out the door...