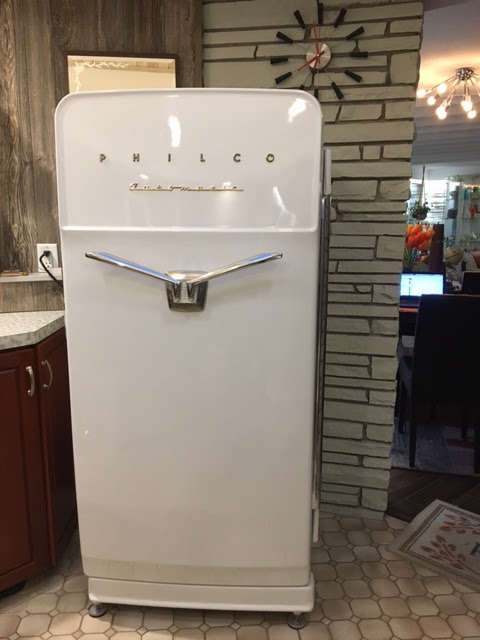 ...and it feels so good...but to be accurate I should drop the "Re".
This is actually the first time I've laid eyes on our beautiful 1956 Philco V-handle refrigerator.
I bought it on ebay in June of last year then had it shipped directly to The Retro Revival so Mandy and Co. could work on it.
This is what it looked like when Mandy got it: 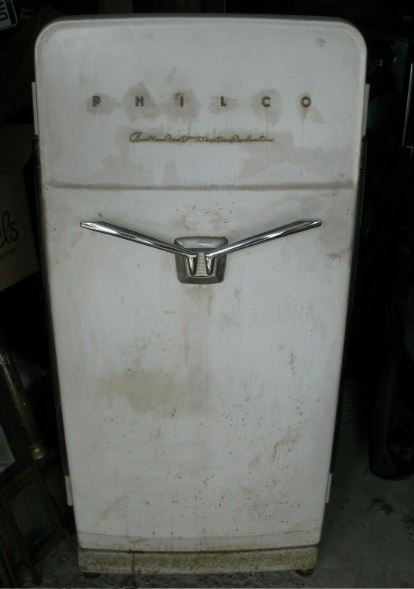 Nine months of restorative labor have given (re)birth to this glorious vintage appliance.
And it arrived on St. Patrick's Day no less... 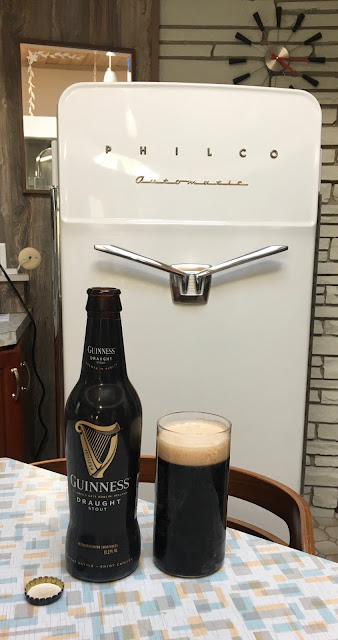 In case you've forgotten, here's the big yank about these refrigerators:
You can open them... 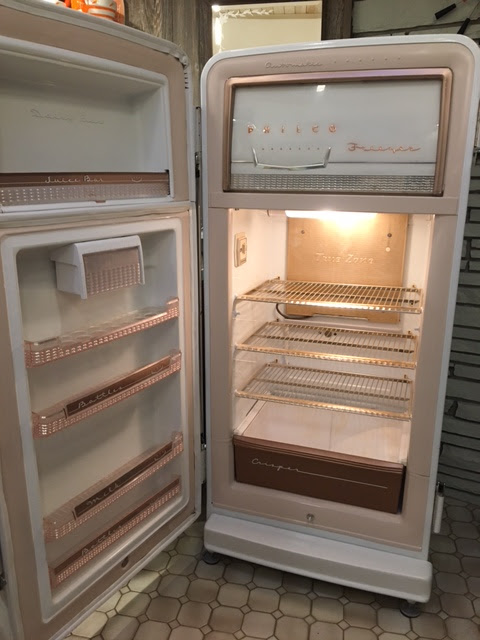 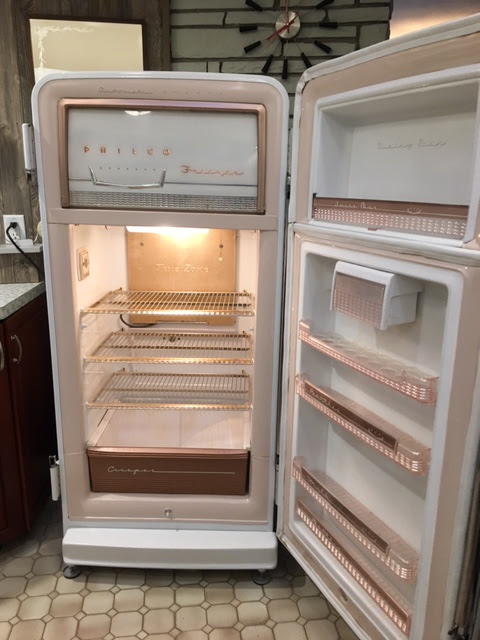 How cool is that?
It's part of what makes them the "holy grail" of vintage mid century modern refrigerators. 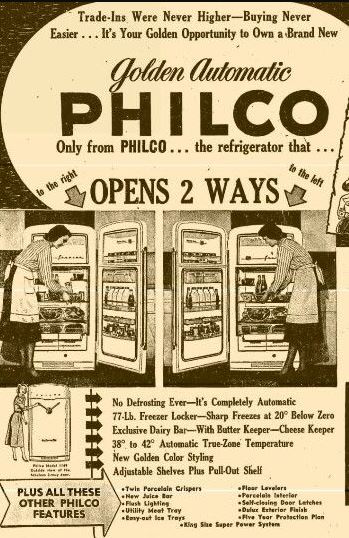 Mandy and company did an outstanding job of restoring this one to "like new" condition...couldn't be happier with their work.
Karen says the sparkle and shine makes it look like a piece of jewelry.
Reminds me of a classic vintage car with all the chrome trim and the V handle as the hood ornament.
But that's how it was back in the day.
There was a greater appreciation of both form and function, the melding of the pretty and the practical, than there is today.
Like Detroit used to do...
...before it lost its mojo and was reduced to churning out monotonous variations of the egg car...

...as well as kitchen appliances like refrigerators.
They weren't just big rectangles that kept food cold; they were designed for eye appeal, a quality piece of furniture that graced your kitchen.
Contrast that with the massive Giganta-fridge that was here when we bought this home: 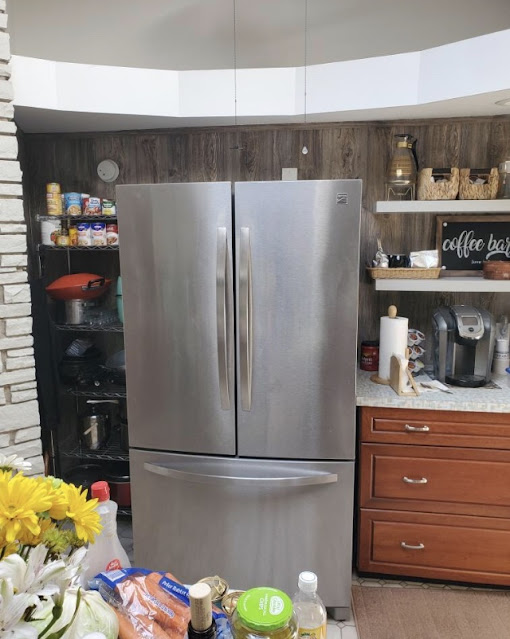 If big, bland and industrial is your style, have we got the fridge for  you.
It definitely did the job, but it’s not our taste; so we emptied Big Bertha, unplugged her, removed the water line and slowly, laboriously muscled her out of the room.
(She's too big to fit through any of our doorways, so we still have to remove all three doors to get her outside.)
After that ordeal, sliding Phil into his rightful place as King of the Mid Century Modern Kitchen.... 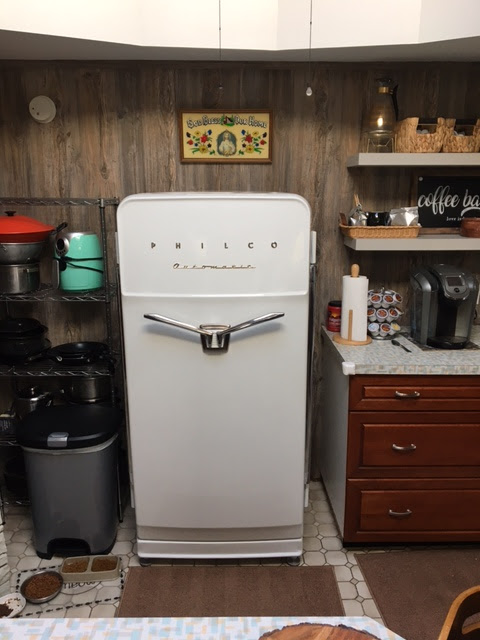 ...was a piece of cake.
We then stocked him with food and drink taken from the Giganta-fridge... 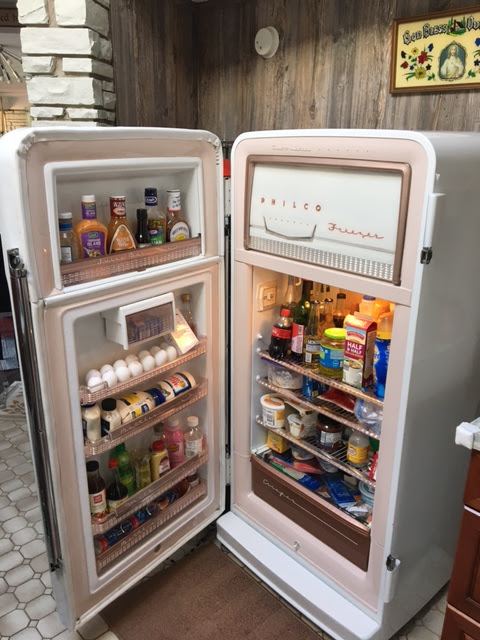 ...and Voila!
I won't show you the pics of all the food that wouldn't fit, but as Karen noted, it's not just a vintage refrigerator, it's a lifestyle commitment.
We observe that all those folks in the 50's and 60's managed to survive and thrive with their smaller capacity refrigerators... 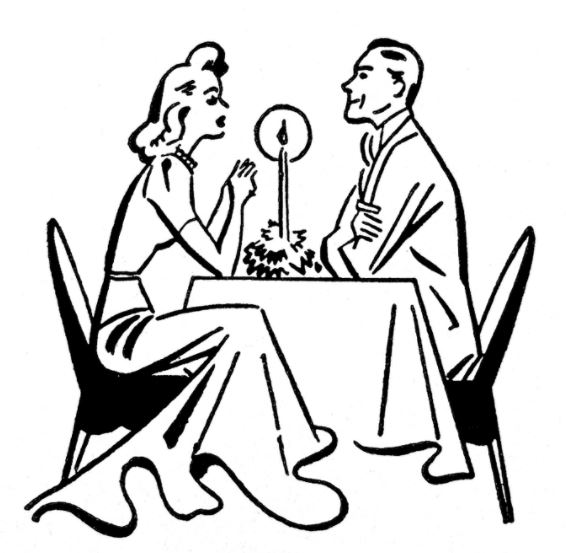 Have you seen the official mascot for the month of March? 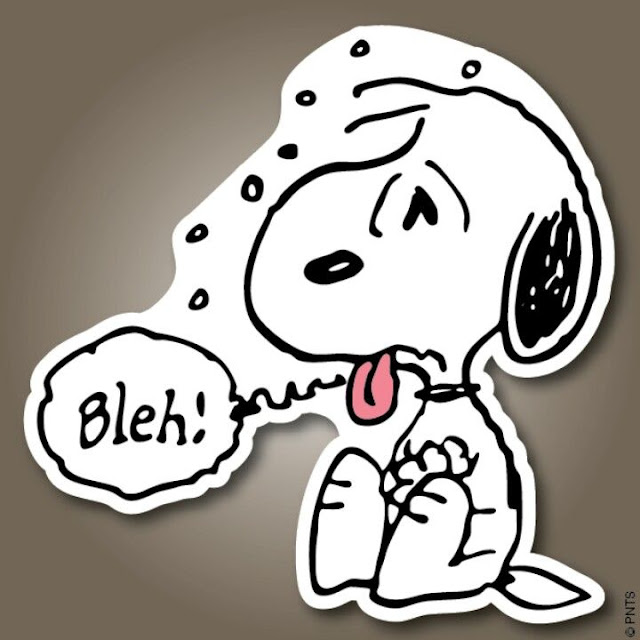 That just about sums it up.
March has pretty much cornered the market on dark and dreary.
For example, did you know on this day in 1345 - according to the academic elite at the University of Paris - the Black Death was created? 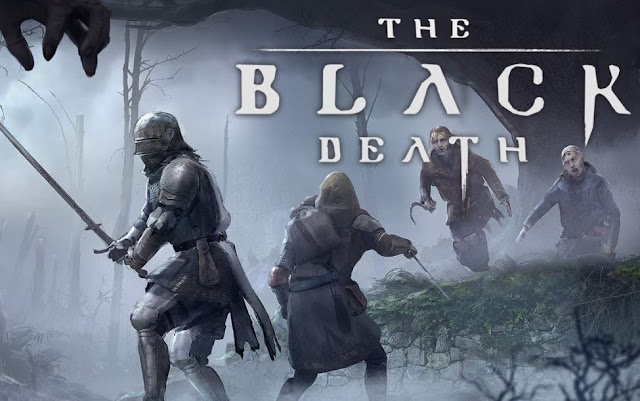 Quoting those learned scholars, it was "...a triple conjunction of Saturn, Jupiter and Mars in the 40th degree of Aquarius" that done did the dirty deed.
And what a dirty deed ’twas done, as "The Plague" swept across the Middle East and Eurasia killing 25 million people - a third of the population - by the end of the century.
But take heart...it's not all bad news in March.
Here in 2021, we've finally crawled, staggered and stumbled our way to The Big Day... 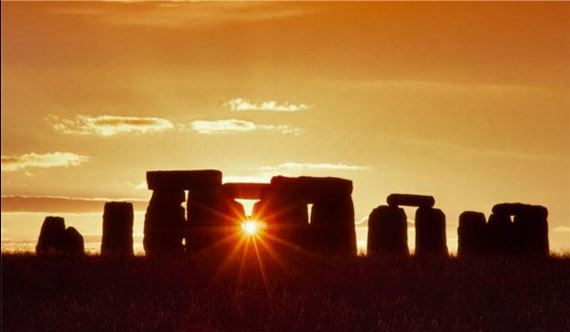 Welcome, Spring!
And as is our annual custom, we celebrate the change of seasons with the traditional Danse Du Printemps! 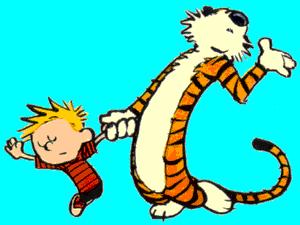 To be honest, I've forgotten exactly why we do this every year, but who am I to buck tradition?
So grab your partner dosey doe...

It is with great sorrow I adduce we have once again raced to the terminus of another thrillin' edition of the Atomic Monster Cafe.
We trust you found your abbreviated journey both stimulating and rewarding on several levels.
If not, don't blame us.
We're about as deeply rewarding and uber stimulating as you can legally be.
If we tried to cram any more of either category into this blog we'd have to apply for a special use permit. 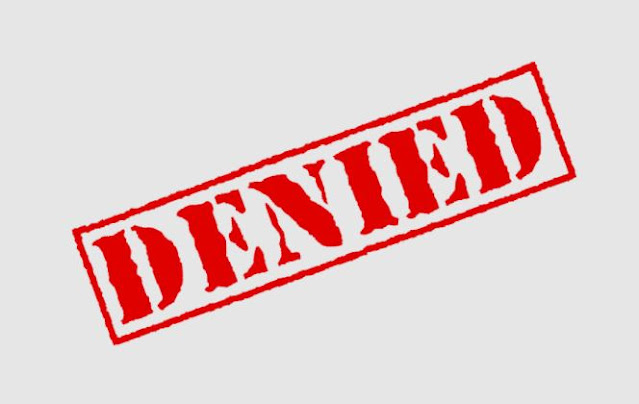 But don't take our word for it...you can look it up HERE.
later, mcm fans...
* Crass Commercialism Corner *